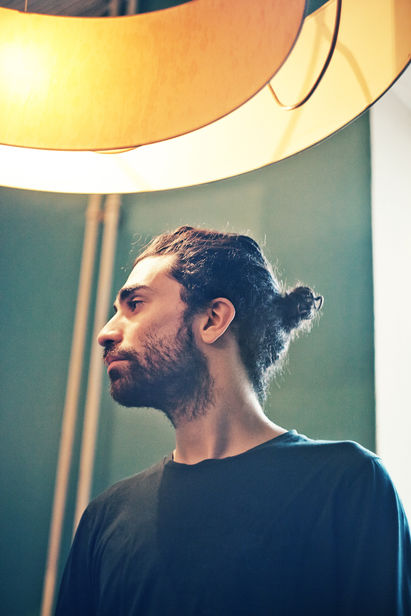 Shot in New York City, Donnie Dix is a tribute to the brashness of the 80s. Directed by Sascha Taylor Larsen and produced by Oliver Finley, it is a parody of the type of naive self-obsession which characterized this period in our cultural history. The main character, played by Eli Cusick, embodies the absurdity of an era filled with excess. He represents a particular type of machismo coupled with a total lack of personal accountability. In just over three minutes, Donnie Dix’s character arc unfolds as he moves from total self-assurance to an increasing self-awareness, then the self-doubt which ultimately paralyses him.

Donnie Dix is a representation of the collective consciousness of the late 80s based on the films, music, literature and cultural references we have been brought up with. This playful mood is reflected through Josh Herzog’s cinematography, Alex Hass’ lighting and Alexia Salingaros’ coloring. The feeling of the late 80s is also portrayed through Alexandra Ruggieri’s...

Wow, you LOVE our NEWS !
Go & See all news of Niccolo Montanari