Short film tip by NICCOLO MONTANARI : ‘Him & Her’ – the dark & melancholy anti-Valentine’s Day love story by Director Daria Geller – an ode to the dark side of love – is now thrilling audiences at international film festivals

Niccolo Montanari presents us ‘HIM & HER’ here on GoSee – the modern interpretation of a short story by Anton Chekhov from the 19th century. The first narrative short film by Director Daria Geller illustrates how our emotional intelligence, or the way we love and hate, hasn’t really changed over the years. The film is an homage to strong feelings such as anger, hate and jealously, which are an indispensable part of an often purely positively connoted concept of love – and are indeed what turn it into the very flame which burns so intensely, and which we all so willingly celebrate in life as we do on stage or here in the film.

Daria Geller on the film: “A modern interpretation of ‘He & She’, a short story consisting of letters between two lovers written by Anton Chekhov in the 19th century, ‘Him & Her’ illustrates how the way we love hasn’t changed over the years. Directed by Daria Geller, ‘Him & Her’ questions the nature of love – an anti-fairy tale offering a more realistic depiction of relationships. A tale of love and hate, the short film explores toxic dynamics which, though they don’t fit into society’s expectations of romance, can form an intrinsic part of love.”

Fashion film specialist and curator Niccolo Montanari : “The film revolves around the concept of love and hate being inescapably connected. The playfulness, the teasing, the pushing and pulling become behaviors that the two main characters have adopted over the years – a visceral way of loving which they thoroughly enjoy and despise at the same time. In an unfortunate paradox, only with the ones that we truly love do we feel comfortable enough to show the worst of ourselves.

‘Him & Her’ is the first narrative short film directed by Geller. It’s currently being screened at a range of international film festivals and has won Best Short Film and Best Actress at Cinalfama, Best Short and Best Cinematography at Indie Short Fest, and has been nominated for Best Cinematography at ARFF Berlin International Awards.”
12.02.2021 show complete article


featured by Monica Menez : MONICA MENEZ : Fashion film ‘Business as Usual’ whisks us away to the Willems Beauty Palace, cleans up at three film festivals, receives a feature in VOGUE ITALIA, plus Monica opens the pop-up store ‘The Ironic View’ in Stuttgart

Plus, Monica Menez is taking the reins from 23 November through 5 December at the pop-up store for the exhibition‘Fashion?! What makes fashion what it is?’. While the exhibition itself is affected by the current closing of cultural institutions, the store rented by the State Museum Württemberg in Stuttgart’s Calwer Straße 42-44 is still open. With the title ‘The Ironic View’, Monica presents her films and photo works and also stages visitors photographically. With ‘The Ironic View’, Monica Menez has created her very own creative playground, where film production, storytelling and creative direction are all at home.
25.11.2020 show complete article 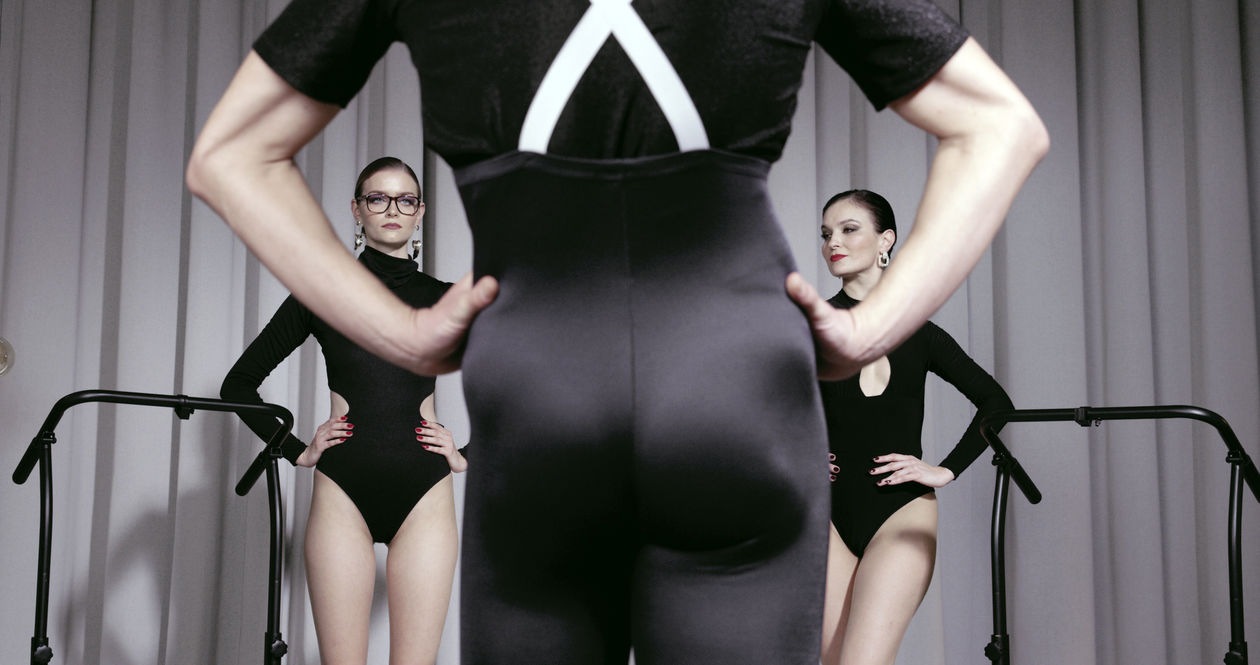 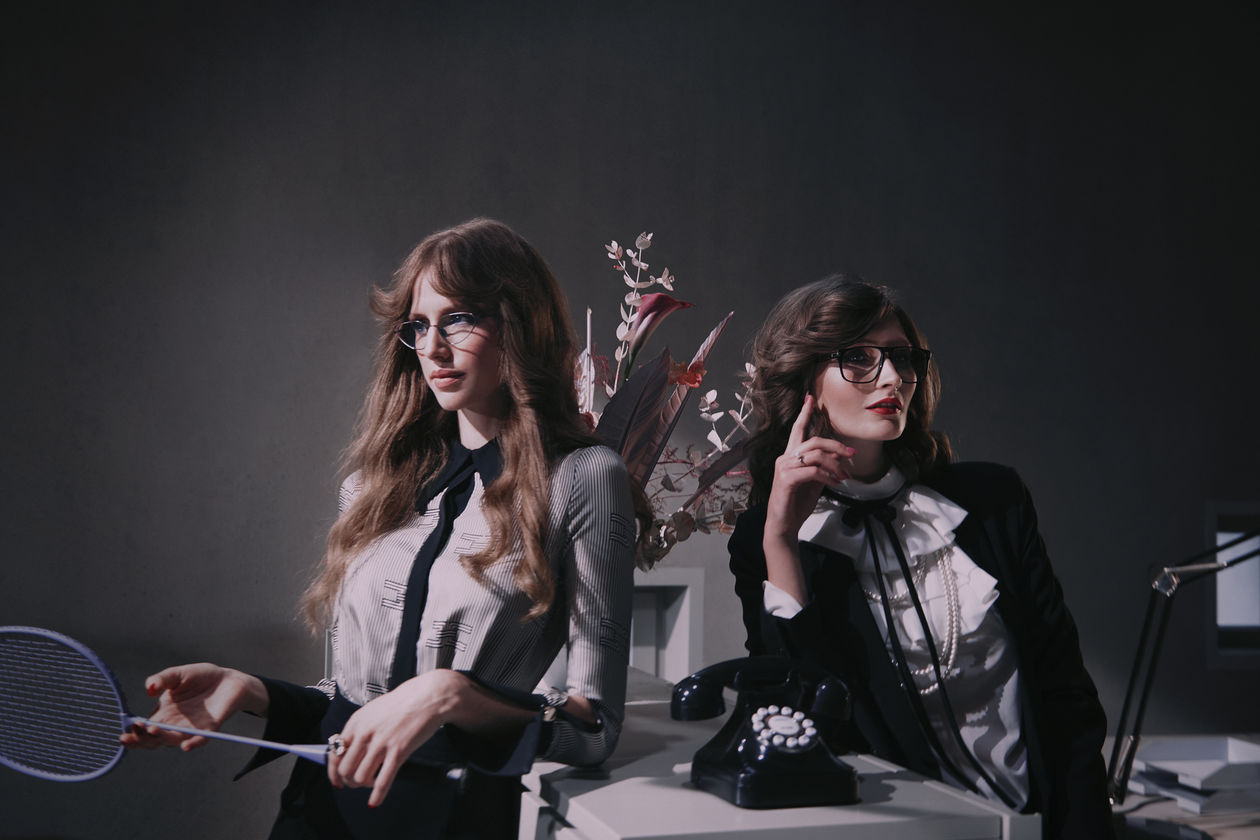 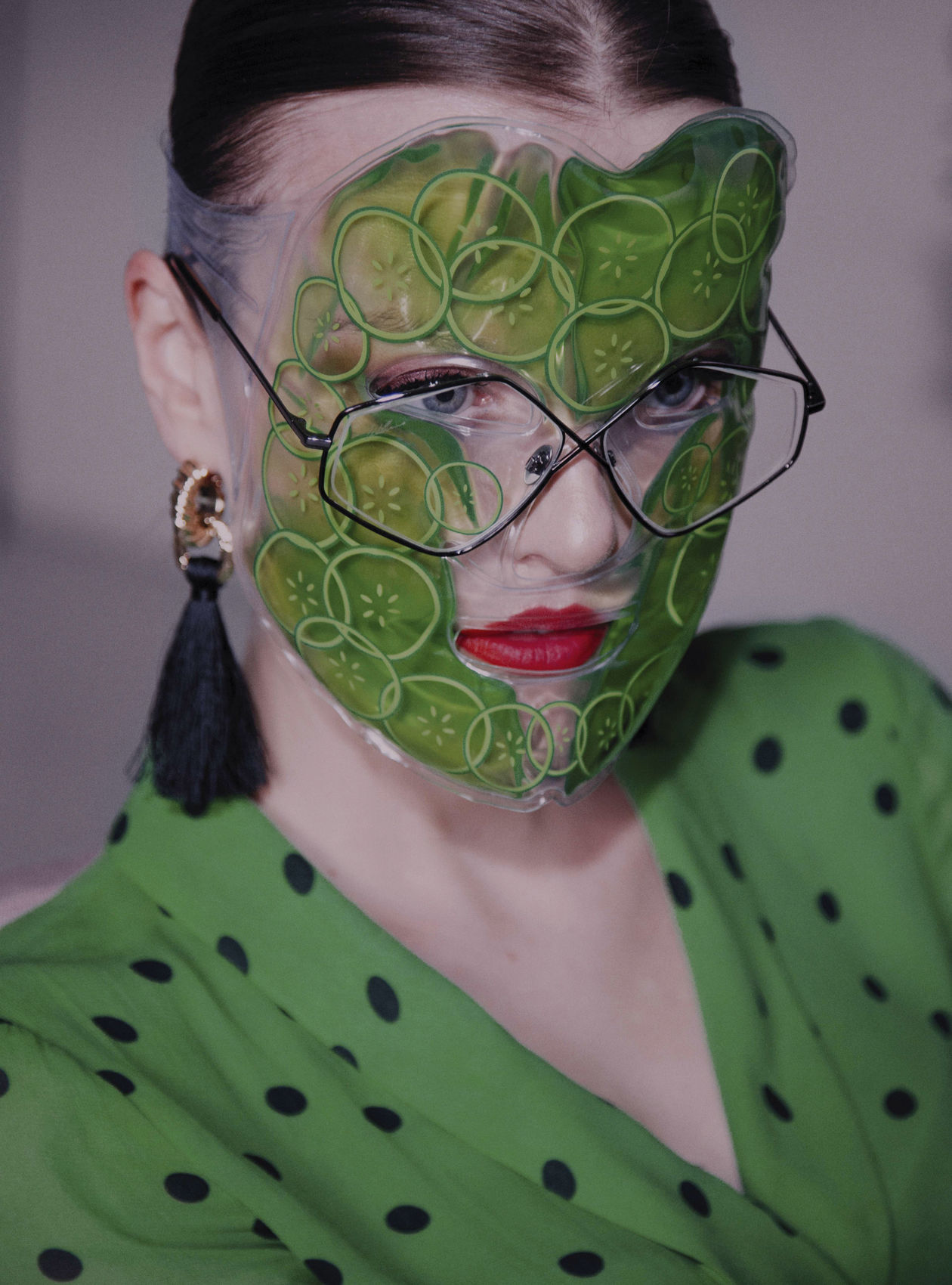 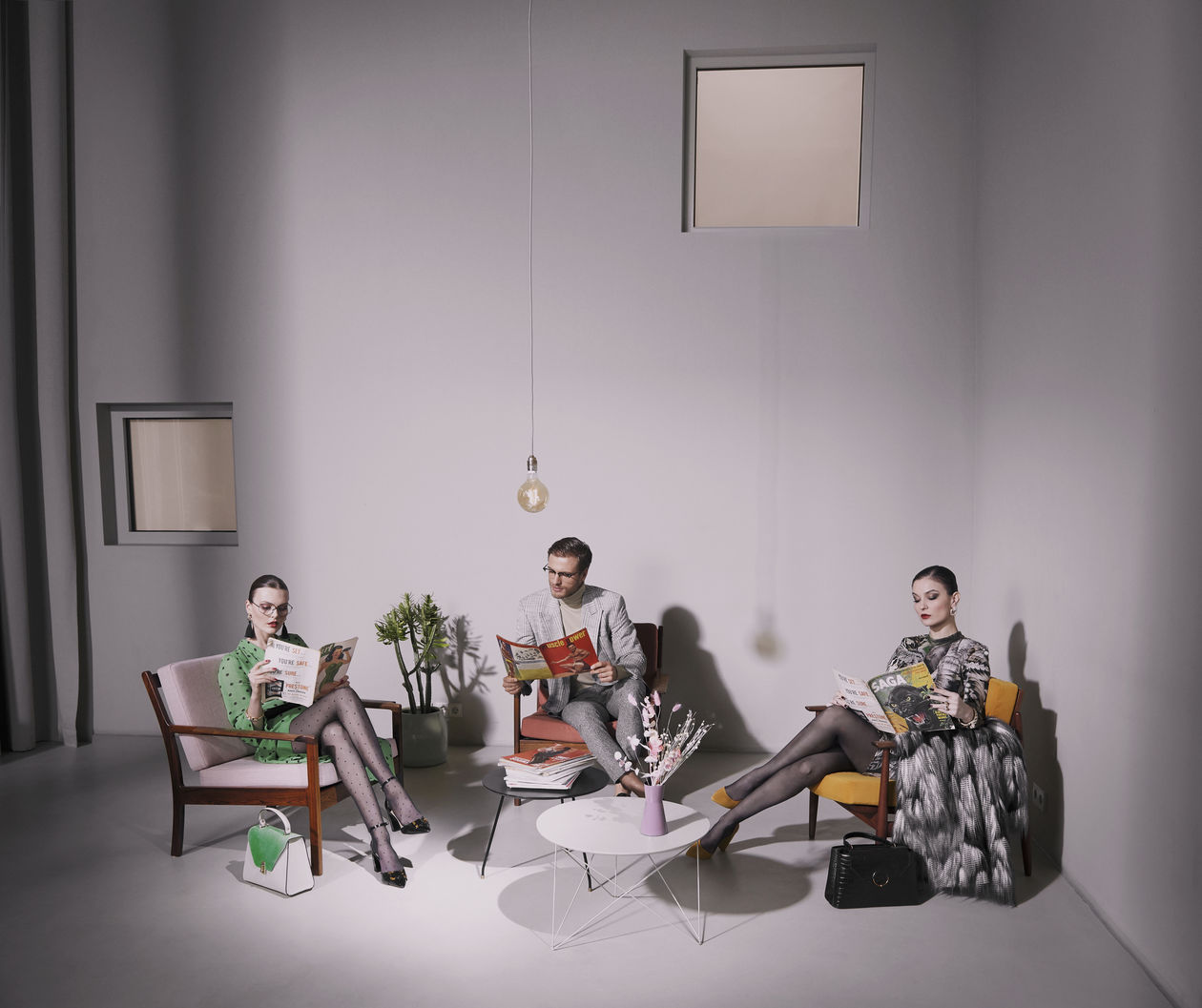 featured by GoSee FILM : Who let the bags out: We’re talking about THOM BROWNE Animal Bags, the brilliant collaboration between Director Jordan Blady and the New York-based fashion label – recommended by NICCOLO MONTANARI for GoSee

NICCOLO MONTANARI : “In his first collaboration with American luxury brand Thom Browne, Director Jordan Blady breathes life into the label’s latest collection with his new commercial entitled ‘Animal Bags’. Shot in Paris on 16mm film to fully capture the city’s winter charm, Blady uses stop-motion animation to highlight the personality of the bags. Each one in the shape of a different animal, from pig and rabbit to elephant and giraffe, we follow the tales of these fun and quirky characters exploring the city like true Parisians.”

Thom Browne, born in 1965 in Allentown, Pennsylvania, is an American fashion designer, who launched a fashion brand by the same name in 2001 and has also worked as a designer for other fashion houses. Since 2015, Browne has been the owner of a wire-haired dachshund named Hector, who has modeled among others for handbags in the shape of a dachshund since 2016 and for which Browne manages the dog’s own Instagram account. The Thom Browne handbag in a lion design is available already from 4 thousand euros.

Browne’s life partner is Andrew Bolton, who works as a curator at the Costume Institute of the Metropolitan Museum of Art. In August 2015, Browne and Bolton were added to the International Best Dressed List by American magazine Vanity Fair. Browne’s older brother Pat Browne (* 1963) has been a Senator in the Senat of Pennsylvania for the Republican Party since 2005. GoSee : thombrowne.com

About – JORDAN BLADY is a director living and working between Los Angeles and Paris. Originally from New Jersey, he attended NYU’s Tisch School of the Arts before moving to the west coast. Jordan’s first feature film ‘Softness of Bodies’ premiered at the Los Angeles Film Festival in September, 2018. 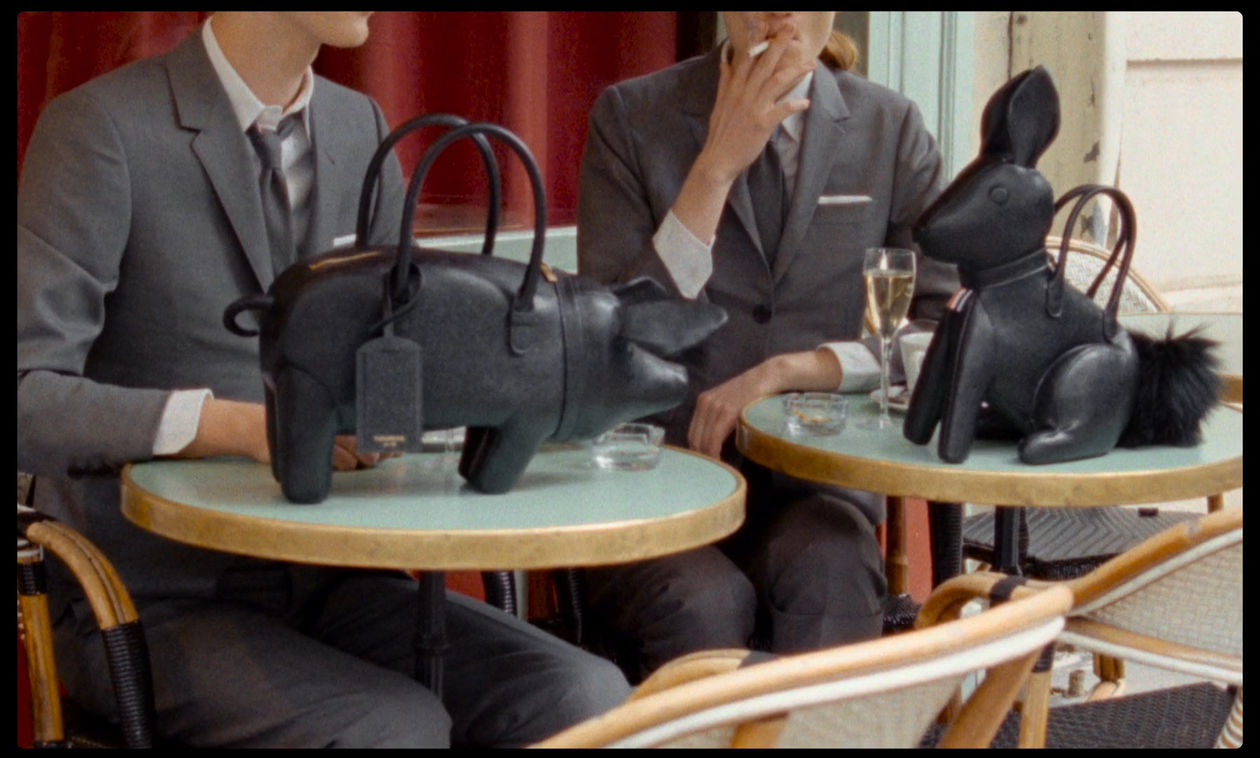 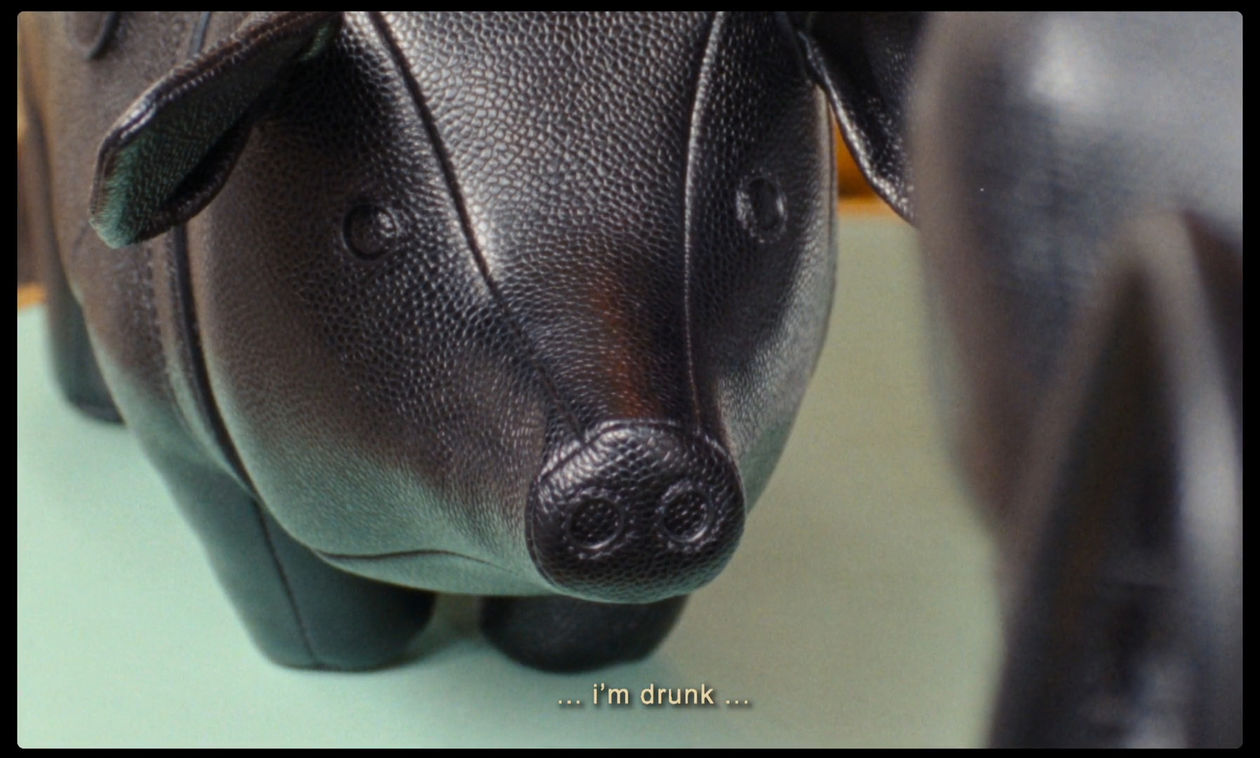 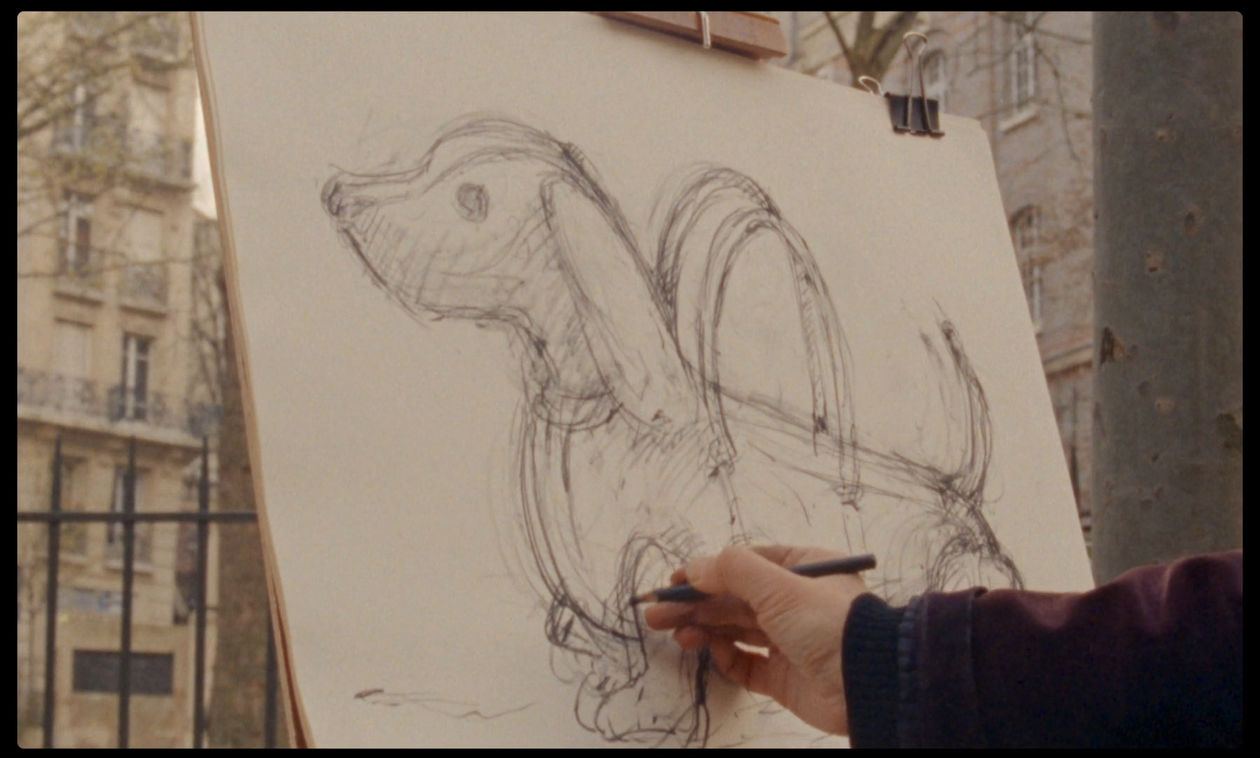 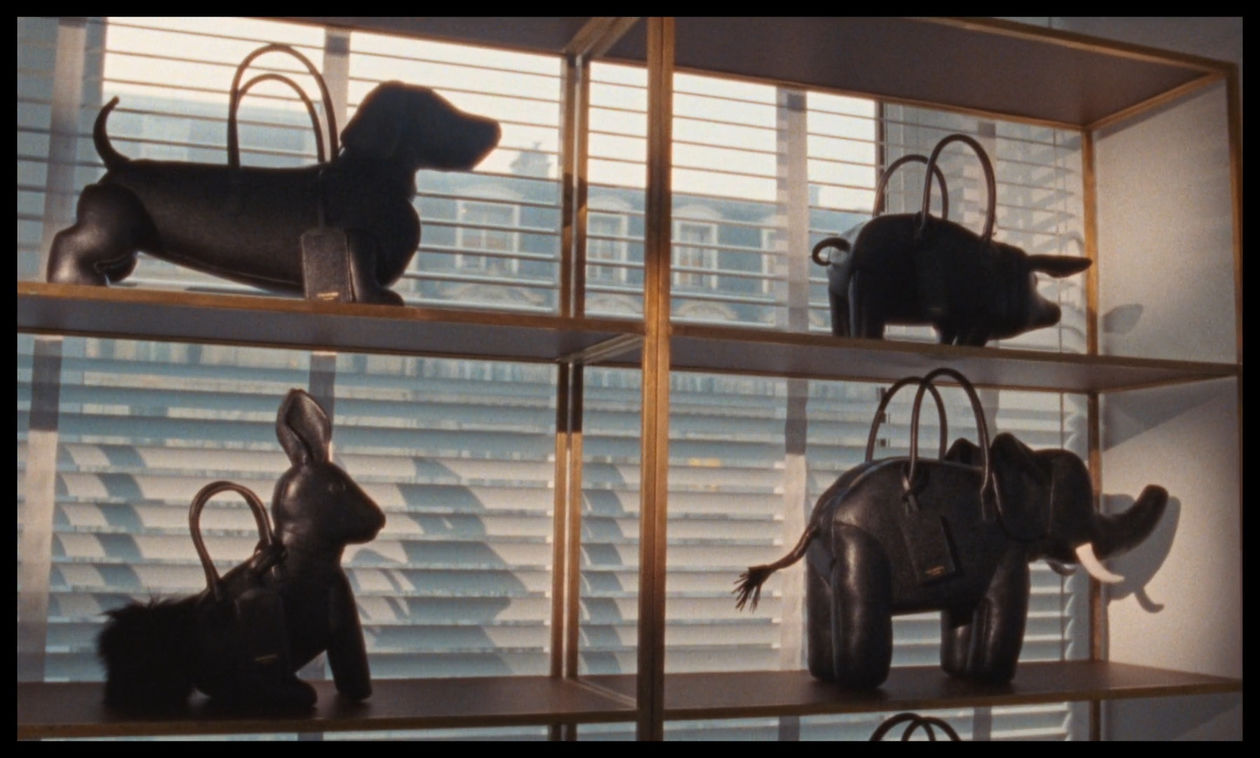