The actress recently appeared in the sci-fi action film ‘Black Widow’ by Director Cate Shortland. Florence Pugh stood in front of the camera for the first time for the mystery drama ‘The Falling’. In William Oldroyd’s directorial debut ‘Lady Macbeth’, she received the lead role of Katherine. The film, which celebrated its premiere in September 2016 at the Toronto International Film Festival, was nominated in 2017 in fifteen categories for the British Independent Film Award, and Pugh received an award as Best Leading Actress.

In 2019, she appeared in Greta Gerwig’s historical drama ‘Little Women’ as Amy March. For her acting performance, she was nominated as Best Supporting Actress for an Oscar in 2020. At the end of June 2020, Florence became a member of the Academy of Motion Picture Arts and Sciences.

The interview with Florence Pugh is available at S MODA, and several more productions by the full-service production company NM PRODUCTIONS can be seen here.
14.10.2021 show complete article 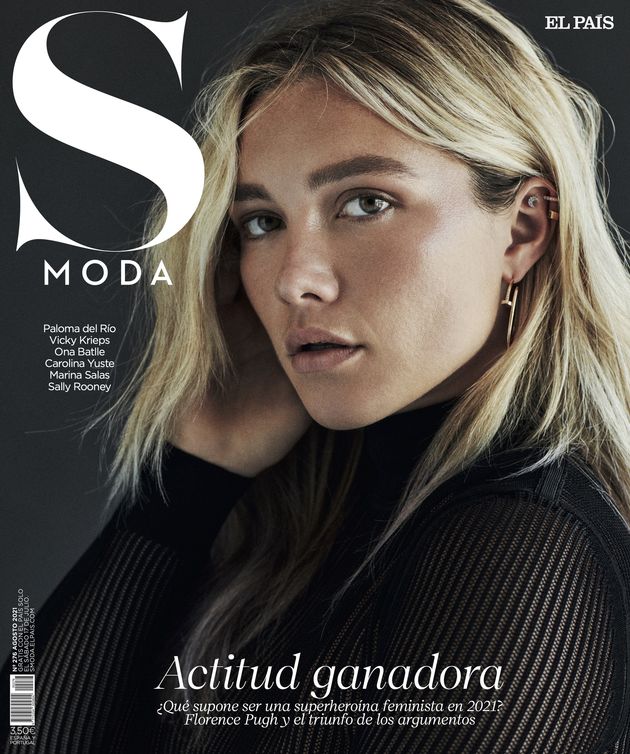 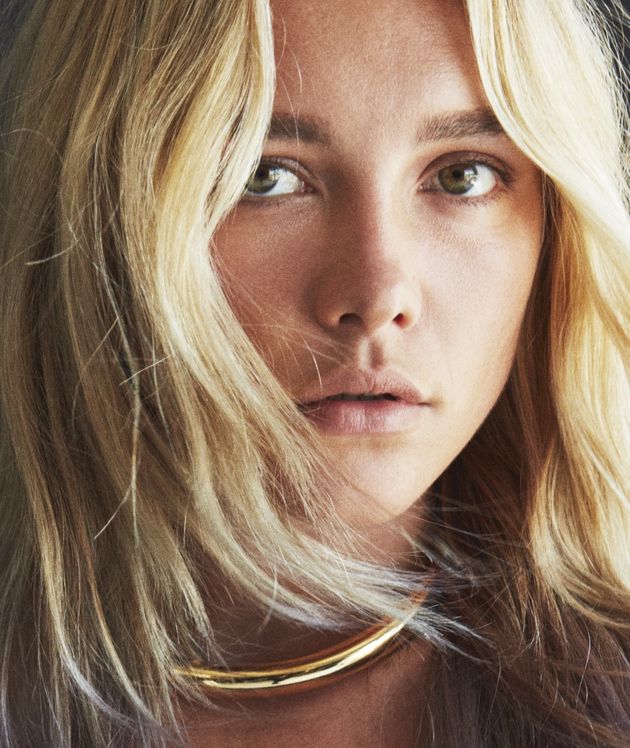 Benedict Cumberbatch gets mean. The British actor, who is actually quite lovely, on staying cruel for Jane Campion’s ‘The Power of the Dog’, the time Doctor Strange told-off Iron Man and his onslaught of new projects : “It’s just a lot of me.” GoSee Member NM PRODUCTIONS supported the celebrity shoot by Nicole Nodland with Benedict Cumberbatch for THE HOLLYWOOD REPORTER (styling : Catherine Hayward, grooming : Donald McInnes).

The interview is available via THE HOLLYWOOD REPORTER, and further news by NM PRODUCTIONS can be seen on the website. 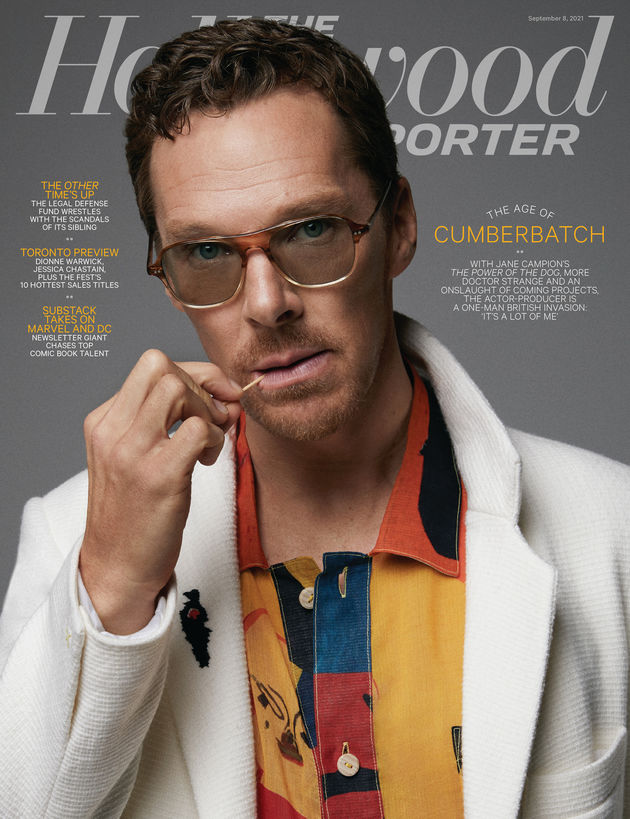 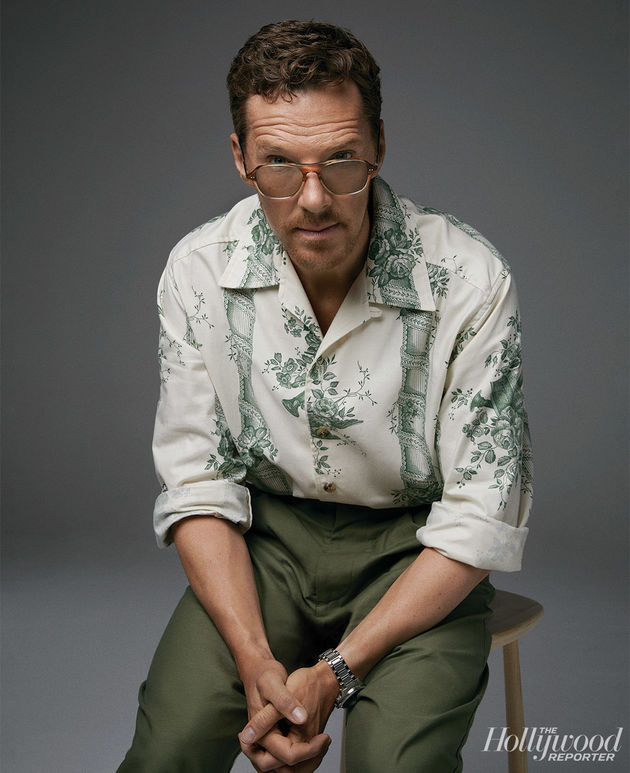 NM PRODUCTIONS was in charge of production of a RANGE ROVER campaign, realized by car photographer Trigger for the agency Spark44 : “Shot in LA and Palm Springs, this campaign was for Range Rover’s electric vehicle. We provided full production services on this shoot.”
27.09.2021 show complete article