RECENT POSTS of per schorn , SORTED BY DATE

Photographer Per Schorn and post production company MAINWORKS produced once again for the latest OMEN campaign. Omen is the gaming and esports unit of Hewlett Packard, one of the largest American PC and printer manufacturers. Per photographed the series with influencers and e-gamers including Sjokz, Frankie, Marckoz HD, LeFloid, Croix, and Mojo in Berlin, Frankfurt and Prague. Jeremy Joel Josy (Head of Global Marketing, Gaming and Esports of HP) from the client and the creatives Ben and Robbin from the agency Mediamonks put together the image selection – and that in only a few hours after shooting. To meet the tight schedule, MAINWORKS already began to post-produce the first photos while Per was still photographing. “All in all, 67 photos were selected and had to be finished within two months after the first shots.” MAINWORKS tells GoSee.

HP on the OMEN series: “HP Omen Notebooks stand for gaming without compromises. An OMEN by HP Notebook offers everything that a gaming notebook... 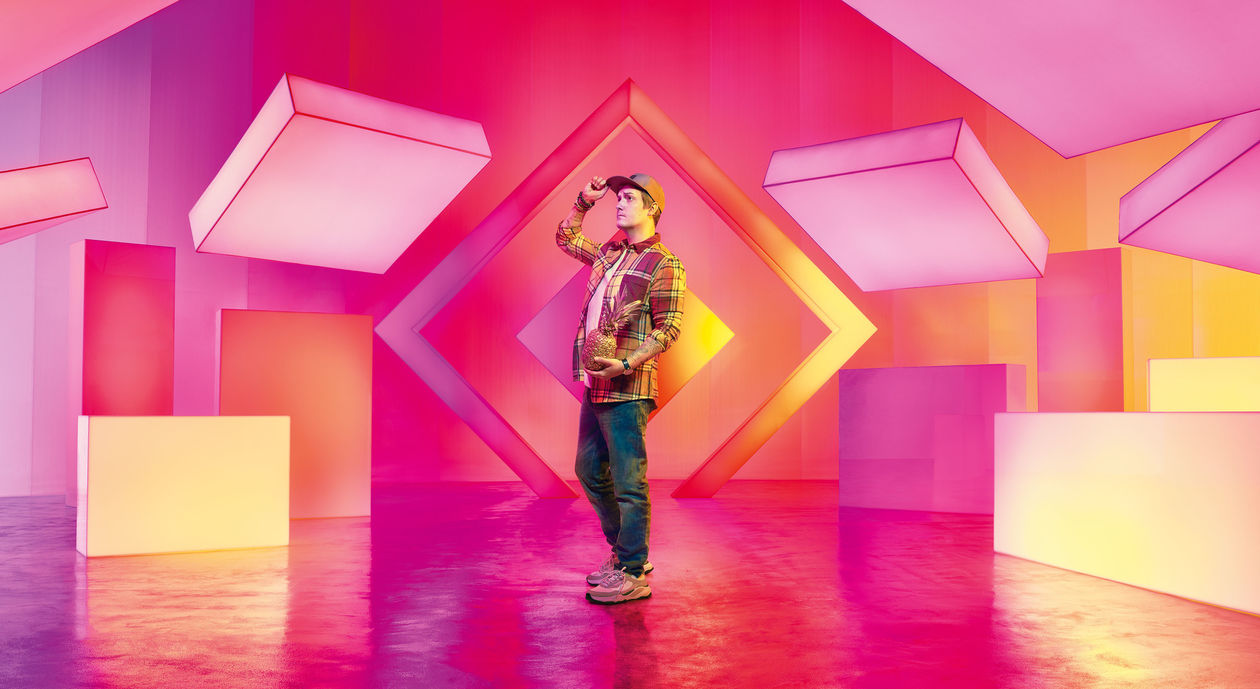 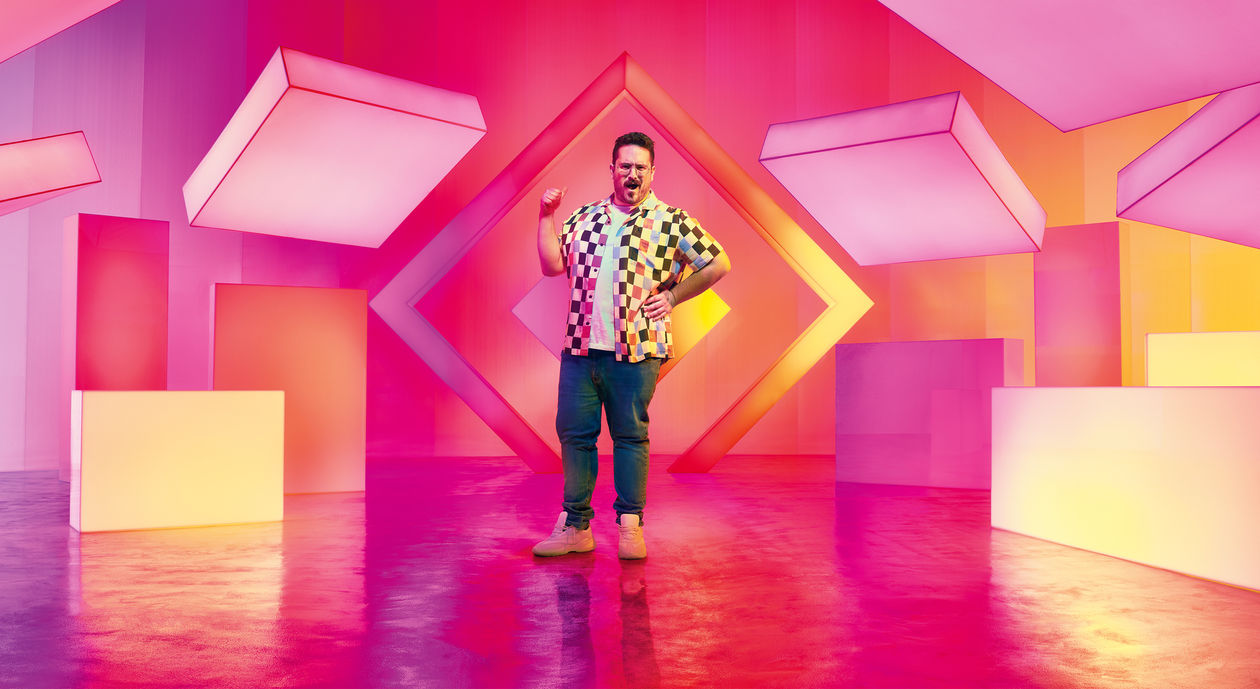 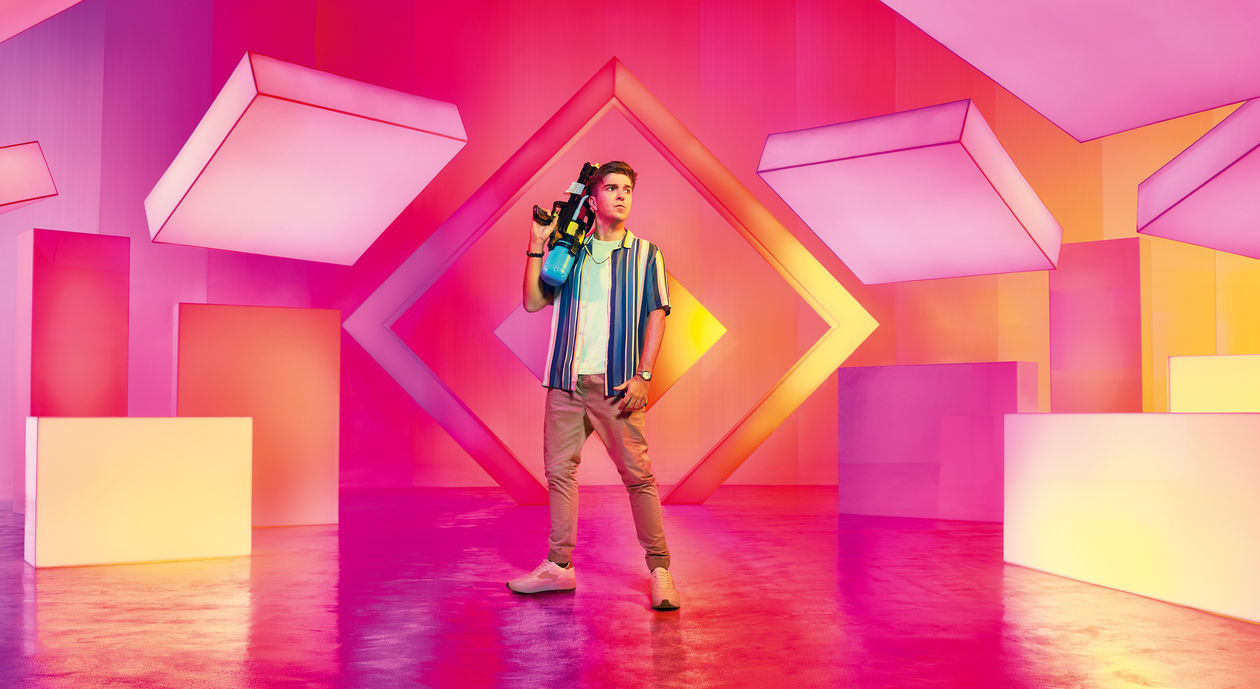 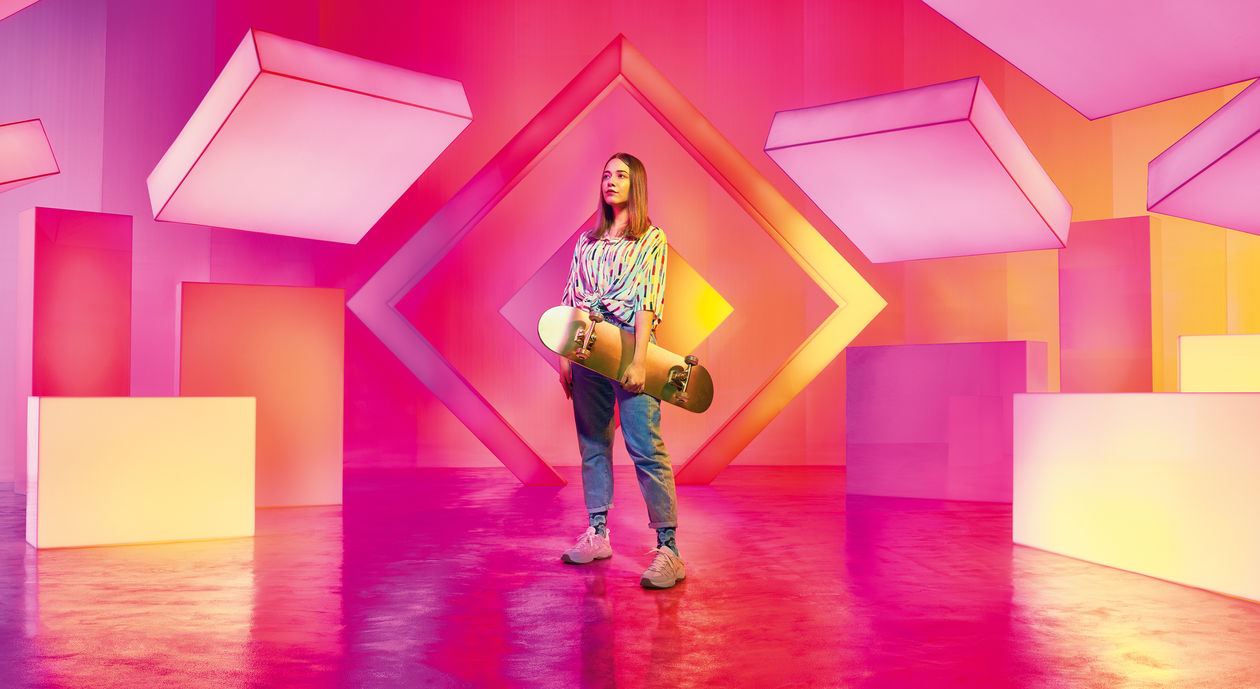 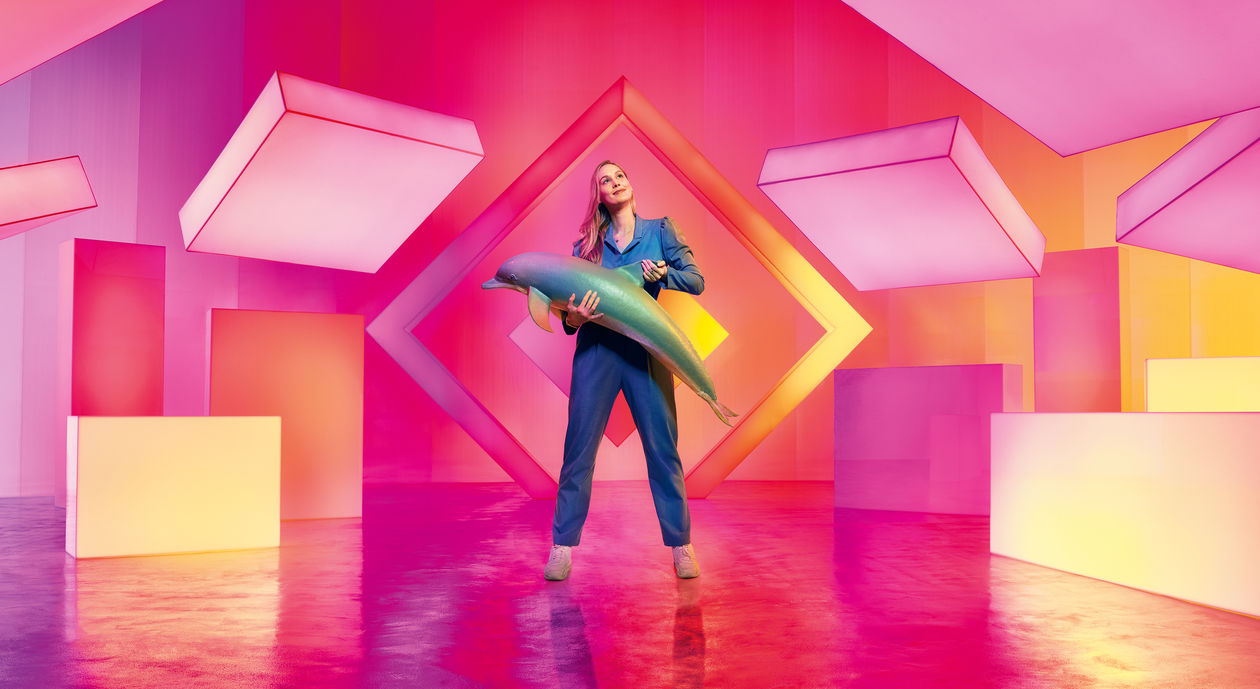 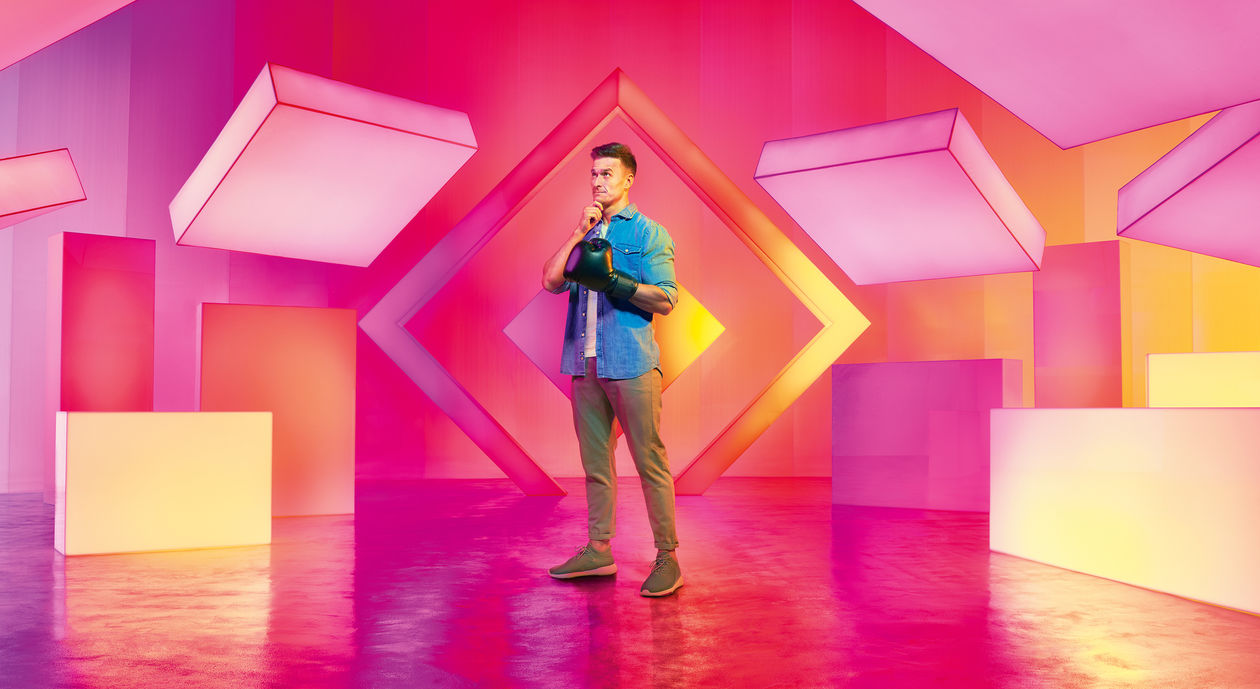 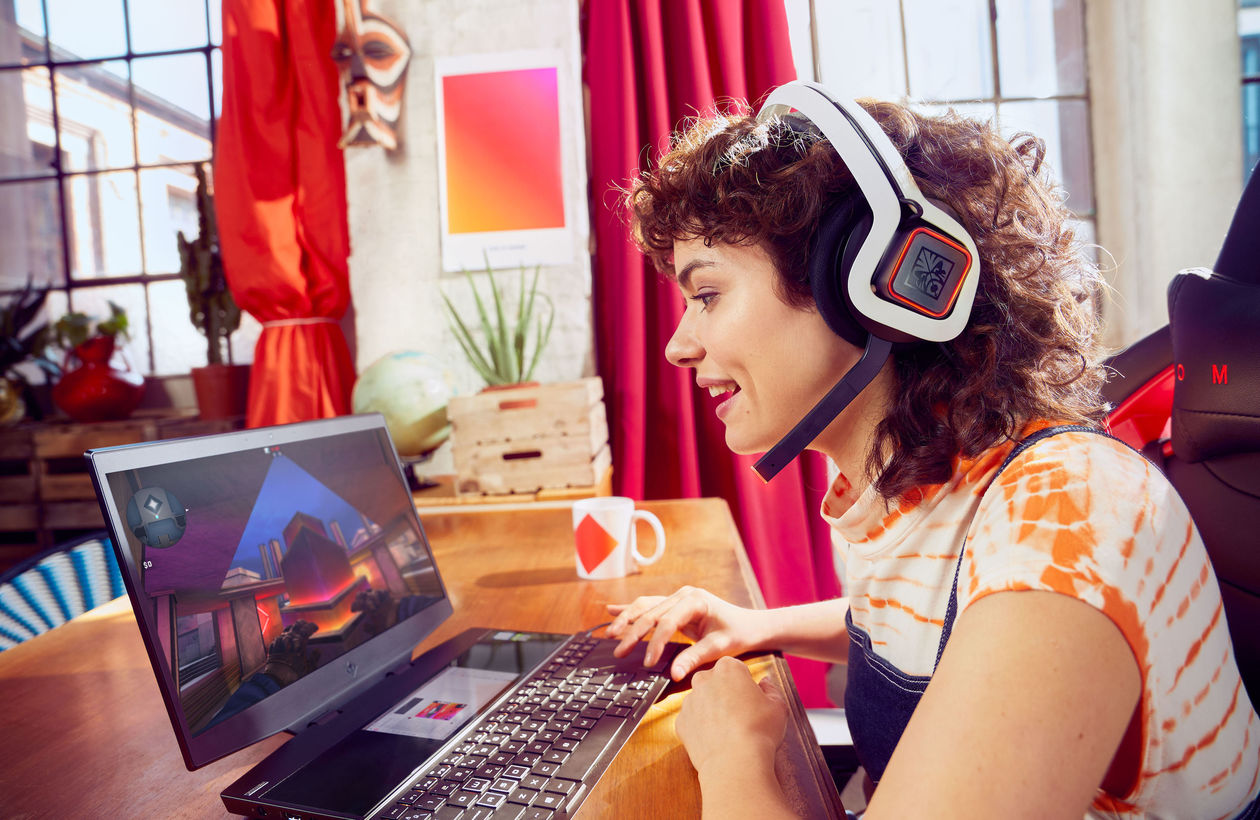 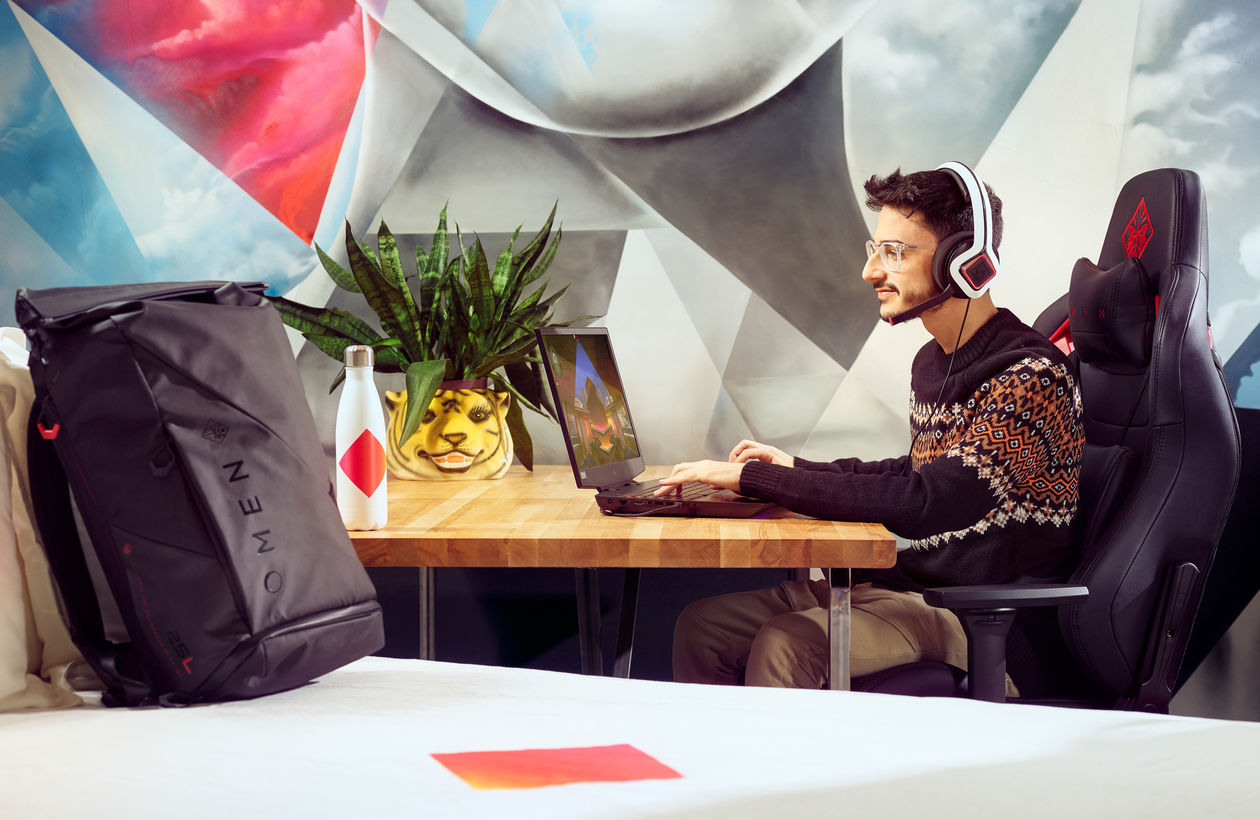 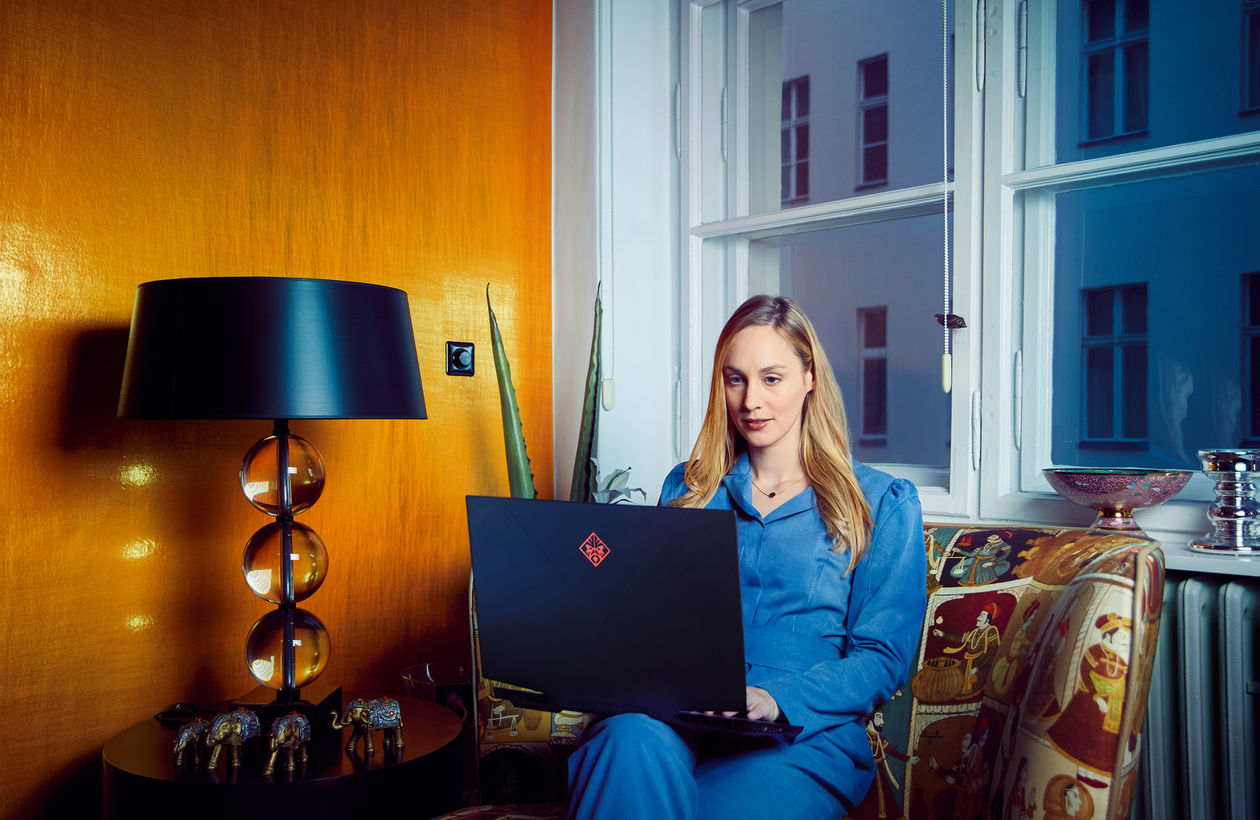 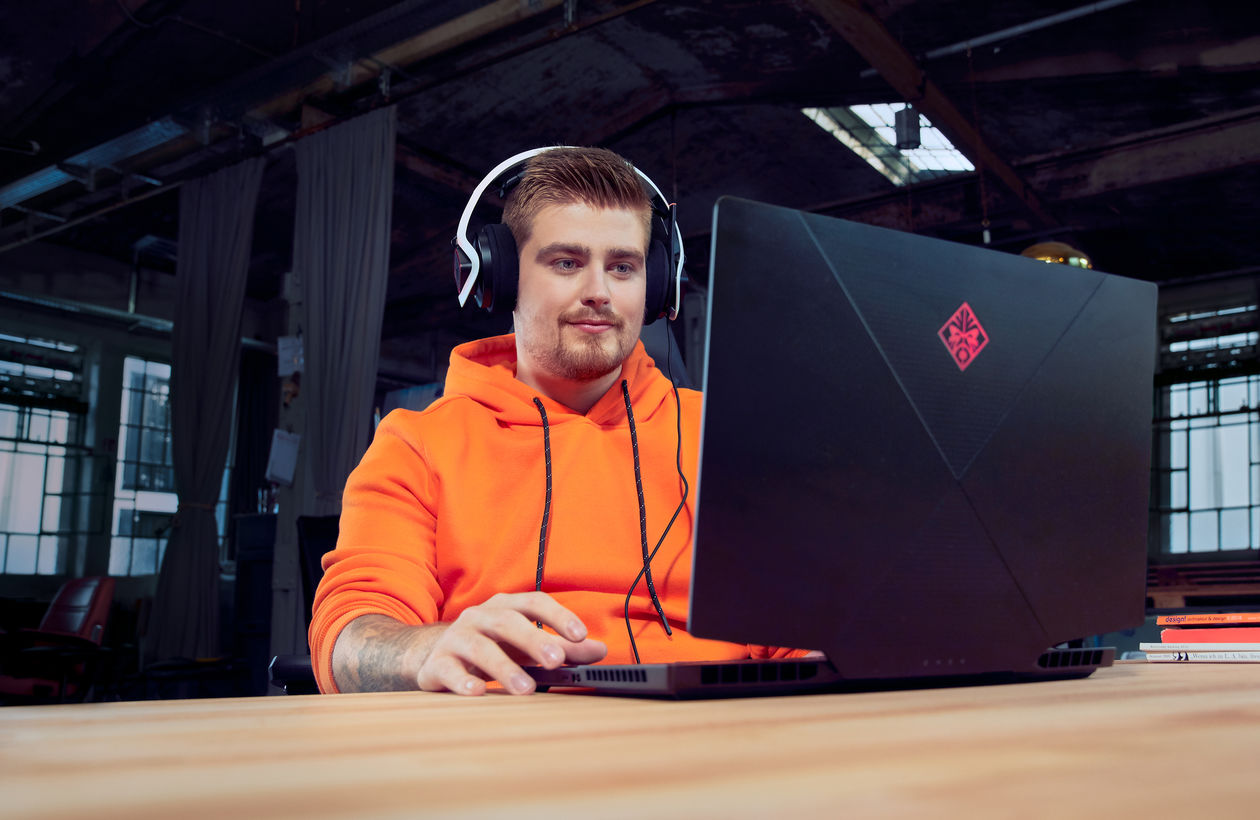 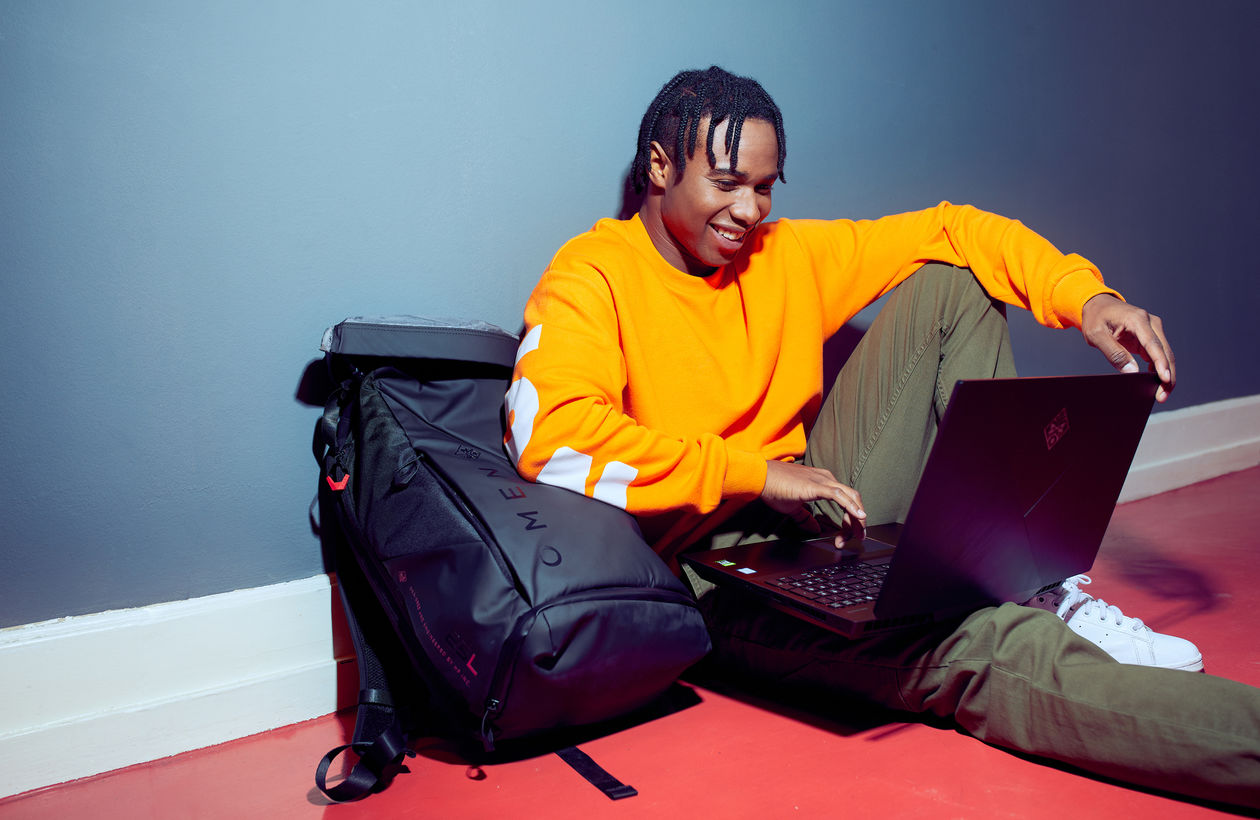 Wow, you LOVE our NEWS !
Go & See all news of per schorn