login & register
I got the idea for this project while on a road trip across the eastern parts of Germany. At the time, I was taking a lot of photos of East German architecture, most of it sitting at lofty heights. This led to a constant struggle with perspective - the converging lines of the vertical vanishing points made it hard to arrive at anything visually pleasing, and I kept thinking I should just isolate the interesting parts to make them float in mid-air.   Back home, I did a few tests and was pleased with the results. On a sunny October morning, I drove to Kiel, my city of birth, and searched the downtown area for prominent buildings. Kiel is actually full of interesting architecture, so after just a few hours I already had a ton of suitable pictures.   I narrowed them down to nine photos and started isolating the interesting parts. Cutting out part of a large building requires reconstructing the missing third dimension - most of all the underside, if you aimed your camera up. 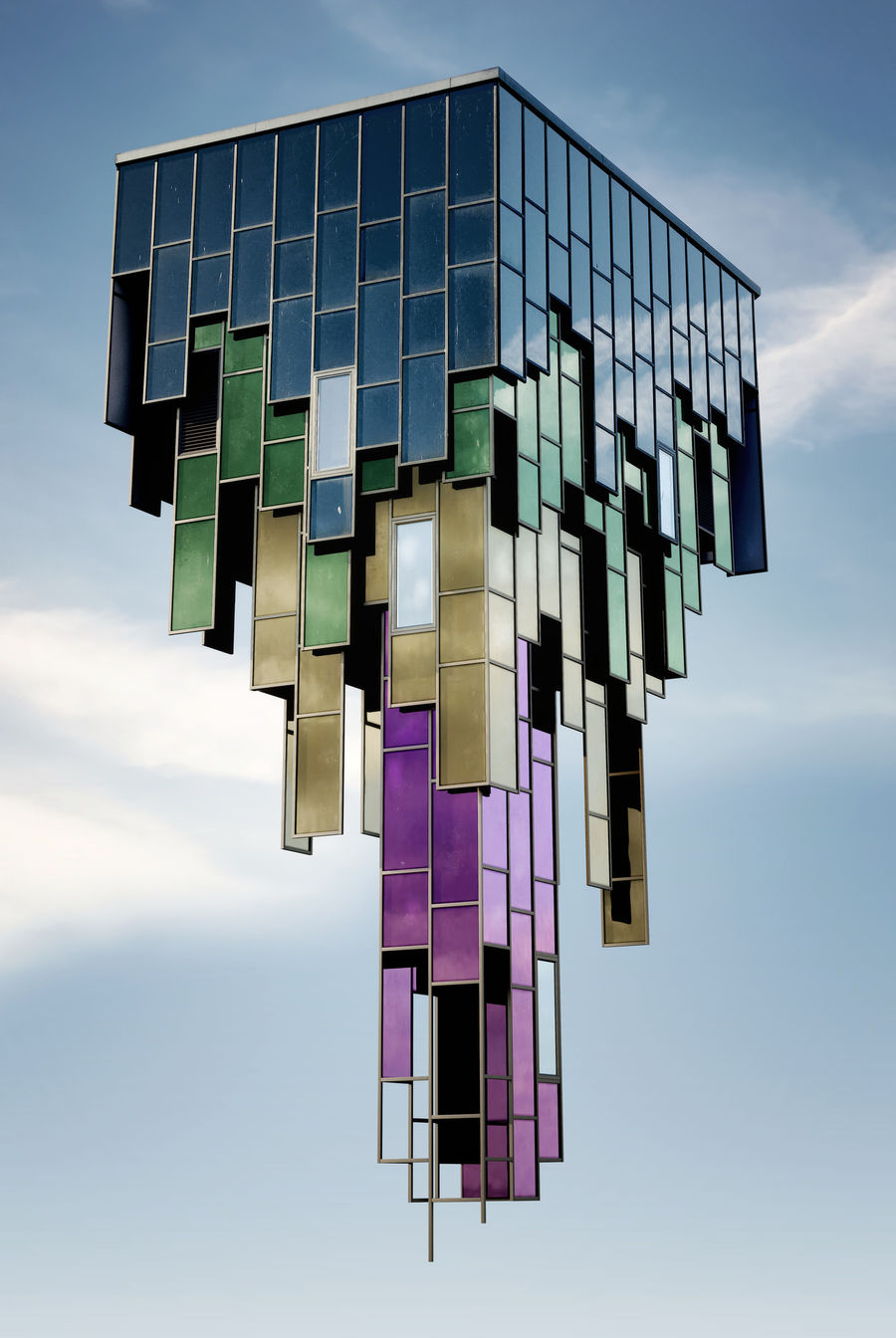 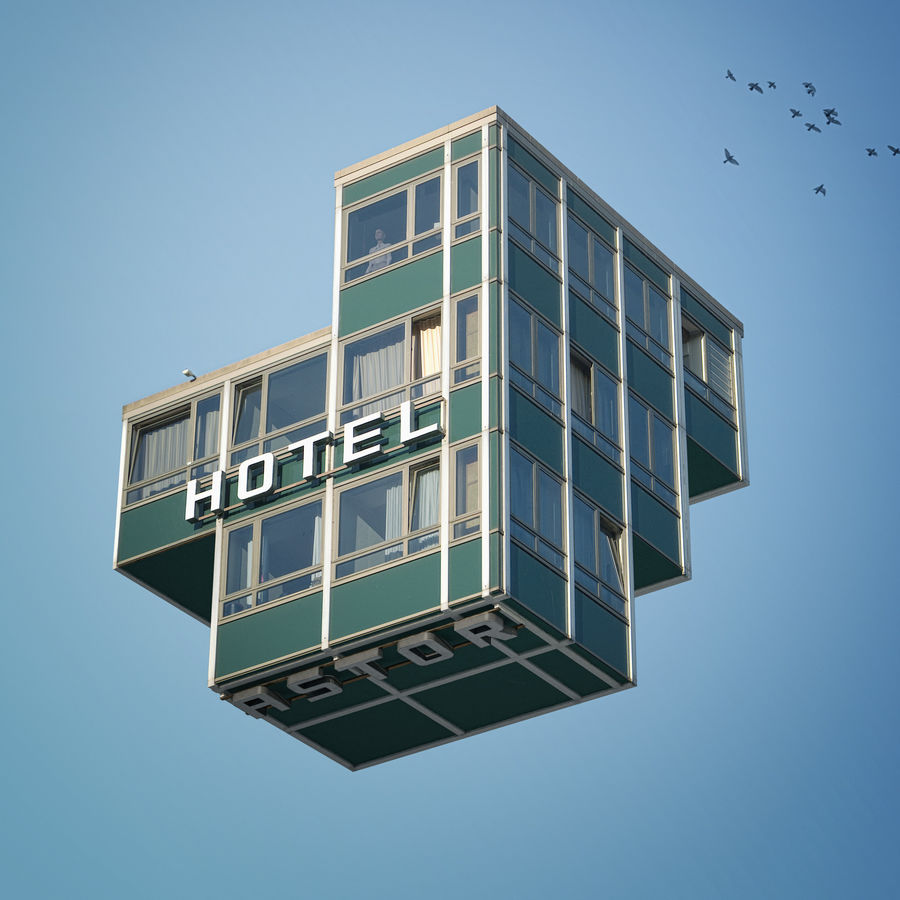 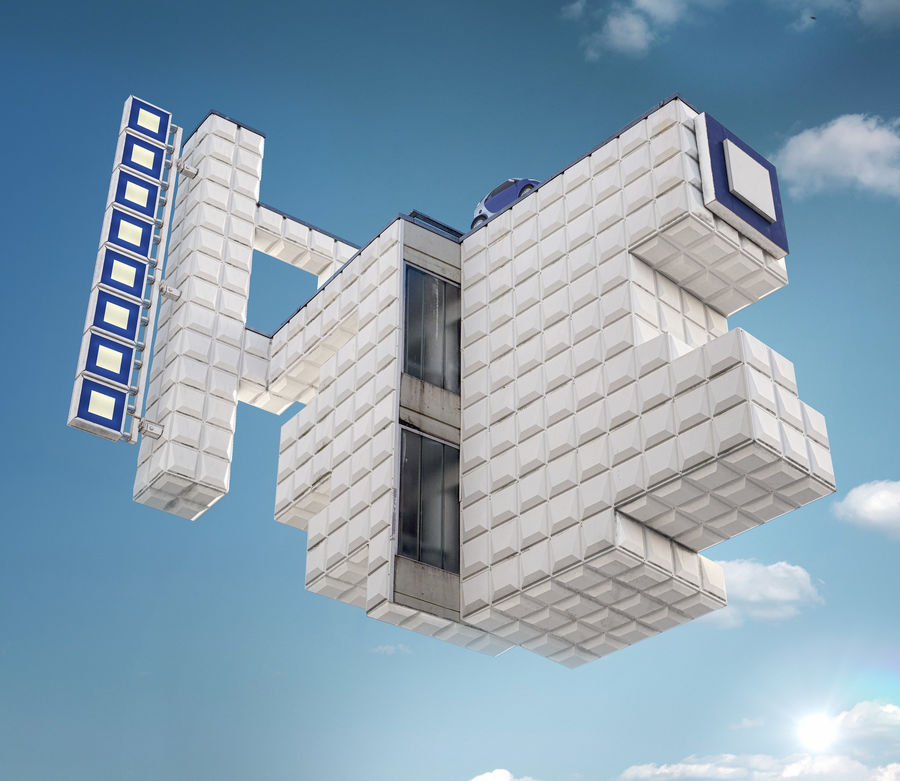 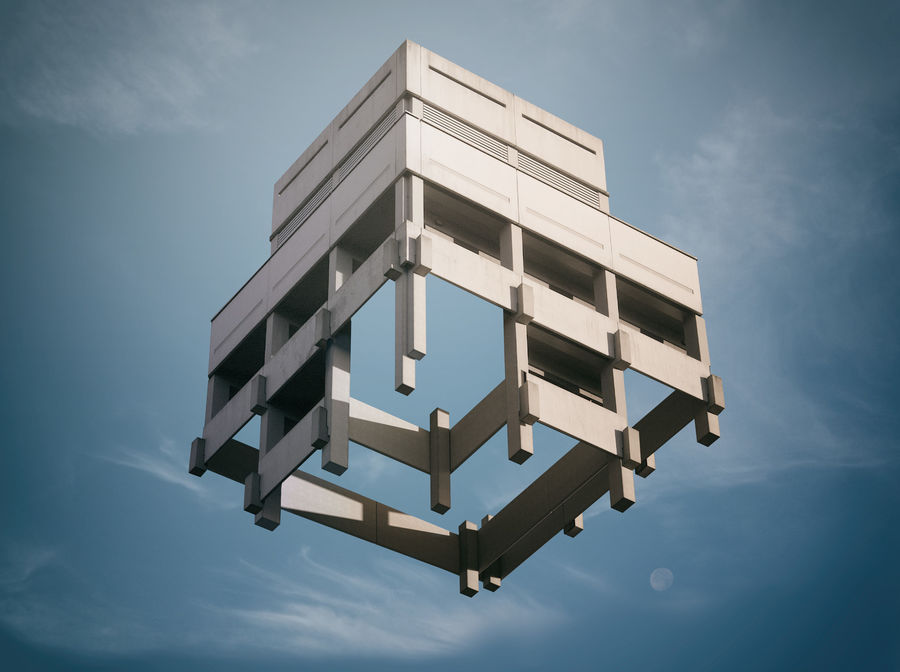 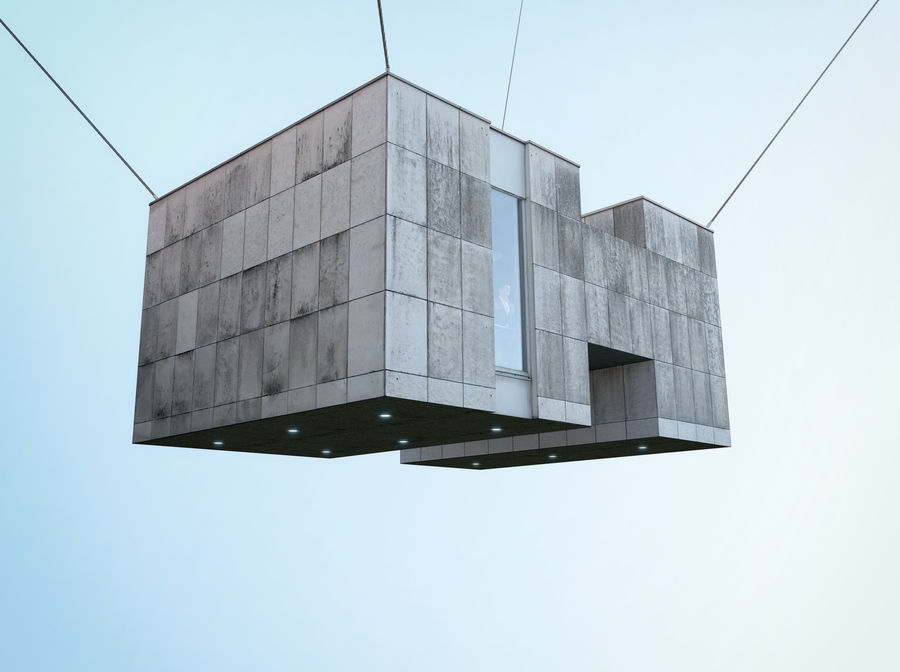 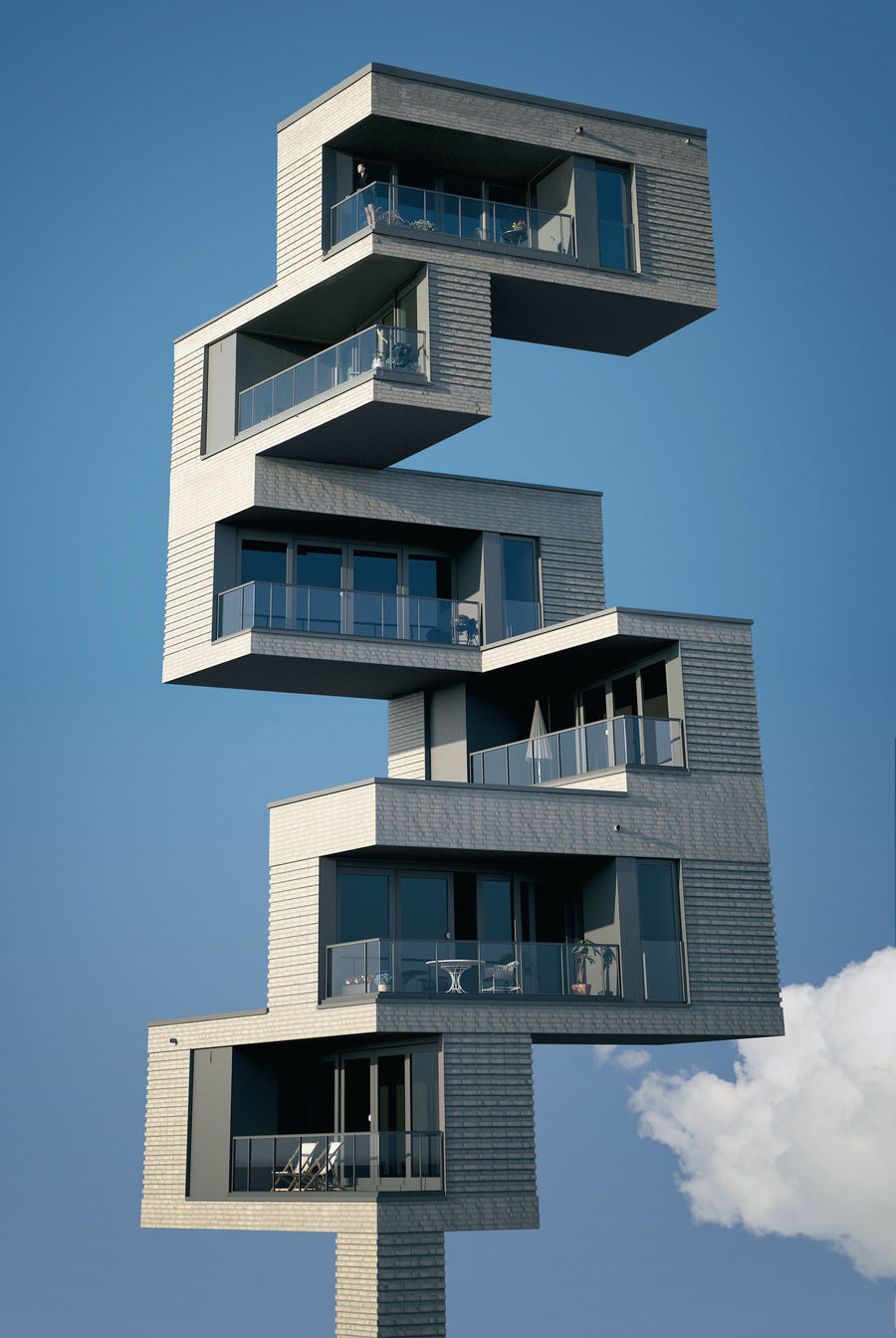 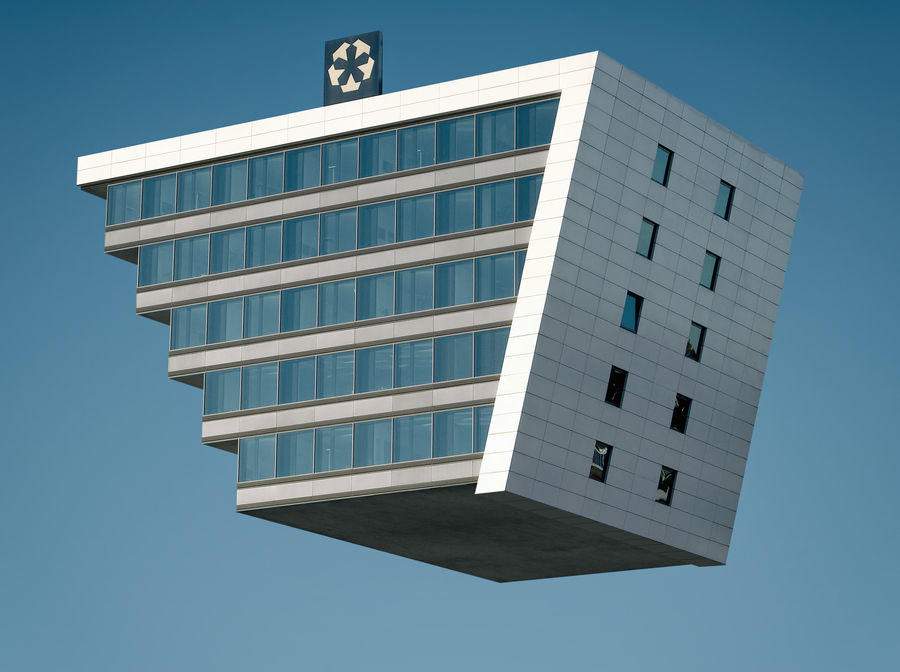 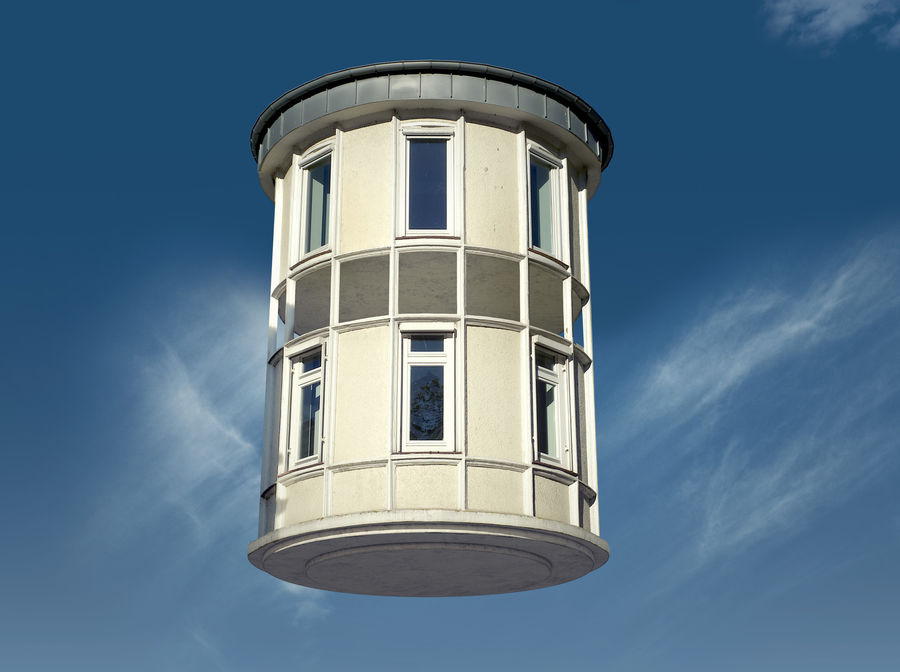 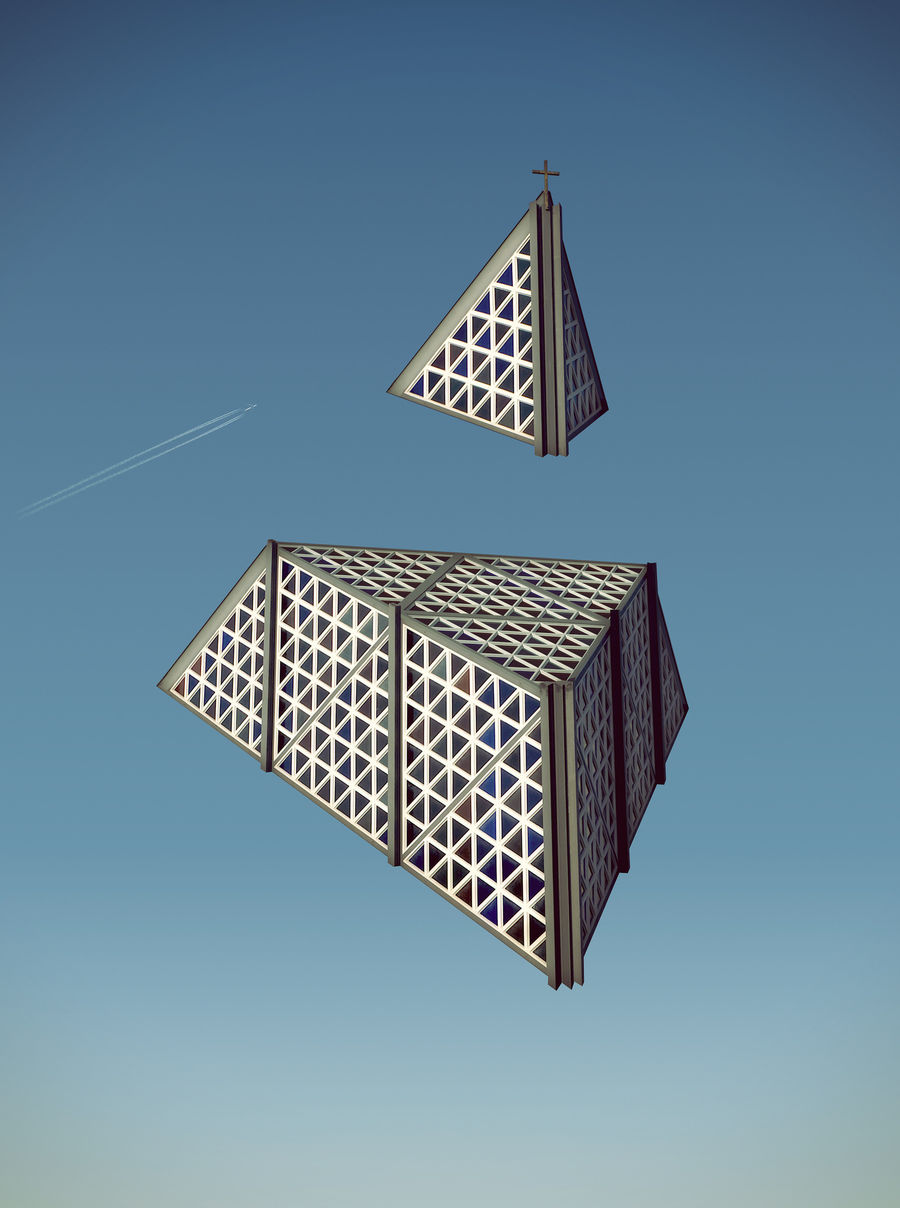