Jazzy Gabert is among Germany’s most famous female wrestlers. LEXWARE got her on board for the new image campaign ‘Dreams’. It is about inspiring personalities who have chosen a special path for their career stories. MARKUS MUELLER photographed the new motifs for it, and there are more to come.

Creative Director was Georg Fischböck from Reinsclassen GmbH & Co. KG, production was in the hands of WE LOVE ARTBUYING and retouch came from GoSee Member POP Postproduktion. 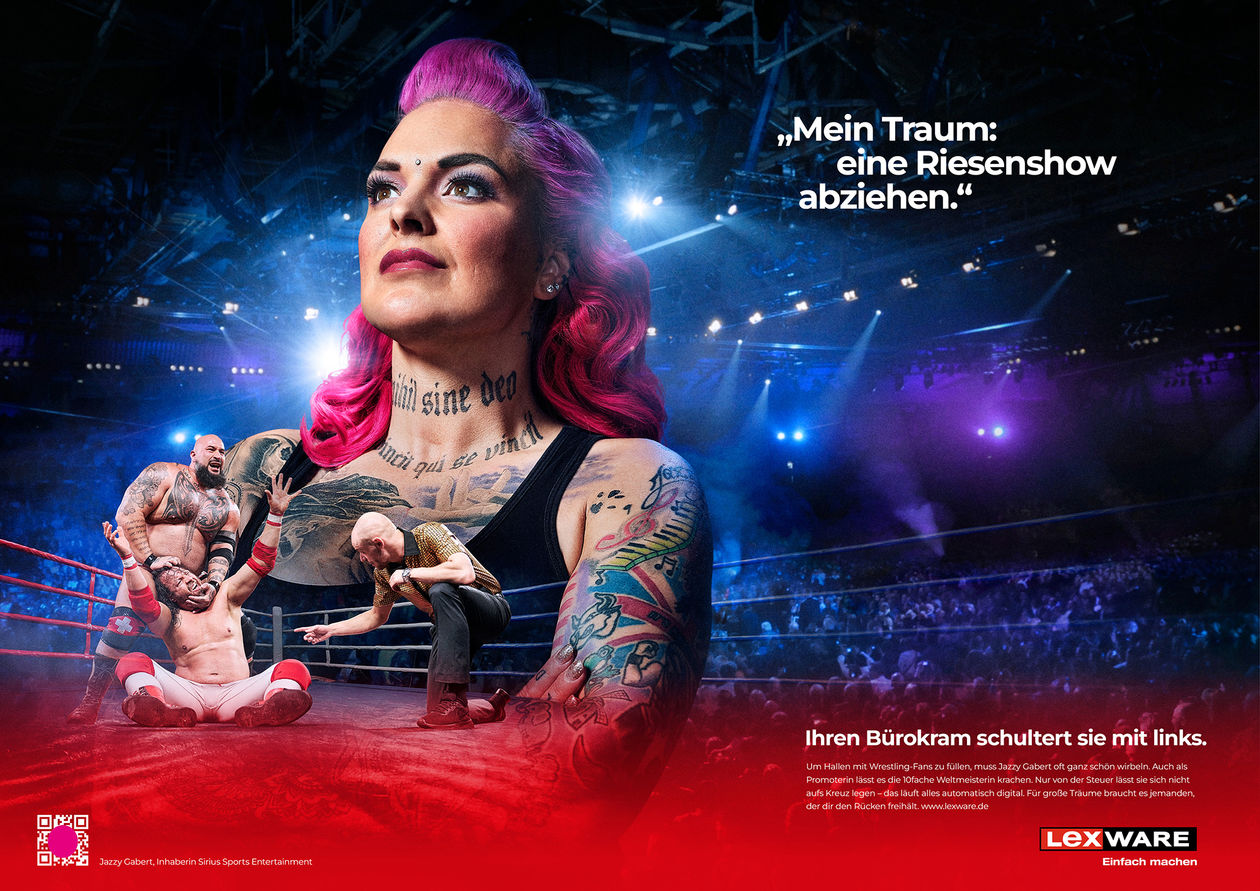 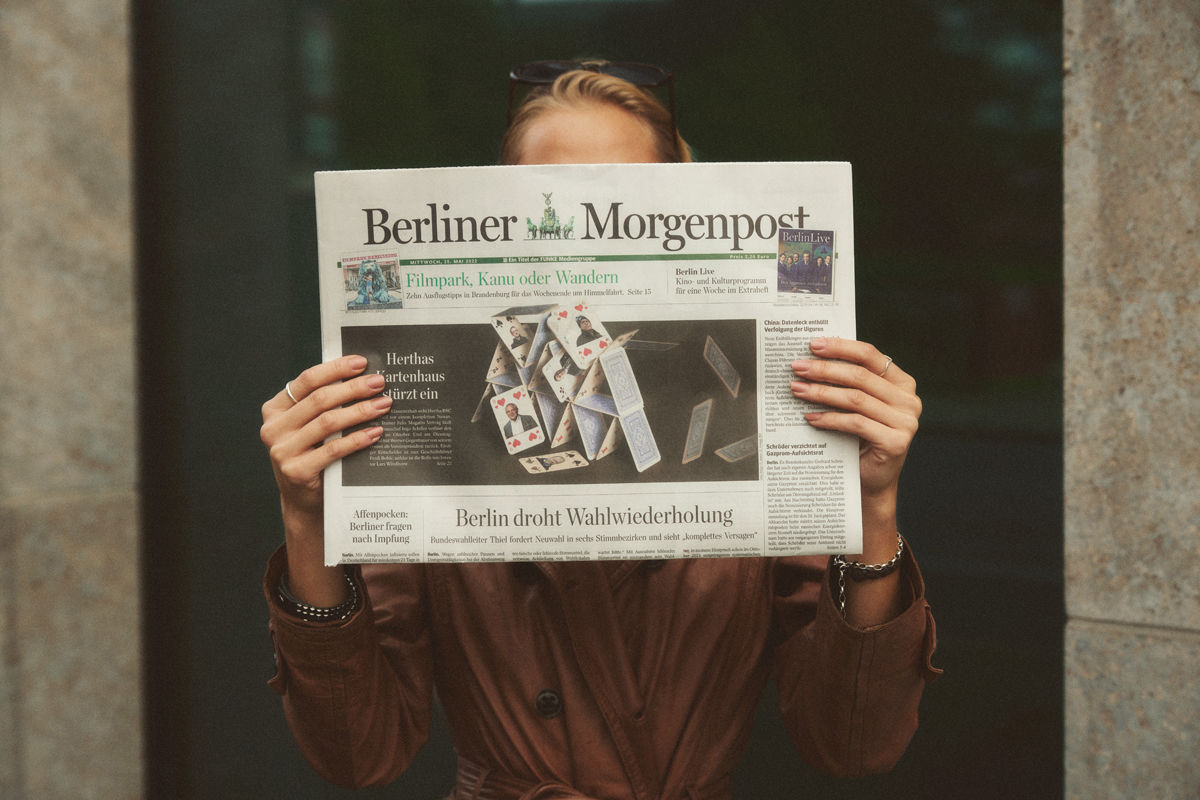 featured by Jörg Sachtleben : From the ‘ace between jacks and queens’ to the ‘pro on the sidelines of the playing field’ – Berlin-based agency STROBINSKI presents the recruiting campaign for SPIELBANK BERLIN on GoSee

The gambling industry is just as much affected by the lack of skilled workers. Which is why SPIELBANK BERLIN has established the Spielbank Berlin Academy to train new employees. It is the only vocational school of its kind throughout Germany for aspiring casino professionals. It not only teaches a firm theoretical foundation, learners also take the first steps of their career through on-the-job training.

To spread the news about the extraordinary opportunities, the creative agency STROBINSKI developed a 360° recruiting campaign in which various Spielbank employees flex their professional skills – and their new job titles too. The coupier at the roulette table becomes ‘the pro on the sidelines of the playing field’ and the poker croupier is the ‘ace between jacks and queens’. A total of seven different occupational groups await future colleagues at the Spielbank Berlin Academy.

Film production was in the hands of E+P Films. Post production was taken care of by KAEPTN. The photographer on set was Florian BISON c/o KLEIN PHOTOGRAPHEN. Retouch work was done by GoSee Member POP from Hamburg. The film is being shown in movie theaters across Berlin since 5 May.

STROBINSKI was founded in 2017 by Jörg Sachtleben and Jens Agotz in Berlin. Their client list of agencies includes, for example, A. Lange & Söhne, BVG, HAYS, Spielbank Berlin and the REWE Group. Since 2021, the agency is also represented with an office in Hamburg. And the creatives are certainly getting everything done beforehand so that you can meet them once again on 25 May at UPDATE in Berlin…
11.05.2022 show complete article