For on-set production support with a bit of local flavor, the team checked into Hotel Rebel. Casting was in the hands of Kirsten Bätzel from Production World Hamburg, and styling came from Natalie Schneider. POP. & BAM STUDIO teamed up to put on the final touches in post. Bon appétit.
02.05.2021 show complete article 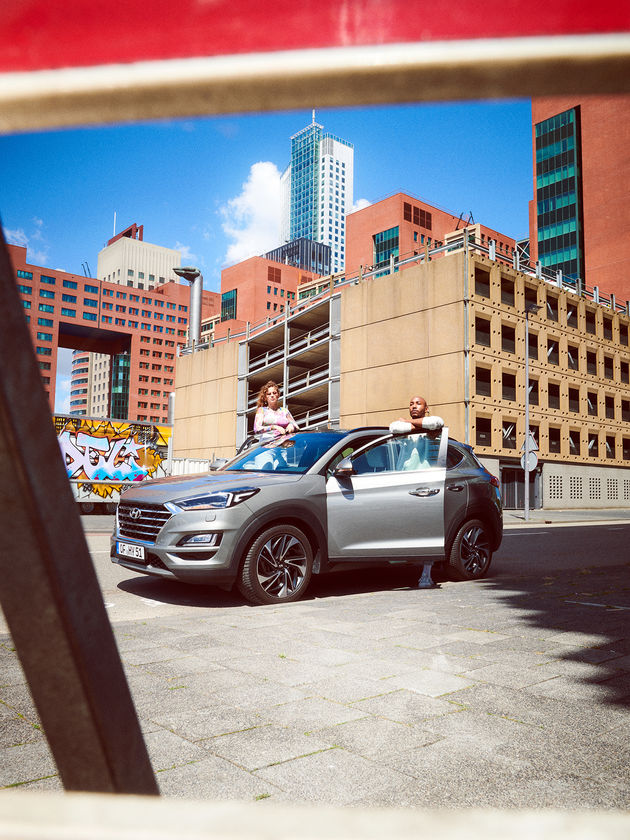 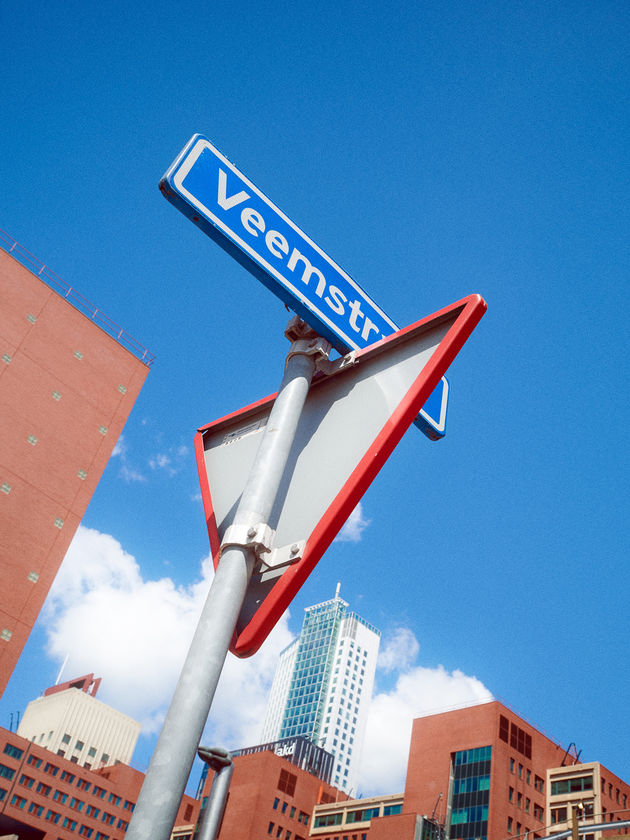 featured by BEN & MARTIN : BEN & MARTIN aka BAM present you the spread ‘PERE’ from their Charity Magazine ~NO PROBLEM - L94~ – available free of charge for a donation to Learning Lions

PERE is one of the three districts that are shown in the magazine ~NO PROBLEM - L94~ by BAM. Shot in Barcelona over a weekend’s time, the easy-peasy, fashion- & automotive-related images portray Noé, Irina and Frederic. The whole series entailed cruising around and shooting with the clique and the collectors’ car BMW M6 from 1986.

BAM on their spread: “The aim was to create a bubble, an environment where people would feel such a NO PROBLEM, peer-to-peer interaction on set.”

~NO PROBLEM~ L94 was produced as a personal project without any commercial intention. The limited edition magazine includes the legendary extraterrestrial ALF that was hanging from the rearview mirror of the shooting car, wearing his most famous quote NO PROBLEM from the TV shows that aired on NBC in 1986, too. All pictures were taken as one shots, which have been hardly retouched by Hamburg-based post production boutique TREY Digital Studio.

If you want to call the splendid Limited Edition your own, all you have to do is donate 50€ to Learning Lions, a non-profit organization in Eastern Africa which supports its ICT Education program, helping young adults to live a life full of better opportunities: learninglions.org/donate

It’s easy, helps people, and you’re doing something really good… Plus, you will get a nice magazine instead of spending your bucks on another round of frozen pineapple margaritas on a Friday night. Or just do both. :) Send a copy of your gracious donation receipt and your shipping address to: nop@benandmartin.com Receive the BAM ~NO PROBLEM~ L94 Limited Edition Magazine fresh out of the press. GoSee: benandmartin.com
06.04.2020 show complete article