SCANDERBERG SAUER PHOTOGRAPHY : Furka Pass
Furka Pass, with an elevation of 2,429 metres, is a high mountain pass in the Swiss Alps connecting Gletsch, Valais with Realp, Uri. Scanderbeg Sauer has not only shot the nature but also the fake chalets (former military bunkers) as well as found objects.

Scanderbeg Sauer is a Zurich/Munich-based photographic duo comprised of Andreana Scanderbeg and Alexander Sauer. Renowned for their clear-eyed, fine art aesthetic, the pair has carved out their own niche in the world of modern industrial photography.  Having traveled to a variety of industrial facilities and areas around the world, the duo makes pictures of machines and facilities with the same precision with which they were engineered. Not one pipe or piston out of place. © // 6 files show complete blog 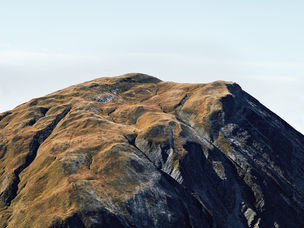 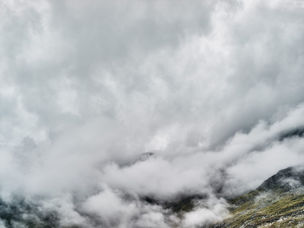 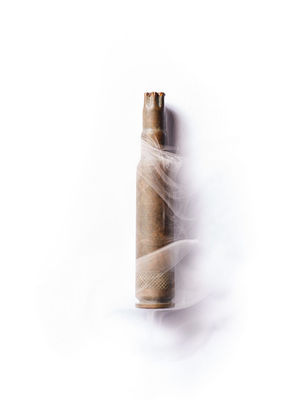 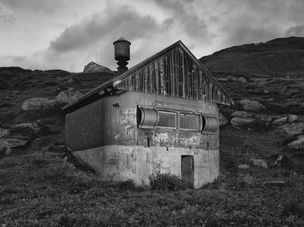 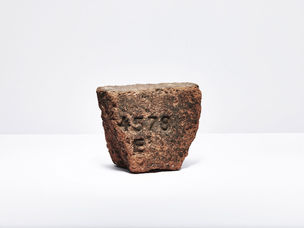 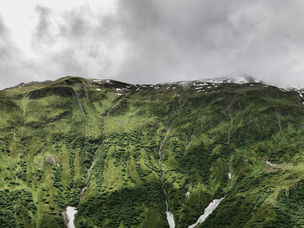