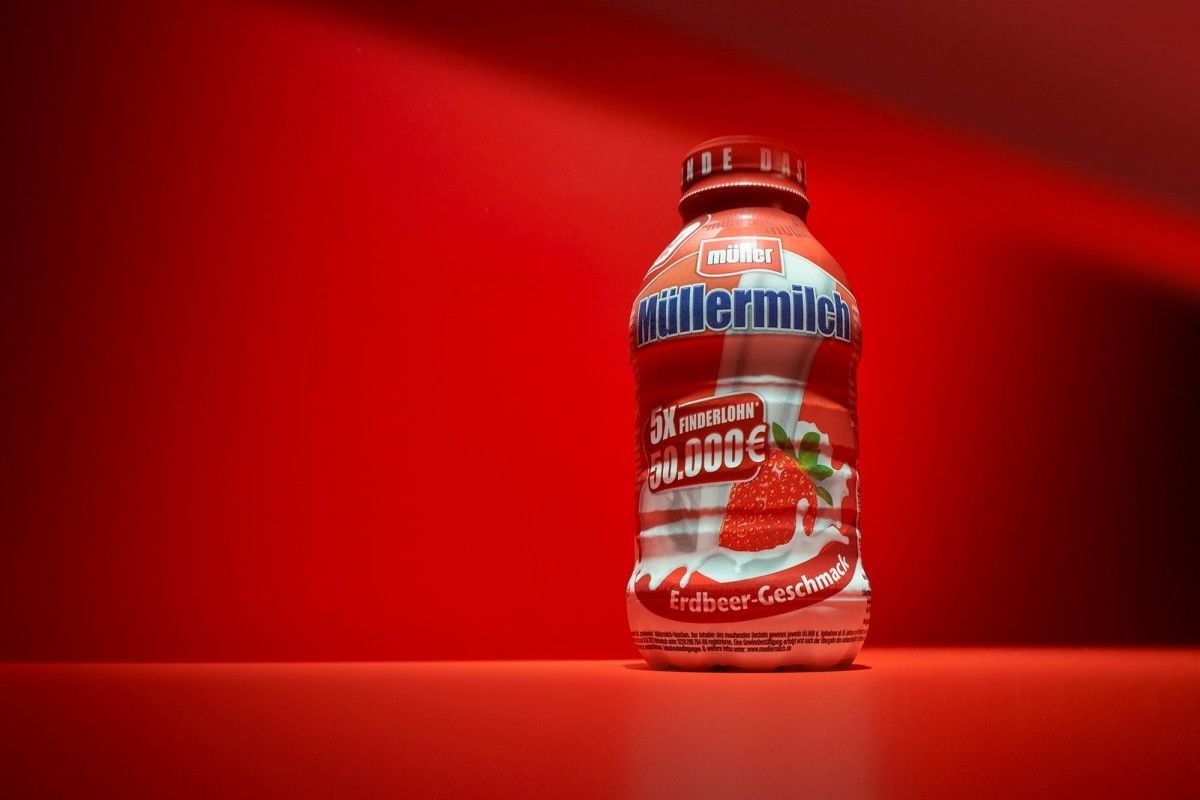 featured by Hochkant Film : ‘Give Your Kitchen a Break’ – HOCHKANT FILM presents you the METRO Christmas 2020 campaign by Serviceplan Hamburg on GoSee.NEWS

With HOCHKANT FILM for METRO, the leading international specialist in the area of food wholesale, Director Knut Burgdorf filmed a campaign spot for executive agency Serviceplan Hamburg which appears to be from an entirely different time. The spot is set in an apartment full of people, where it’s hard to find a little ‘me’ space. More than two households at the least are celebrating together. And to top it all off, we’re asked to visit a restaurant nearby? What sounds like too much, way too soon and totally impossible to us today is still among our greatest hopes for after the pandemic. We miss our families, our friends, just being together… along with our personal freedoms. But we still have to hang in there – in other words: #newgether.

METRO : “Newgether for us means: New ways of being together, working together, being more considerate towards one another but also having the energy to come up with new ideas to figure this out – together. We have been living and breathing togetherness for quite some time at METRO – which can be seen in everything we do. But it is now more important than ever. Which is why we would like to know from our colleagues, business partners and suppliers: What does Newgether mean to you personally? See how they have answered in the video. Our Executive Board also looks back on a year marked by a new spirit of togetherness. GoSee : mpulse.de/newgether

Metro AG is a corporation of wholesale companies listed on the stock exchange. Headquartered in Düsseldorf, it has more than 97,000 employees in 678 stores around the world, mostly in Germany mainly in the area of cash & carry. GoSee : metro.de
11.02.2021 show complete article

featured by JULIA WALDMANN : ‘Everything Under Control’ – Felix WITTLICH c/o JULIA WALDMANN photographs people on the phone for TCHIBO Mobil and the agency serviceplan

TCHIBO Mobil is a German mobile communications discounter. The company started in October 2004 as a joint venture between Tchibo and Telefónica Germany, making it the first in Germany. The new ‘Everything Under Control’ campaign was photographed by Felix WITTLICH c/o JULIA WALDMAN for the popular cellphone service provider on commission for the agency Serviceplan. Art buying support came from Bureau Braune, with styling by Louisa Jülich and H&M by Naltalia SOBOLEVA c/o LIGANORD.


Hamburg-based Tchibo GmbH is one of the largest German consumer goods and retail companies. Tchibo is owned 100% by the Herz family through the family holding company Maxingvest (formerly Tchibo Holding AG). Tchibo not only operates stores in downtown areas and in shopping centers but also as points of sale in supermarkets and is just as successful with its online shops. GoSee : tchibo-mobil.de
25.01.2021 show complete article 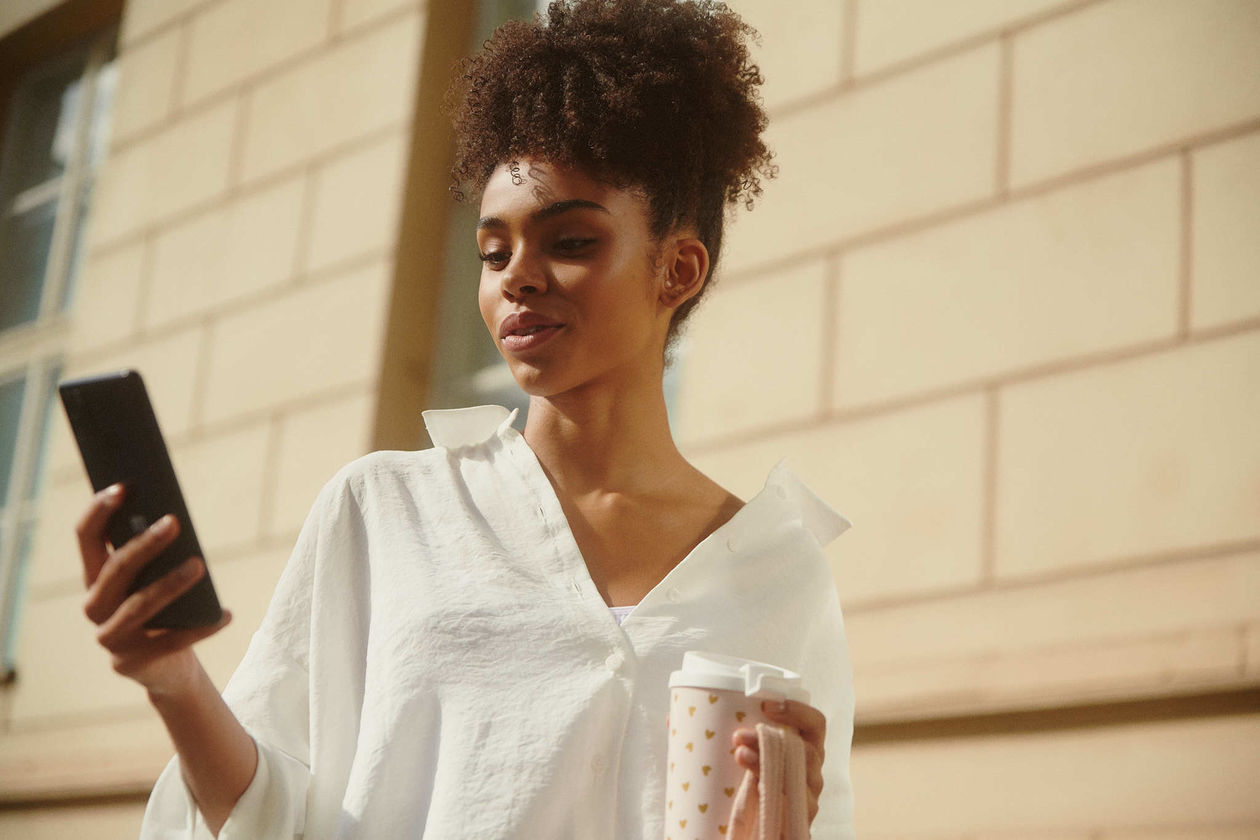