Sandro BAEBLER c/o SEVERIN WENDELER portrayed mountain climber Nirmal Purja for RED BULL in the French Alps. In days of old, Sherpas once helped others climb to their heights and are now in the spotlight today: NIMS PURJA has climbed all fourteen mountains at over 8,000 meters in record time. The former record was seven years, ten months and six days. Purja planned to ascend them in only seven months. He managed to do so in only six months and six days, which has catapulted the elite soldier into the limelight of a broader audience.

Plus, he is an advocate against climate change: “I never believed in it, but when I climbed the Ama Dablam in 2014, we had enough snow to melt and cook in Camp 1. When I was there again in 2018, we had to carry up gallons of water from the base camp. That’s when I realized : Oh my God, this craziness is real!… We are all part of this catastrophe. I will use my energy and growing influence to convince people of it. I believe we have the next two decades to solve the problem.”

Because if he has learned one thing on his expeditions climbing mountains over 8,000 meters is that “There is a solution for every problem.” Purja’s book ‘Beyond Possible: One Soldier, Fourteen Peaks – My Life in the Death Zone’ was released on 12 November, 2020. Further strong portraits by Sandro are available via SEVERIN WENDELER.
08.01.2021 show complete article 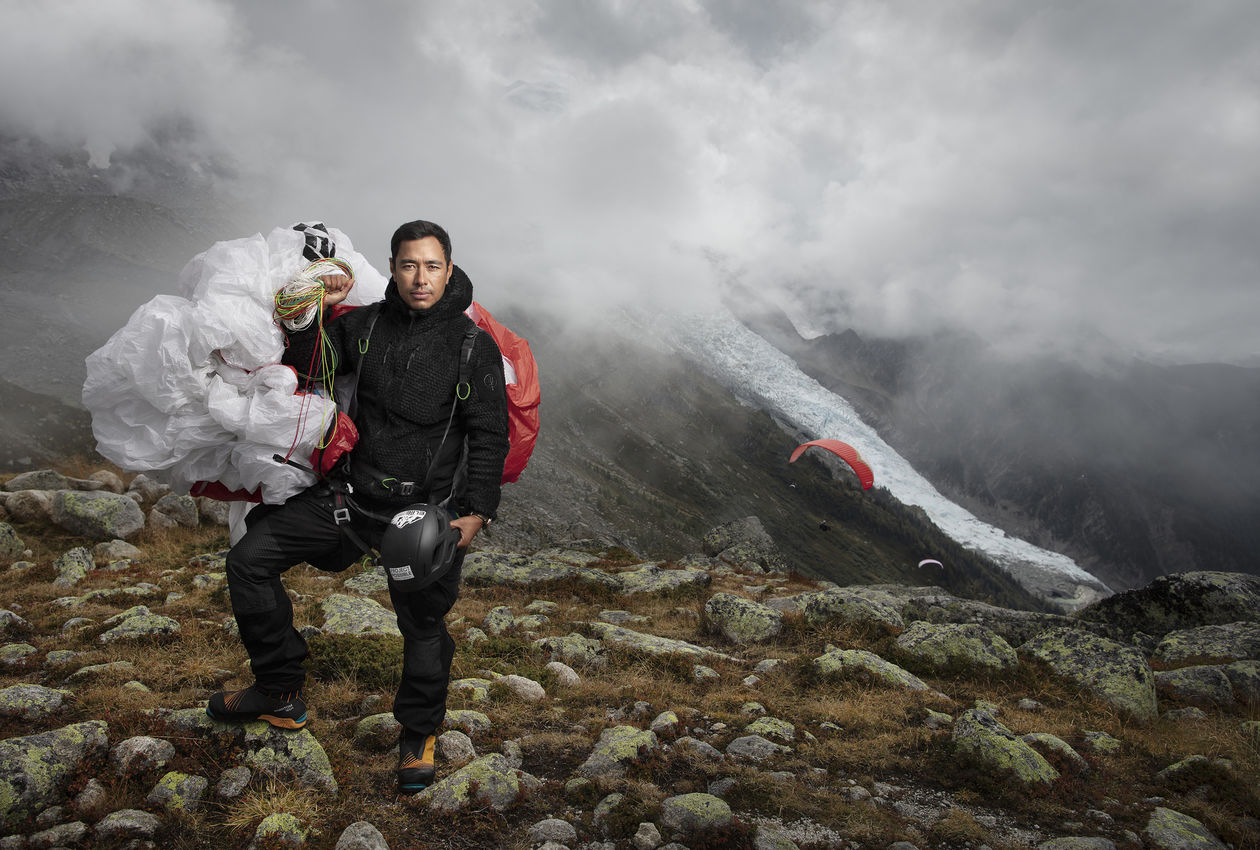 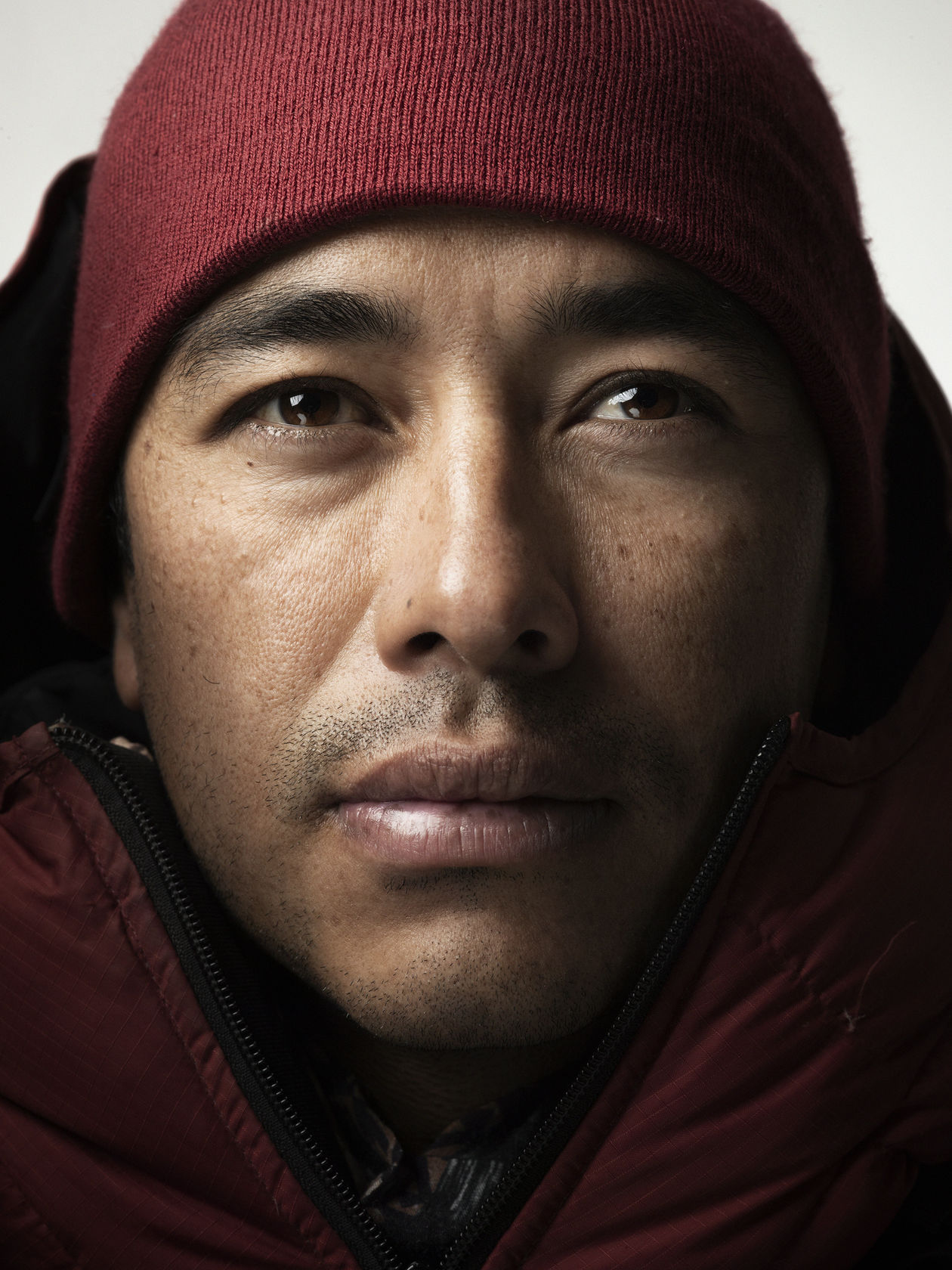 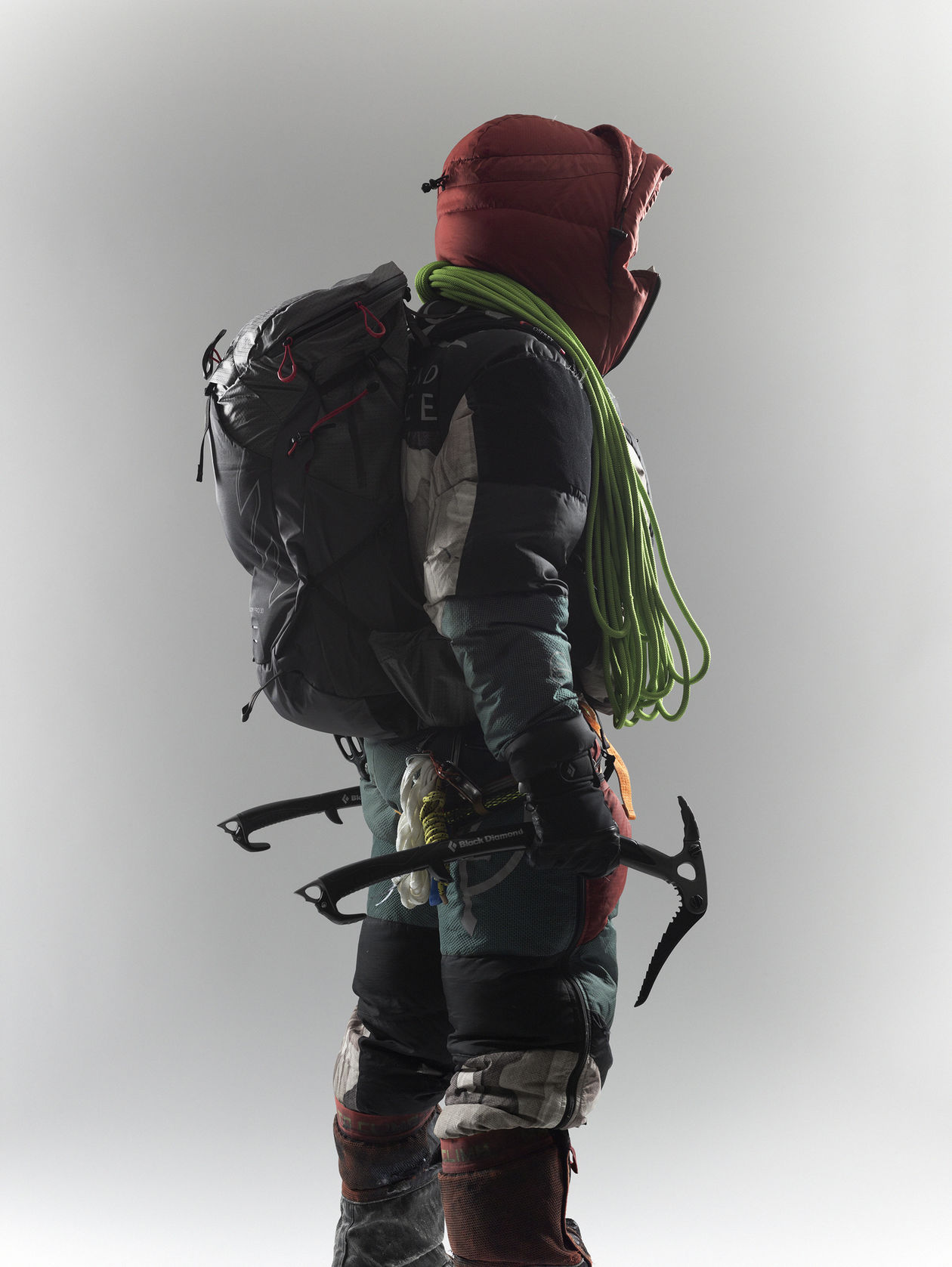 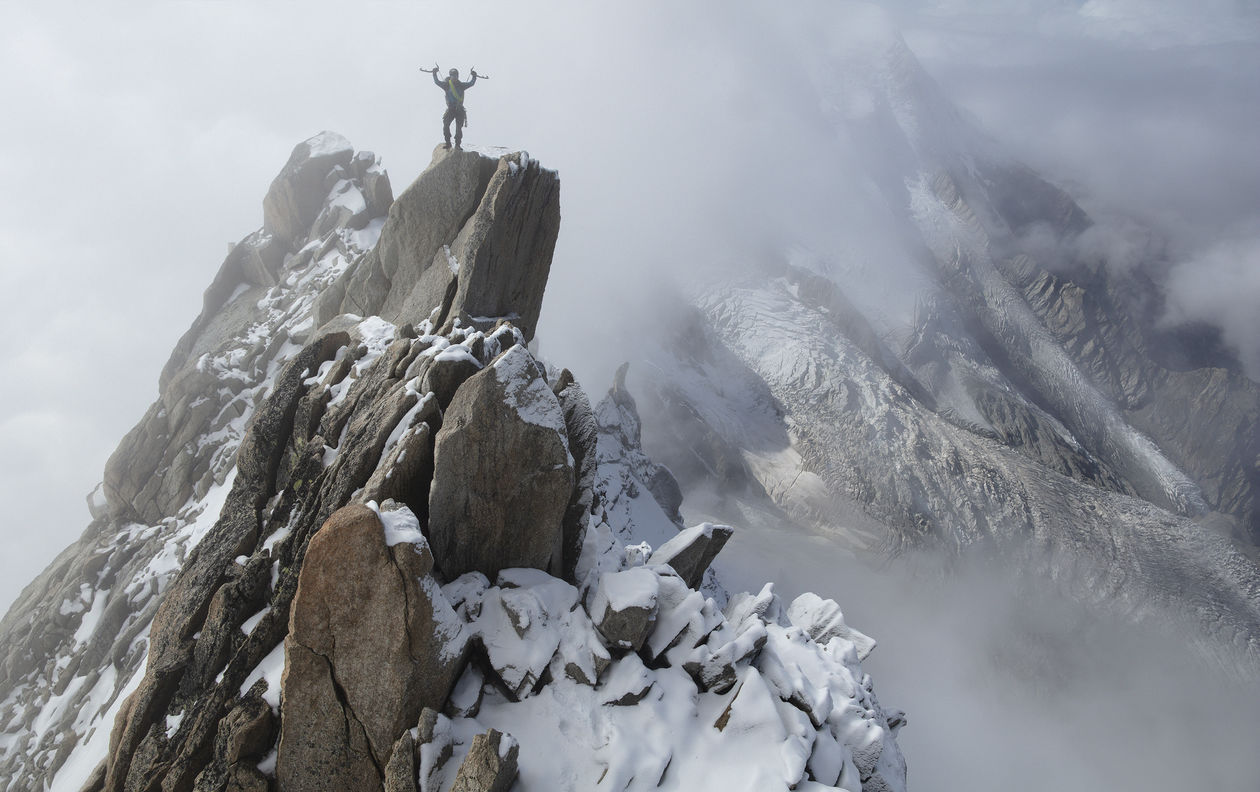 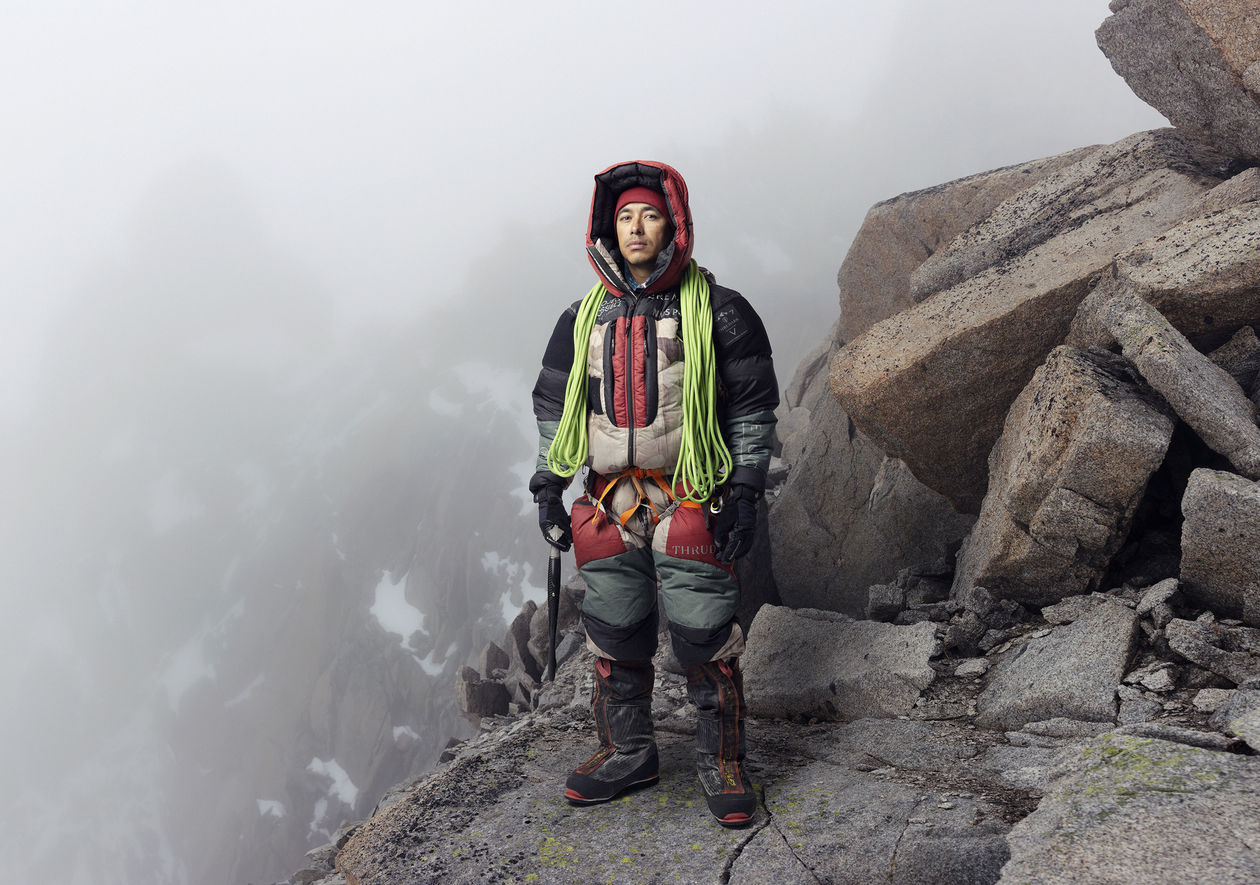 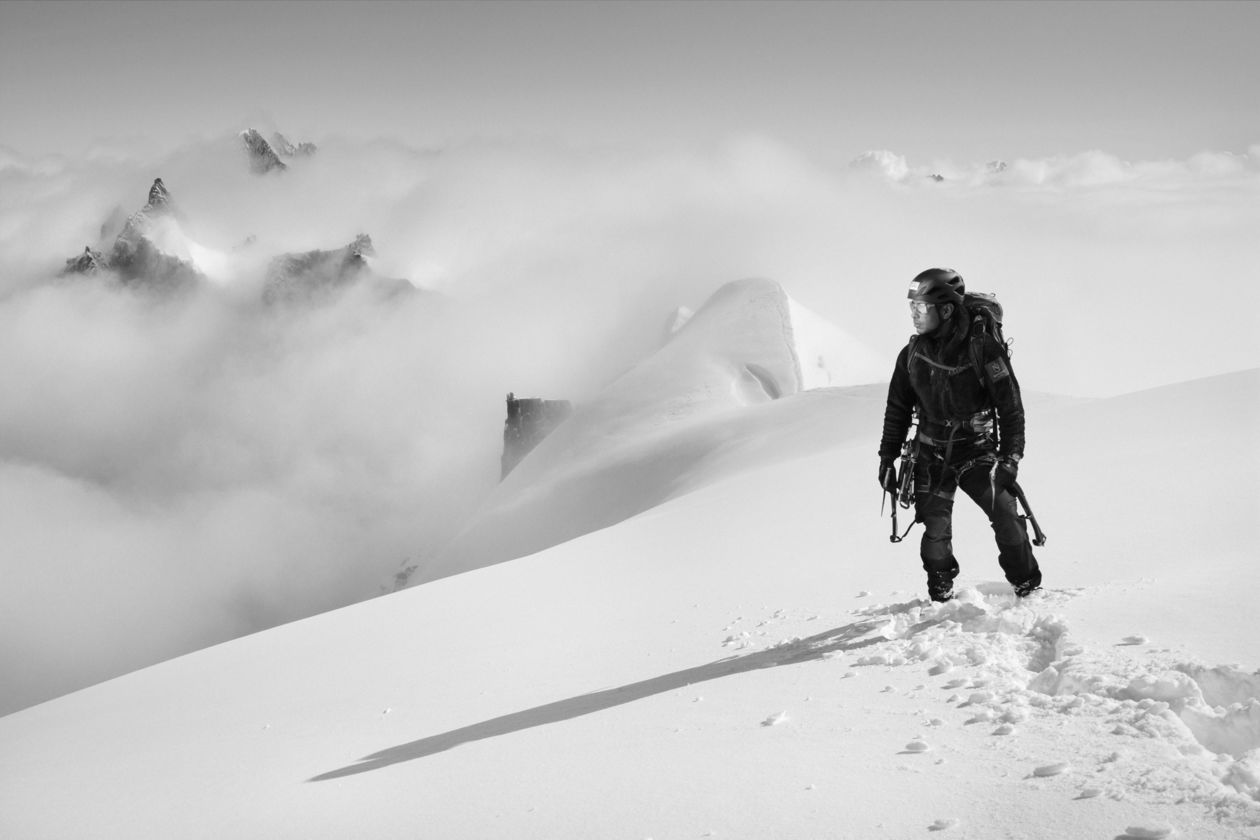 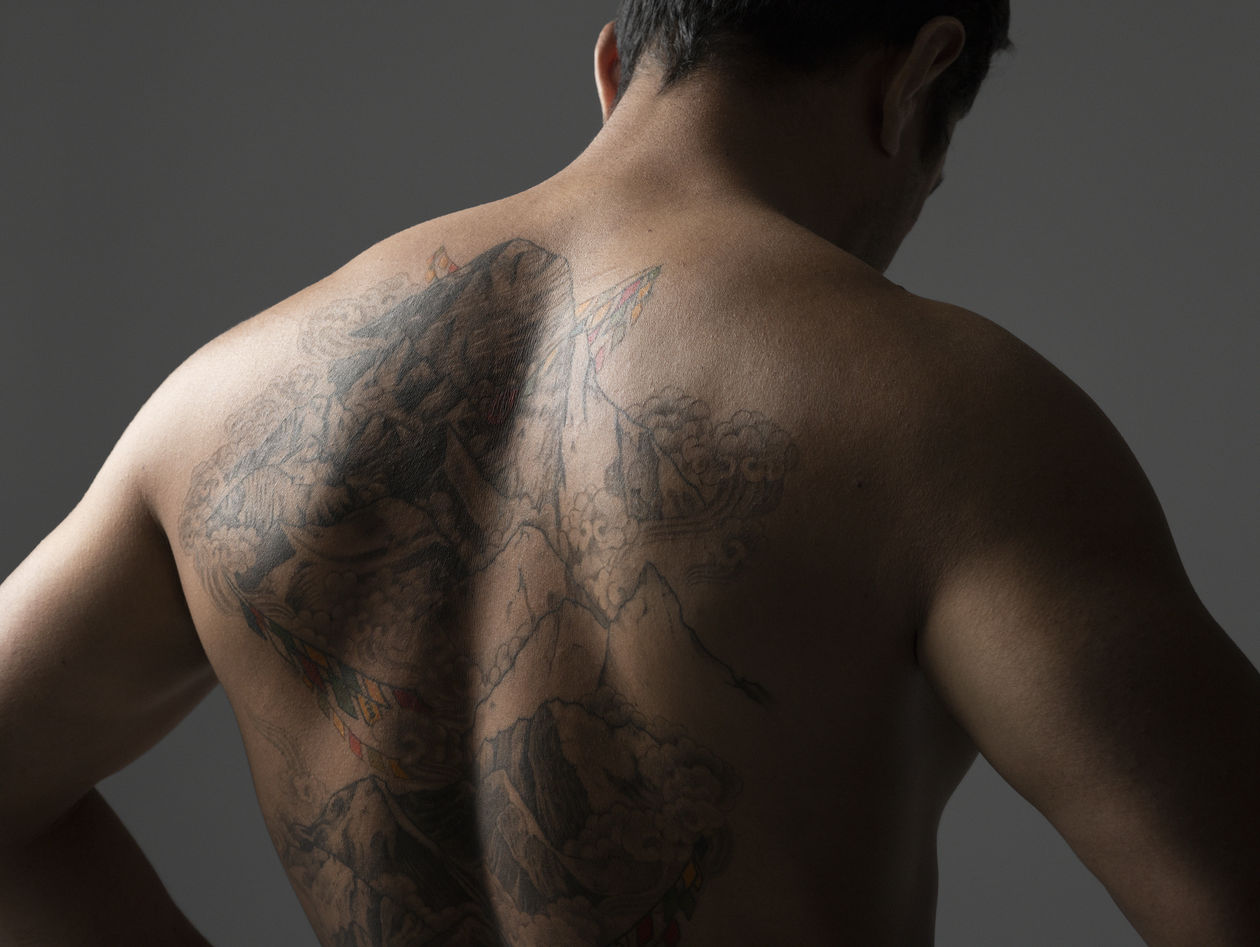 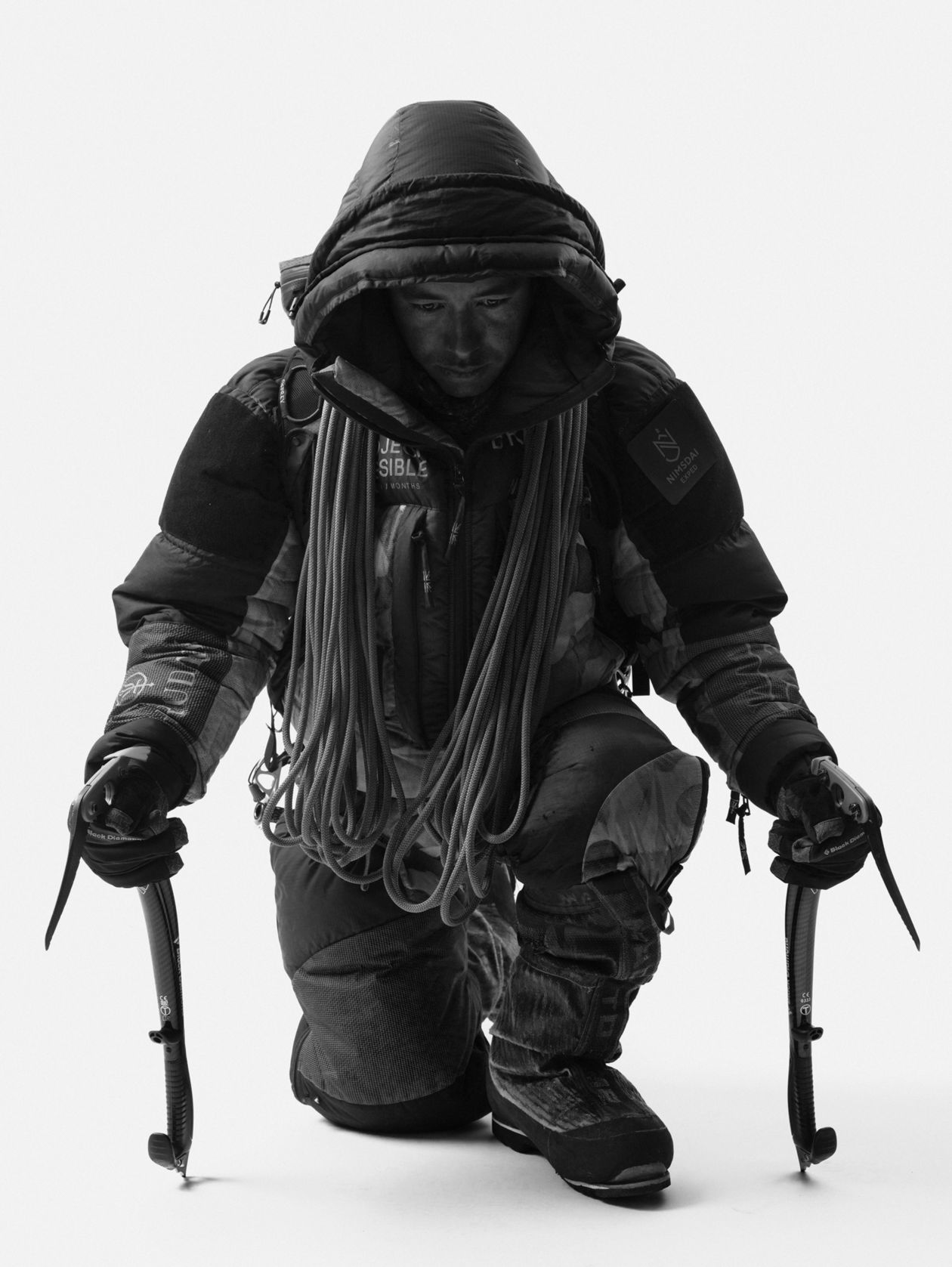 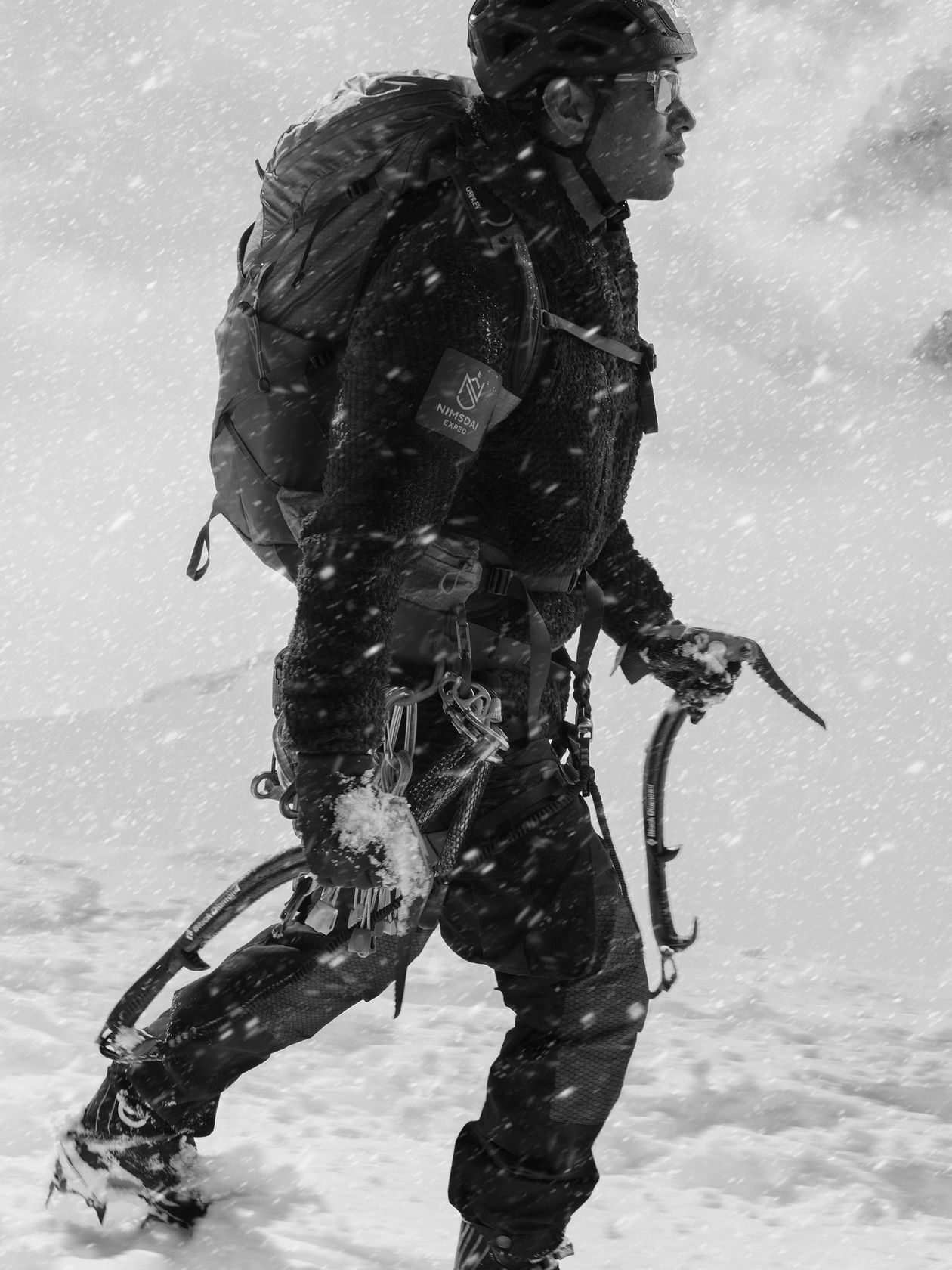 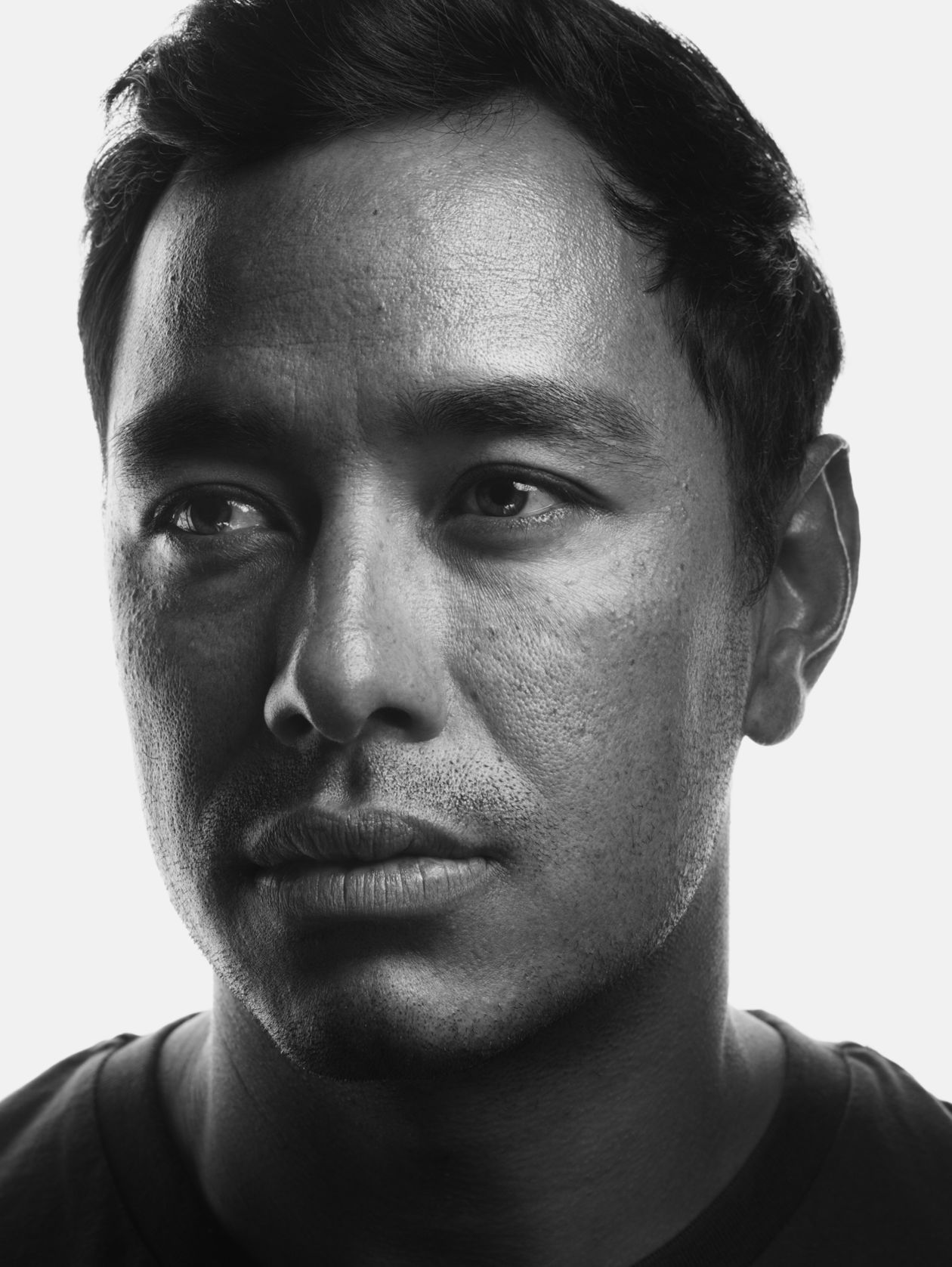 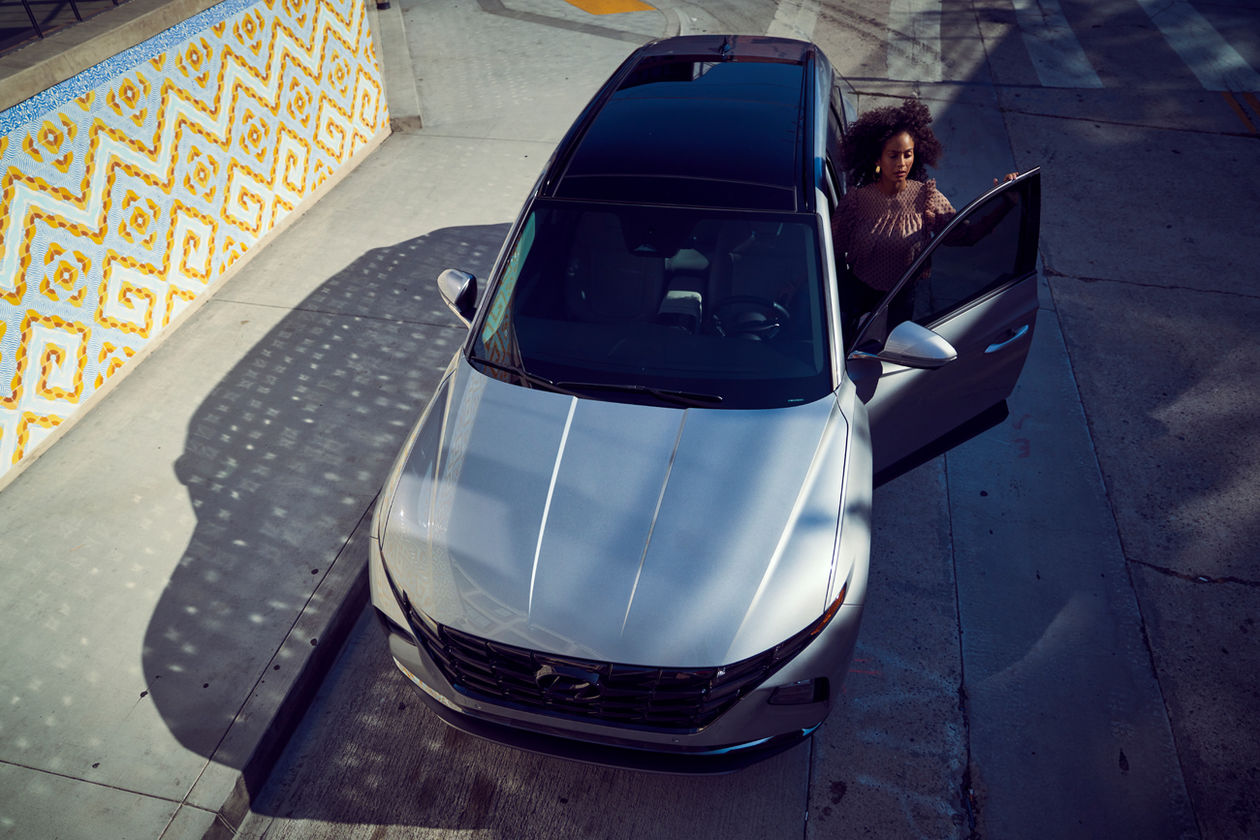 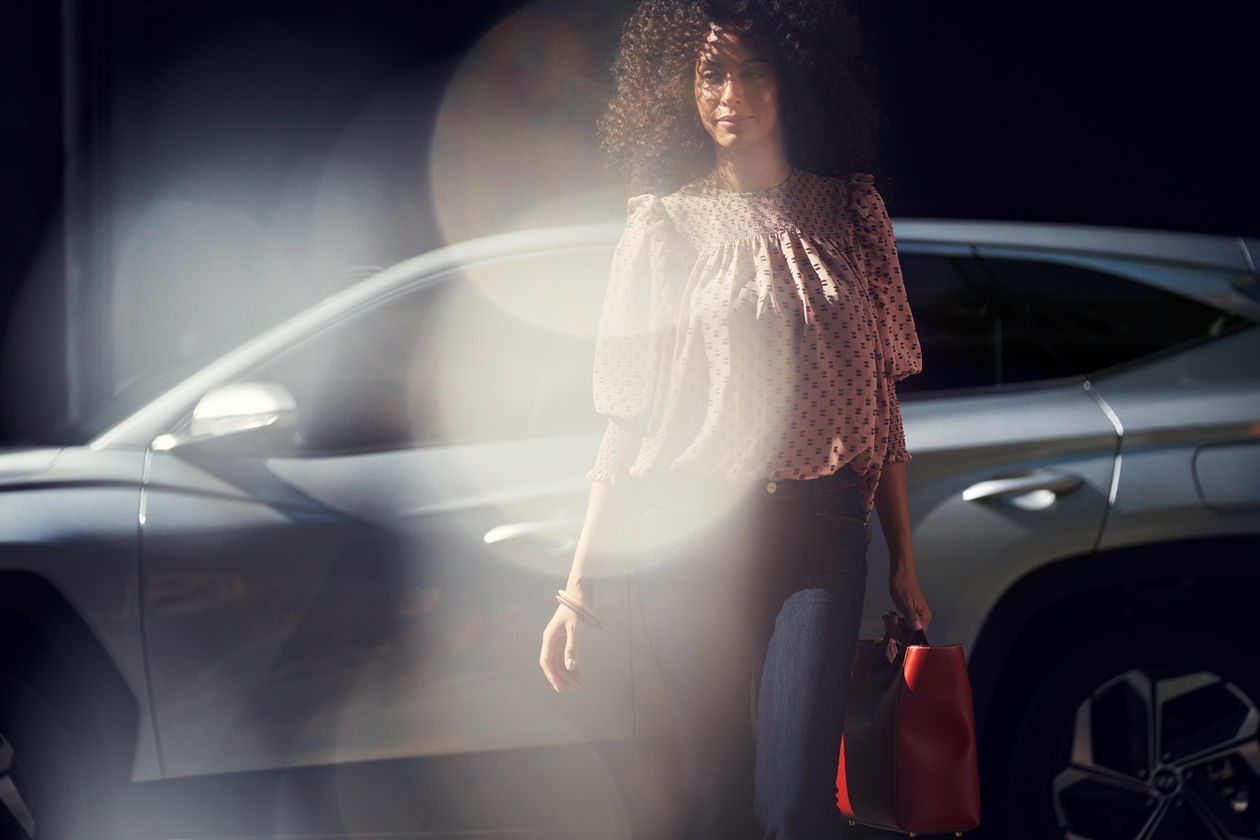 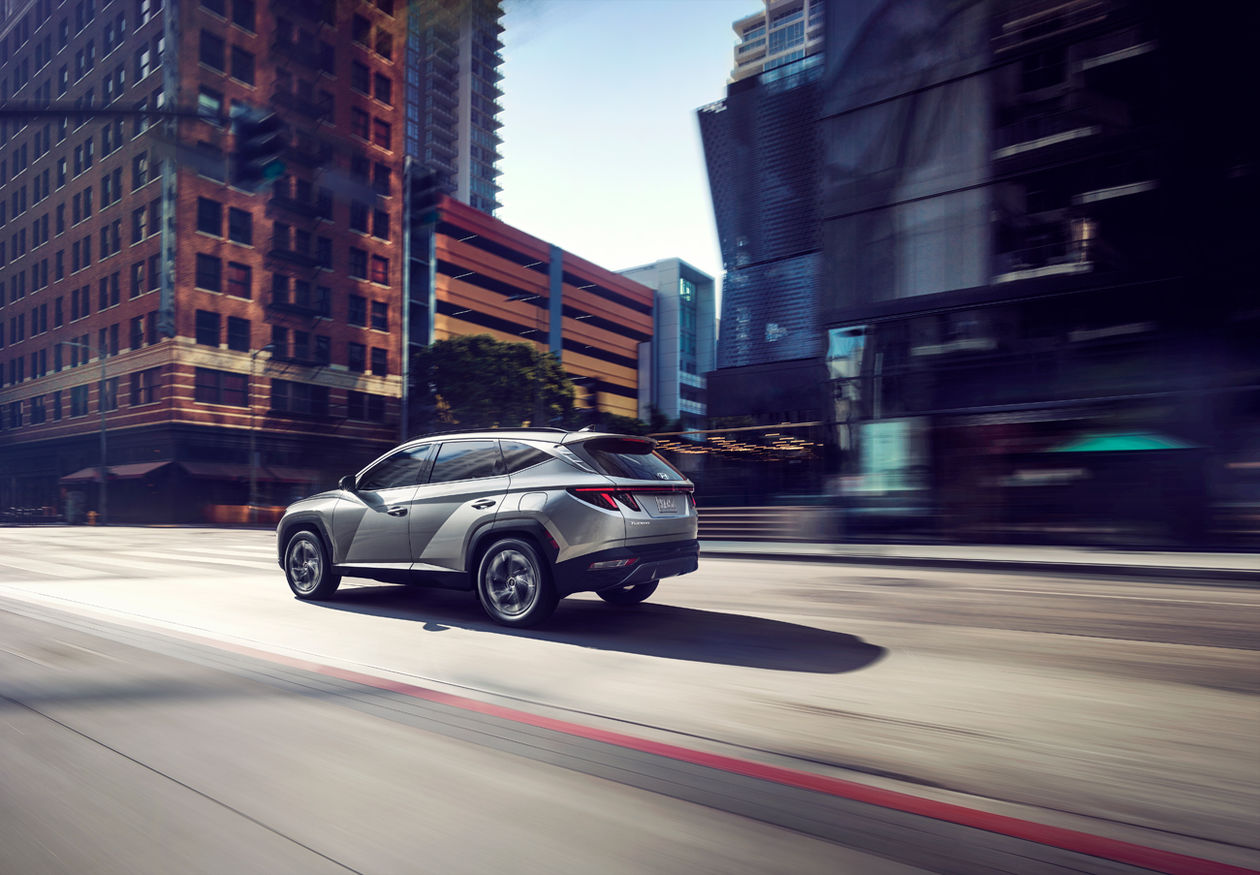 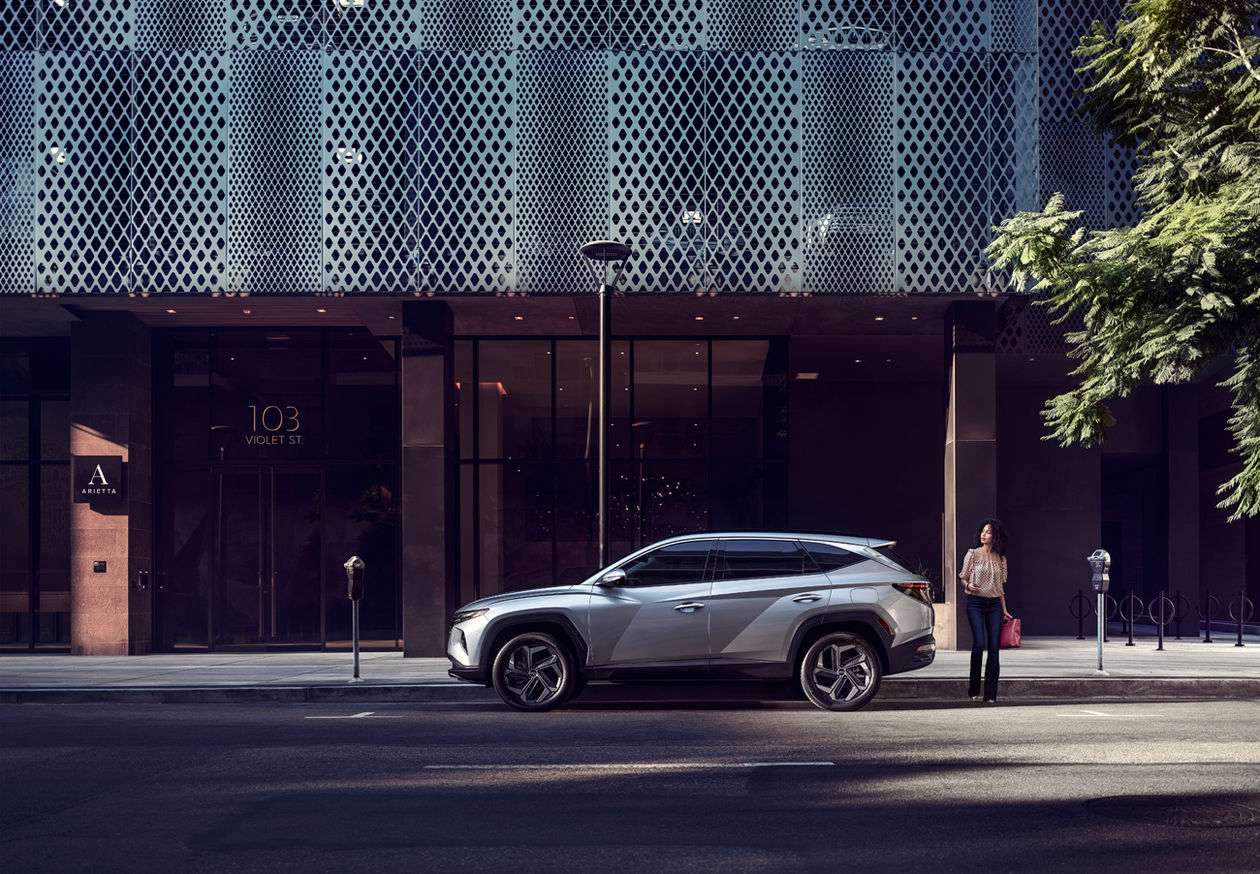 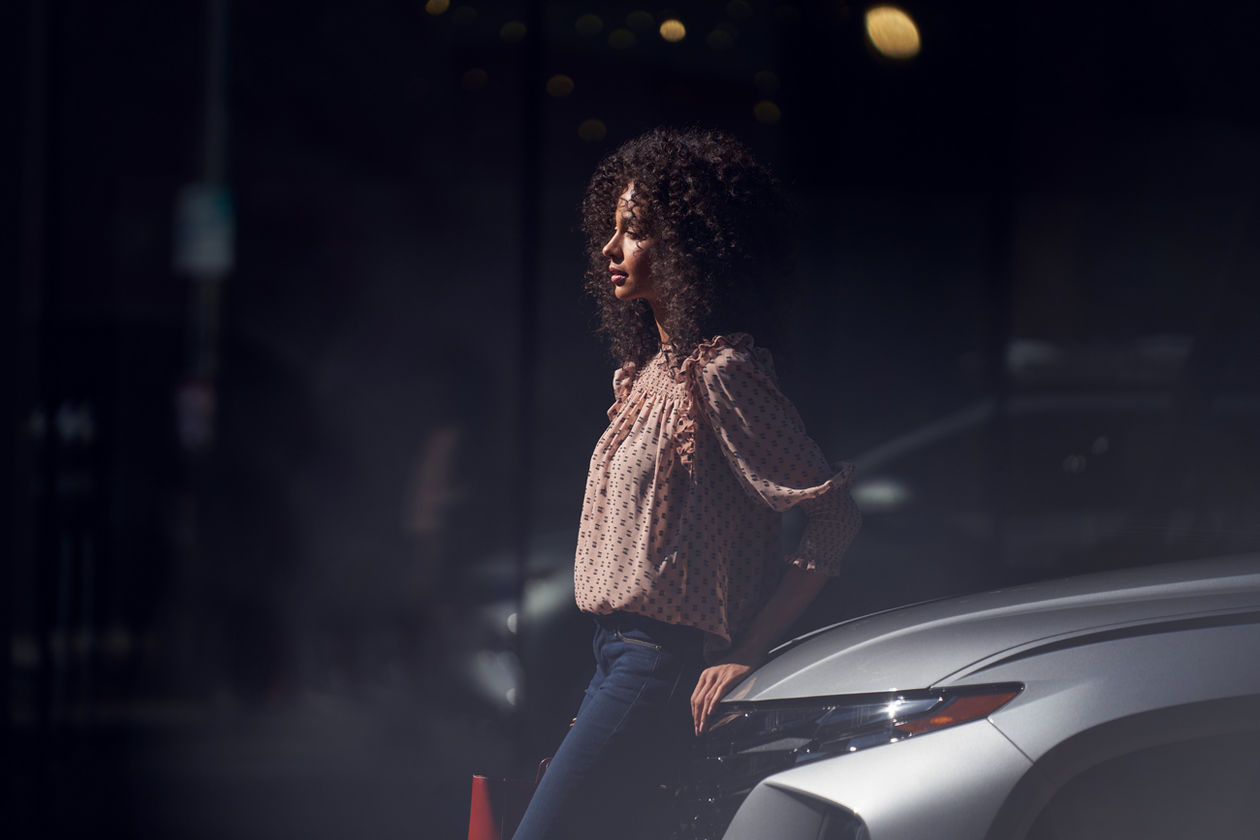 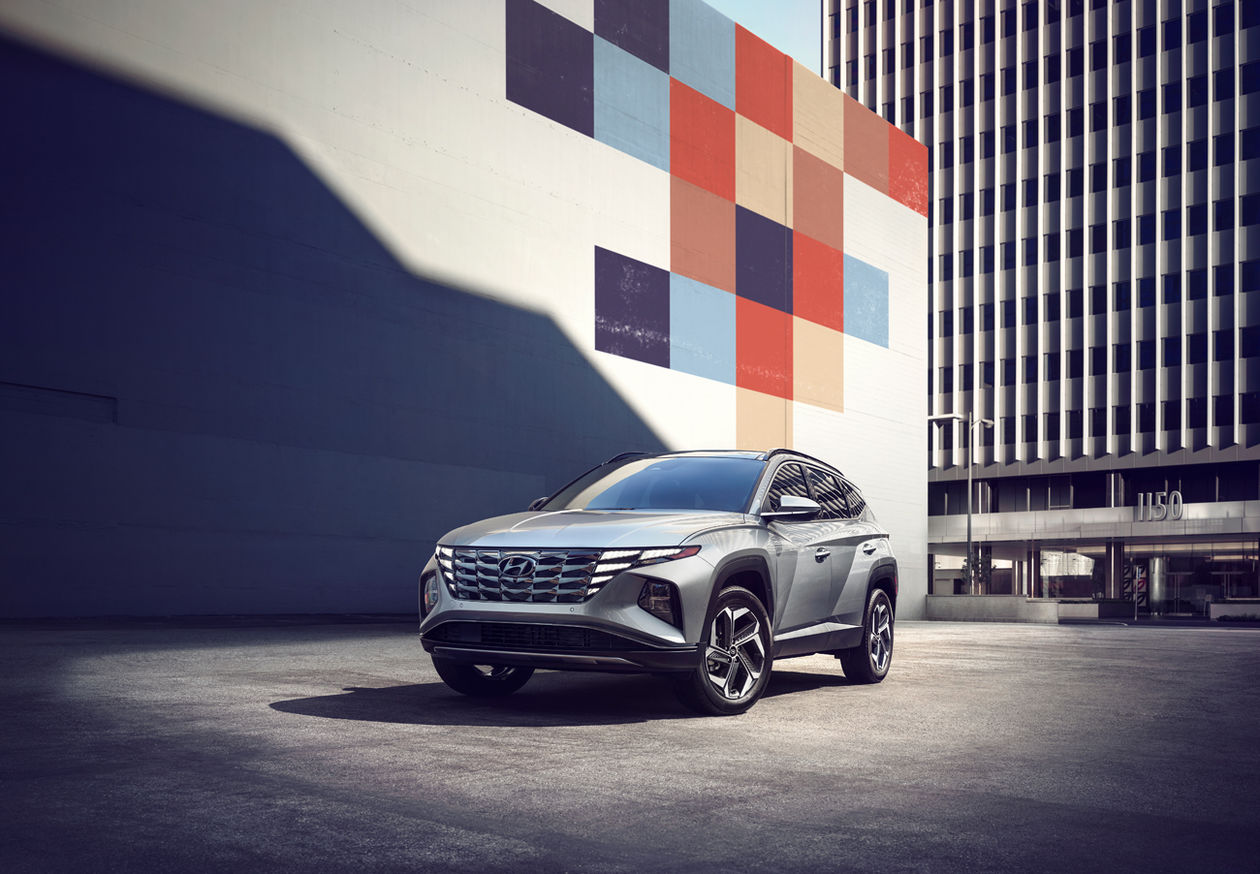 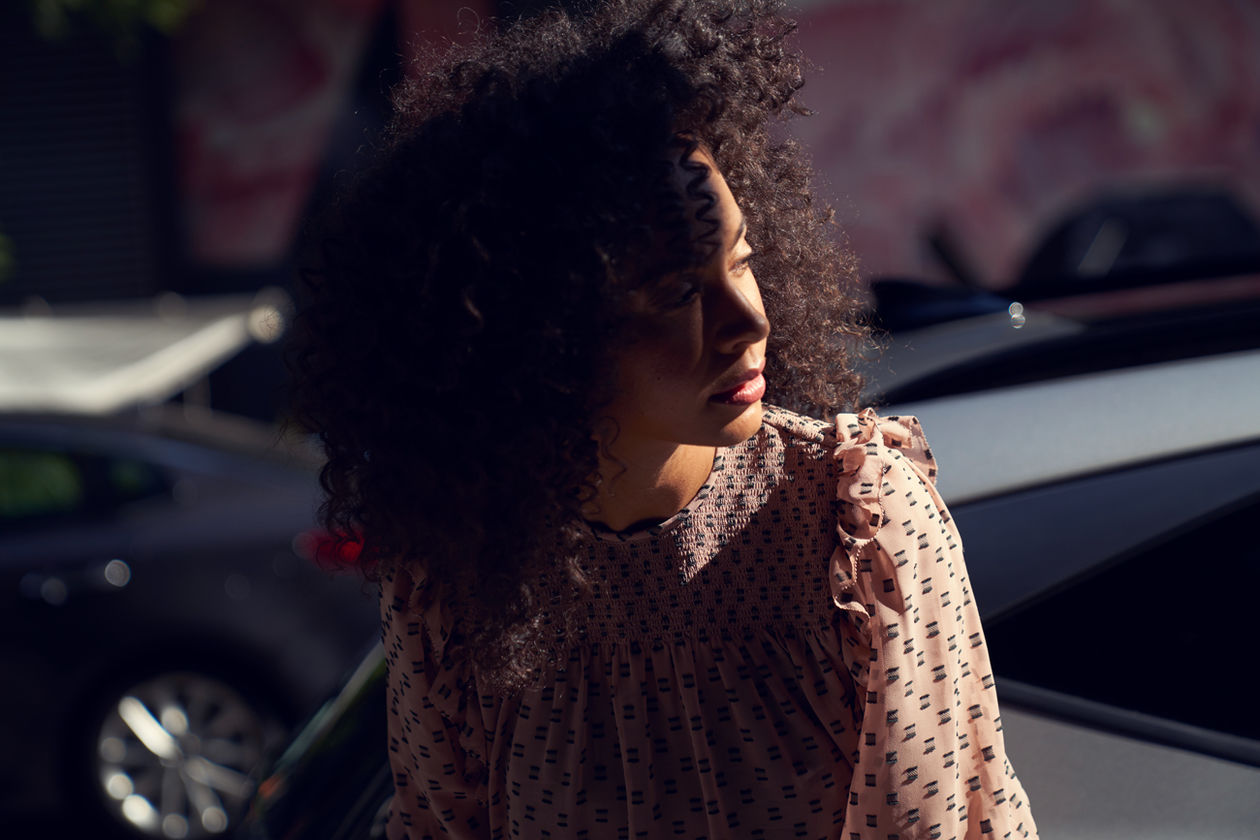 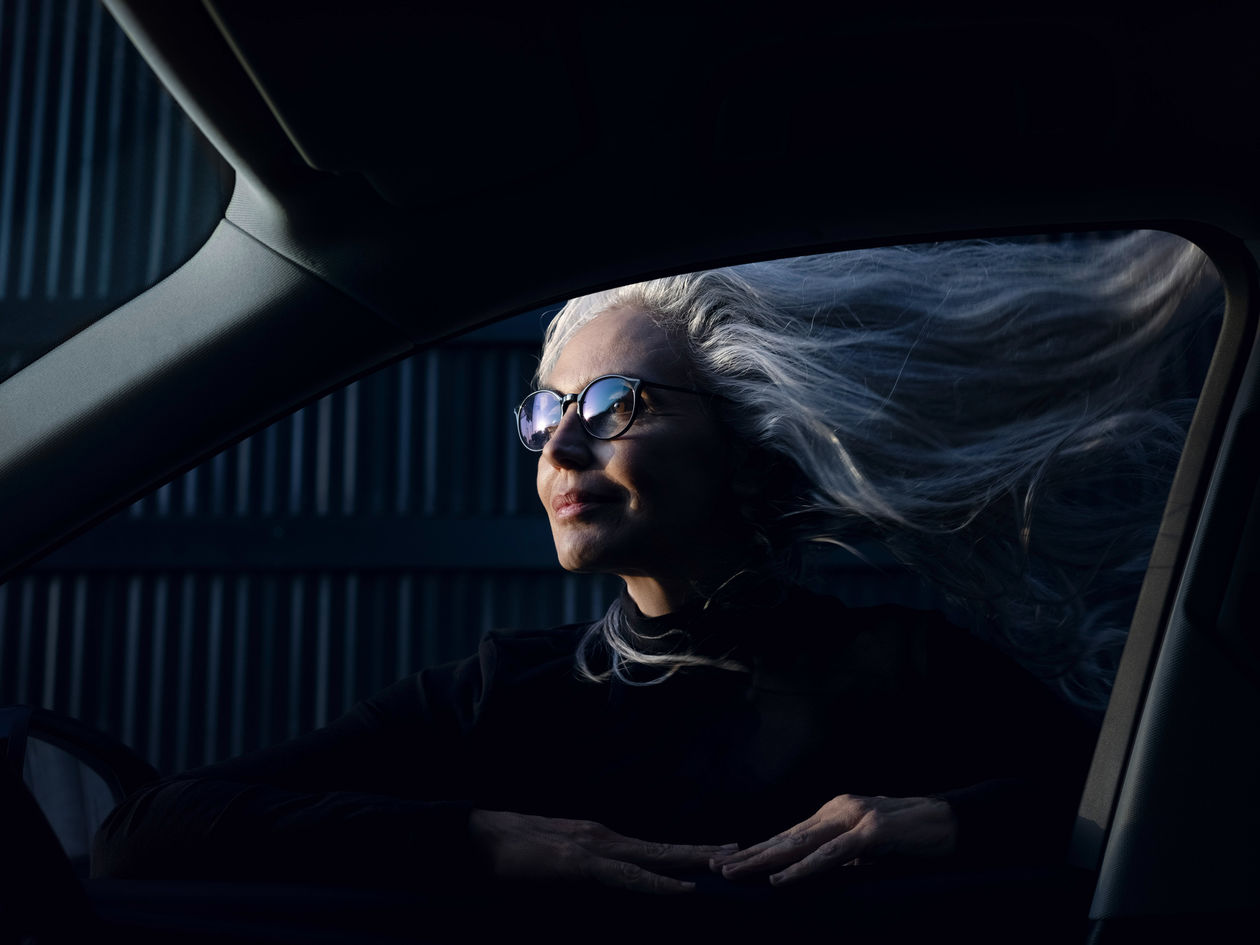 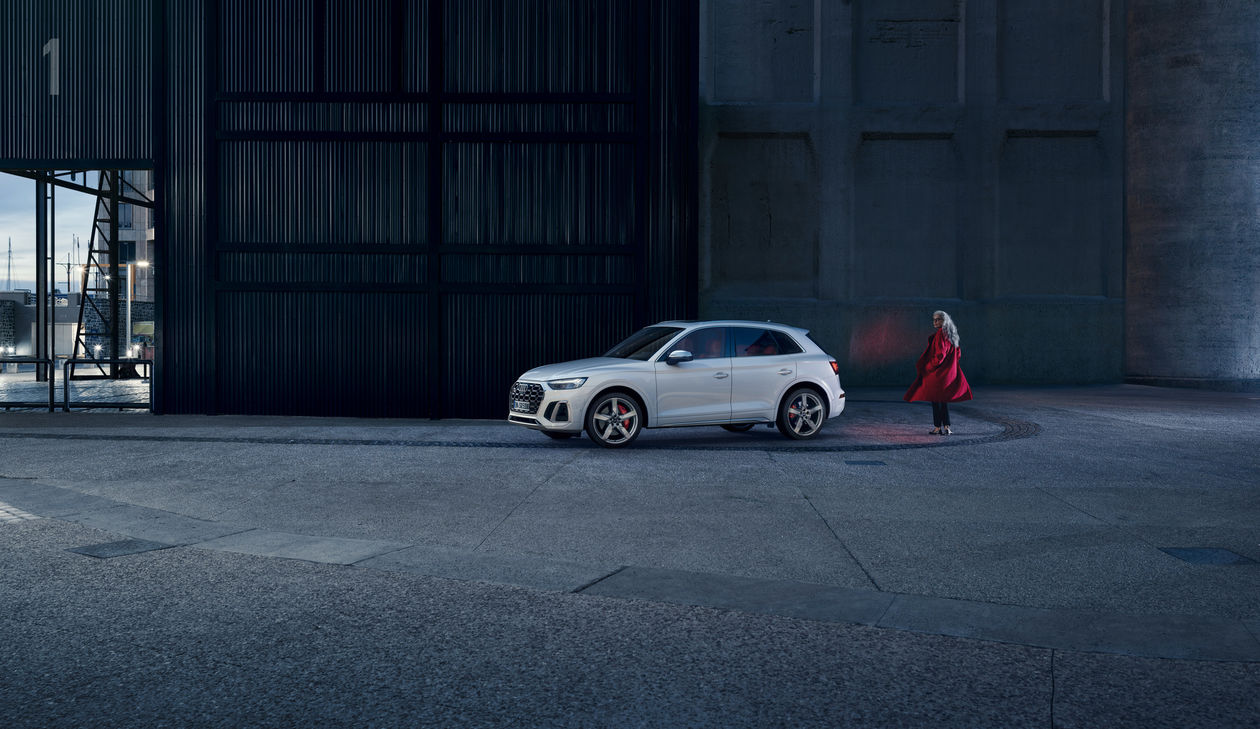 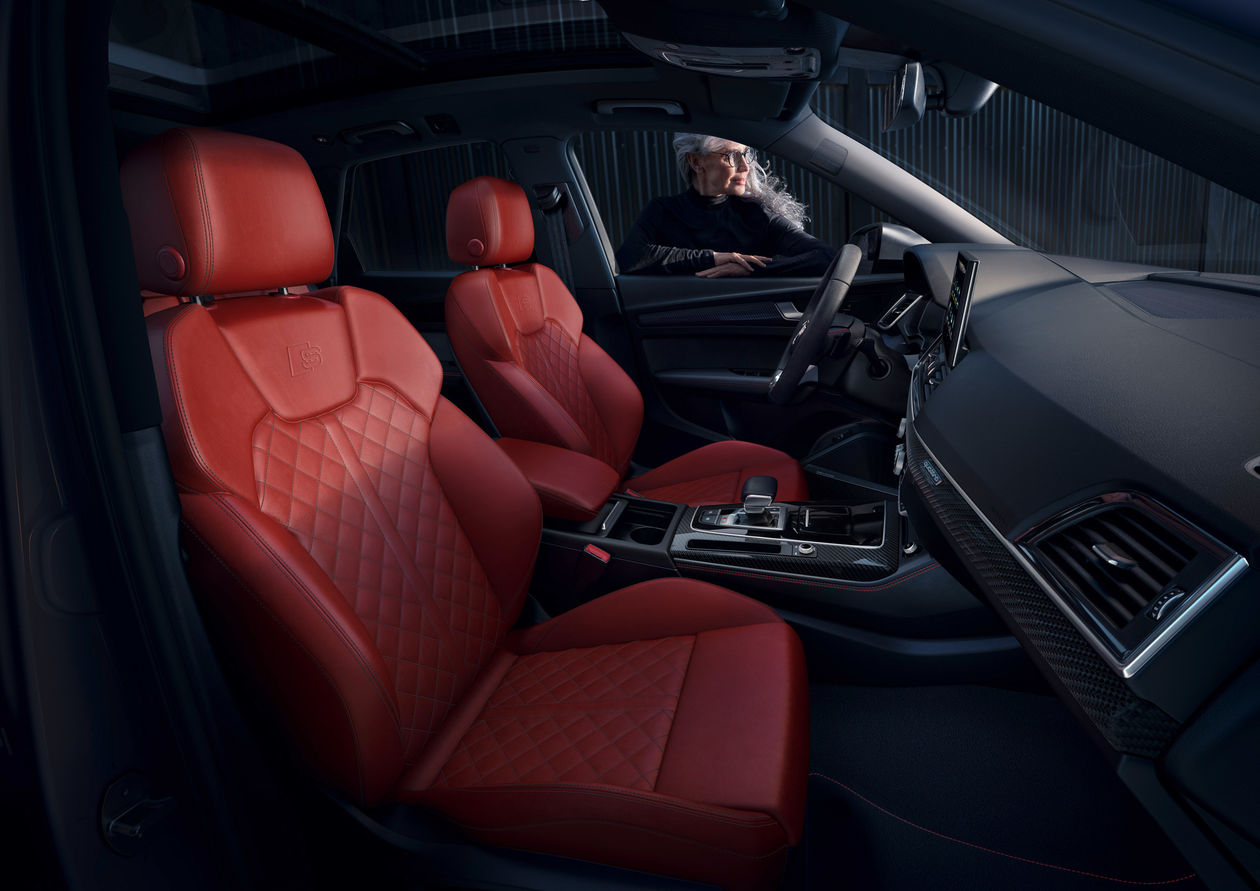 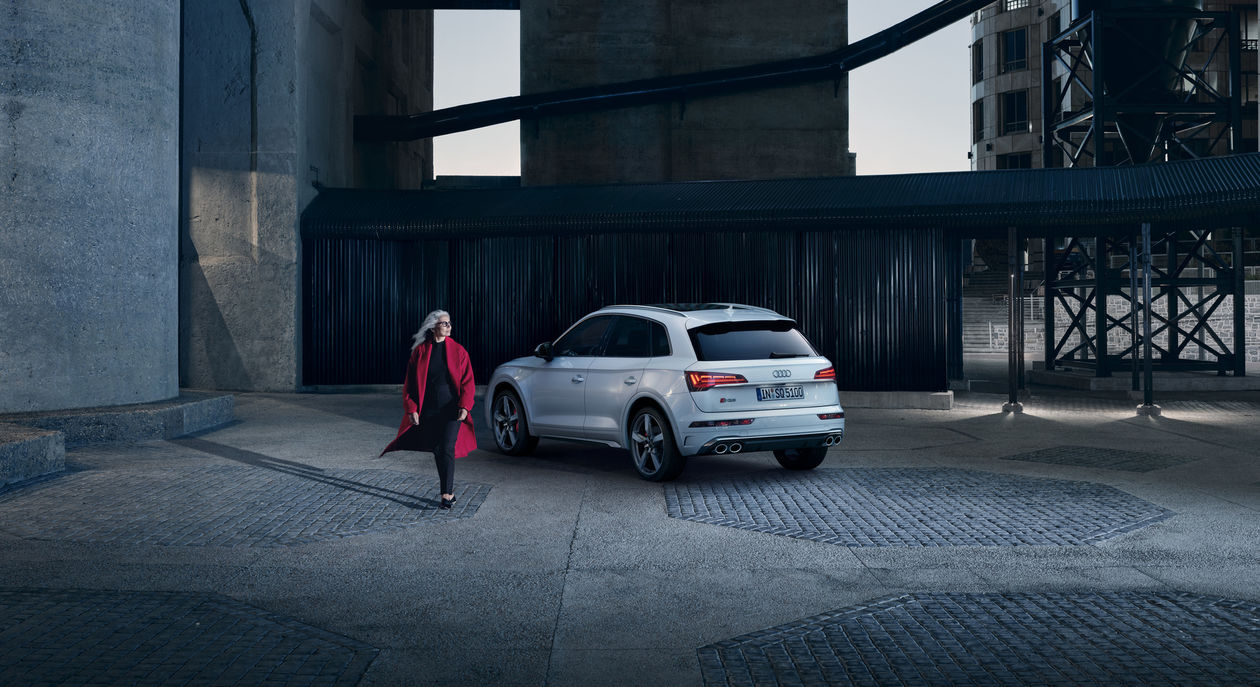 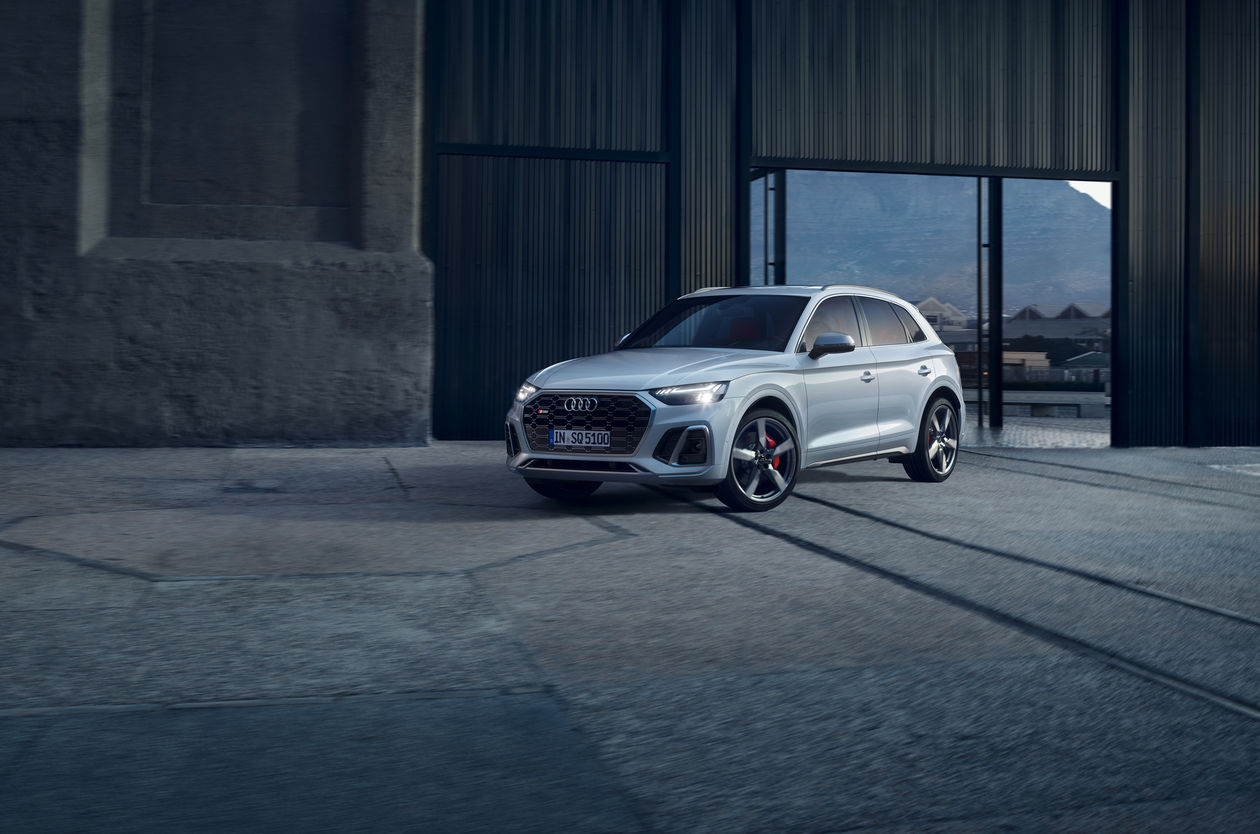 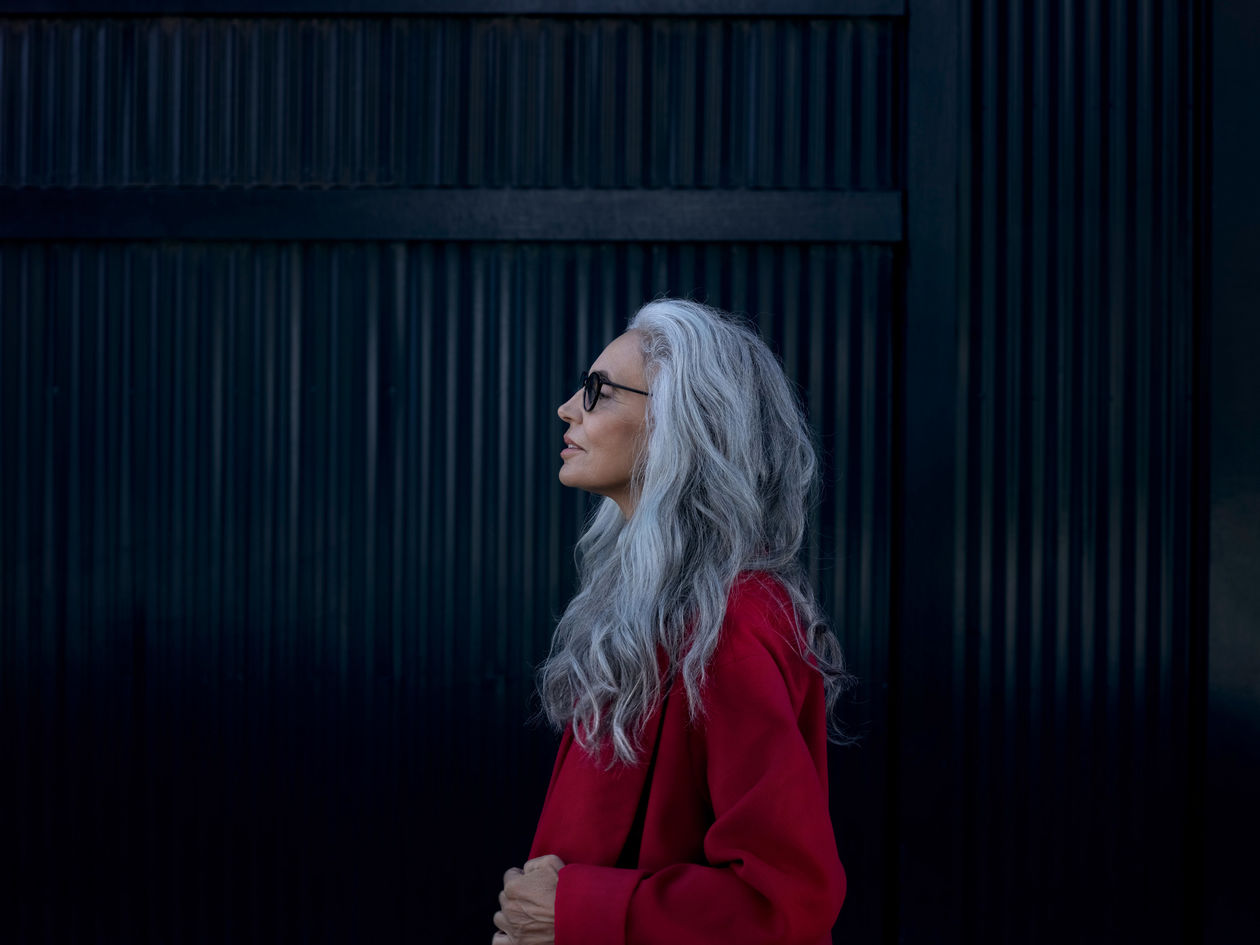