We present you the selection of motifs by the photographer here on GoSee. Post production was... 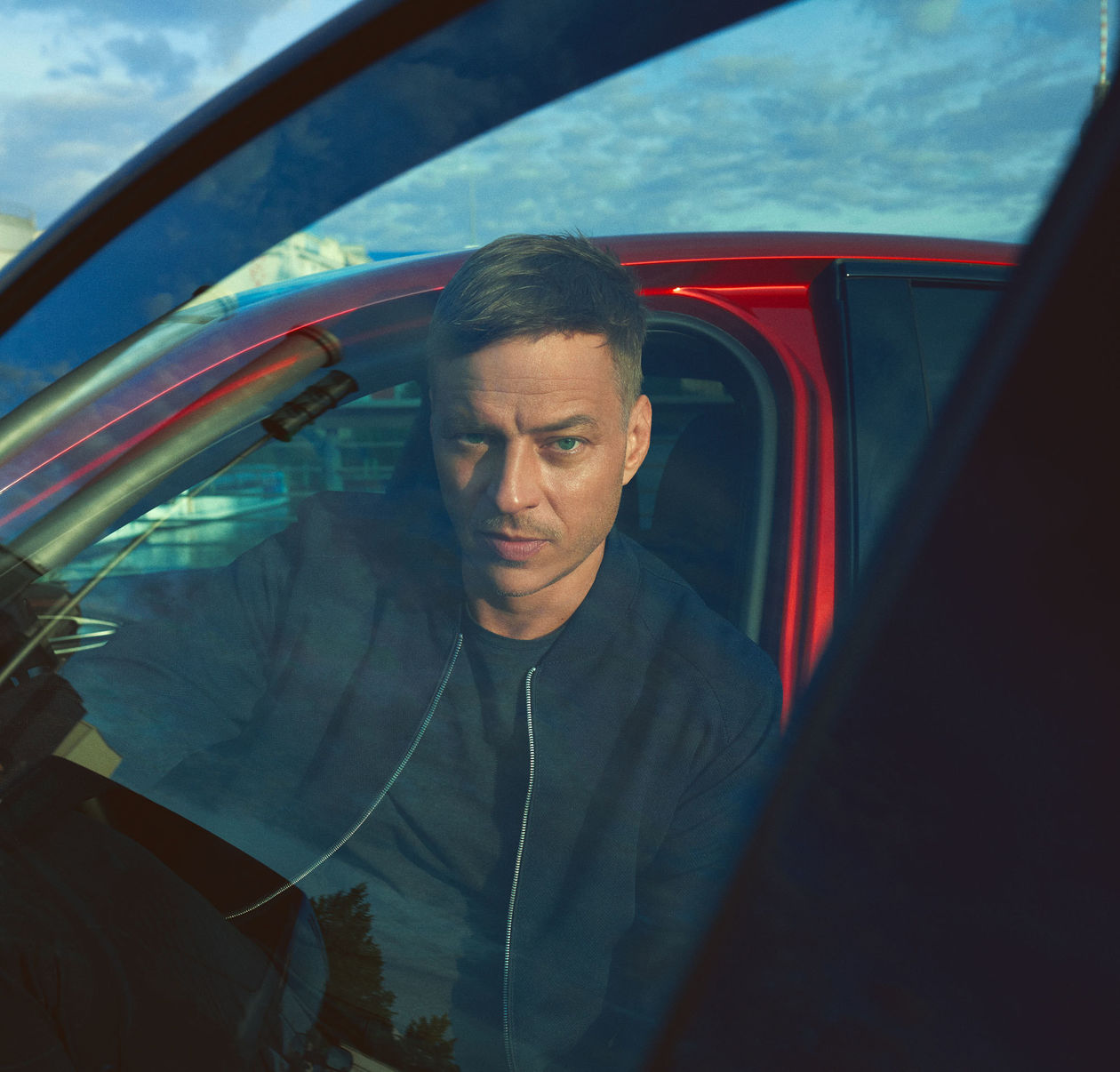 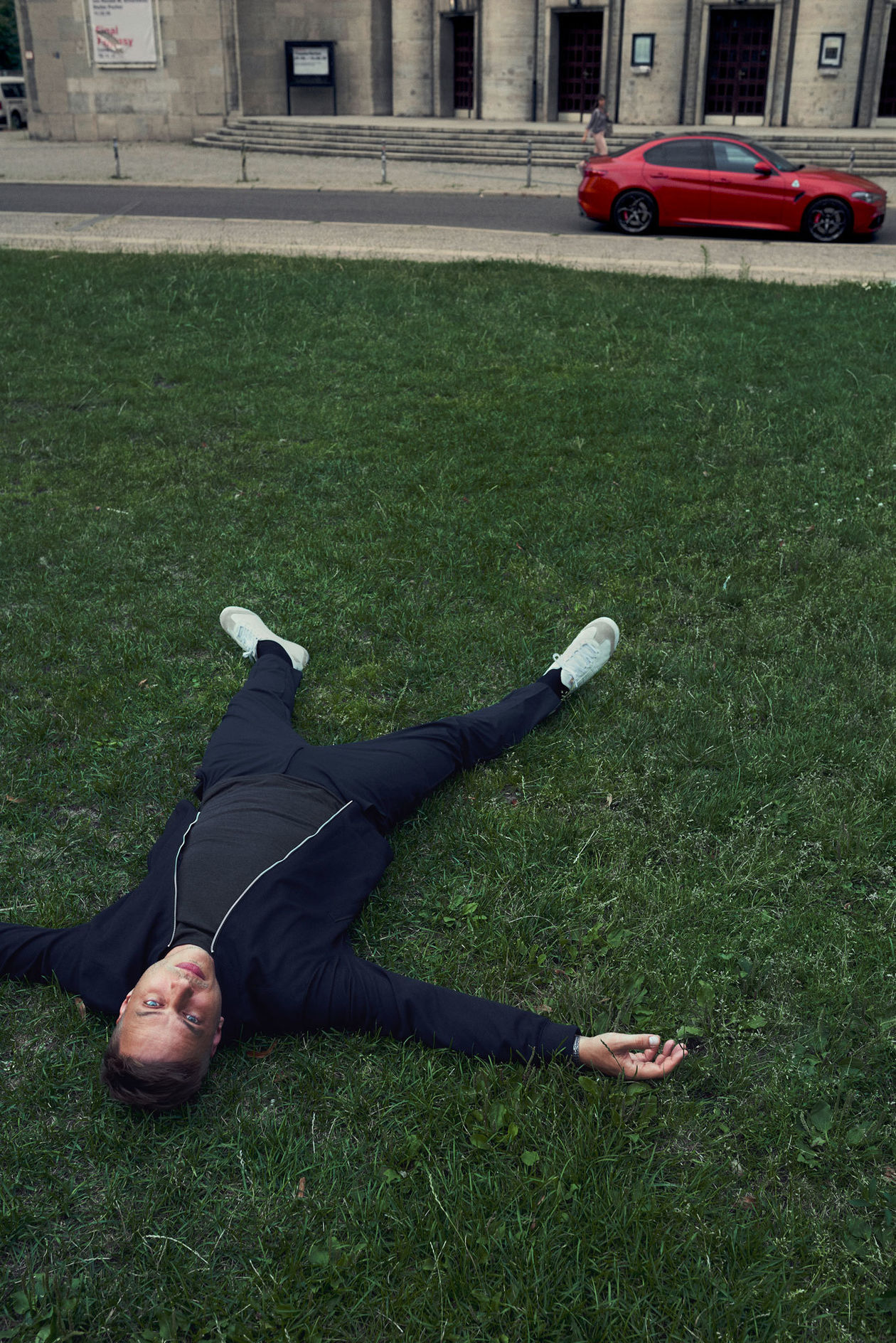 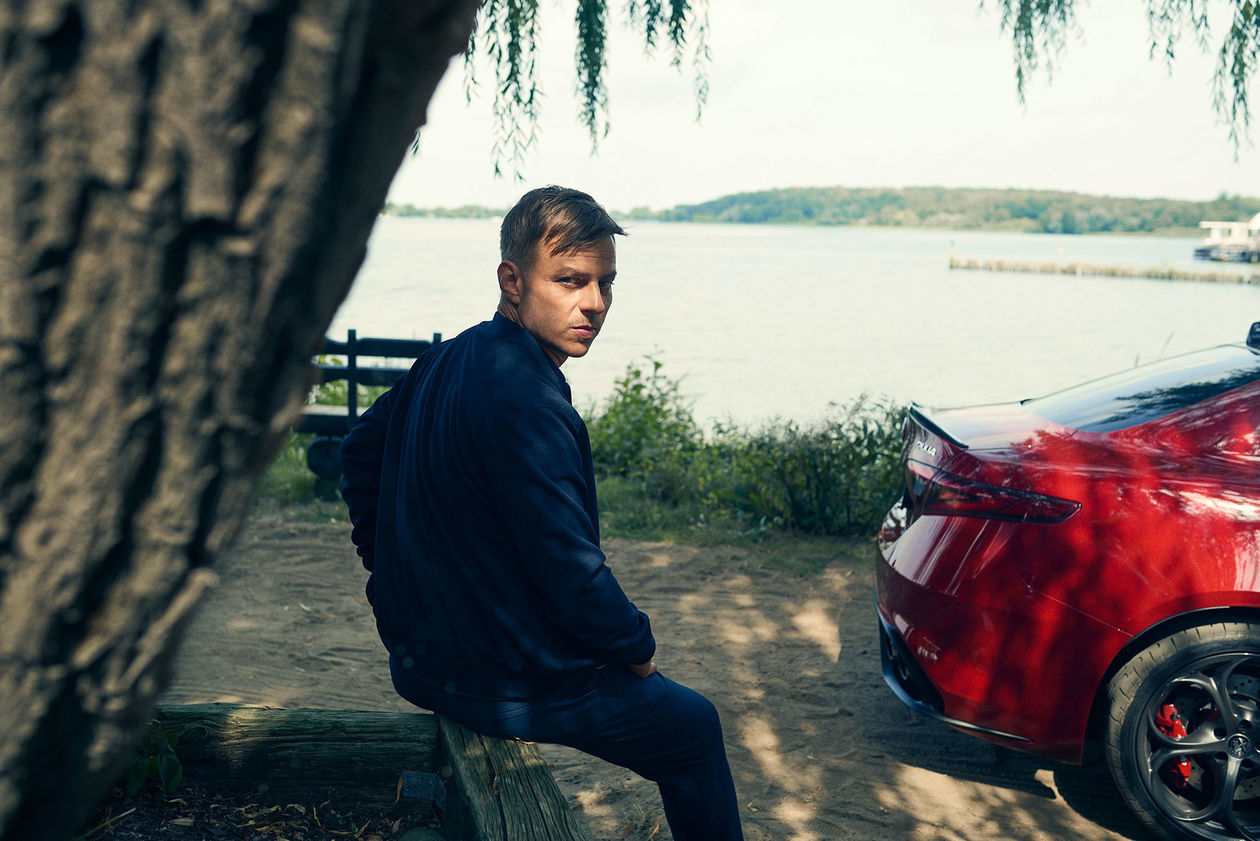 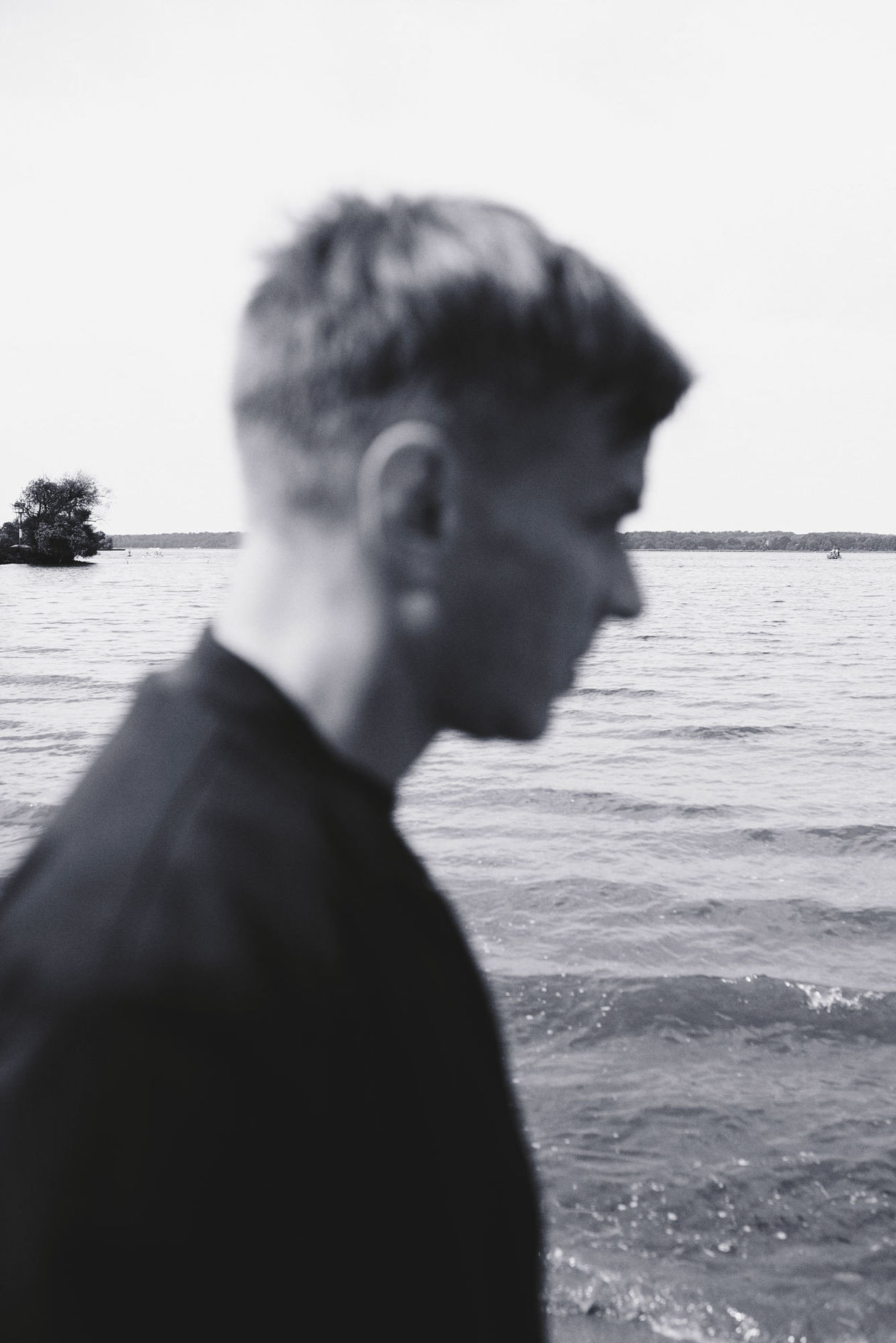 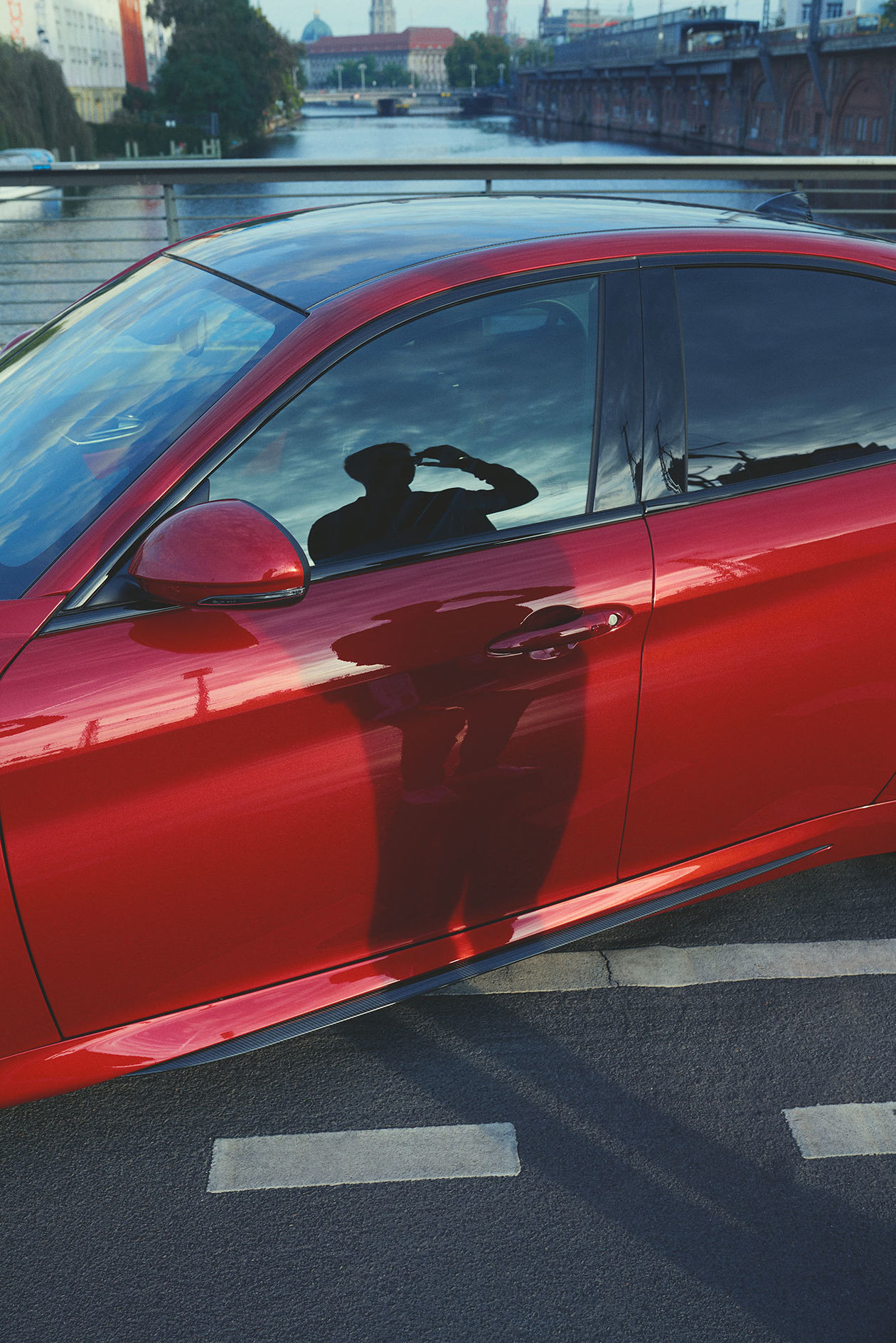 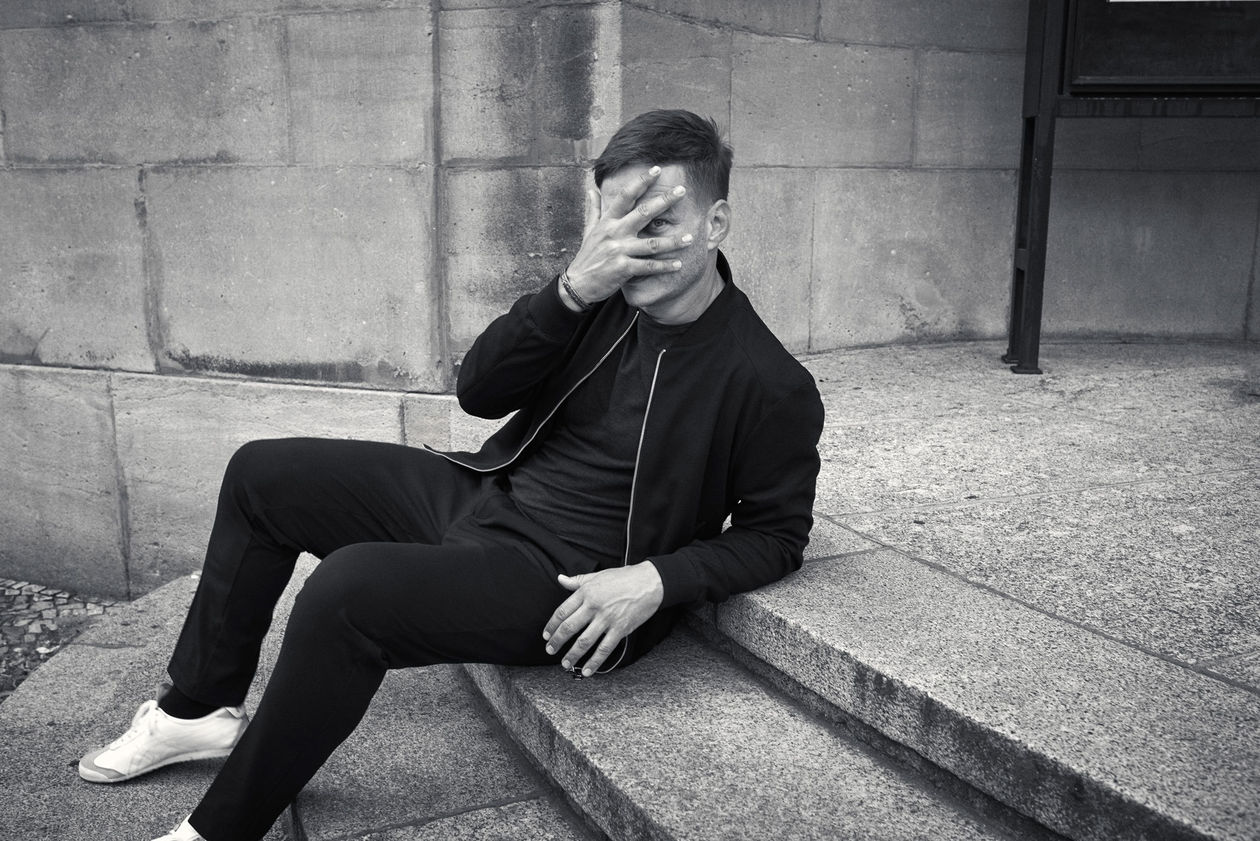 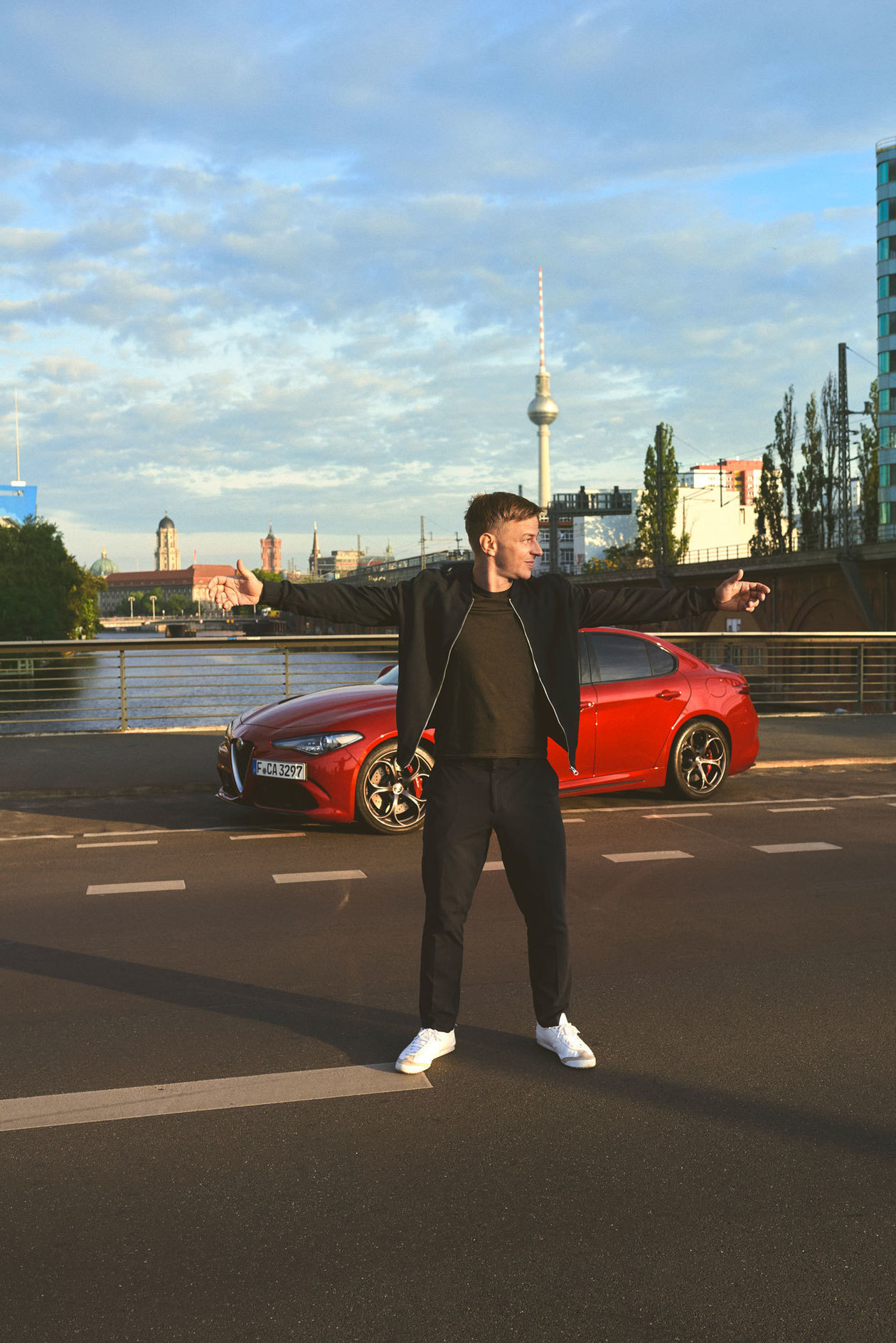 Wow, you LOVE our NEWS !
Go & See all news of SCHINKEN / Simon Schinken