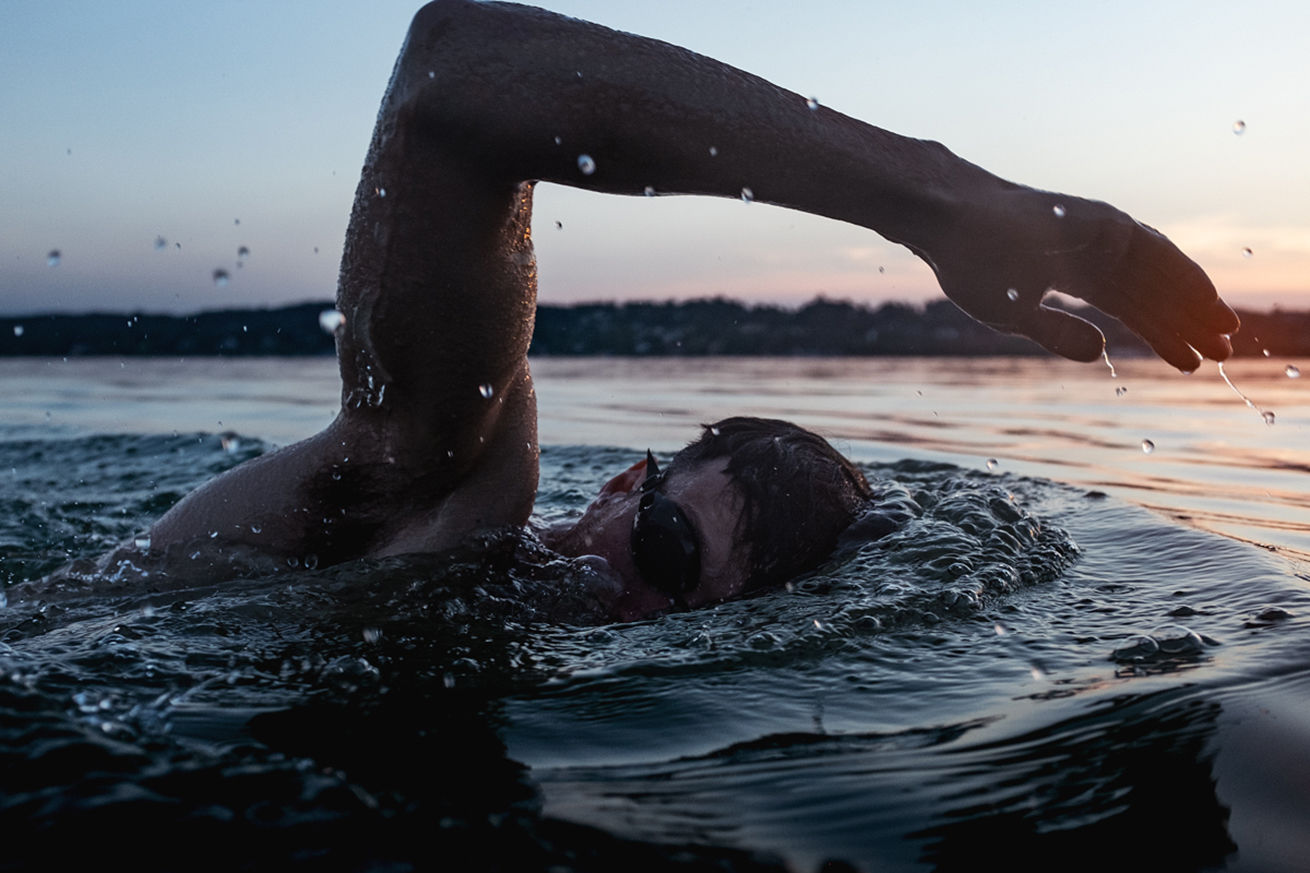 Perch, pike, whitefish, char, lake trout, pikeperch… Lake Starnberg is located in Bavaria, 25 kilometers southwest of Munich. After Lake Constance, the Müritz, Chiemsee and Lake Schwerin, it is the fifth largest lake in Germany, but due to its greater average depth, however, the second richest with water in the republic. It is considered an El Dorado for fishermen.

The history of professional Upper Bavarian fishermen goes back to the beginning of the last millennium. The right to fish professionally was usually granted by a monastery or royalty in the form of a fief, for which Fishermen had to pay their feudal lord a fee in return. Into the 19th century, most of the fish from Upper Bavarian lakes was reserved for the Royal Bavarian Kitchen Office.

Each fisher was required to pay a fee, which is why particularly premium food fish species were collected by royal fish procurers at fixed... 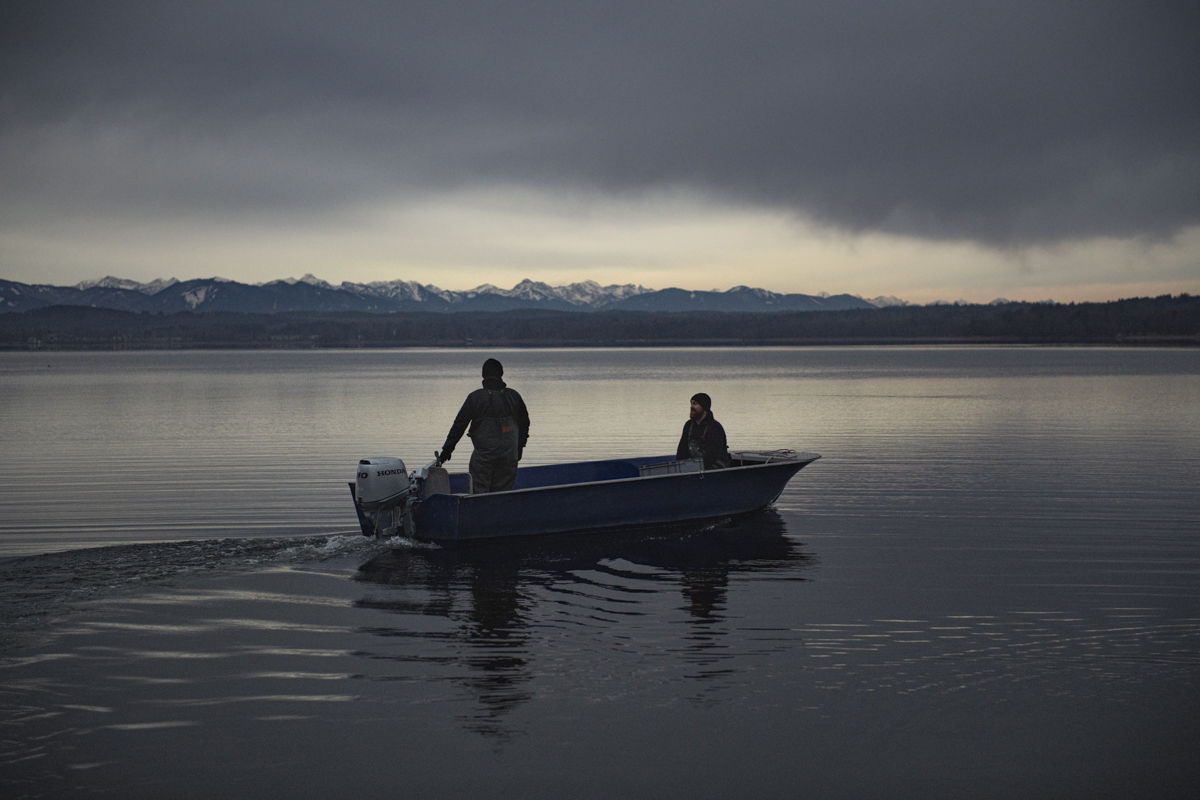 Wow, you LOVE our NEWS !
Go & See all news of SOLAR UND FOTOGRAFEN