FUNDAMENTAL.BERLIN was founded by Gunnar Rönsch and Stephen K. Molloy. “We met each other when we were studying architecture at the University of Arts in Berlin, where we graduated in 2006. We have pursued our fascination for the mathematics of nature through or work as architects in London, Berlin and Los Angeles and honed our skills with David Chipperfield and Jürgen Mayer H., among others.

In 2011, we took up the production of furniture in addition to the work at our architecture office, and we have not looked back since. We love to experiment with new methods, to use our favorite old materials and take a playful approach when it comes to patterns and colors.” The latest campaign motifs for the Berlin-based creatives was photographed by Anne DEPPE c/o SOLAR UND FOTOGRAFEN. GoSee : fundamental.berlin
07.01.2021 show complete article 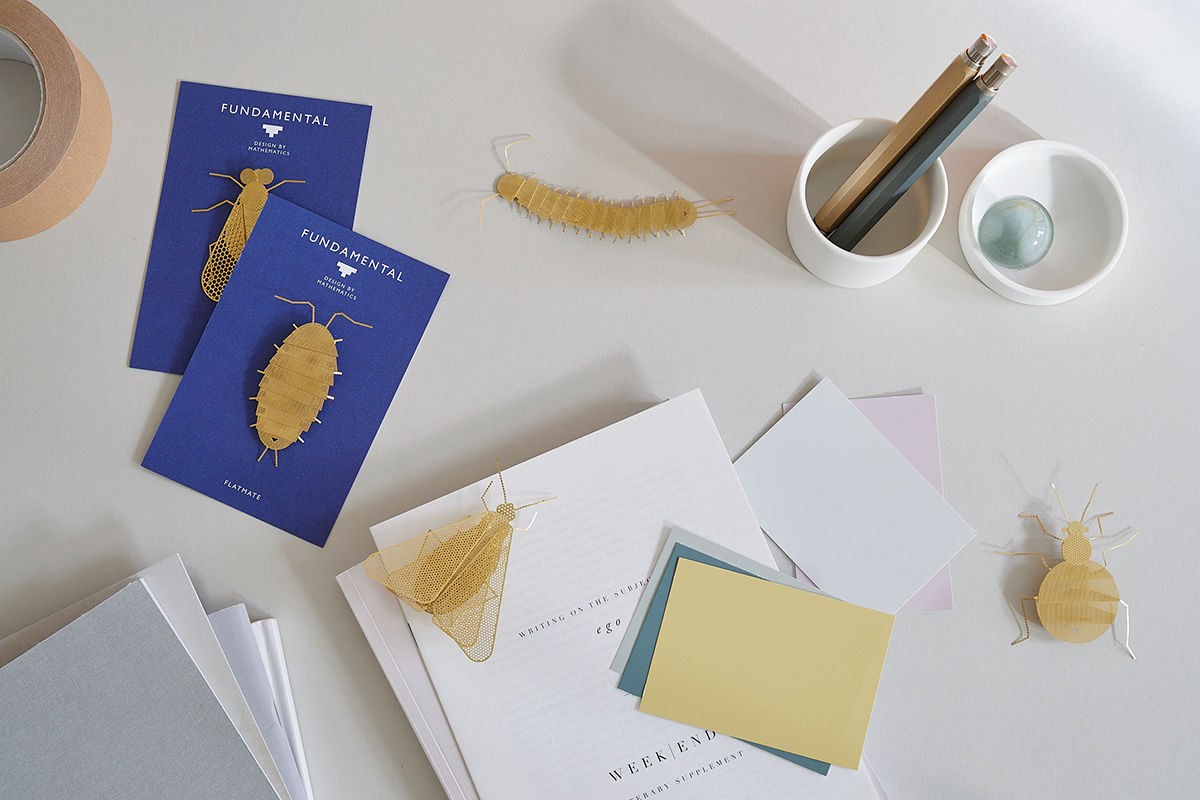 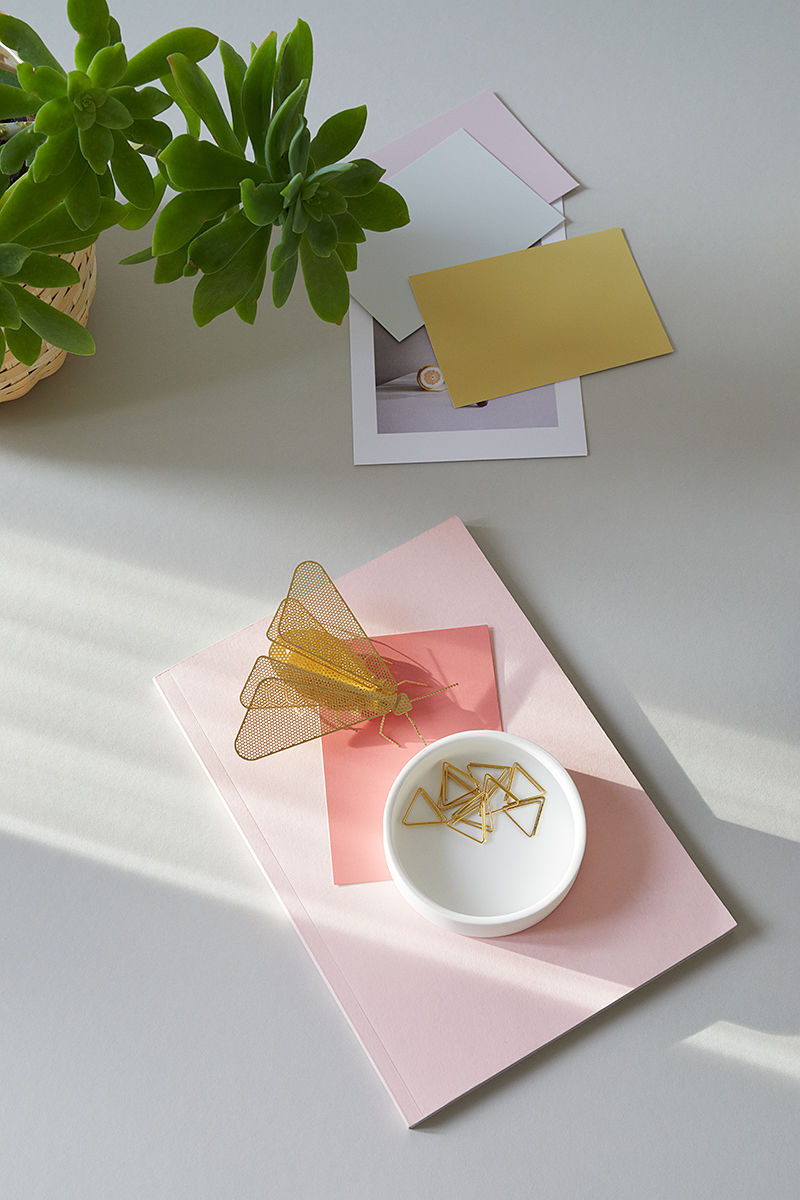 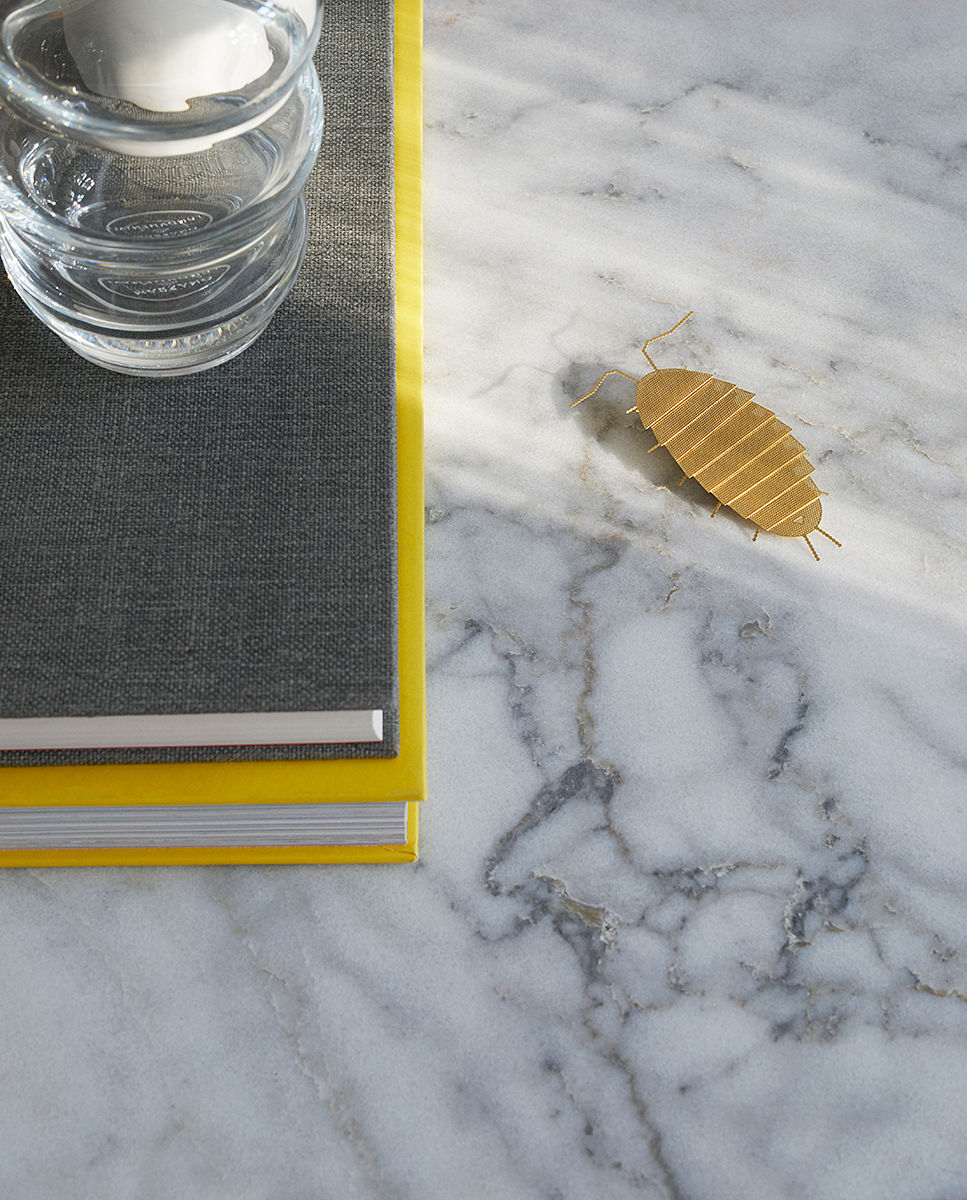 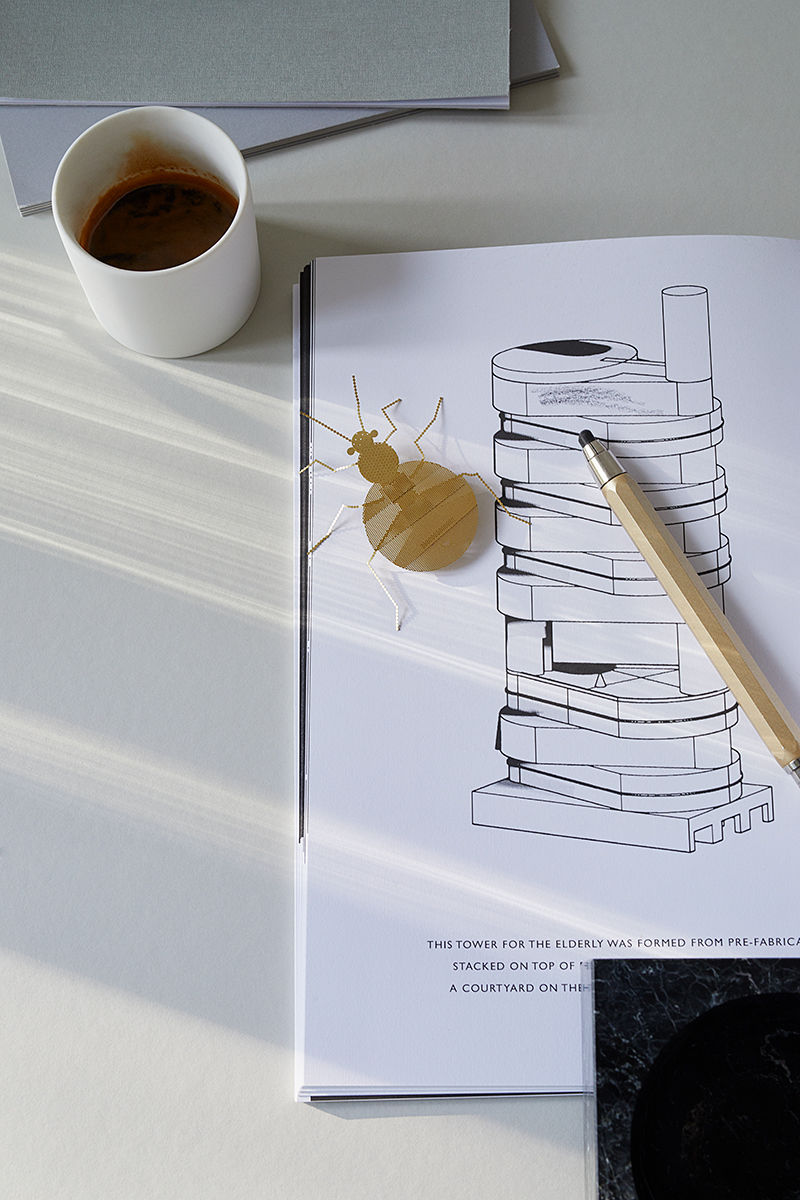 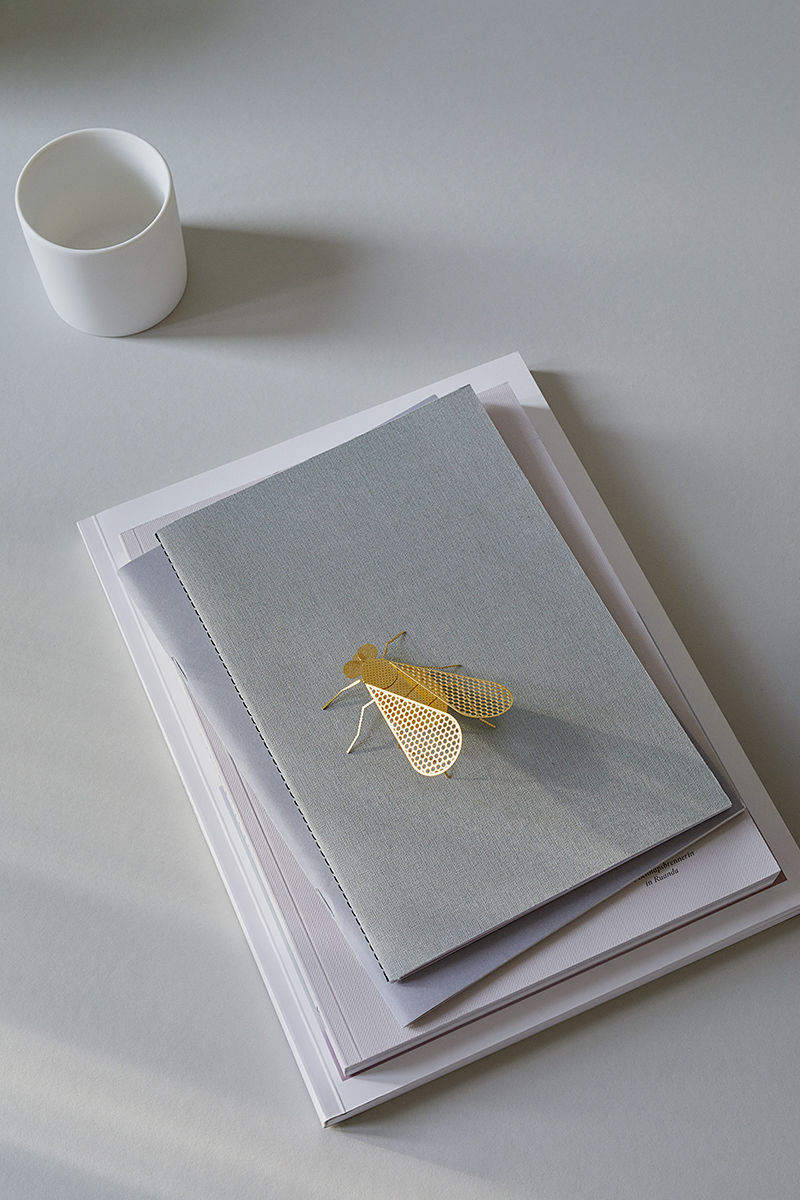 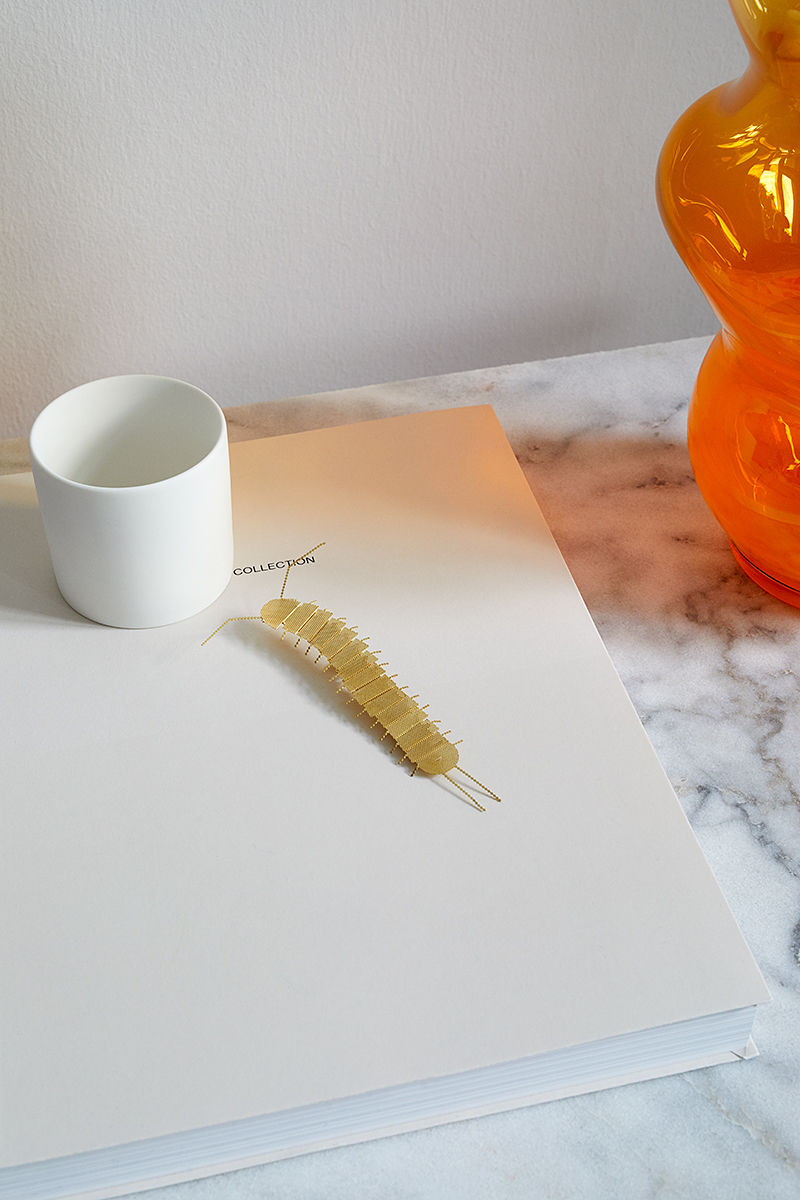 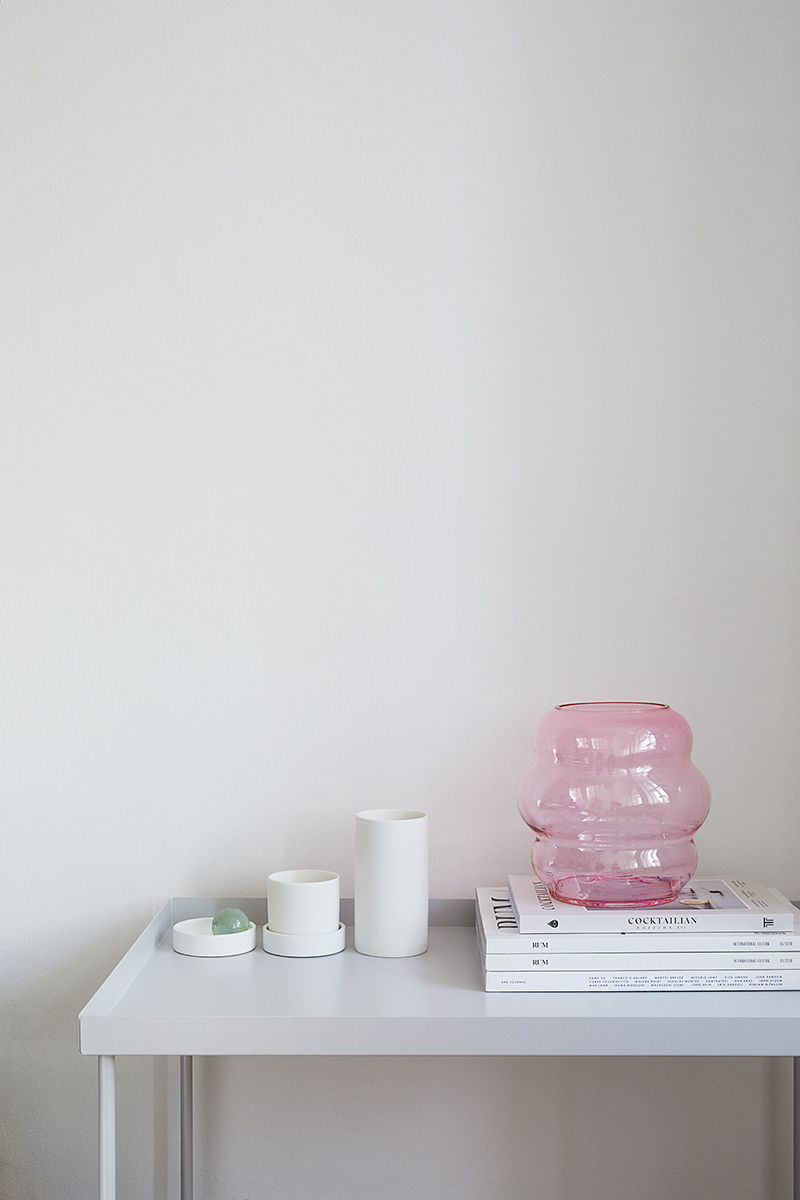 MIT LIEBE, or With Love, is the customer magazine of the EDEKA publishing company. Mit Liebe appears bimonthly and is available free of charge in Edeka stores. The magazine was published for the first time in 2007, and according to Mit Liebe, is Germany’s largest culinary magazine. Christian KERBER c/o SOLAR UND FOTOGRAFEN shot the cover spread for the December 2020 issue of the EDEKA magazine – of course with lots of love. GoSee : edeka.de//mit-liebe-kundenmagazin
05.01.2021 show complete article 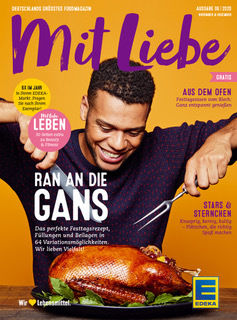 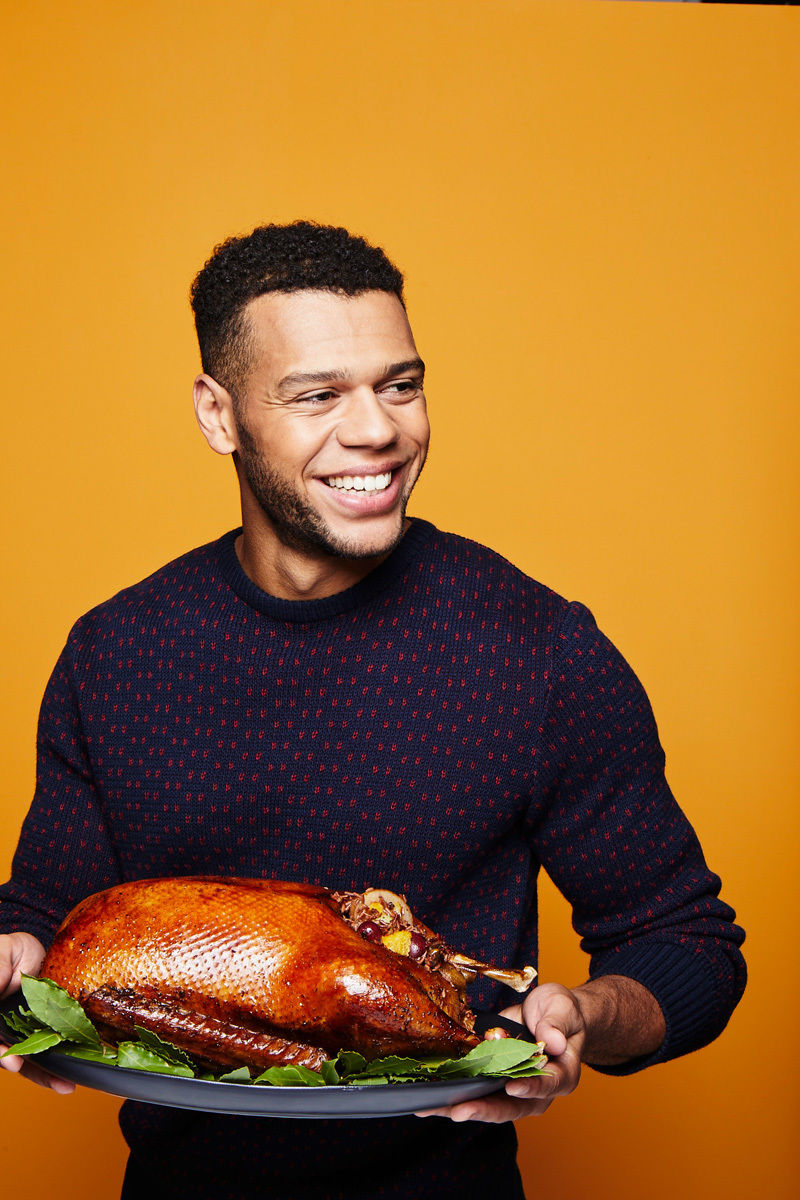 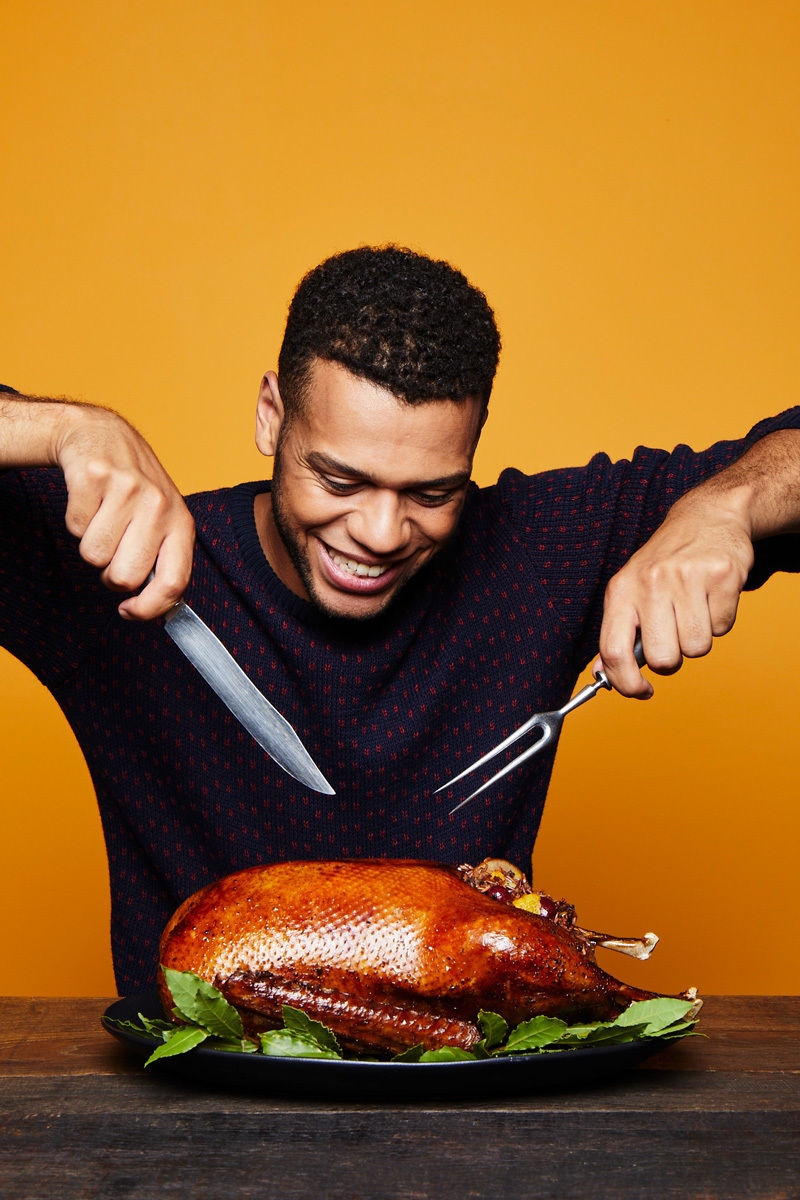 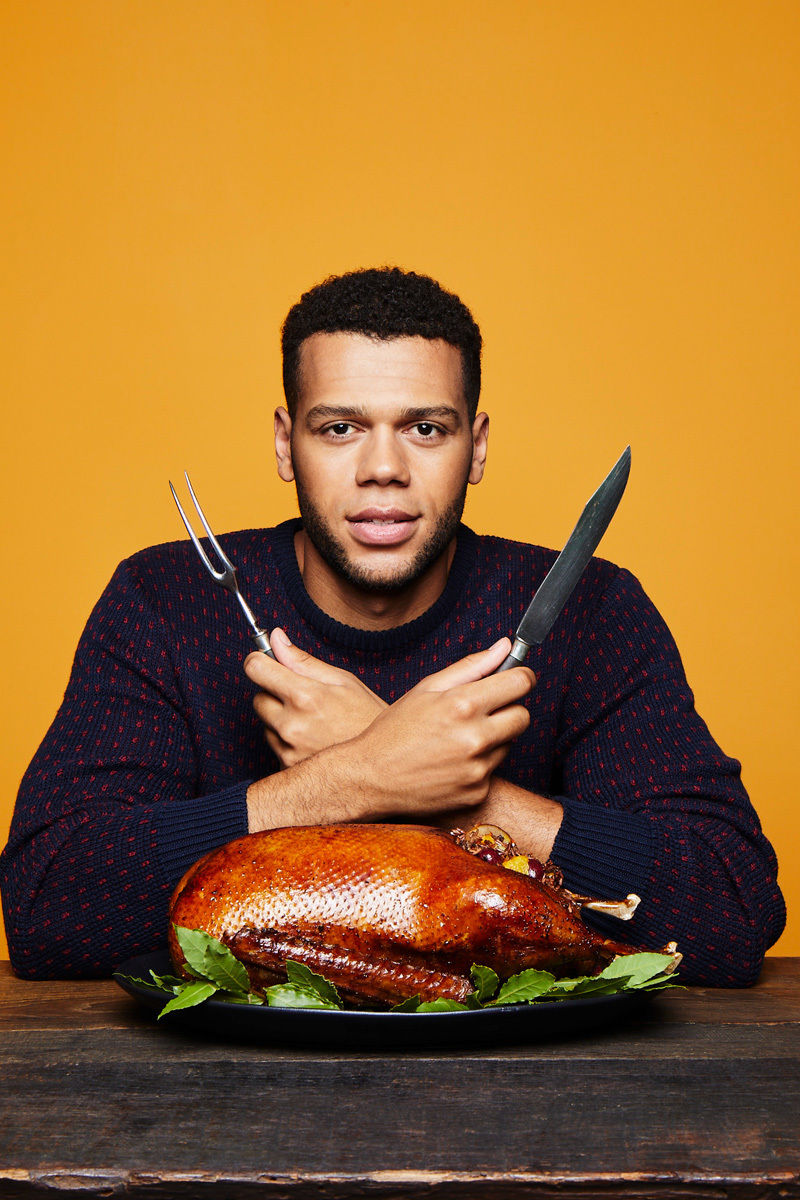 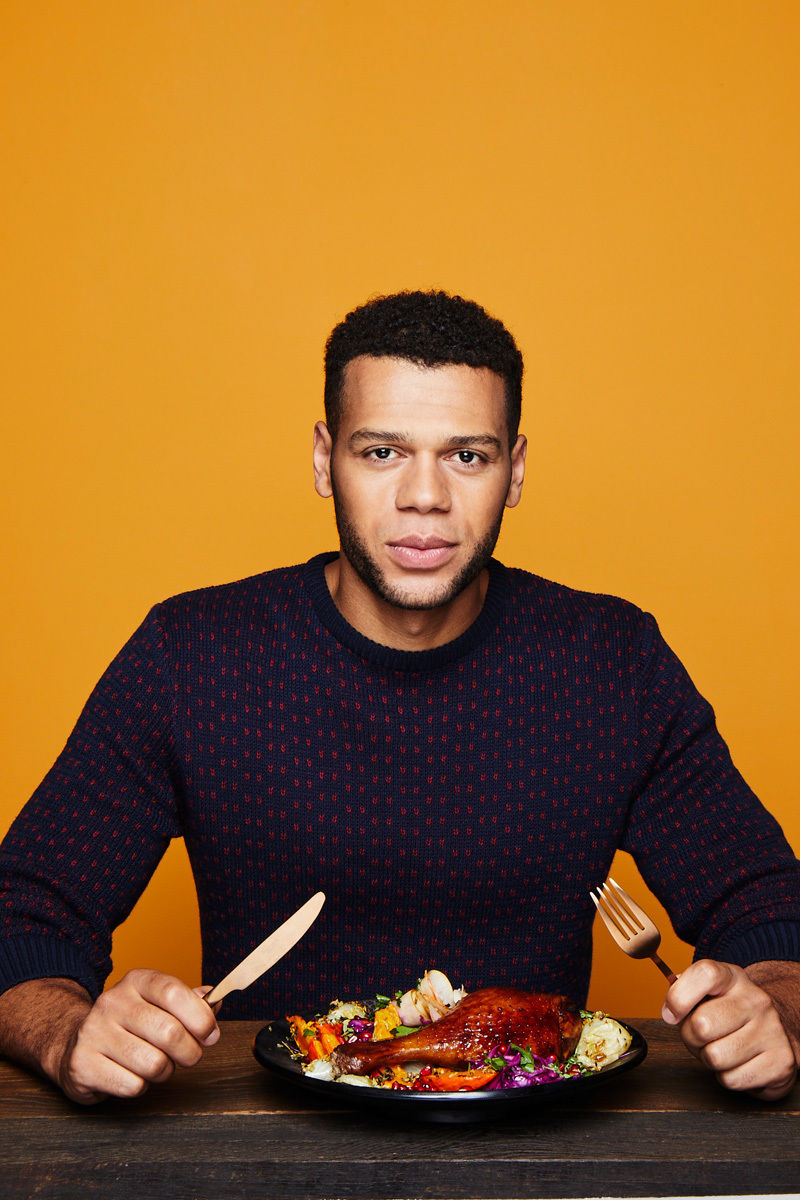 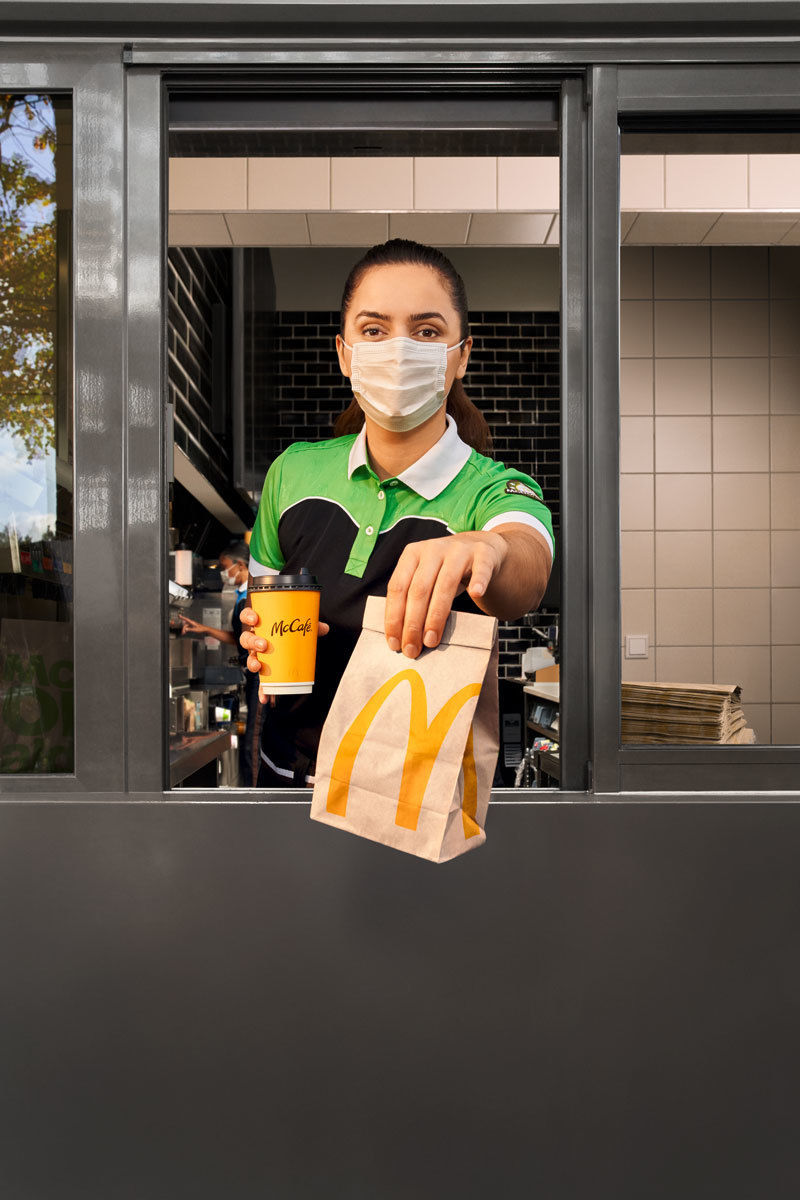 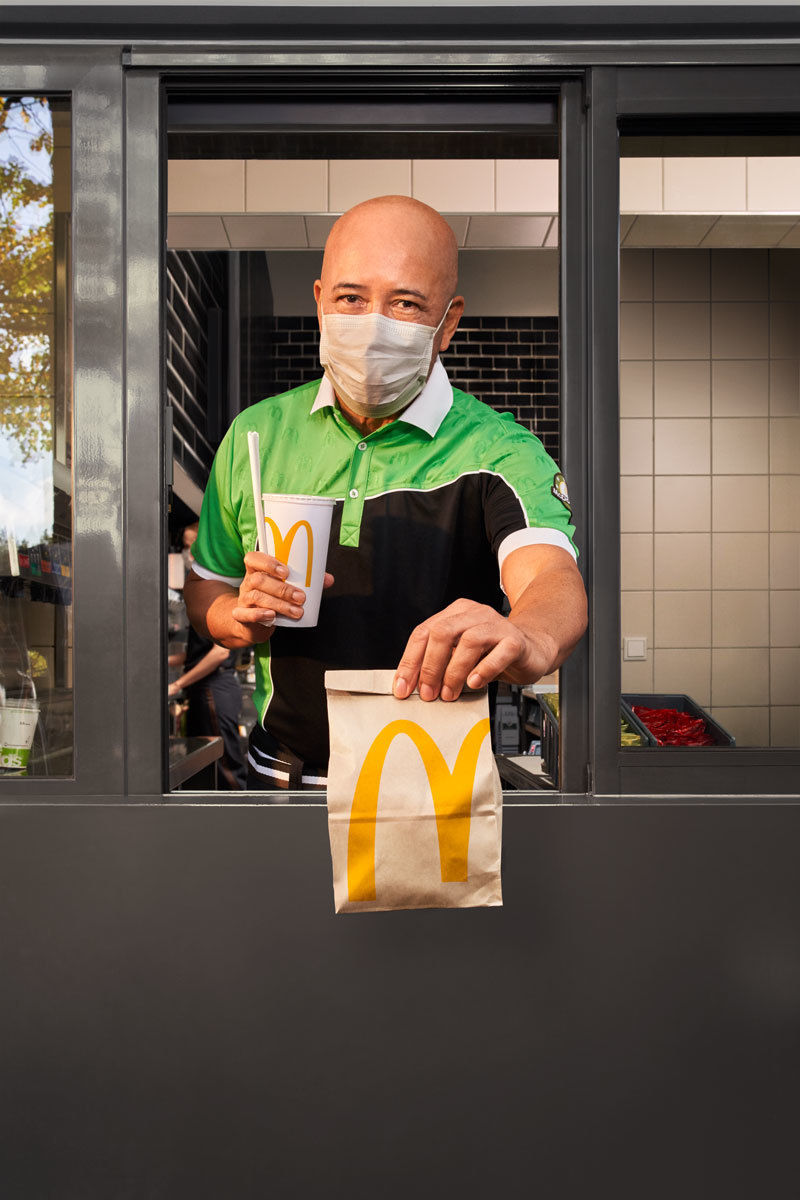 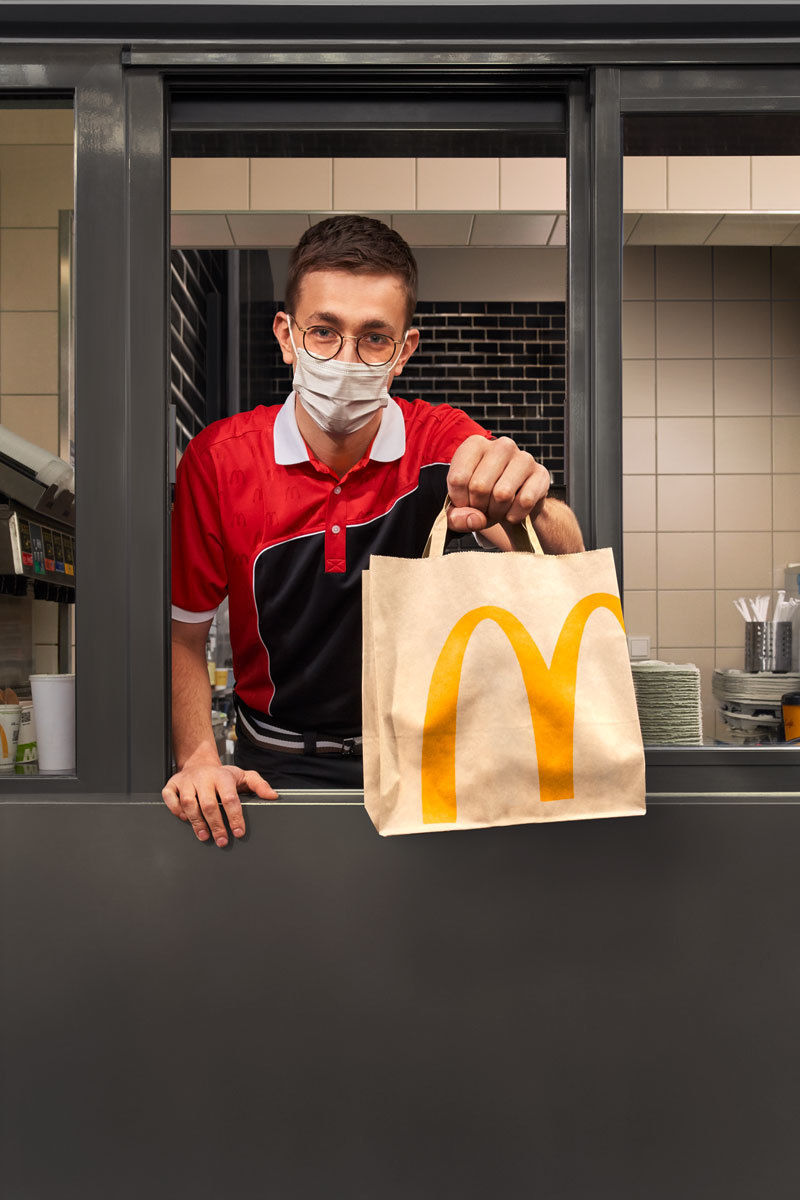 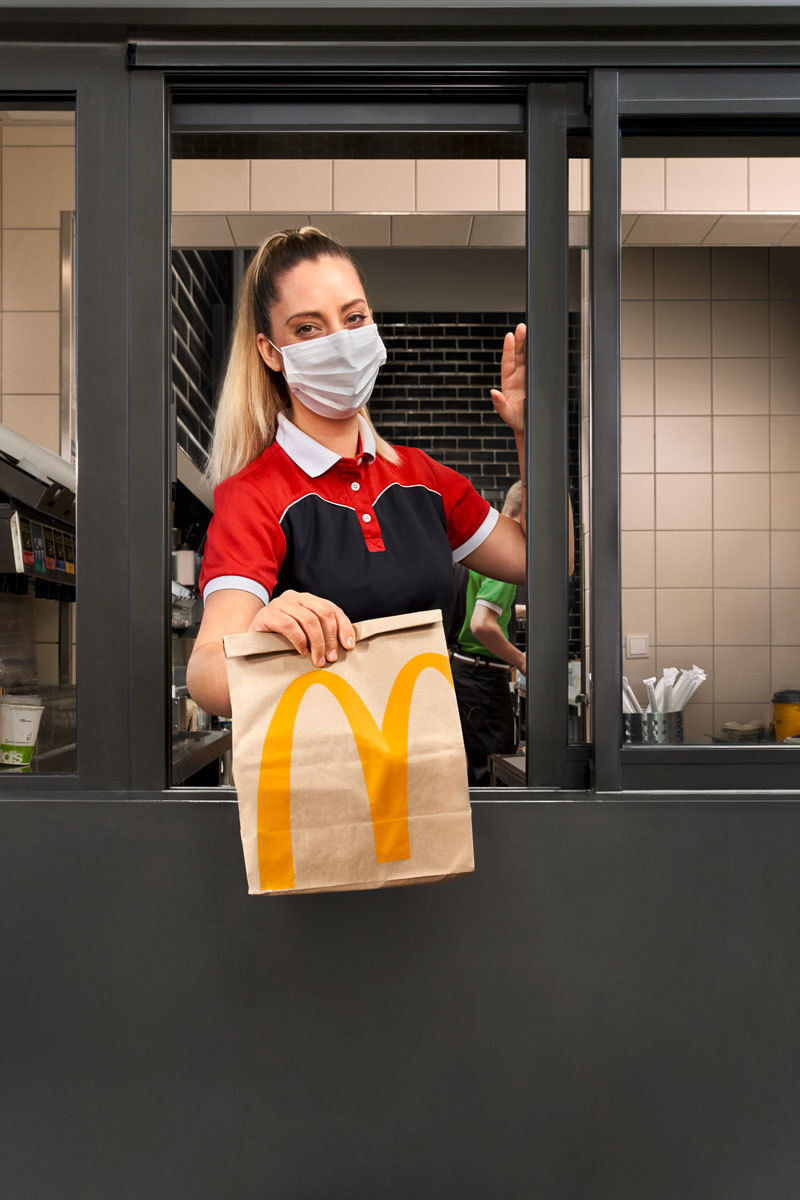