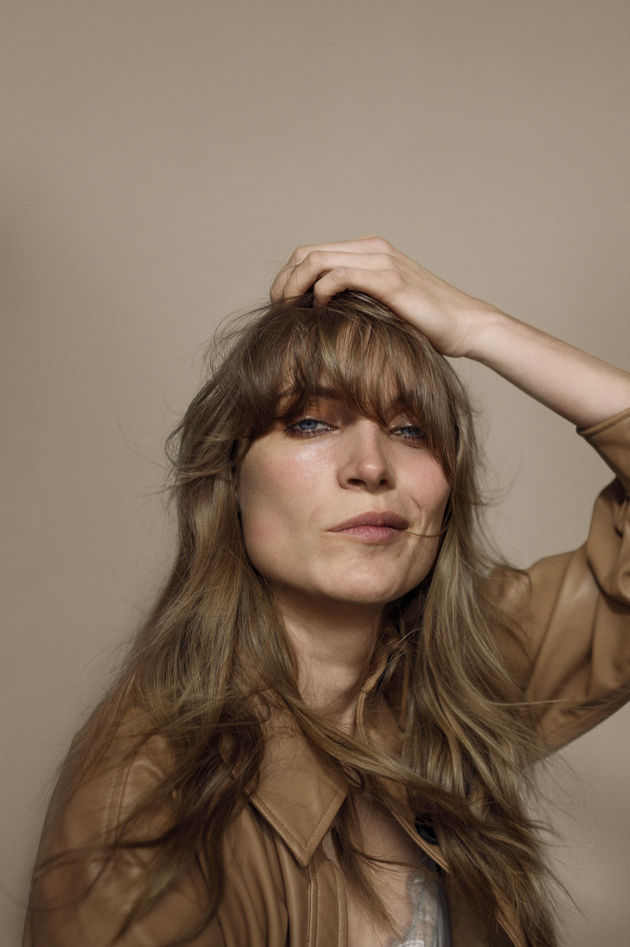 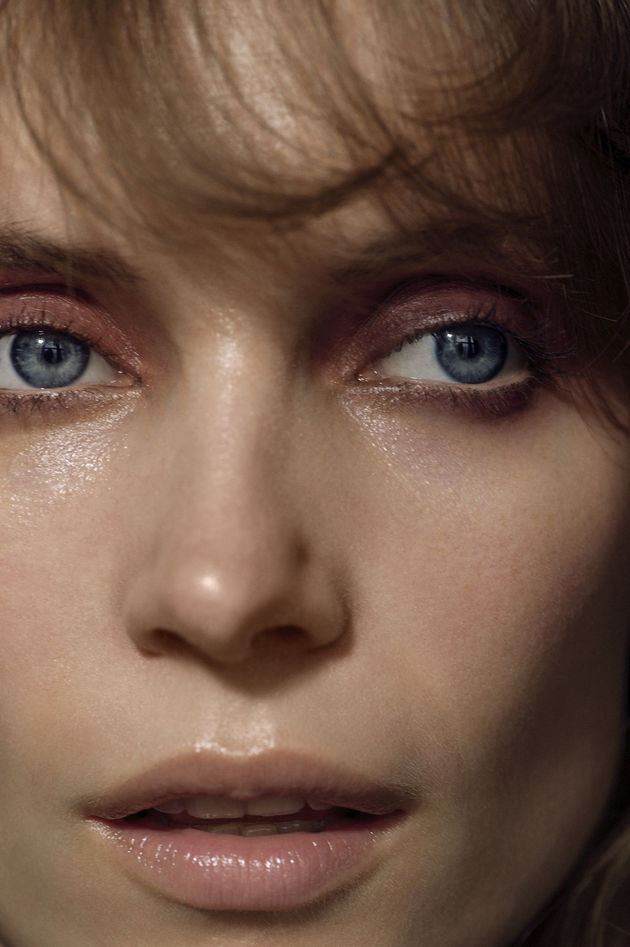 BENTLEY : “As exhilarating as a drive through a mountain landscape of snow-capped peaks, evergreen forests and crystal-clear lakes, Bentley For Men Silverlake builds layer upon layer of cool aromatic notes to evoke an alpine landscape. The scent opens with a rush of ice-cool notes, as lemon and peppermint essences create the effect of a gust of invigorating mountain air. Accents of violet leaf absolutely evoke an alpine forest, and the cool sheen of lavender hints at the silver water of a lake. A blend of ambery woods and pure white musk give the scent its crisp, modern, long-lasting trail. Crafted from the highest-quality natural materials, this vibrant new fragrance meets the same exacting standards as Bentley cars. Silverlake is a refreshing example of a luxury aquatic aromatic fragrance. 100ml. Note: This product is only available in the UK & European Union.”

Karine & Oliver photographed at a film shoot for Bentley Silverlake / Lalique in the Swiss alps – post production of the perfume campaign for the new fragrance FOR MEN was taken care of by STEPHANIE WENCEK POSTDESIGN. GoSee : shop.bentleymotors.com//bentley-for-men-silverlake-eau-de-parfum


About – The Bentley Collection is a range of extraordinary lifestyle products inspired by the design, craftsmanship and performance of our cars. Designed with fans and customers in mind, the range has something for everyone. From elegant accessories to exquisite finishing touches for the office or home, every item captures Bentley’s inherent qualities of craftsmanship, tradition, exclusivity and style.
07.12.2020 show complete article 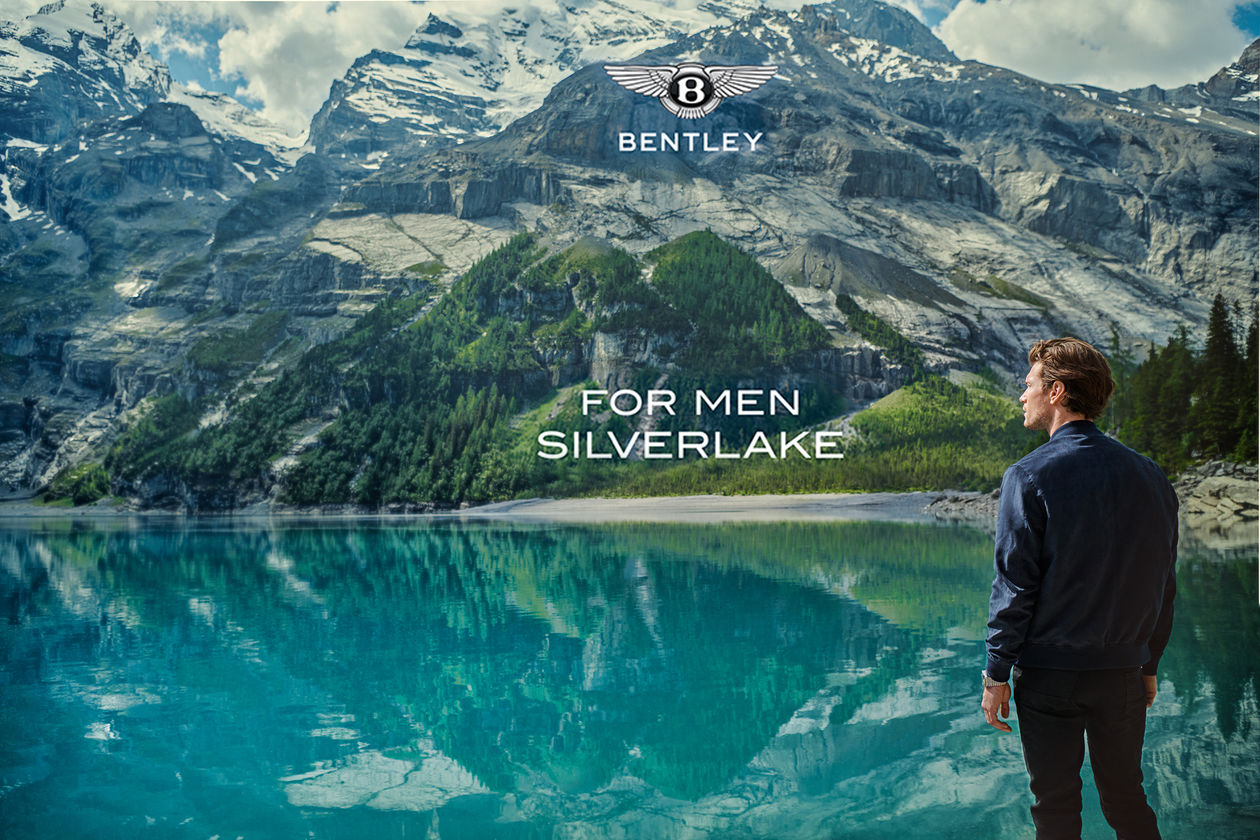 'Be Part of Every Moment' for OPPO Find X2 Pro, the campaign for the sales start at VODAFONE Germany – post production by STEPHANIE WENCEK POSTDESIGN

‘Be Part of Every Moment’, OPPO’s new campaign for the FIND X2 Pro cell phones, was photographed by Jan Eric EULER c/o UPFRONT. Chamaeleon dv (digital vision / creative post production) produced the complete campaign in close cooperation with the photographer. Finalization of the film was taken care of by chamaeleon dv, and post production of the print motifs was in the hands of STEPHANIE WENCEK POSTDESIGN in cooperation with 617.

OPPO, which has grown to become one of the worldwide largest smartphone manufactures, has now introduced its consumer products for the German market. And as the first supplier, Vodafone is bringing the three models Find X2 Pro, Find X2 Neo and Find X2 Lite into its shops. All three smartphones are ready for the 5G network of Vodafone. Oppo is a subsidiary of the Chinese BBK Electronics company, making its brands Vivo and Oppo among the five largest smartphone manufacturers in the world. GoSee : vodafone.de
07.12.2020 show complete article 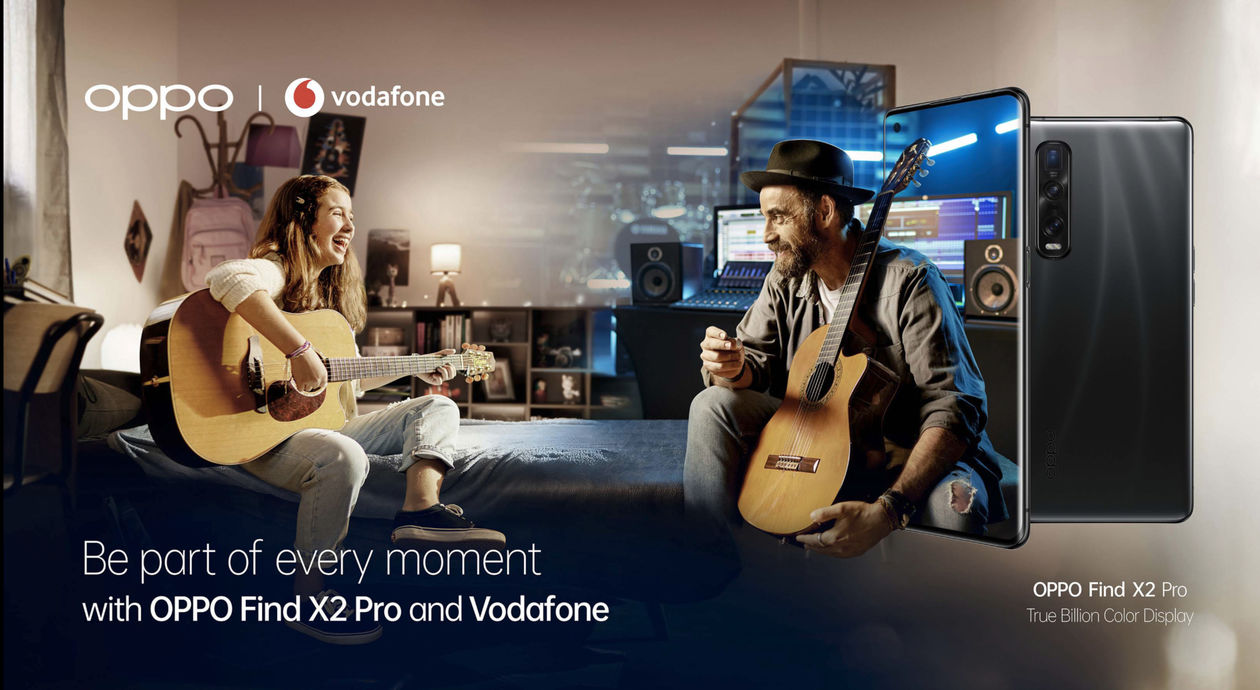