Born in 1968 in Münster/Germany, Frank Hülsbömer happen to see his first daylight in a place, where (as Frank states) „hippie culture was as common as visitors from Mars“. After finishing his photo apprenticeship Frank went to New York for 2,5 years as a photo assistant. Later he spends a few years in Berlin, Warsaw and finally returned to Berlin beginning of 2000.

Besides exhibiting in various museums, Goethe institutes and galleries around the world he… read more
reference by
Stink 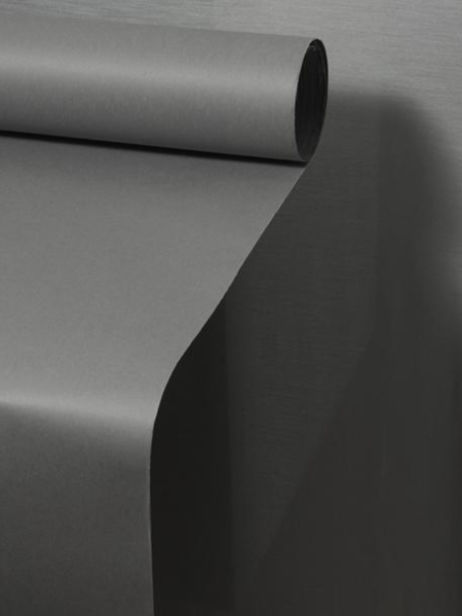 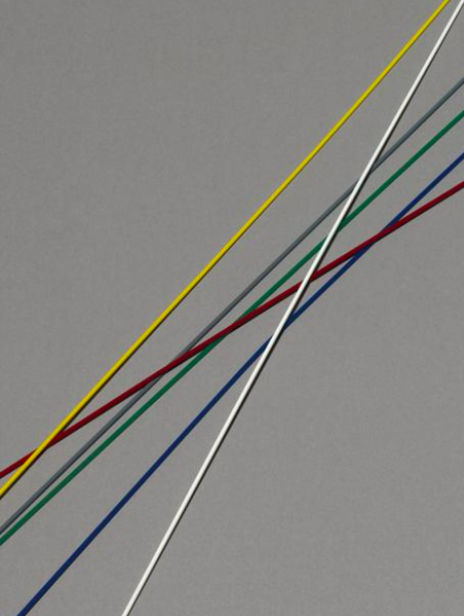 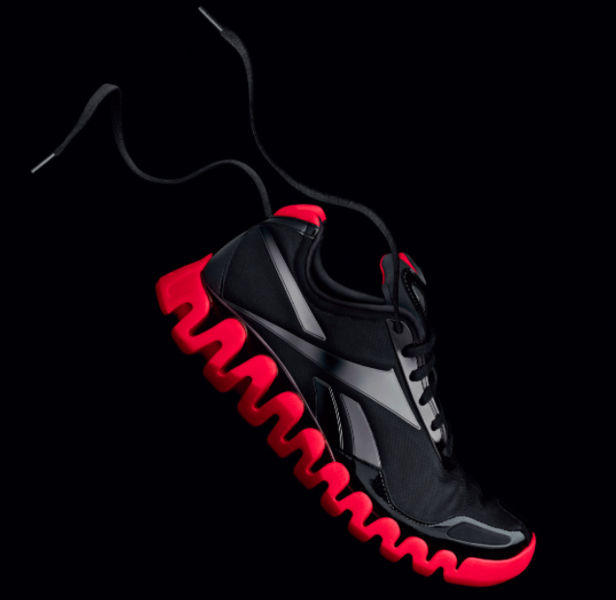 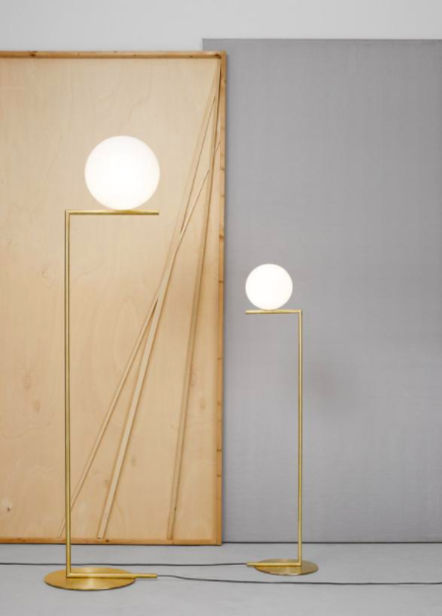 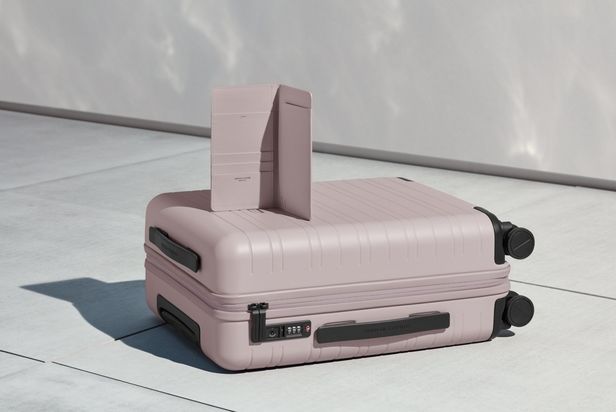 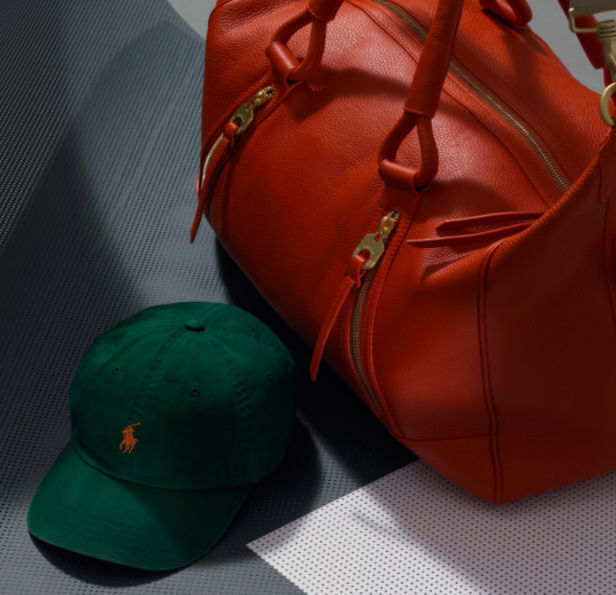 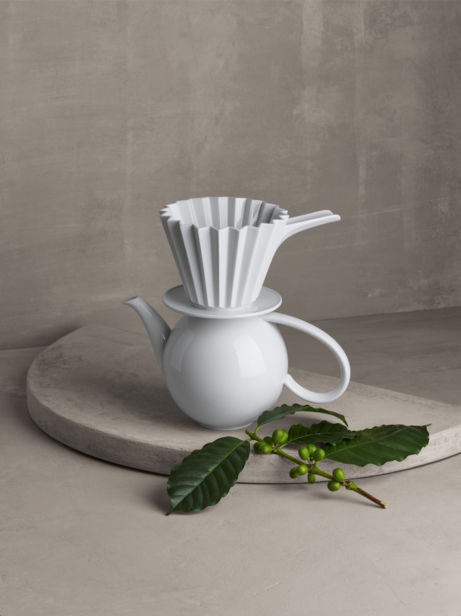 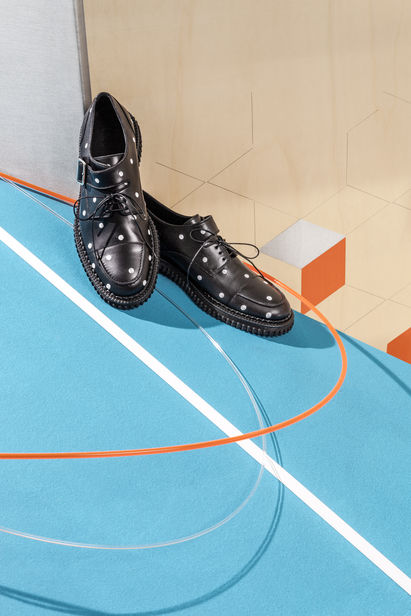