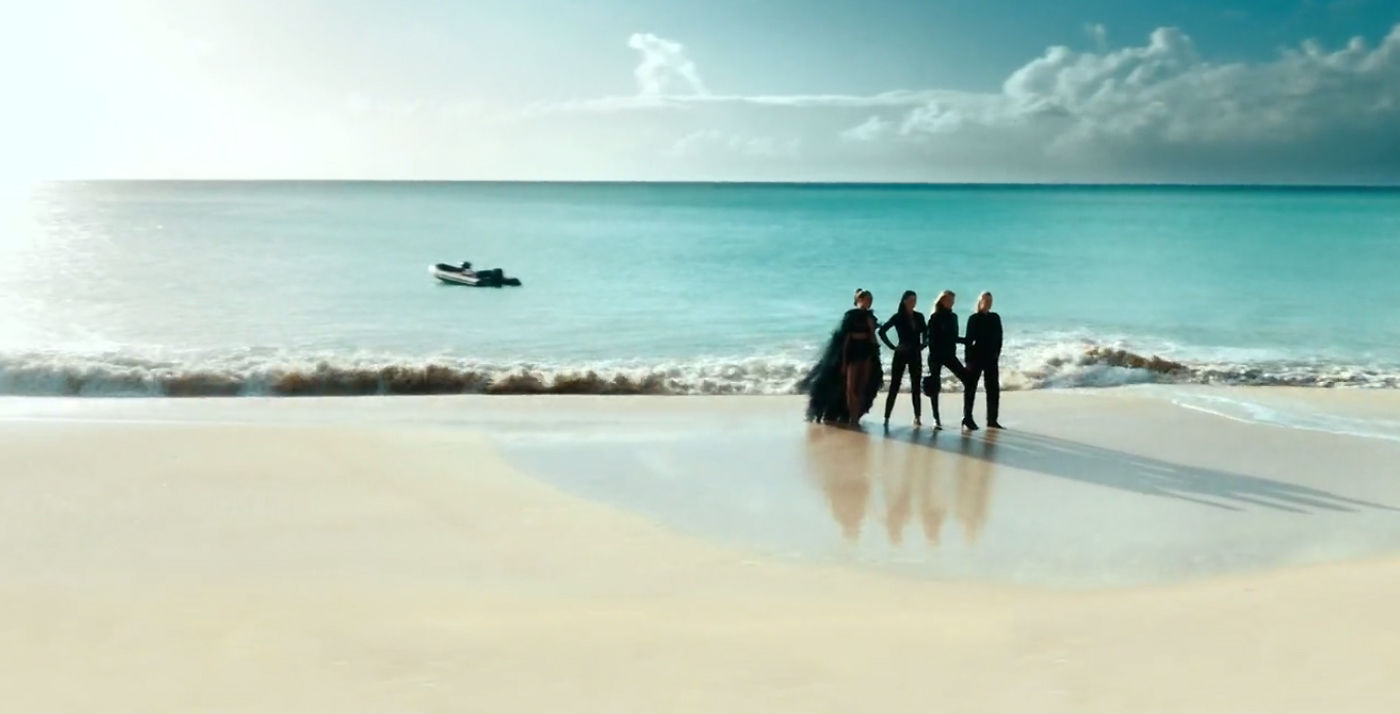 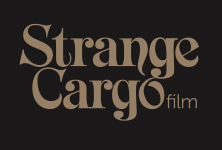 Wow, you LOVE our NEWS !
Go & See all news of STRANGE CARGO FILM