Alexander Nowak has come to Berlin from Droga5 New York and is heading the first Mother office in Europe. Mother, the independent creative company, has set up shop in Berlin as its first branch in mainland Europe. The Chief Creative Officer and Creative Partner of which is Alexander Nowak.

Mother is known for identifying and attracting the world’s best talent – and every Mother office has been opened with this in mind. With Alex, the Mother Family has appointed one of the most renowned and awarded creatives as their business partner to work with the talent and dynamic business scene for which Berlin is becoming synonymous. Alex is the former Global Head of Art at Droga5 and worked closely with Felix Richter, now CCO at Mother London, as part of the creative leadership team at the Droga5 New York office for over a decade.

“It’s our mission to create a culture that attracts the best talent from around the world to Berlin, no matter what seniority level or background. An environment where we’ll get to do the best work of our lives for our clients. Mother Berlin will radiate radical positivity,” says Alex Nowak, Chief Creative Officer Mother Berlin.

Mother Berlin aims to become an integral part of the cultural fabric and would like to offer clients based in mainland Europe progressive cultural impact at the highest level. Mother Berlin was conceived as a creative workshop, combining the best aspects of German business practices – with a focus on learning, educating, and contributing to the creative community – while promoting world-leading communication techniques and approaches with experimentation and iteration at their core.

The office of Mother Berlin is in the final phase of construction, but in the meantime, Alex has set up a temporary workspace at Espressobar in Charlottenburg’s Mommsenstrasse – where he can be found on most days and will meet with clients and potential team members amid finest baked goods and coffee specialties. Mother has partnered with the family-run coffee bar and bakery, firstly to establish a meeting place, but also to support Espressobar, one of millions of small businesses facing rapidly rising energy costs.

“We have admired the values and traditions of German business for quite some time. With Alex, Berlin and the support of the entire Mother Family, particularly our team in London, we believe we can become a successful destination for creative-minded talent and clients in a market which is both a gateway to Europe and so important in its own right. This is an exciting and very promising addition to the Mother Family,” Michael Wall, CEO Mother Global.

Katie Mackay-Sinclair, a partner at Mother adds: “We are thrilled to welcome Alex as a part of the Mother Family. And so happy that he and Felix are being reunited, albeit in different cities. When we decided to open in Europe, there was nowhere else we wanted to be. Berlin thrills us and … Mother has always gone where the talent is and sought to provide it with a truly independent creative home. Alex and Mother Berlin are the right team in the right home in the right city at the right time.”

Joining the Mother Family reunites Alexander Nowak with his former creative partner Felix Richter, the CCO of Mother’s London office. Born and raised in Germany, Alex spent nearly his entire career at Droga5 New York where he has shaped the creative landscape of the advertising industry with pioneering campaigns for brands such as Google, Under Armour, Hennessy, and Lululemon.

With more than 60 Cannes Lions to his name, including two consecutive Grand Prix, he was named Ad Age’s Creative Director of the Year in 2017. Alex’s journey in the world of visual arts began when he started studying architecture. After graduating in 2008 with honors, he discovered his passion for art direction. Following a decade at Droga5 New York, he returned to Germany.

Working in New York, a global stronghold for creative advertising, Alex always kept close ties to his home country – thus making this such a unique opportunity for Mother to have a German native with so much international experience now at the helm of Mother Berlin. 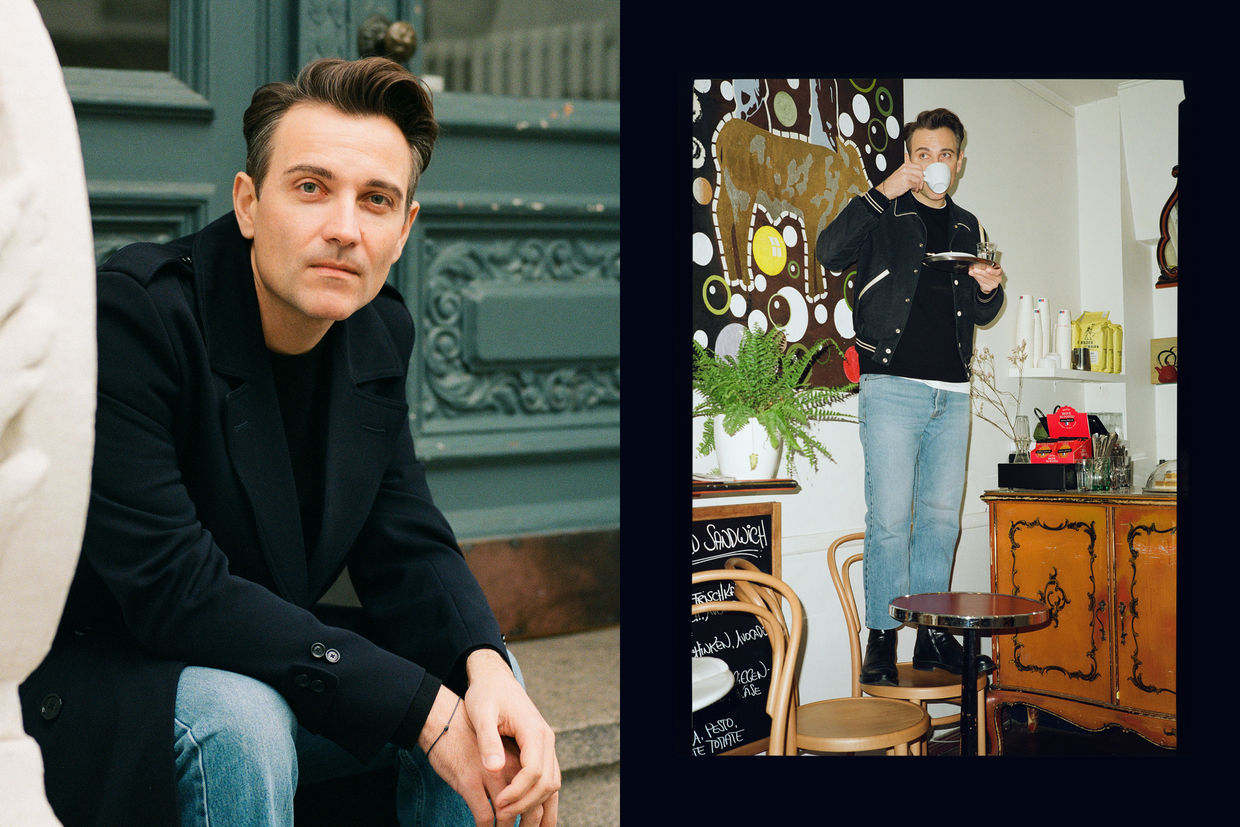 As Brand Director, Ilse Johanne Pfeiffer opened the global representation B&A Germany as part of the Bernstein & Andriulli (B&A) network in the fall of 2022. Following several formative and at times challenging but truly magnificent years at Rockenfeller & Göbels, Ilse now looks forward to contributing over the next years to the success of B&A and the artists represented by her.

Deeply embracing the brand ethos of B&A to offer creative solutions, Ilse is committed more than ever to storytelling and content creation. Important for her when it comes to her choice of artists are personality, background, renown, personal responsibility, and of course, above all, the quality of their work.

B&A Germany and B&A are part of the big GREAT BOWERY Family, and the mutual resources of B&A and Great Bowery offer clients worldwide the great advantage of being able to fine-tune the project scope to its optimum through multidisciplinary cooperation.

“We have reimagined the traditional agency approach by uniting a diverse range of globally recognized luxury image-makers with creative strategists to offer our clients end-to-end service from project inception to full-scale execution. Across the entire collective, our services include creative artist representation, image licensing, and distribution strategy. Founded in 2015 with headquarters in New York City and London, our clients are comprised of the world’s most iconic companies, spanning fashion, beauty, Web3, technology, and more.” GREAT BOWERY.

We present you a first portfolio with artwork by the artists from day one. More NEWS is coming soon. 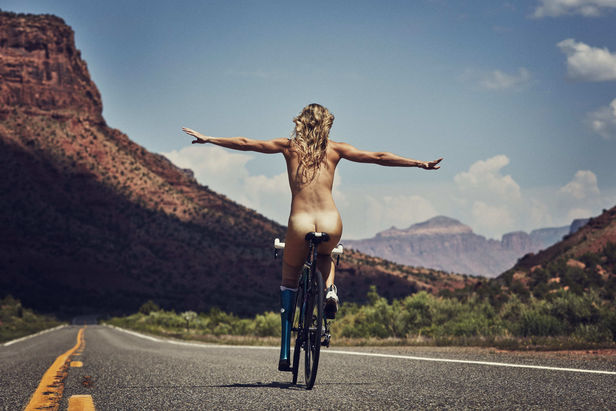 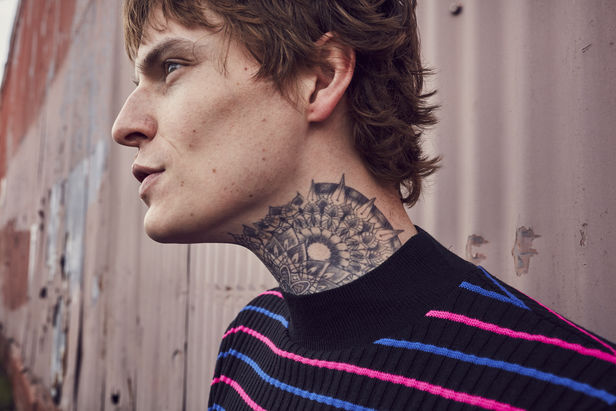 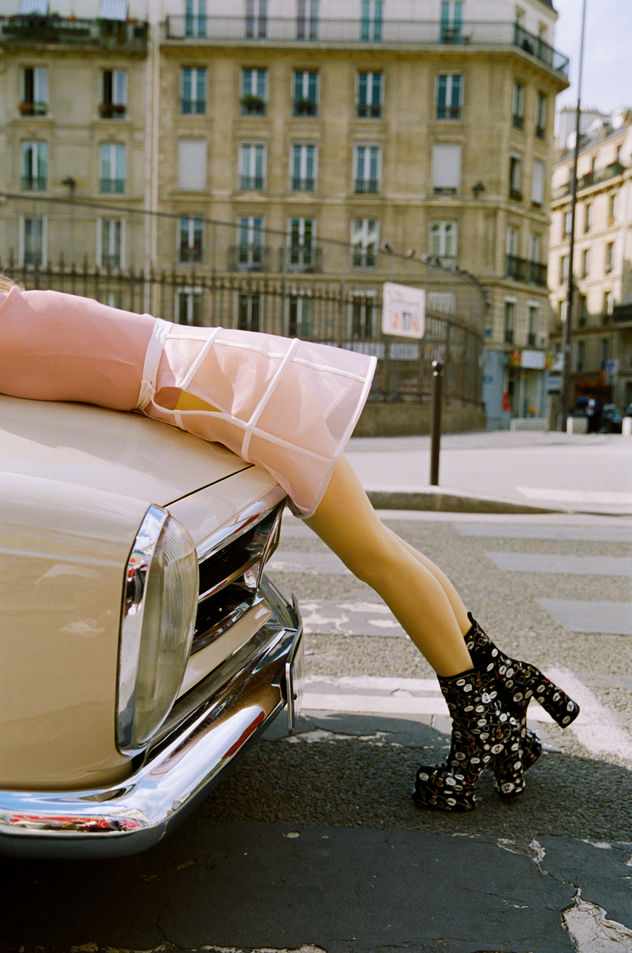 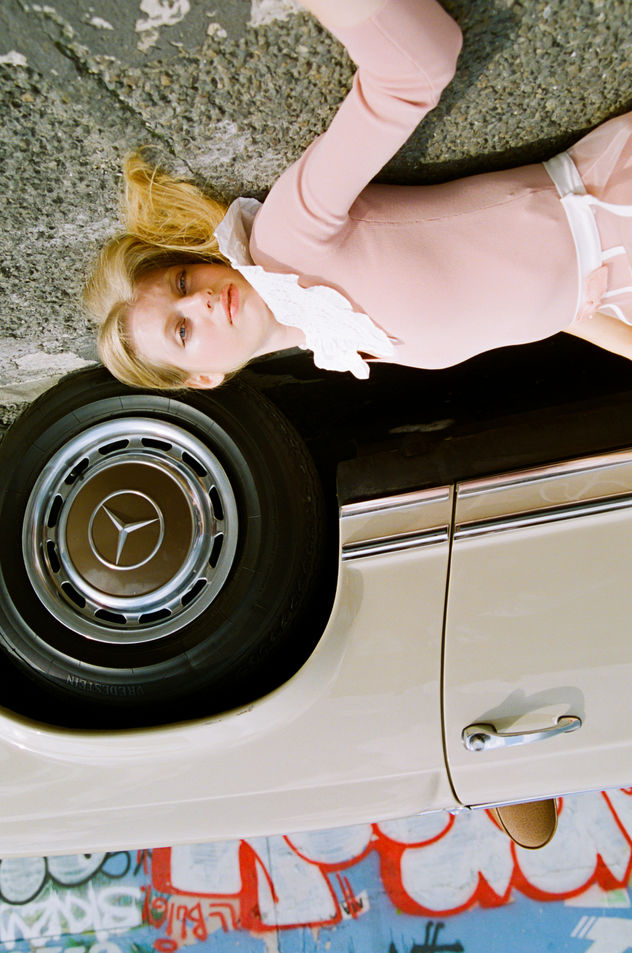 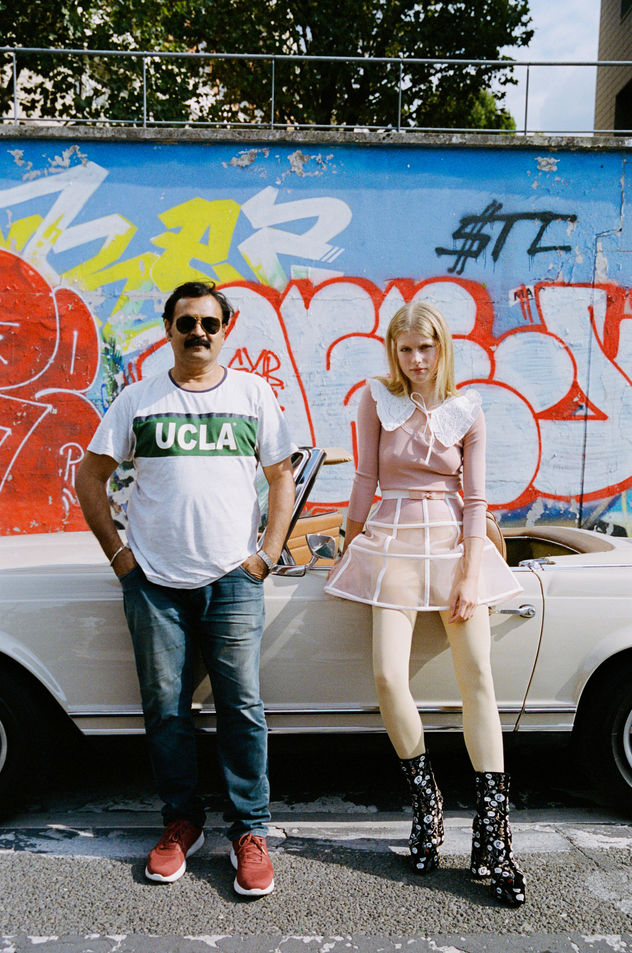 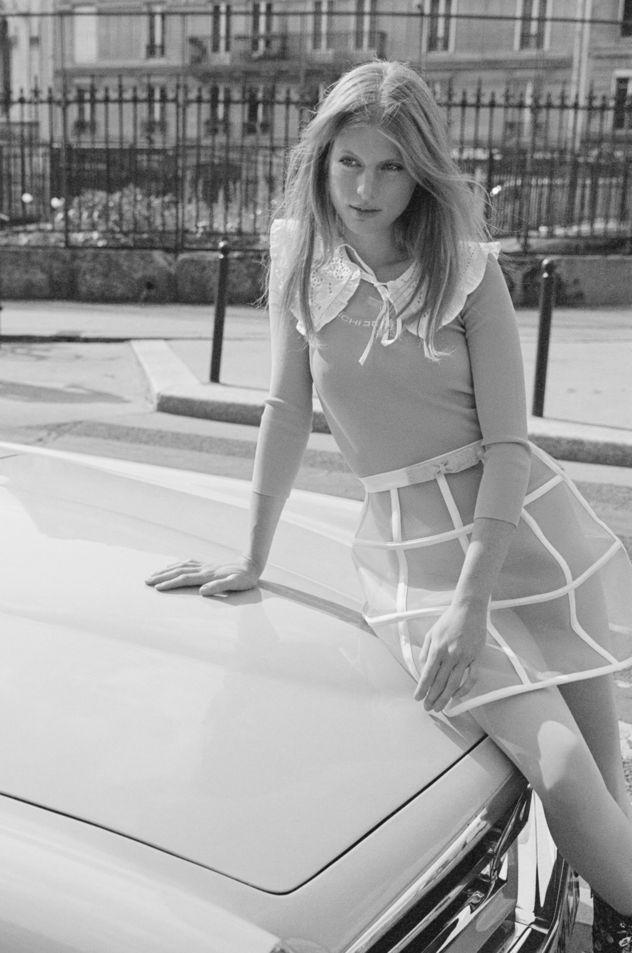 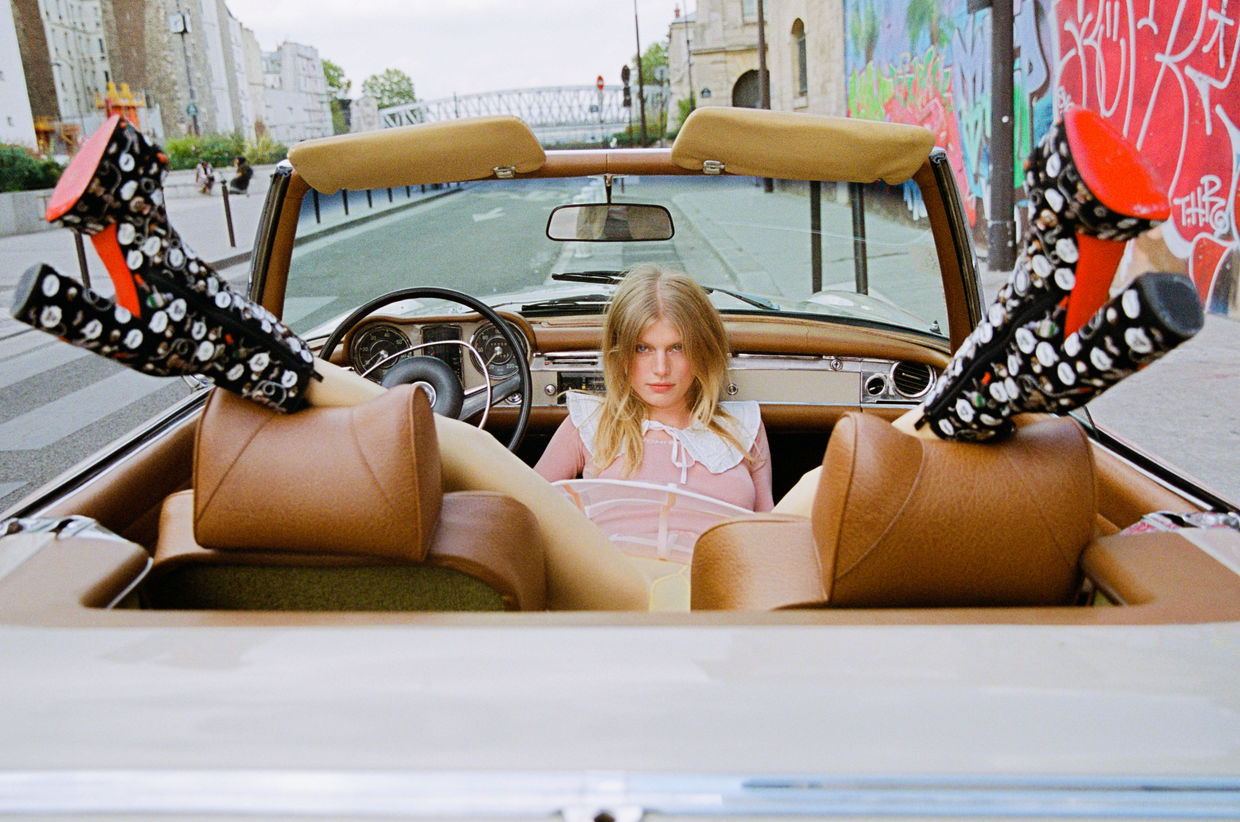