Grand Resort Bad Ragaz is a wellness hotel steeped in history located in eastern Switzerland, equipped with a thermal spa and a medical health center. Following five months of reconstruction, it has been transformed into a modern luxury and lifestyle hotel. Responsible for the new 360° campaign entitled ‘The New Anders’ was advertising agency Rembrand, which was spot on with eye-catching visuals to underscore the concept of tradition, lifestyle and culinary art. STUDIO IGNATOV realized the complete photo and video production for the campaign of the luxury and lifestyle hotel.

The image campaign was presented throughout Europe across all online channels as well as in out-of-home campaigns. It all became a great success in Switzerland and has meanwhile received the WorldMediaFestival Gold Award, the Magellan Award Gold as well as three Grand Statuettes of the NYX Marcom Awards.

STUDIO IGNATOV is a place of fusion – a photo & media production company focused on commercials and people... 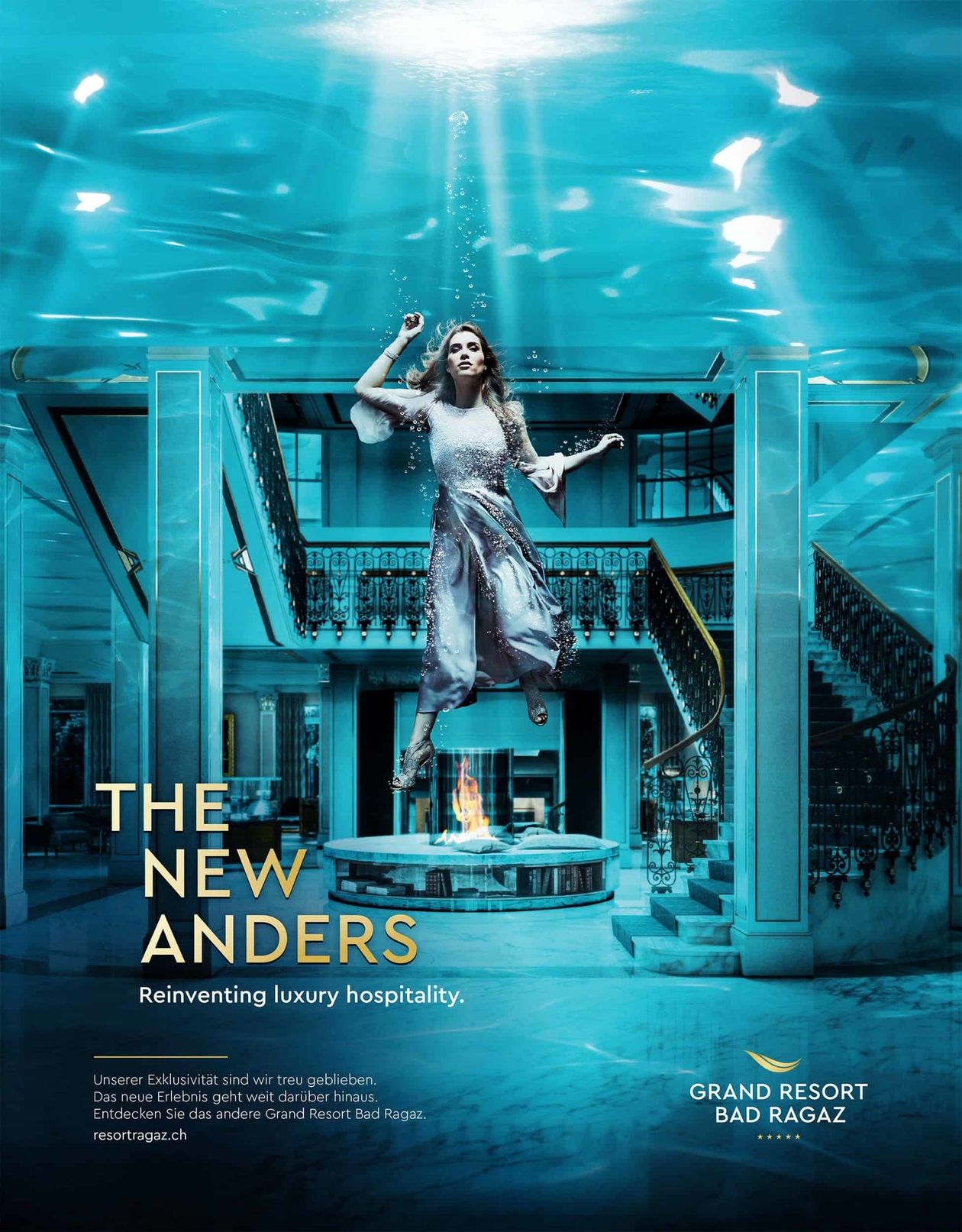 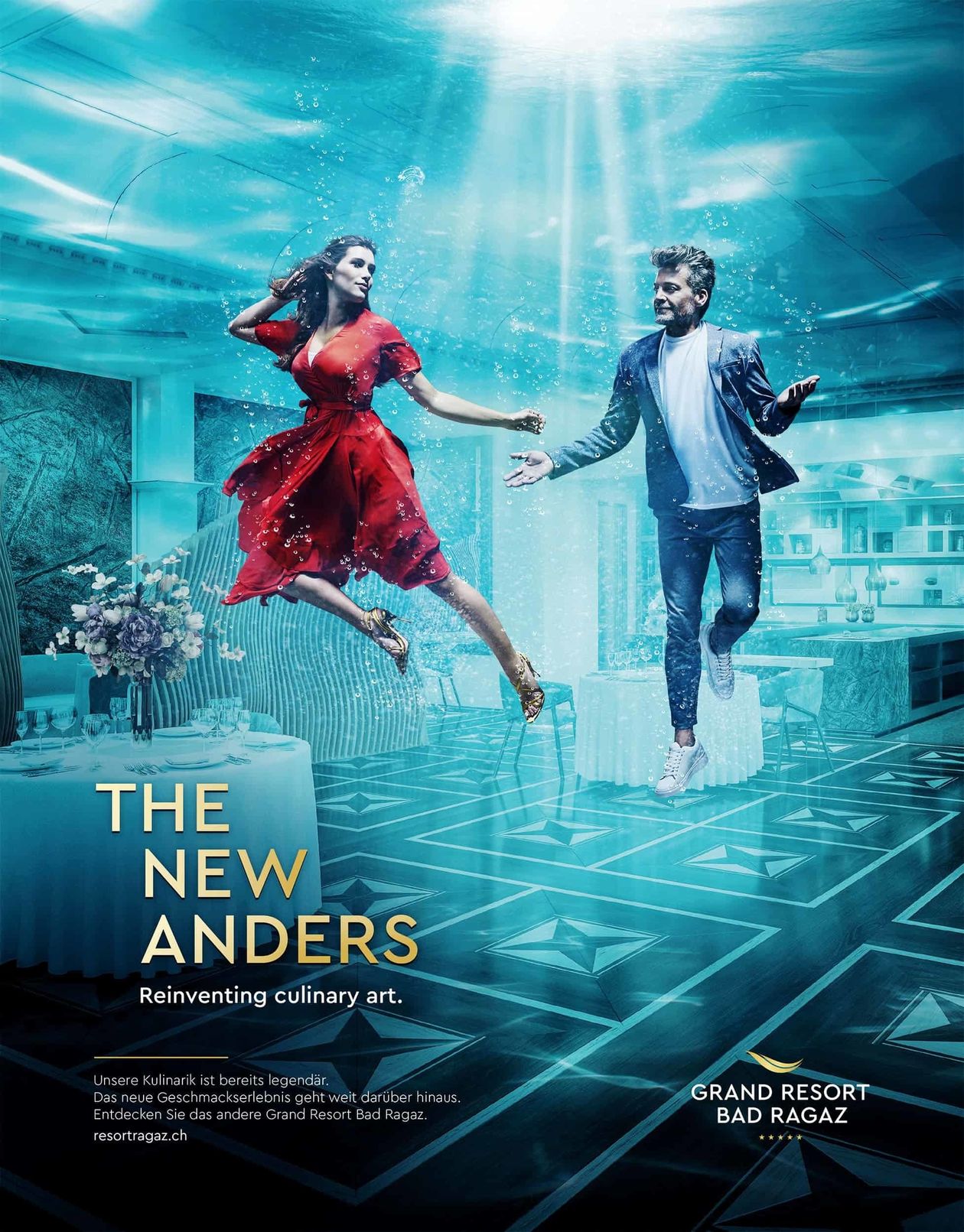 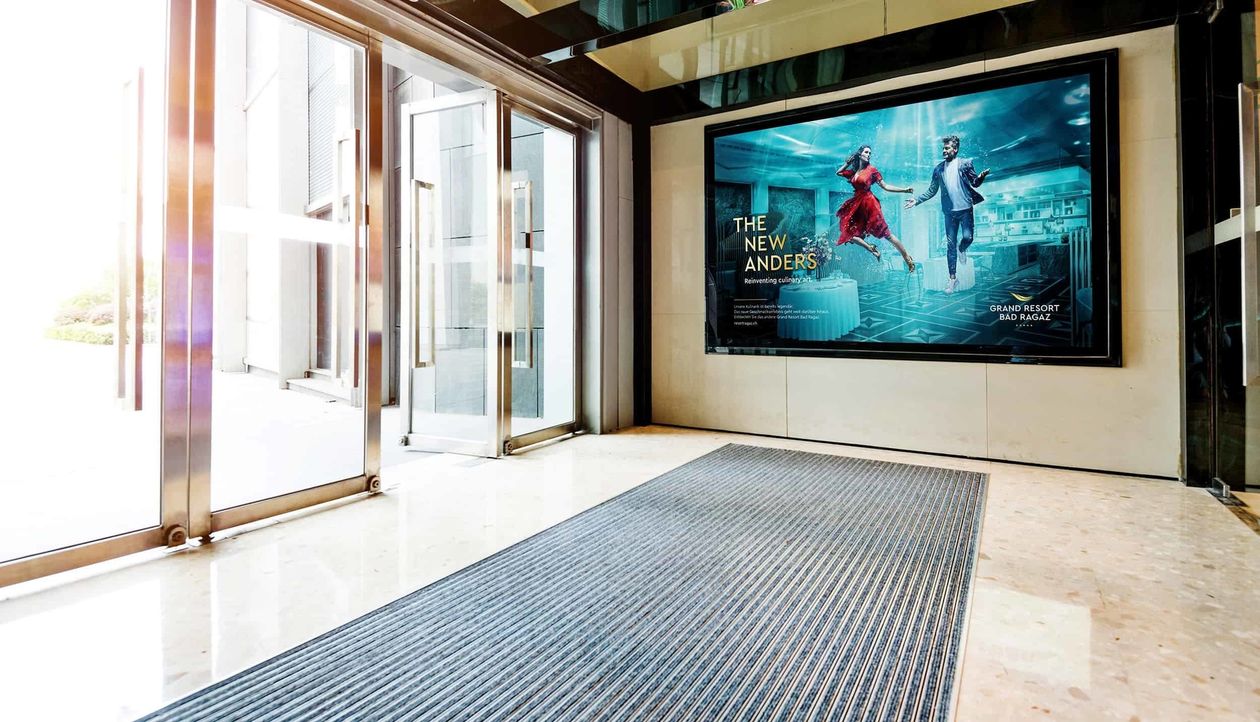 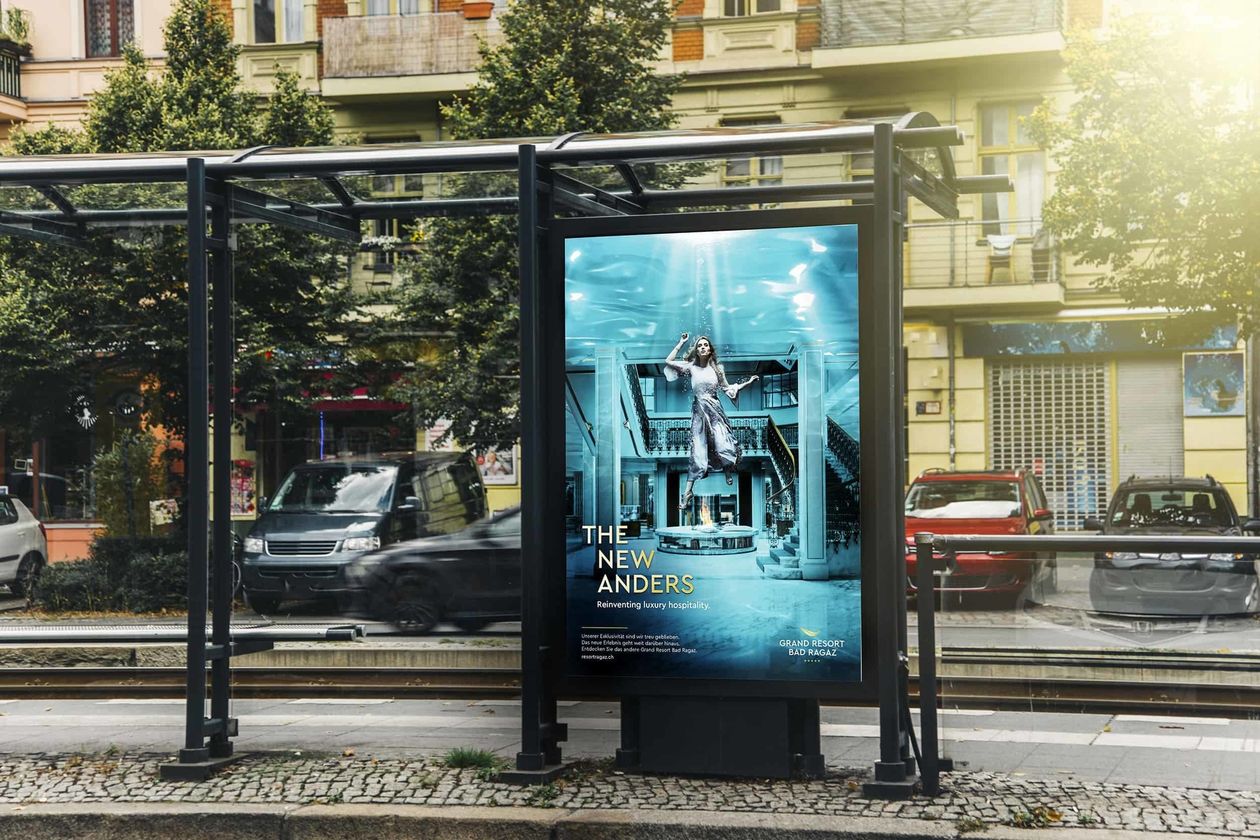 Wow, you LOVE our NEWS !
Go & See all news of Studio Ignatov