Sergej Onopko, a German actor of Ukrainian heritage, is among the most aspiring actors in the country. At an early age, Sergej already appeared in supporting roles in classic international films, including ‘A Good Day to Die Hard’ and has celebrated international successes in roles at the side of Jennifer Lawrence in ‘Red Sparrow’ or now in the series ‘Barbarians’ on Netflix. Studio Ignatov presents the actor, born in the former Soviet Union, in an exclusive portrait spread.

‘Barbarians’ deals with the topic of conflicts between several German tribes and the Roman Empire, the occupying power of the time. It culminates in the historical defeat of three Roman legions in the famous Battle of the Teutoburg Forest in 9 AD. GoSee the official trailer : youtube.com/watch?v=uX_qzfJyeT0&t=1s
17.03.2021 show complete article 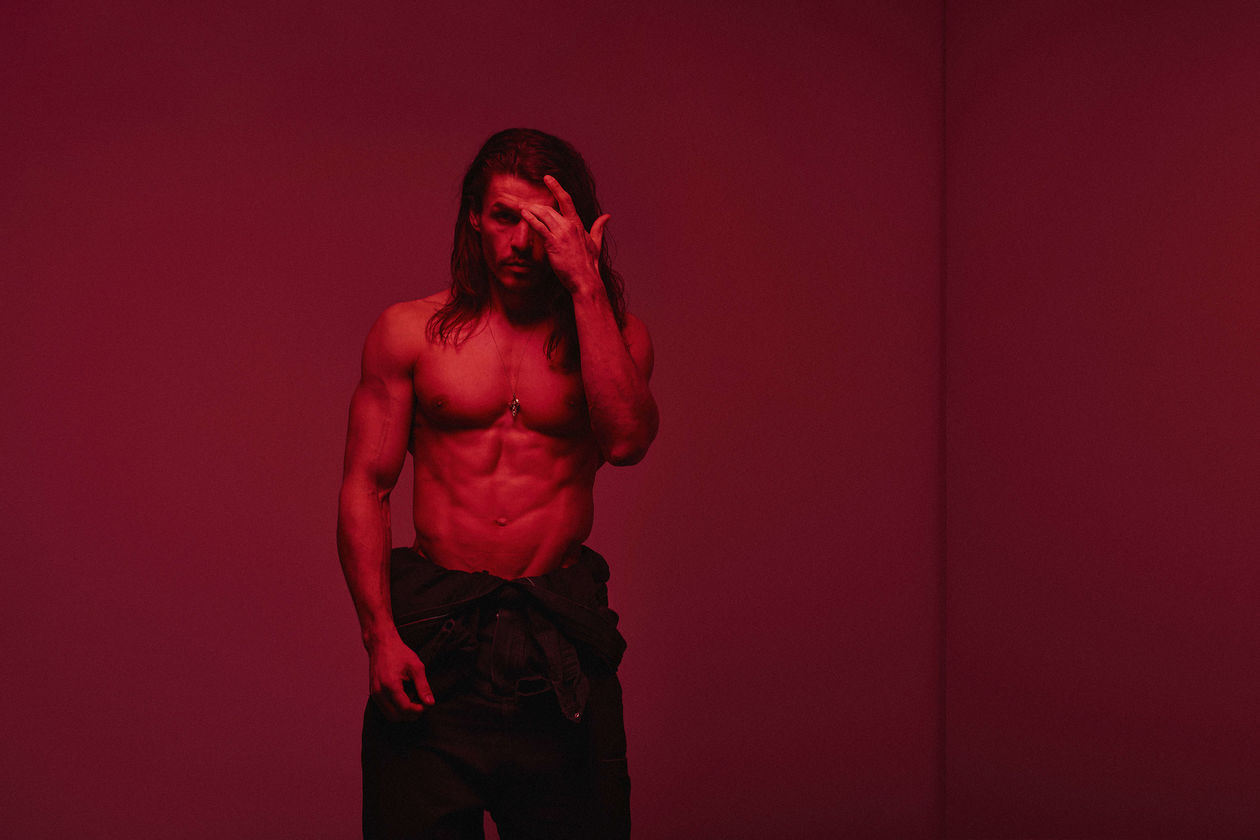 Streetwear brand PESO launched its first permanent basics collection ‘RAWS’. For the upcoming drop, Justin Fuchs, Germany’s most successful fashion YouTuber, and his team developed a photo & video campaign to stage the collection in different settings. PESO is among the most famous & successful streetwear brands in Germany.

Responsible for the video was film production company Salt Water Films, while STUDIO IGNATOV – award-winning photo & media production company based in Düsseldorf, Germany, and Lachen, Switzerland – was in charge of production and post of the campaign motifs. Posing for the camera of Denis Ignatov were male models Alexander Yttegard from Le Management and David Yowa. The campaign was then published on the channels of PESO & Justin, accompanied by digital out-of-home screens, and quickly chalked up several hundred thousand impressions.

“I proudly announce that I have launched my own basics line on 5 February, 2021. After weeks and months of sampling and production, we are finally more than happy with the result: the coolest basics with a nice fit and the finest quality,” says Justin, YouTuber and founder of the PESO brand.
11.02.2021 show complete article 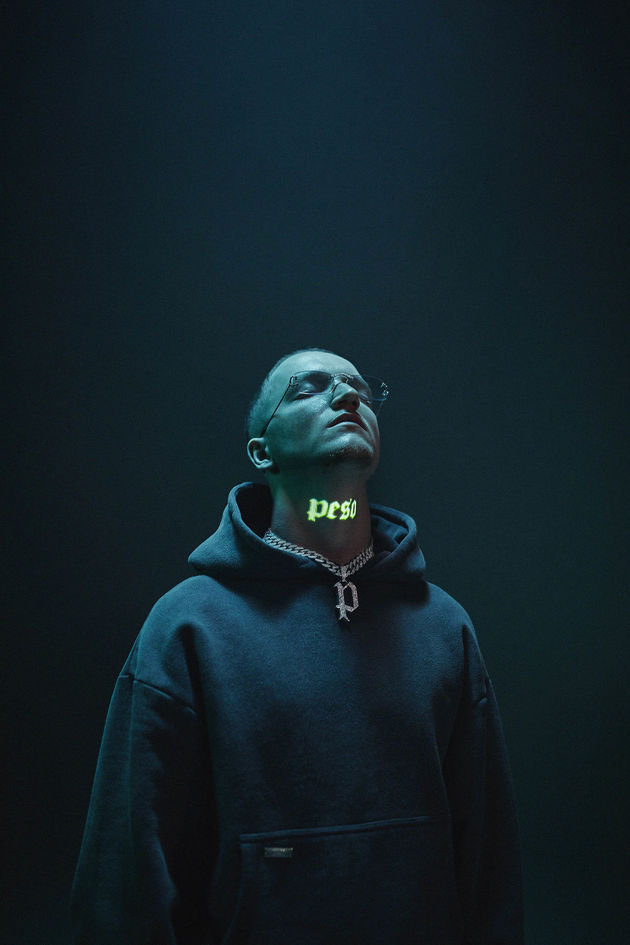 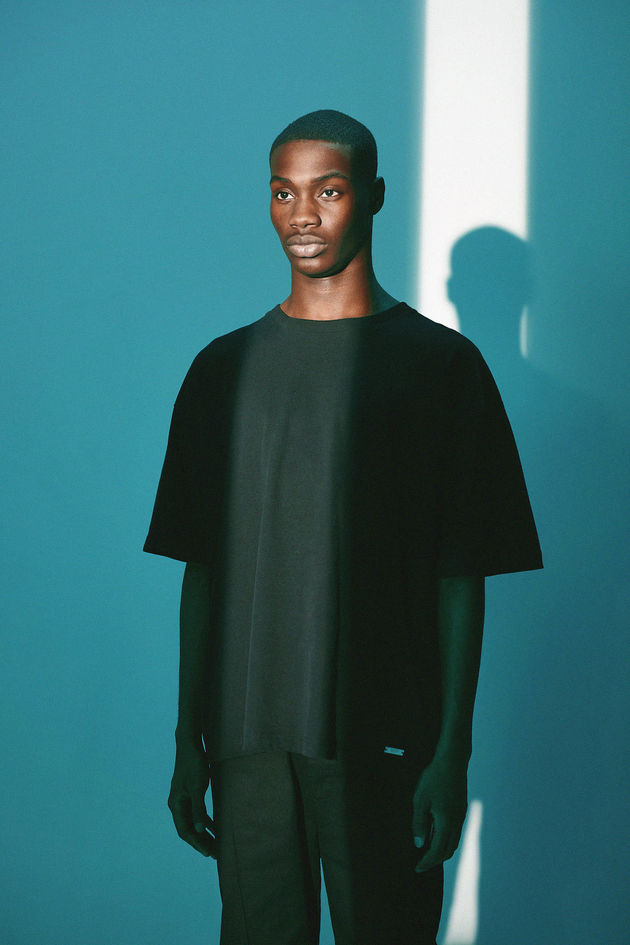 Grand Resort Bad Ragaz is a wellness hotel steeped in history located in eastern Switzerland, equipped with a thermal spa and a medical health center. Following five months of reconstruction, it has been transformed into a modern luxury and lifestyle hotel. Responsible for the new 360° campaign entitled ‘The New Anders’ was advertising agency Rembrand, which was spot on with eye-catching visuals to underscore the concept of tradition, lifestyle and culinary art. STUDIO IGNATOV realized the complete photo and video production for the campaign of the luxury and lifestyle hotel.

The image campaign was presented throughout Europe across all online channels as well as in out-of-home campaigns. It all became a great success in Switzerland and has meanwhile received the WorldMediaFestival Gold Award, the Magellan Award Gold as well as three Grand Statuettes of the NYX Marcom Awards.

STUDIO IGNATOV is a place of fusion – a photo & media production company focused on commercials and people campaigns. “Let’s talk about wraps baby! Don’t be shy... We can’t wait to hear from you! Whether for new business, career opportunities or just to enjoy a delicious cup of coffee...”.
04.01.2021 show complete article