In November, 2021, the UN Climate Change Conference took place in Glasgow. And POLESTAR was there. To write everything down. Set in stone, so to speak. The idea was to preserve all climate goals of the automobile manufacturers for the generations to come, by engraving them in marble. Things turned out differently than planned.

The spot presented here was made by Director Patrik Johäll and DOP Andreas Nilsson, both c/o SUPERSTUDIO. It was produced by HETZNER PRODUKTION. The idea for the spot came from the Swedish agency F&B, personally represented by Chanelle Kazemi Fard, Fredrik Jansson and Julia Holtback Yeter.

“In 2021, we launched ‘Set in Stone’ during the United Nations Climate Change Conference (COP26) in Glasgow. Polestar engraved their clear climate action commitments in stone and urged the rest of the car industry to do the same. Though a lot was said at the conference, only a handful of car brands were ready to commit to something even close to what would be enough. What was supposed to be a historical document of promises turned out to be a blank slate. This year, Polestar returns with the granite block for the COP27 conference in Sharm El-Sheikh. To give the car industry a chance to fill in the blanks.” F&B Gothenburg.

“With COP27 around the corner, it is clear that there is a bit of climate meeting fatigue. But companies and consumers can become the antidote to that. While we don’t write the policies, we have the power to act now and drive real change. We have a responsibility, and it is up to us to signal our commitment and show that we’re ready.” Thomas Ingenlath, CEO of POLESTAR.

“Working on this campaign made us realize that most car brands aren’t doing as much as they can, but as little as they can get away with.” Julia Holtback Yeter, Art Director of F&B Gothenburg.

In June 2022, the European Environment Council agreed that by 2035 all new cars and vans registered in the EU must be emission-free vehicles. In a similar move, a small group of car manufacturers joined the Glasgow Declaration on Zero Emission Cars and Vans at the COP26 in 2021 – a commitment to phase-out fossil-fuel powered vehicles between 2035 and 2040.

The UN Climate Change Conference is an annually held conference of the Party States as part of the United Nations Framework Convention on Climate Change. In 2005, the conference was expanded to include the Conference of the Members of the Kyoto Protocol, and since 2018, it includes Members of the Paris Climate Agreement. The COP 27 is planned to take place from 7 through 18 November, 2022, in Sharm El Sheikh, Egypt. It will be held under the slogan “Together for just, ambitious implementation NOW”.

THE KLUBHOUSE artist Johan (Cabbe) Cabezos was in charge of post for new motifs by PATRIK JOHALL c/o ROCKENFELLER & GÖBELS for VOLVO CARS and Stendahls. “Two different projects, one client: A mix of CG and non-CG post production images, and a high-end retouched series with people and lifestyle images. Both projects commissioned by Volvo Cars.”
01.06.2022 show complete article 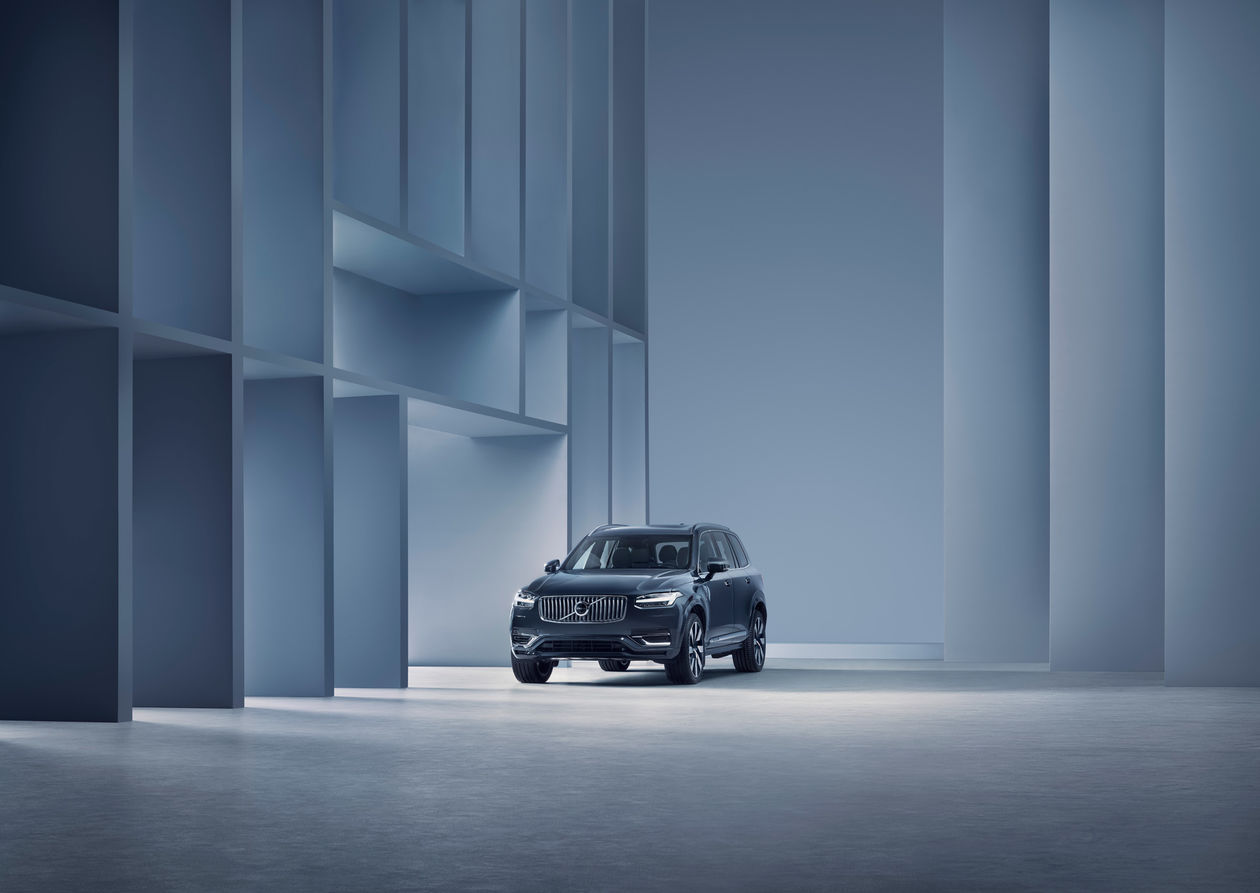 The thrill of electric performance. As an electric roadster concept, the POLESTAR O₂ is redefining the sports car : No roof, no noise, no fumes. Patrik JOHÄLL c/o ROCKENFELLER & GOEBELS staged the O₂ – with an exterior clearly influenced by aerospace design, both aesthetically and aerodynamically – in a clean look with modern flair.

Der POLESTAR O₂ picks up right where the design language established with the Polestar Precept left off, creating a new premium performance paradigm as an all-electric roadster. A unique two-door convertible concept which merges art with technology.