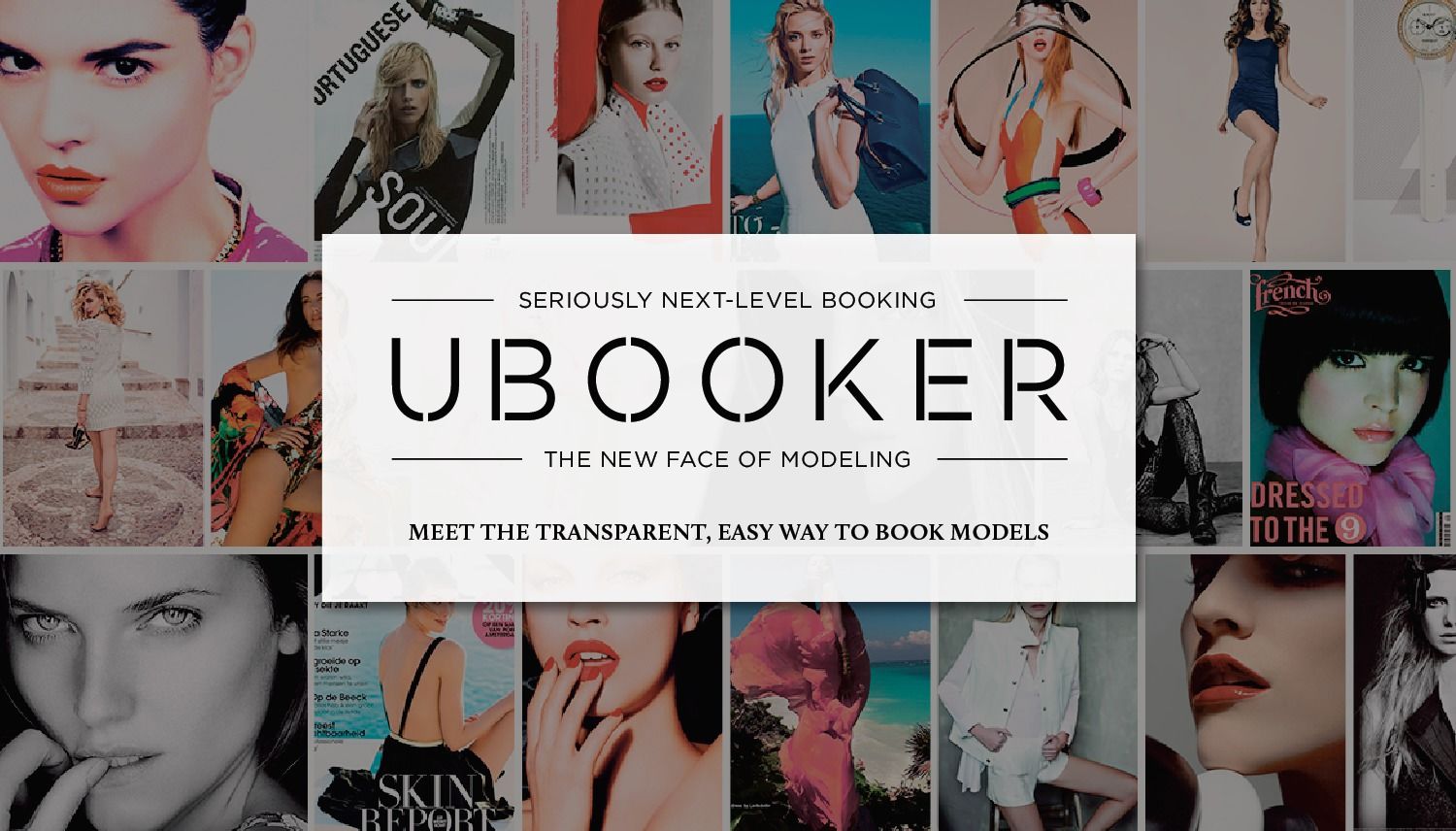 blog Meet Diana Gaertner: UBOOKER founder, model and interior designer
Diana Gaertner lit the fashion world on fire when she was just 19-years-old. After being discovered, the German native found herself almost immediately working for major name companies like Dior Fragrance and walking the runways for brands like Valentino, Chanel, YSL, Lacroix, and Armani in her first runway season. When Diana noticed work declining, she decided to re-launch her brand by making the switch from blond to brunette – a move that proved successful as she continued to be selected for runway shows with top designers like Alexander McQueen, John Galliano, Tom Ford for YSL and more. Living between Paris and New York for the next 10 years, she maintained a strong career, with additional highlights including photo shoots for German and Italian Vogue, Elle and Marie Claire covers, and beauty Campaigns for Chanel, Versace and L’Oréal.
Living between Paris and New York with her modeling career still going strong in her early 30s, she began to consider other career pursuits...
20.04.2017 //    ADD blog TO MY GOSEE // 1 item in this blog SHOW COMPLETE blog 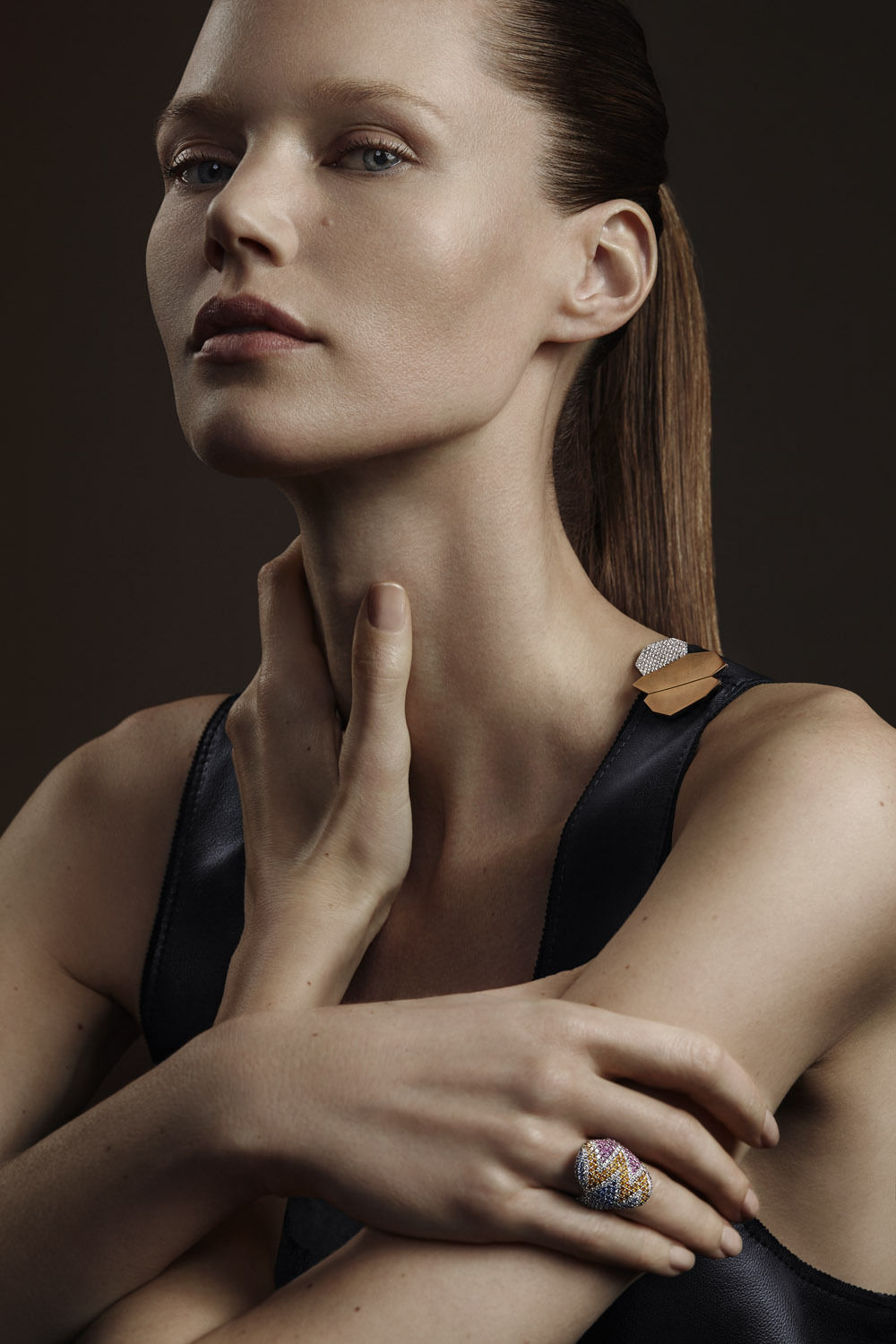 Wow, you LOVE our NEWS !
Go & See all news of UBOOKER / Diana Dietrich