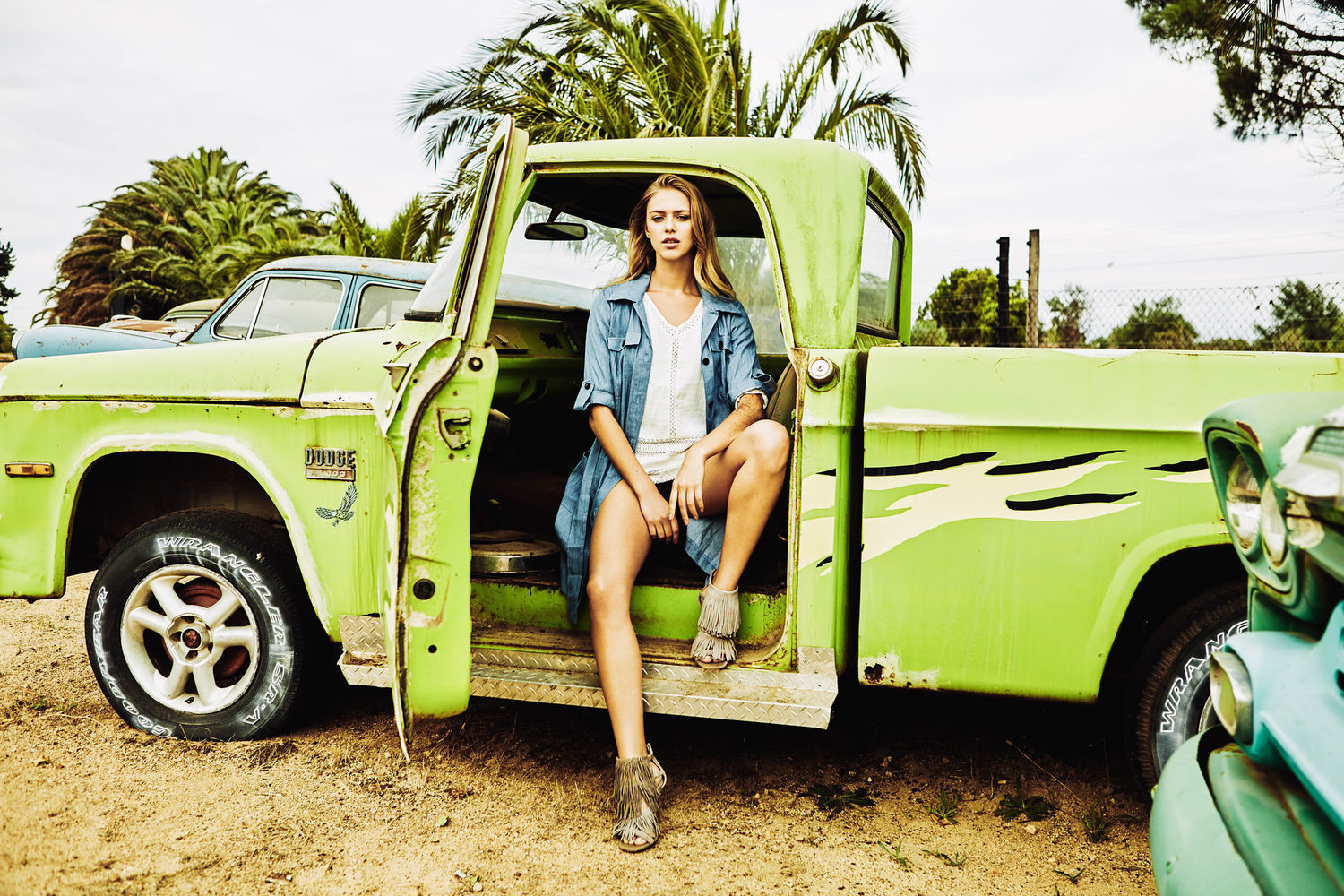 Daniel SUHRE c/o BIRGIT STÖVER ARTISTS photographed for men’s fashion client BALDESSARINI in Palermo, the capital of the Italian island of Sicily. Baldessarini, founded in 1993, is a men's fashion brand of the upper price range and was named after fashion designer and former Hugo-Boss employee Werner Baldessarini. After Baldessarini was first listed as a premium brand in the Hugo Boss portfolio, it has belonged to Ahlers AG in Herford since 2006 and has been run without Werner Baldessarini since the end of 2007. On set for production during the shoot was SPEEDBALL PRODUCTION. GoSee : baldessarini.com 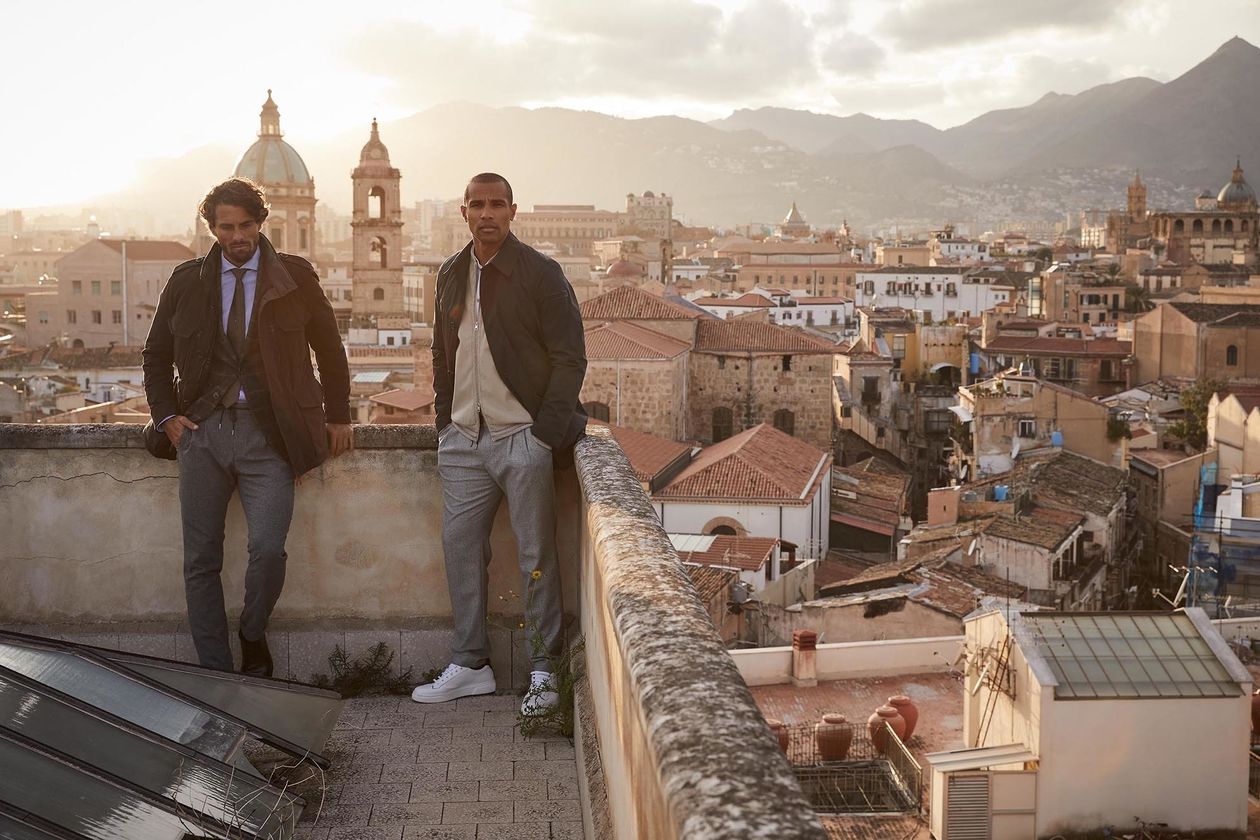 Wow, you LOVE our NEWS !
Go & See all news of Vera Witthaut