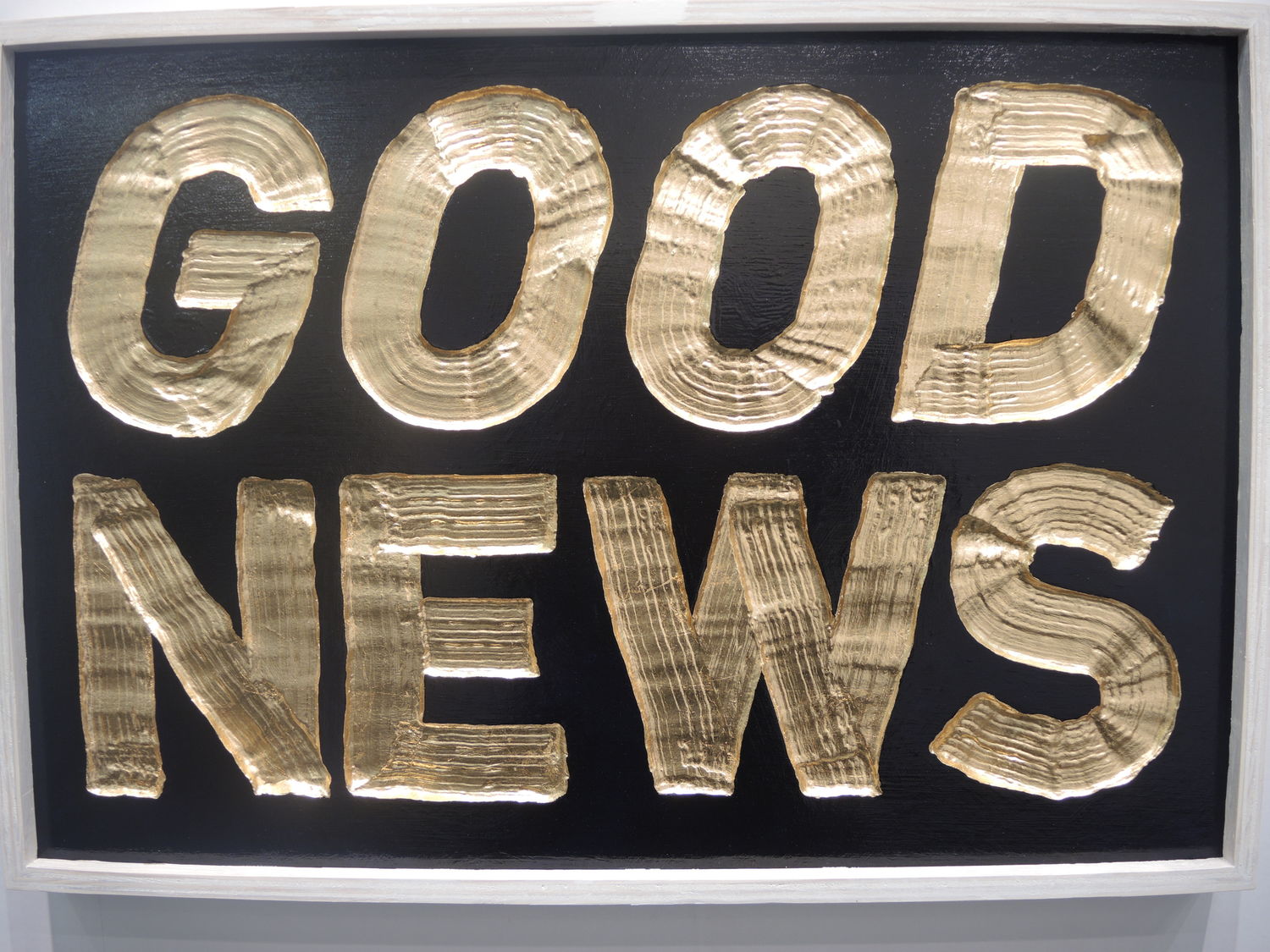 ‘House of the Dragon’ is a prequel series to the epic fantasy novel ‘Game of Thrones’, based on George R. R. Martin’s novel series ‘A Song of Ice and Fire’. The spin-off is set around 200 years before the original series and tells the history of House Targaryen. Robert ASCROFT c/o SEVERIN WENDELER had the honor of photographing and filming the cast in the sacred throne room.

“Thank you to my Emmy magazine family for having me on board for this epic journey!” Robert Ascroft.

The plot of the series is based on the novel series ‘Fire and Blood: Rise and Fall of House Targaryen of Westeros’ by George R. R. Martin, which is written in the style of a historical chronicle and does not follow a typical novel storyline.

The series was filmed mainly in the United Kingdom, in Cornwall and London. Further filming locations included the Spanish town of Cáceres, the castle of Monsanto in Portugal, and Los Angeles. ‘House of the Dragon’ is the first production to be filmed in the converted Warner...

Wow, you LOVE our NEWS !
Go & See all news of GoSee VIP