WAGNERCHIC : Nights at the Museum – photographer Max Leitner photographs between the historic cars and unique architecture of the Porsche Museum

During the lockdown in April, photographer Max Leitner got the chance to have a blast at the Porsche Museum for one night. He received an access card, a short introduction to how the building works and then a free pass to shoot one whole night. The motifs were finalized by Manuel Wagner from WAGNERCHIC Postproduction & Retouching. Balancing out the right exposures and the rather understated look of the imagery provided the perfect visual stage for the historic vehicles, creating a clear contrast between the light, cars and the unique architecture of the museum.

The result is a varied photo spread for which the creatives had total creative freedom. The production was supported by Benjamin Marjanac, Marketing Specialist at Porsche AG. You can watch the behind-the-scenes video for the project here : https://www.youtube.com/watch?v=IgjP18IKlpw

The Porsche Museum has been presenting automotive history all about ‘Fascination Porsche’ in an incomparable manner ever since 2009. The impressive piece of architecture is located in the heart of the company’s home city of Zuffenhausen. Be inspired by over 80 vehicles on the 5,600 square meter exhibition area. As a living automobile museum, the Porsche Museum presents a number of unique events and exceptional special exhibitions on special topics or special anniversaries each year.
27.11.2020 show complete article 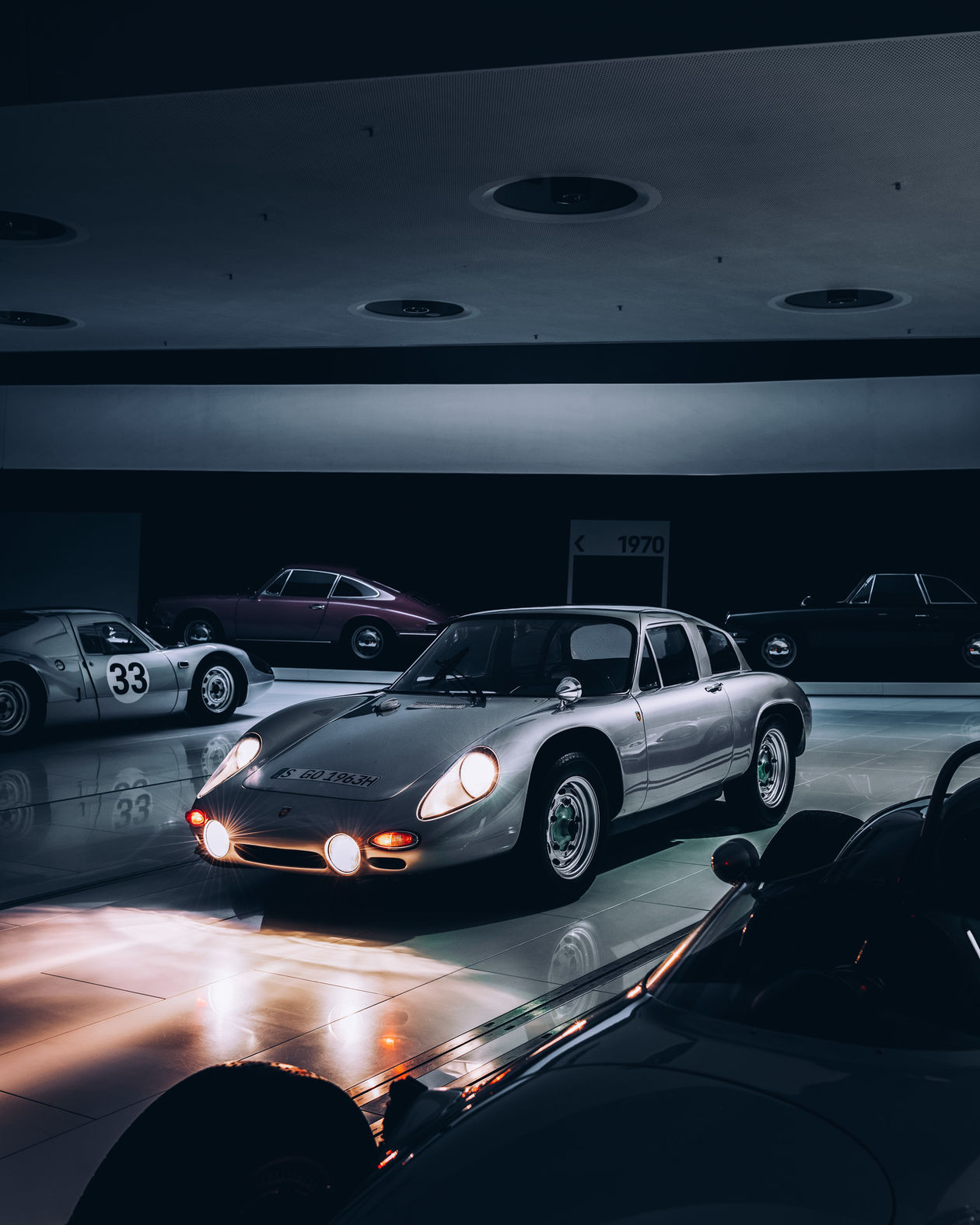 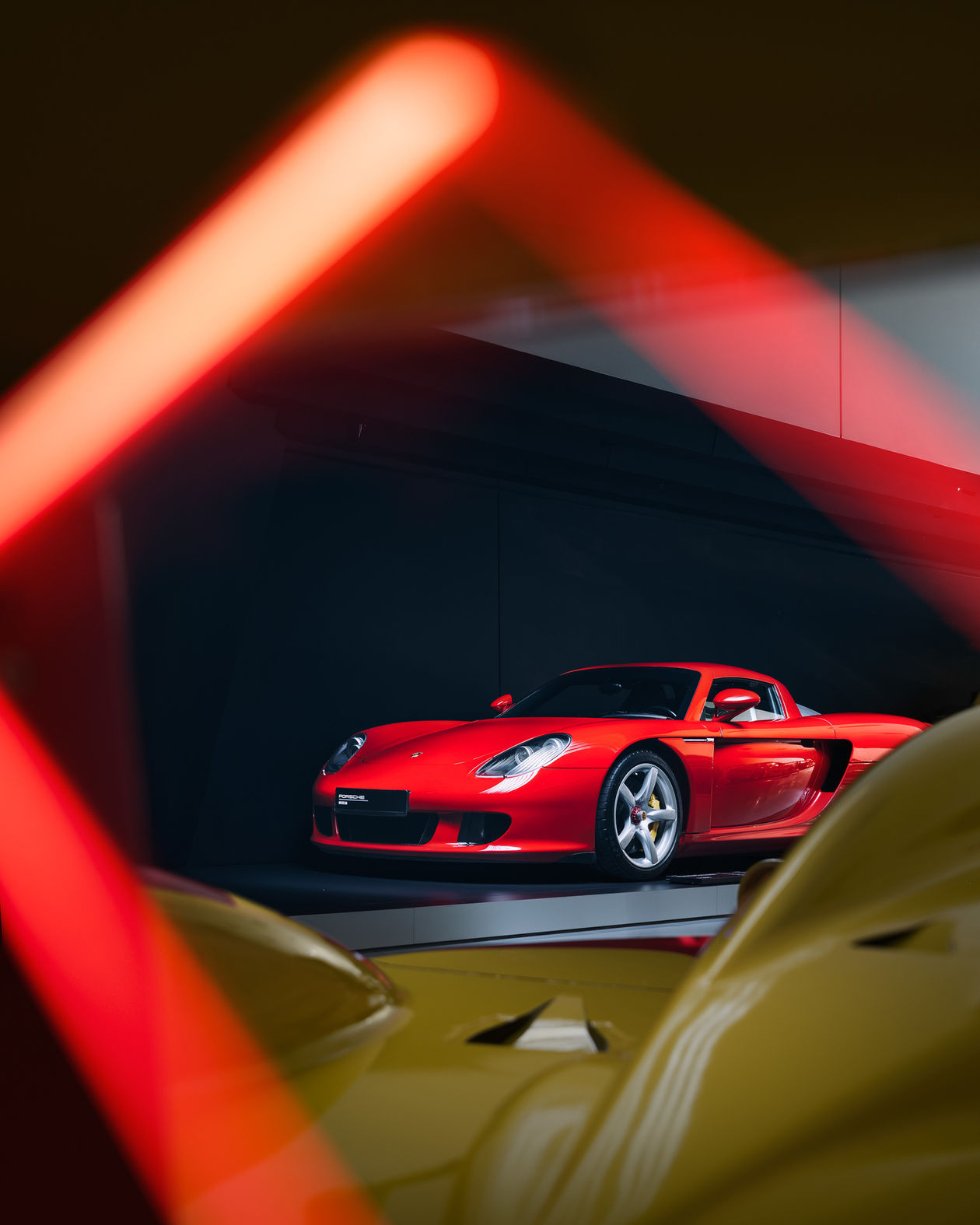 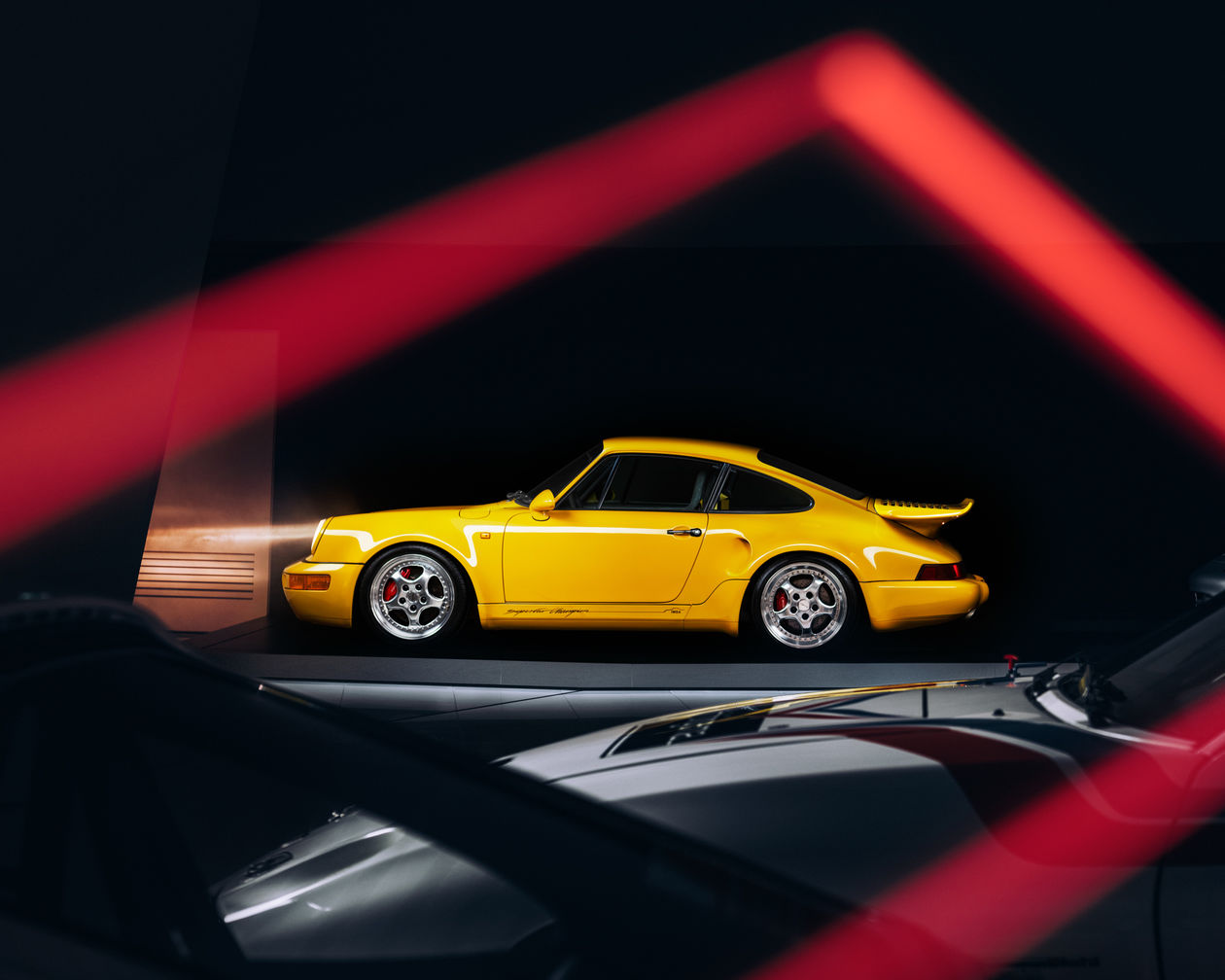 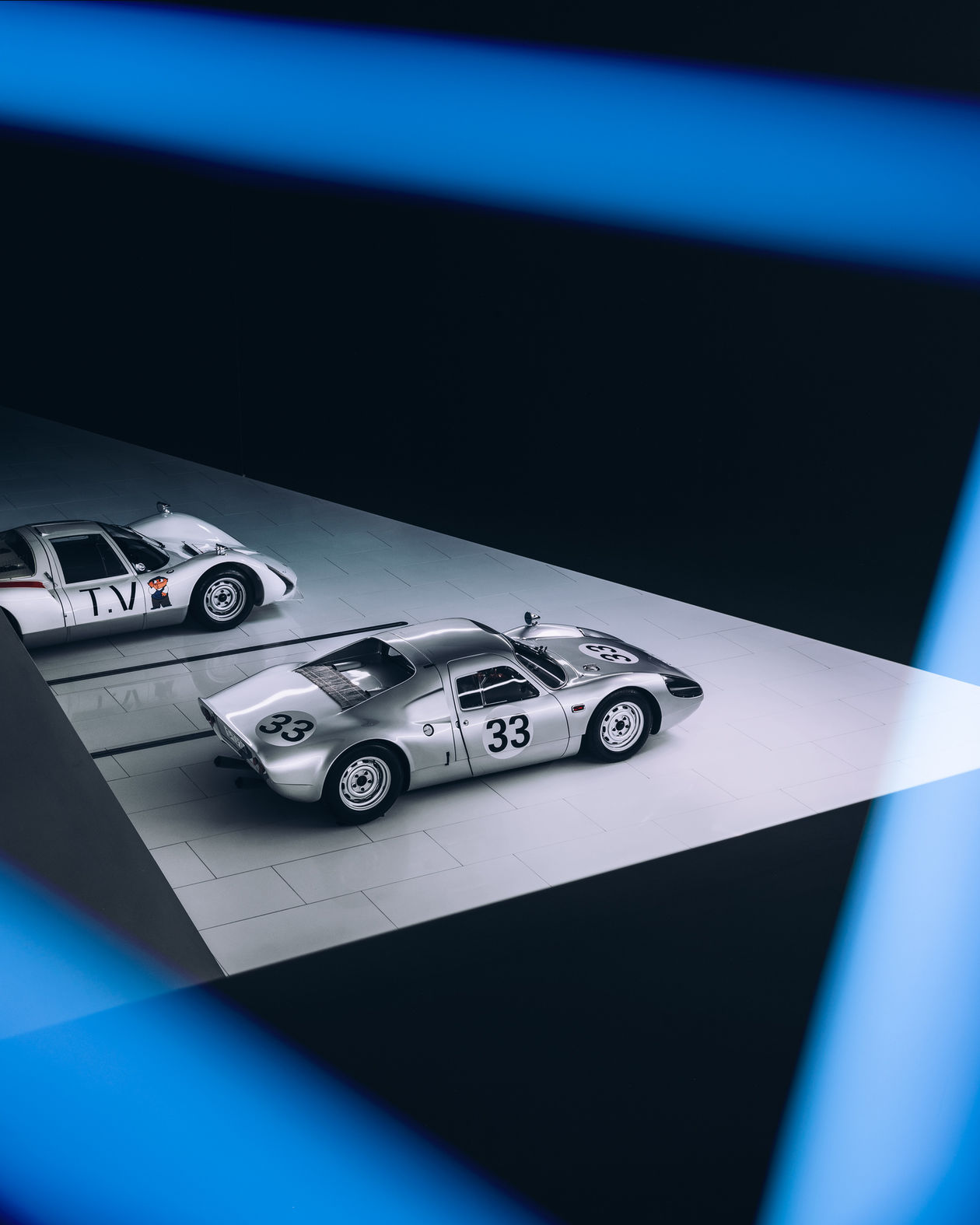 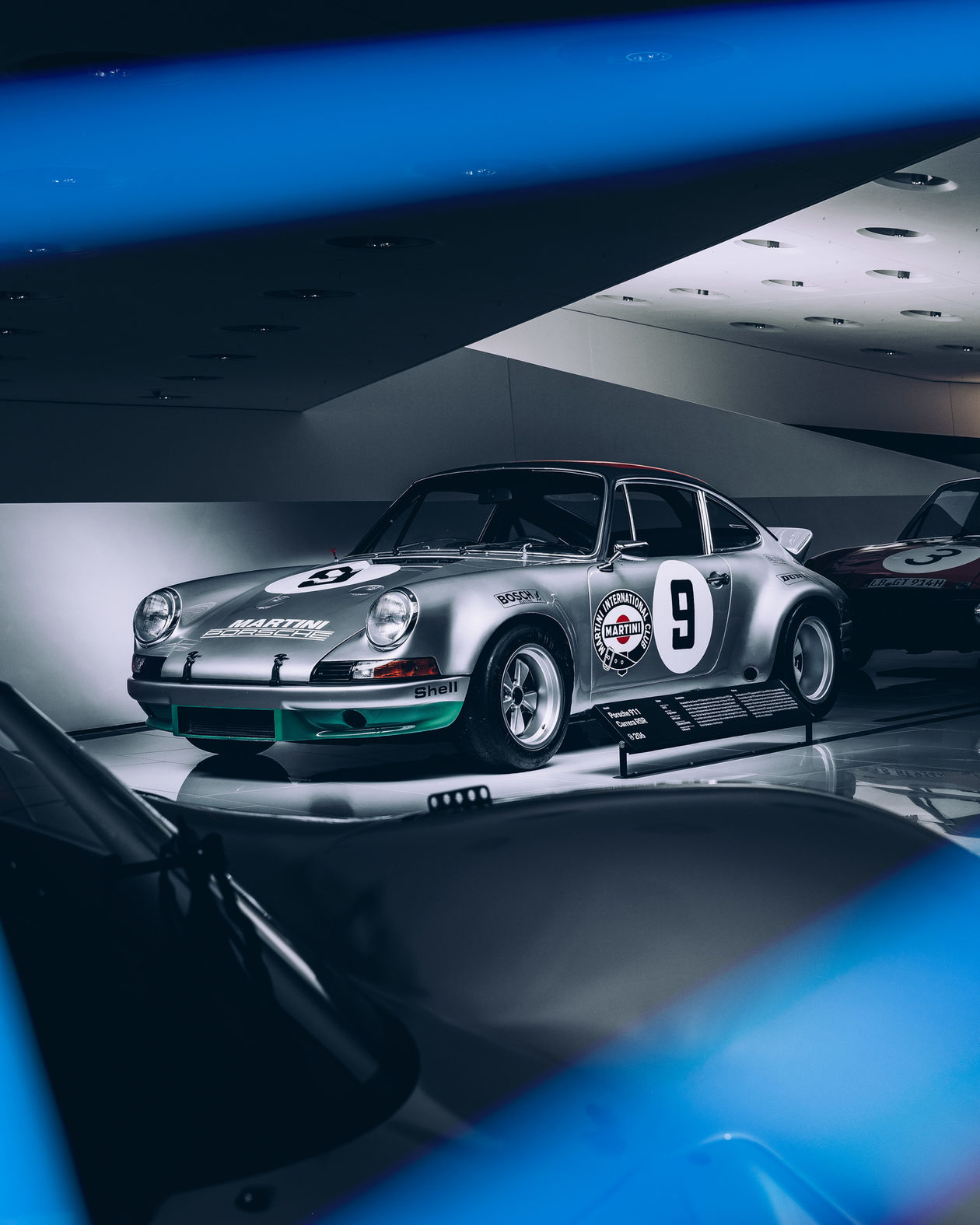 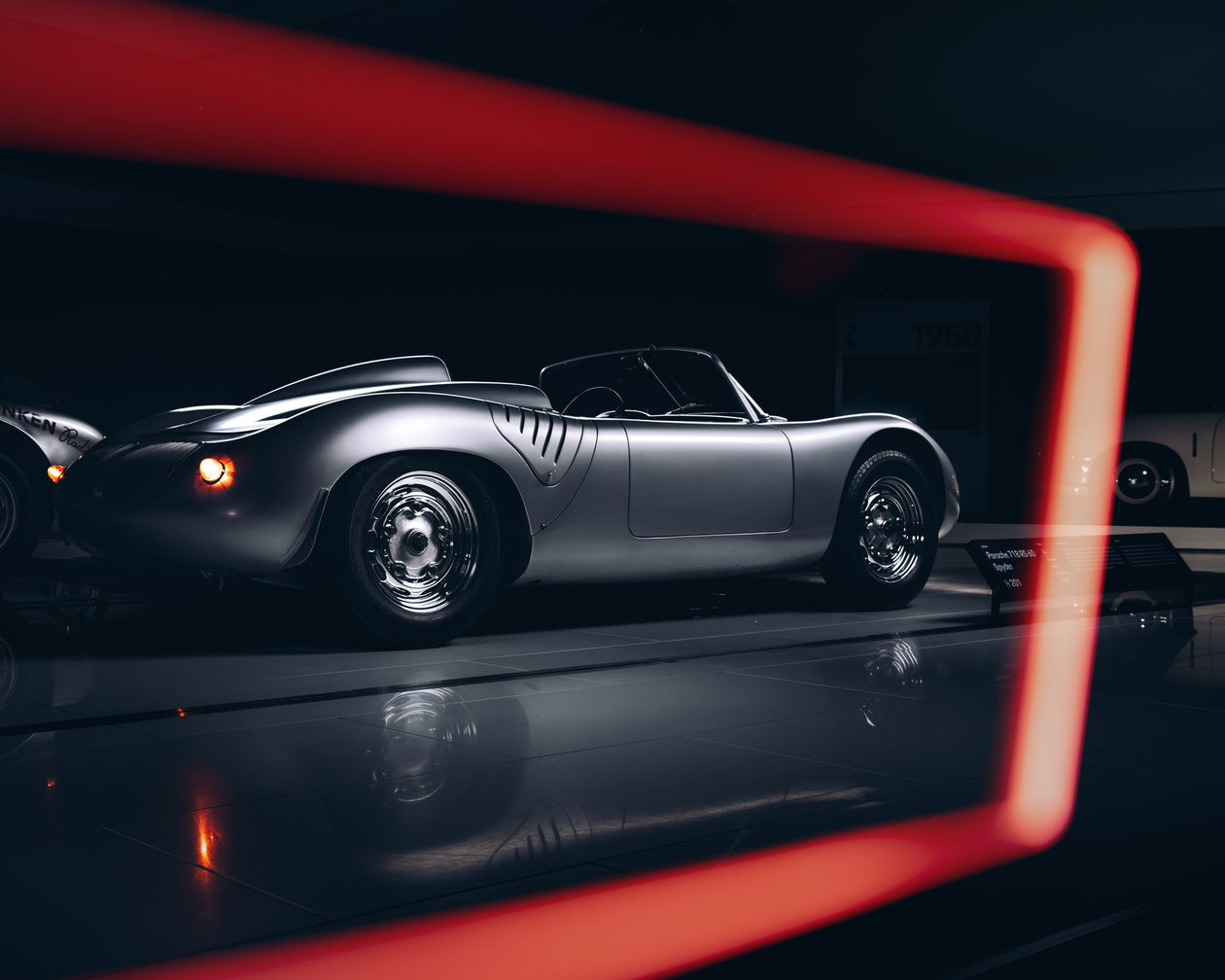 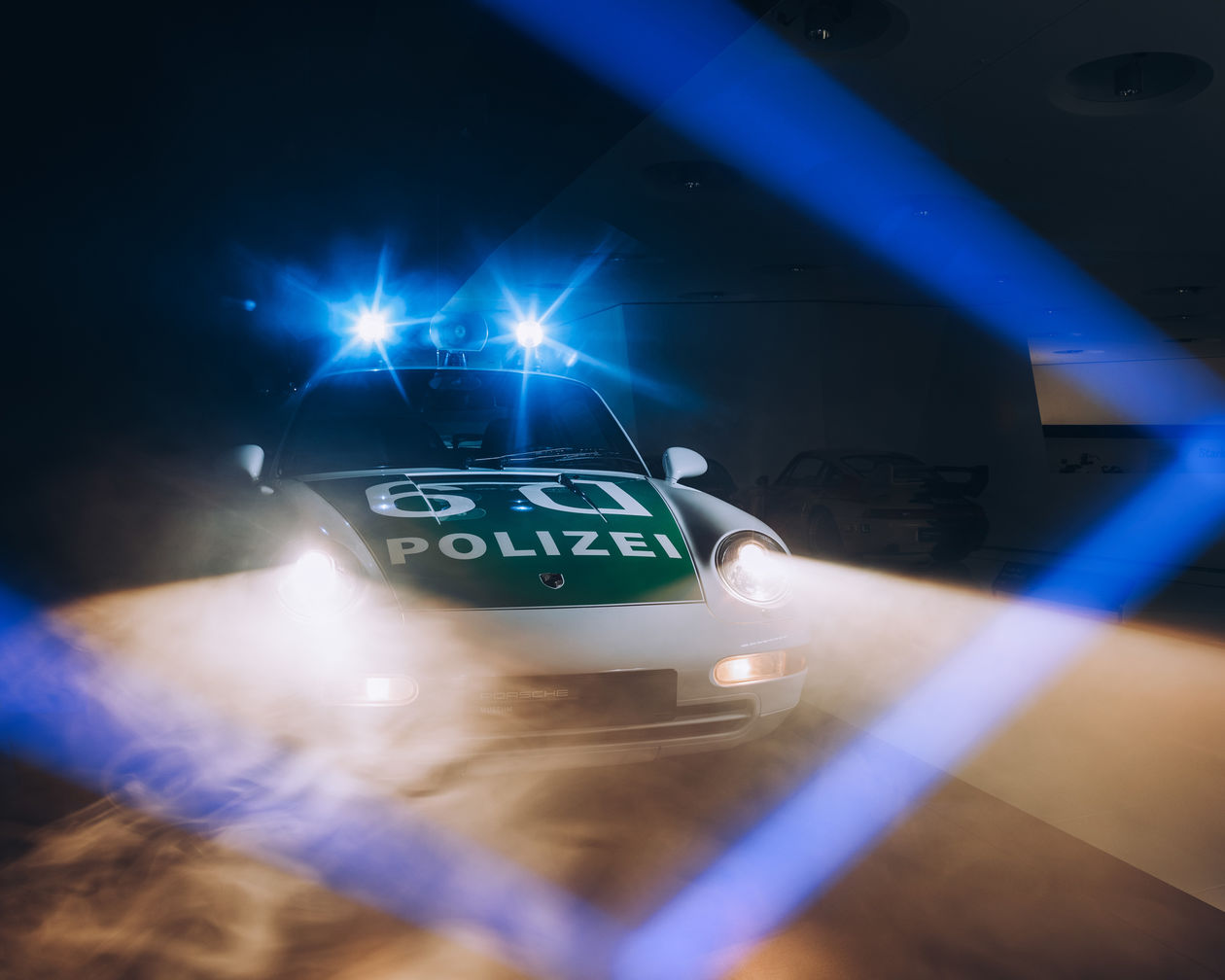 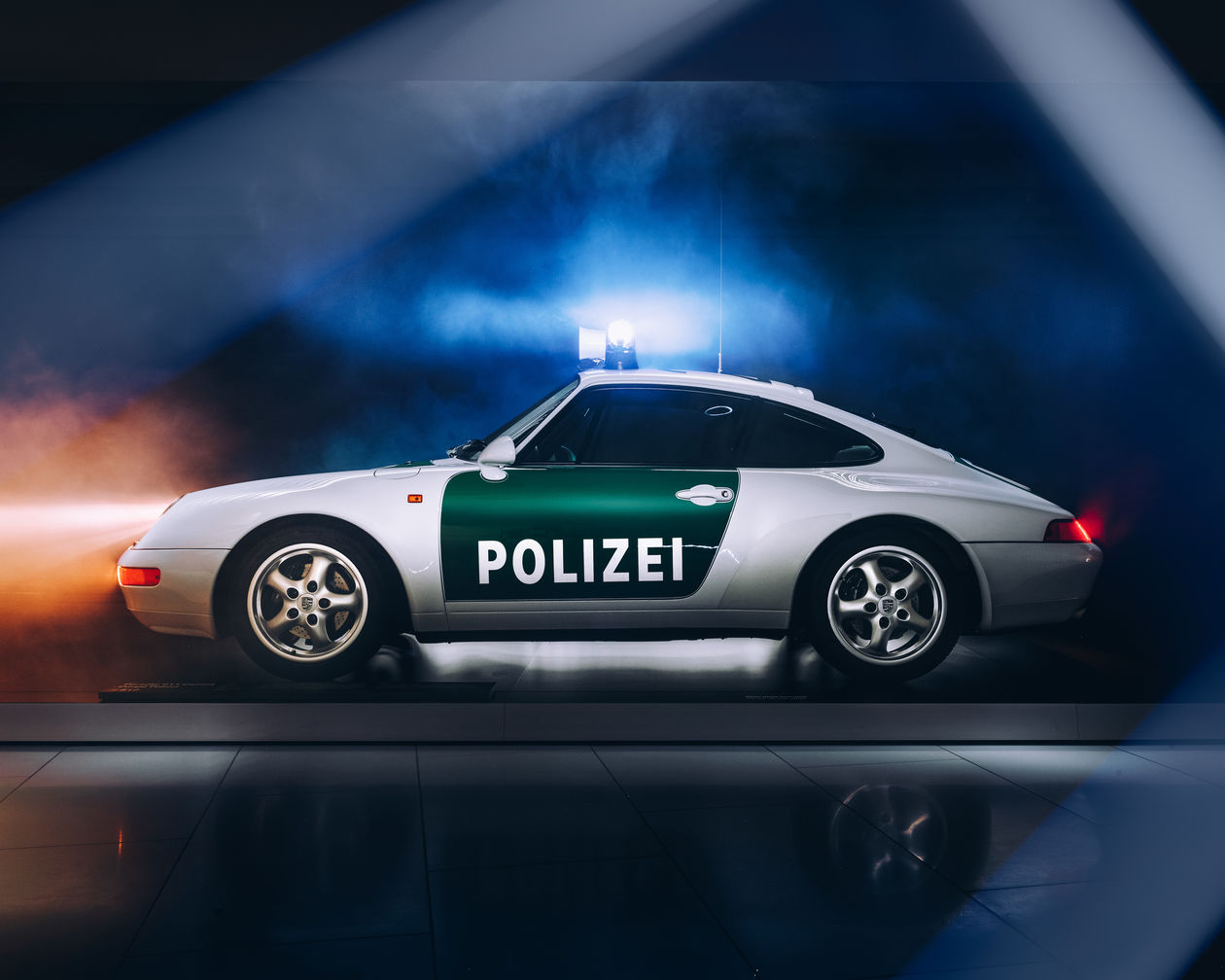 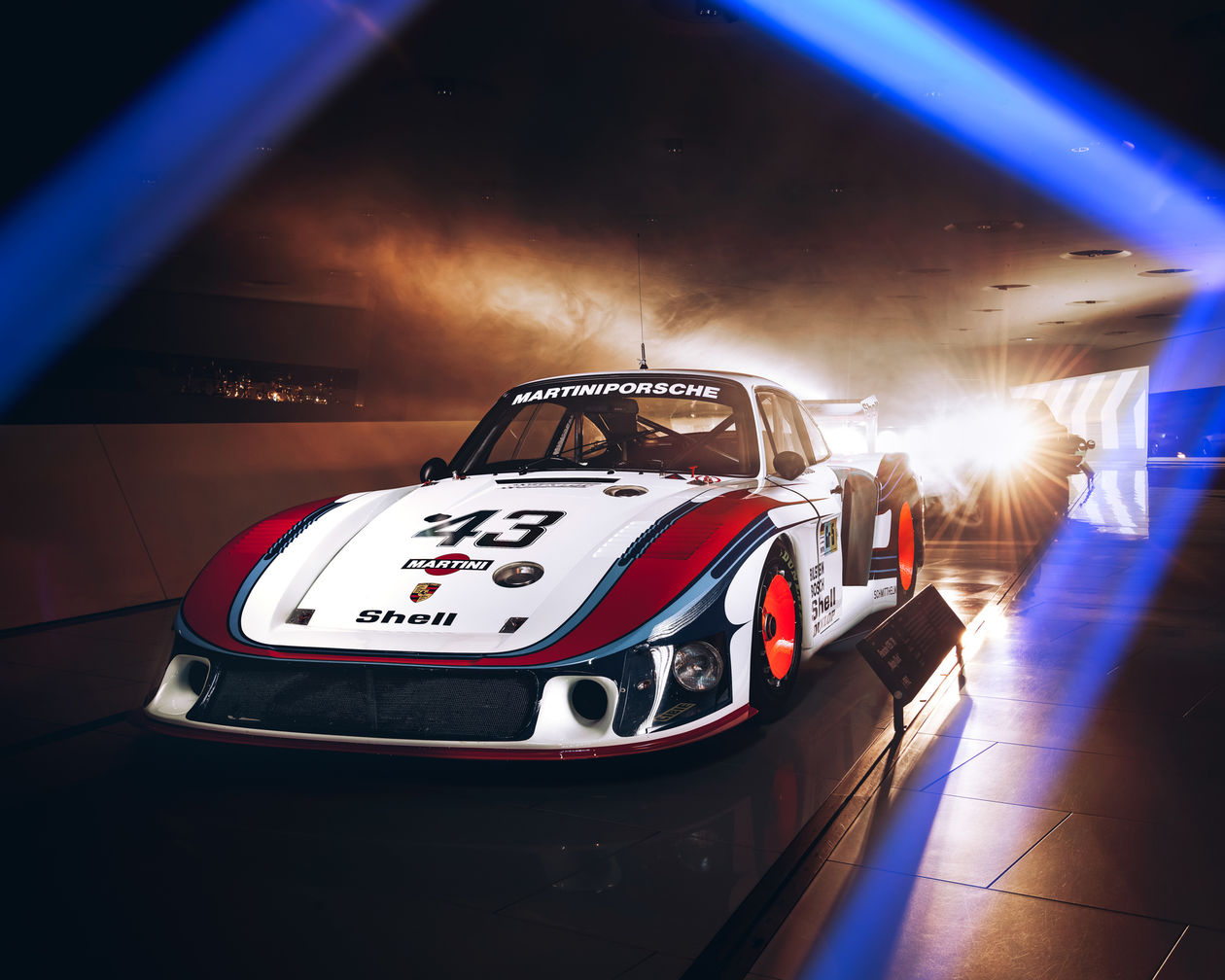 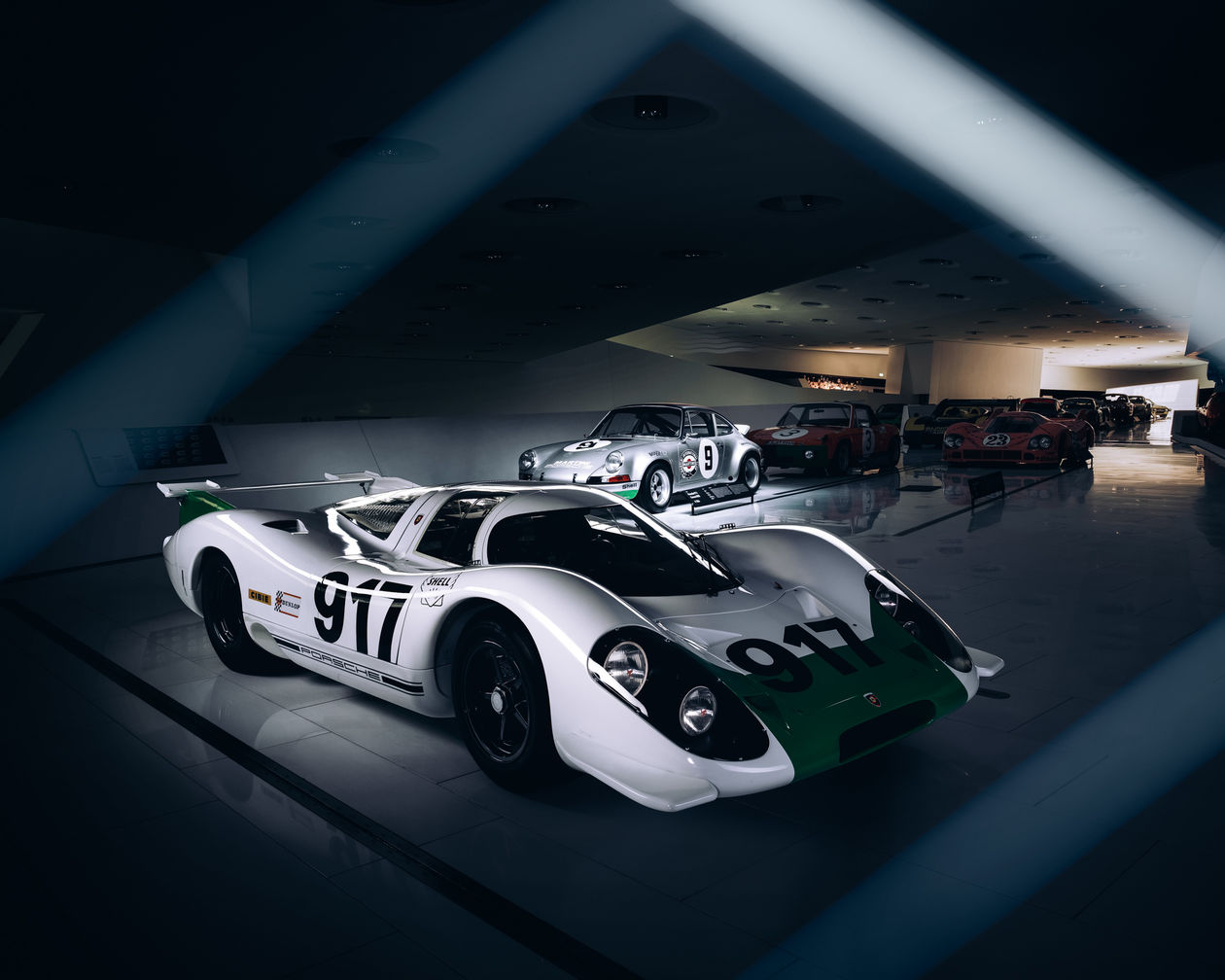 Julia Marie WERNER c/o WILDFOX RUNNING photographed the cooperation between VW E-Mobility and Norwegian band A-HA, who had one of their biggest hits with ‘Take on me’ in the 80s. Commissioned by Grabarz&Partner, Julia Marie WERNER c/o WILDFOX RUNNING spent a day with the band and film production company in Norway to capture moments together. The photos are used to advertise the new e-mobility range of VW. Because being an icon and reinventing oneself according to VW Utility Vehicles are at the heart of the new campaign all about e-mobility. Look & feel of the motifs were in the hands of GoSee member Manuel Wagner / WAGNERCHIC.

The timeless hits of the band a-ha are still part of our lives today and still bring about the same fascination as they did back then. Magne, the band’s keyboarder, explains : “We never rested on our laurels, we always looked for new challenges and continued to reinvent ourselves – we wanted to keep giving our audience something new, inspiring and ambitious, and let them partake in our personal journey. Reinventing ourselves over and over is a must for us.”

Which was precisely the premise followed by the models of VW Utility Vehicles powered by the ABT e-Line. Singer Morten Harket says : “The bus is definitely an icon, and the fact that it is now going to be electric is a massive statement. It stands for a change of heart, which is imperative for the times ahead of us.”

The result is a four minute documentary with the title ‘How to become iconic?’. While taking a drive with the VW E Bus, the three members of the band talked about the time when they began, their biggest hits and how to become a true icon. 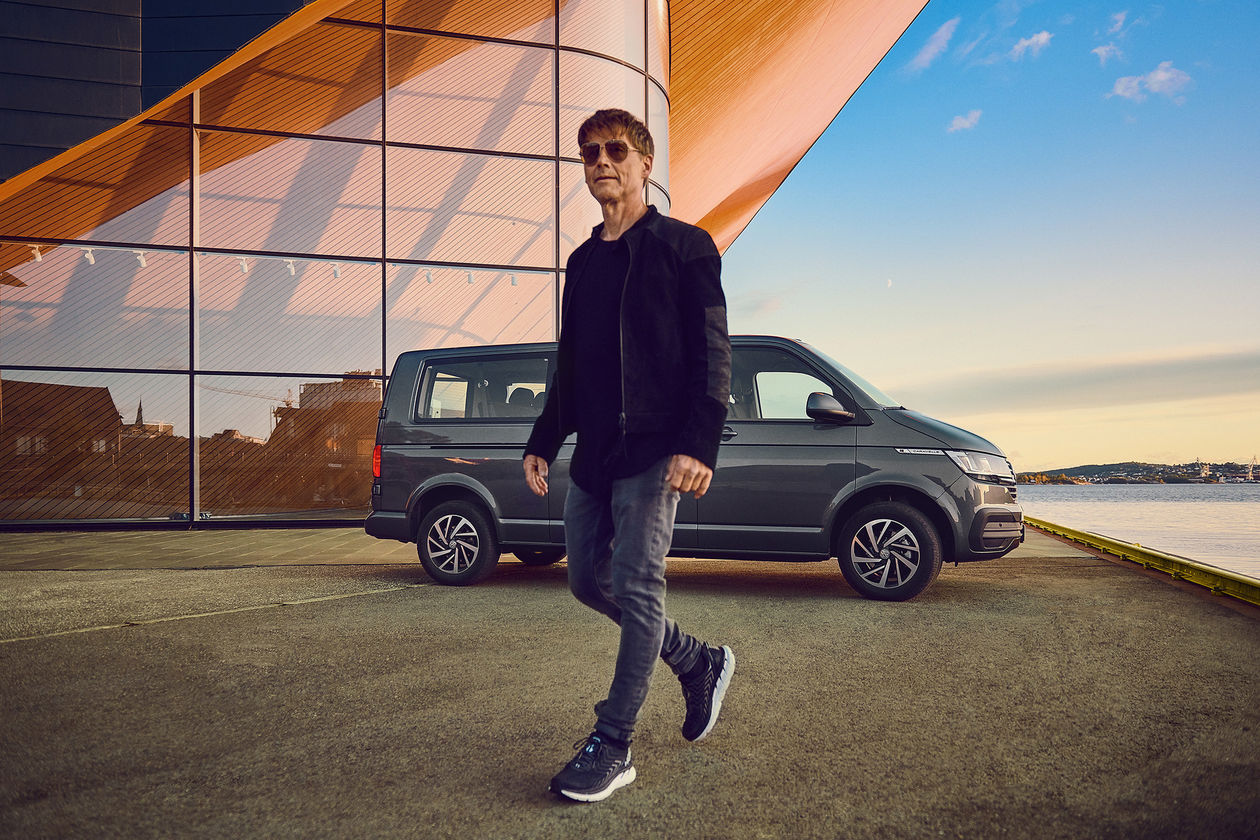 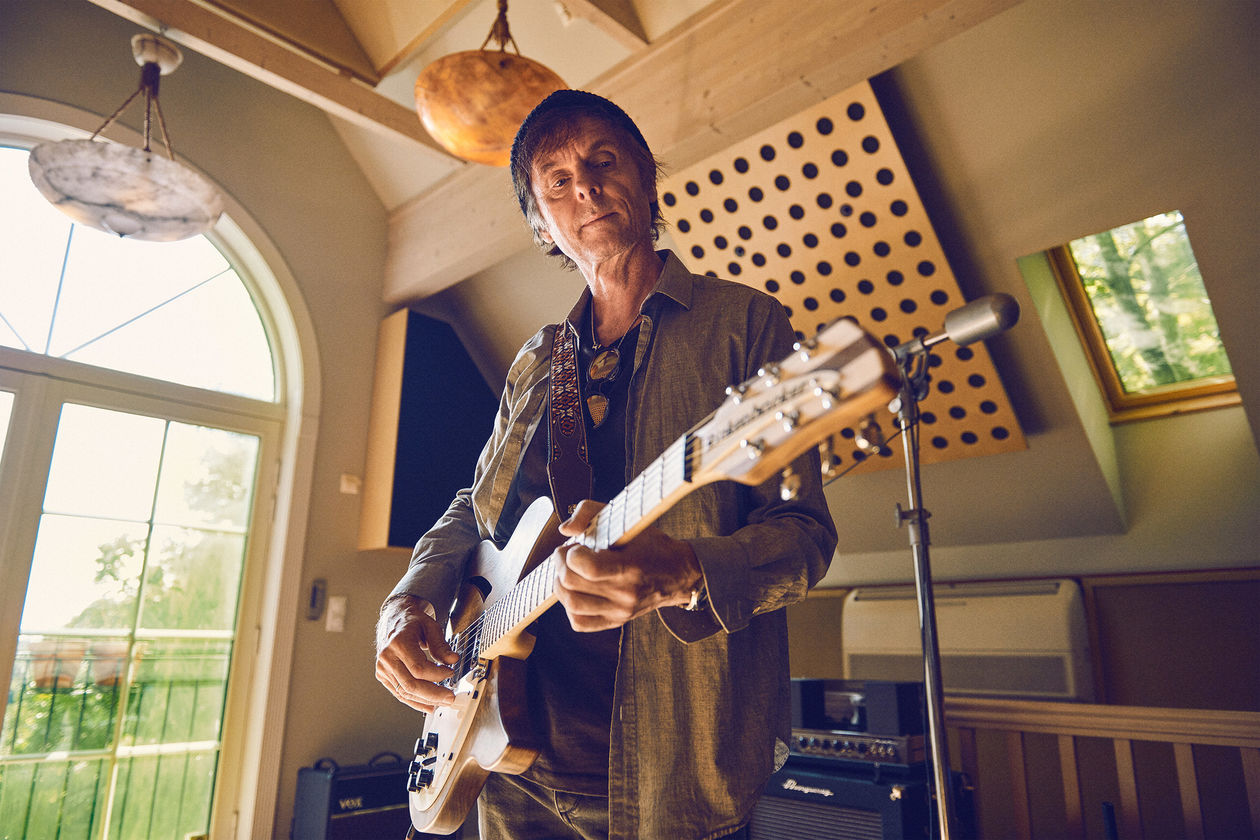 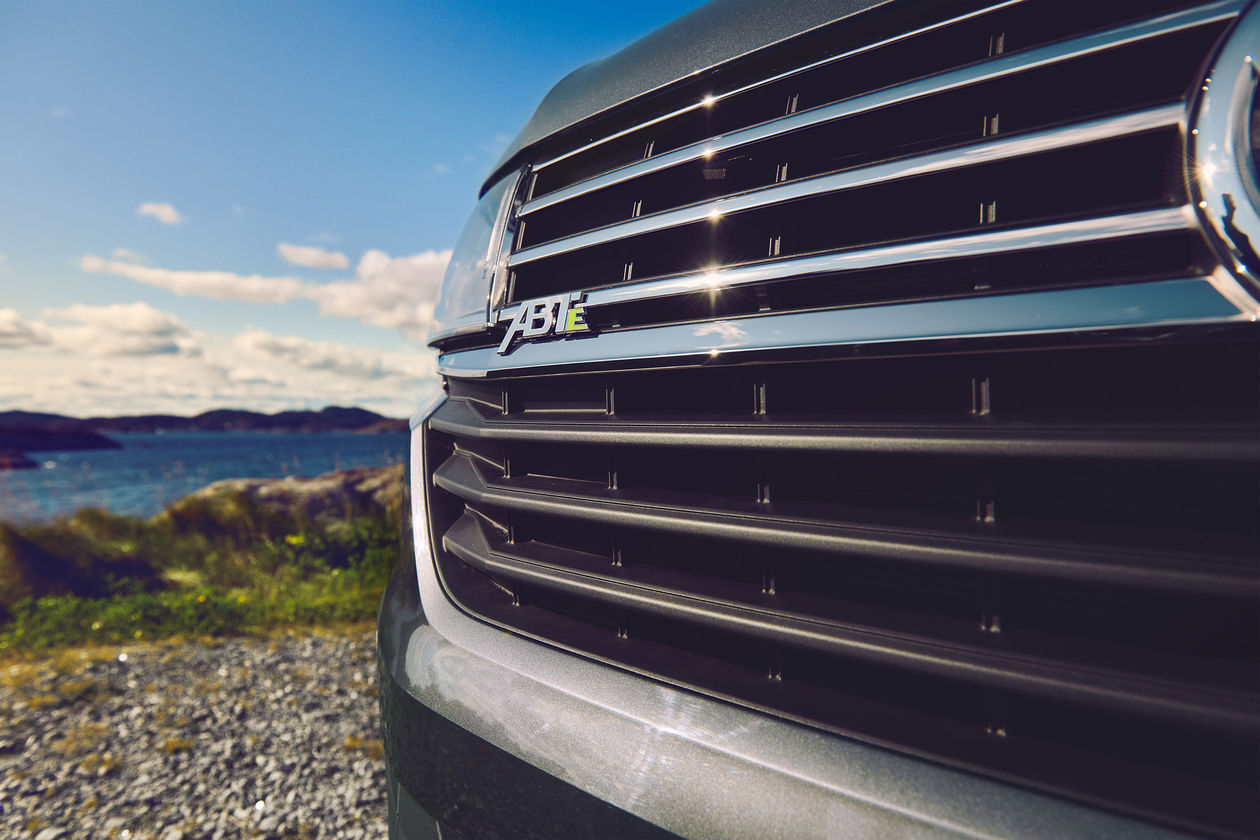 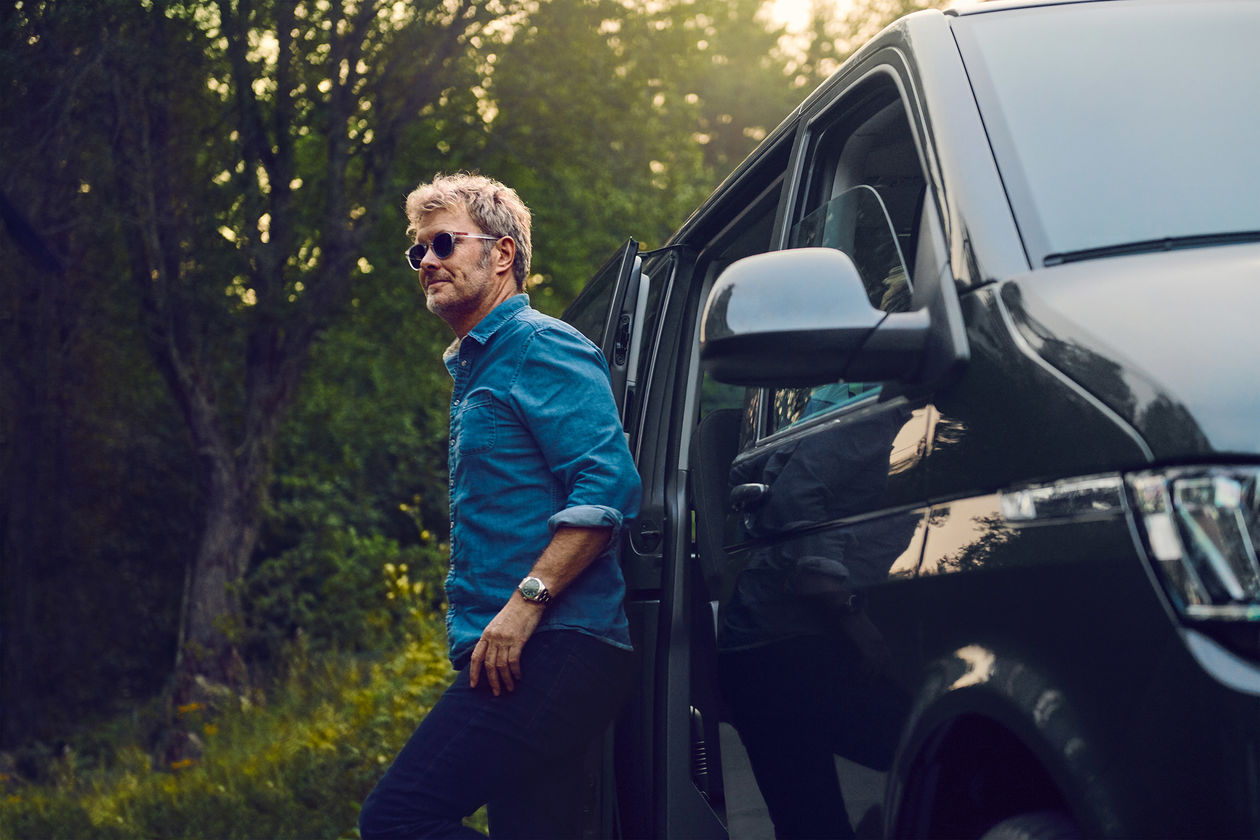 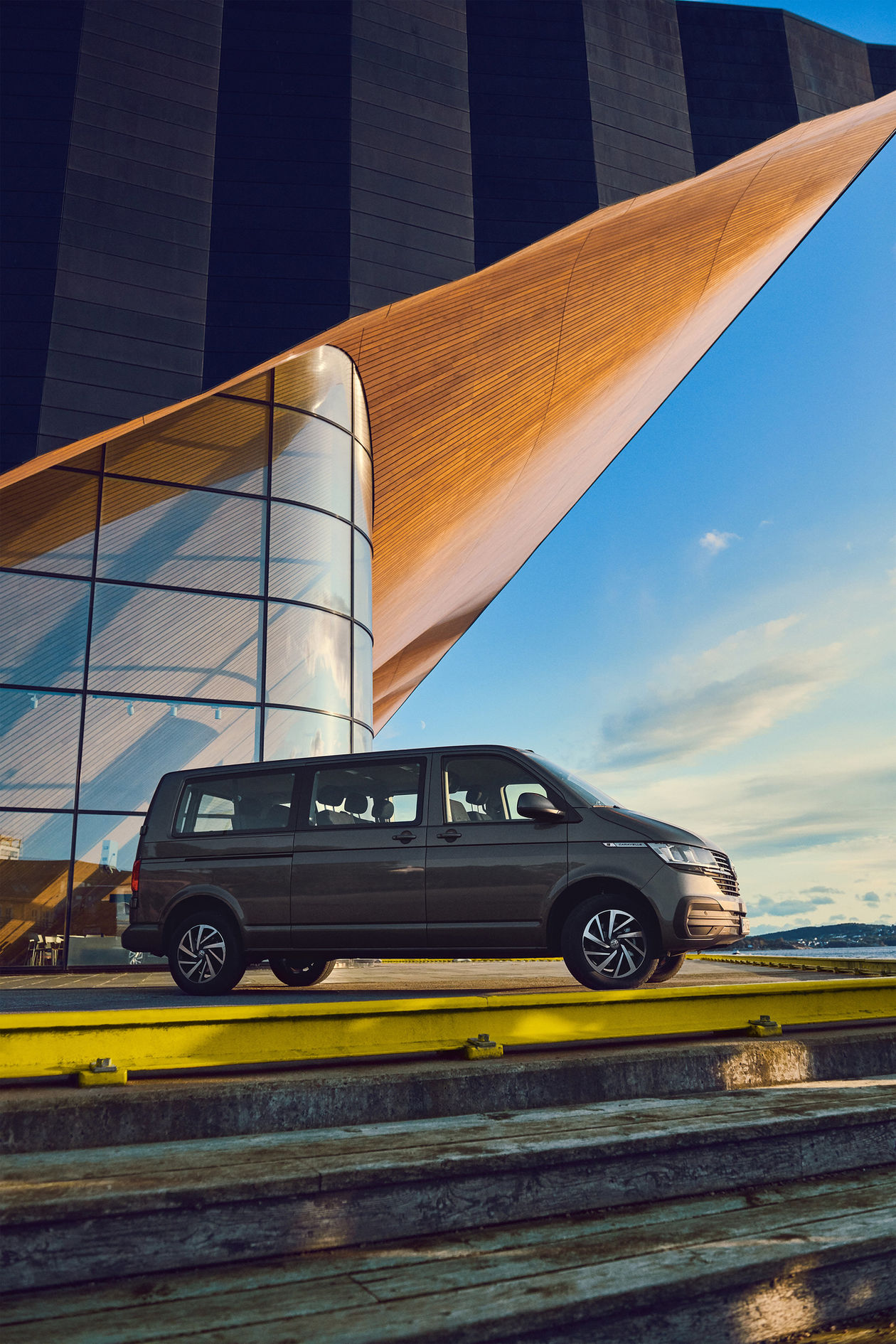 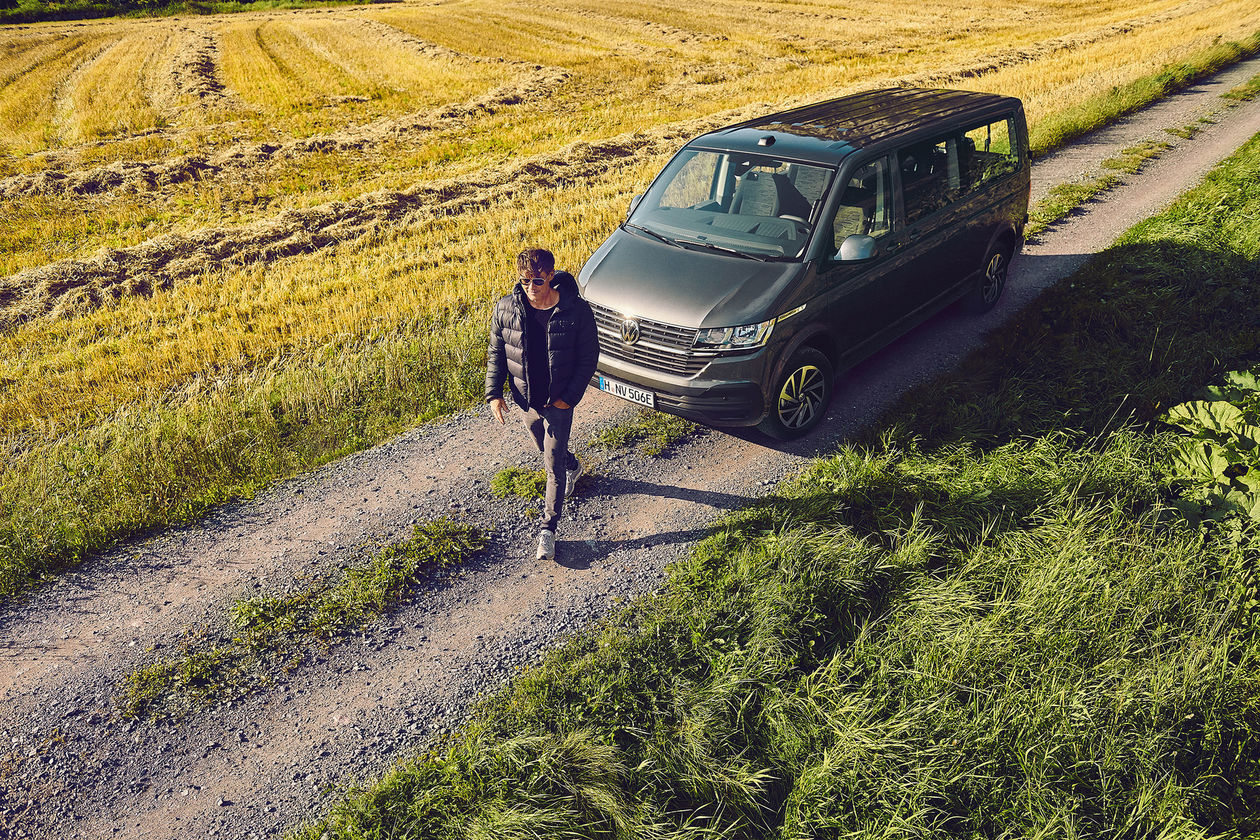 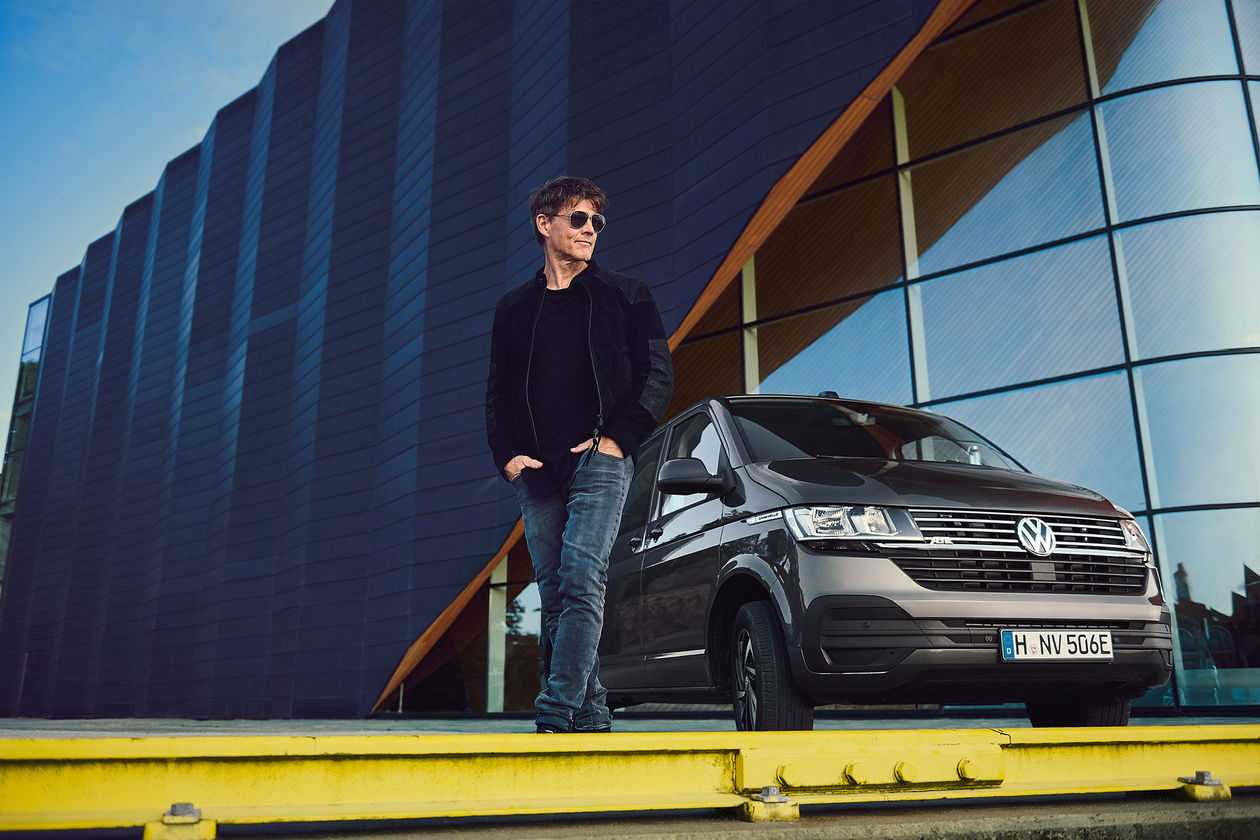 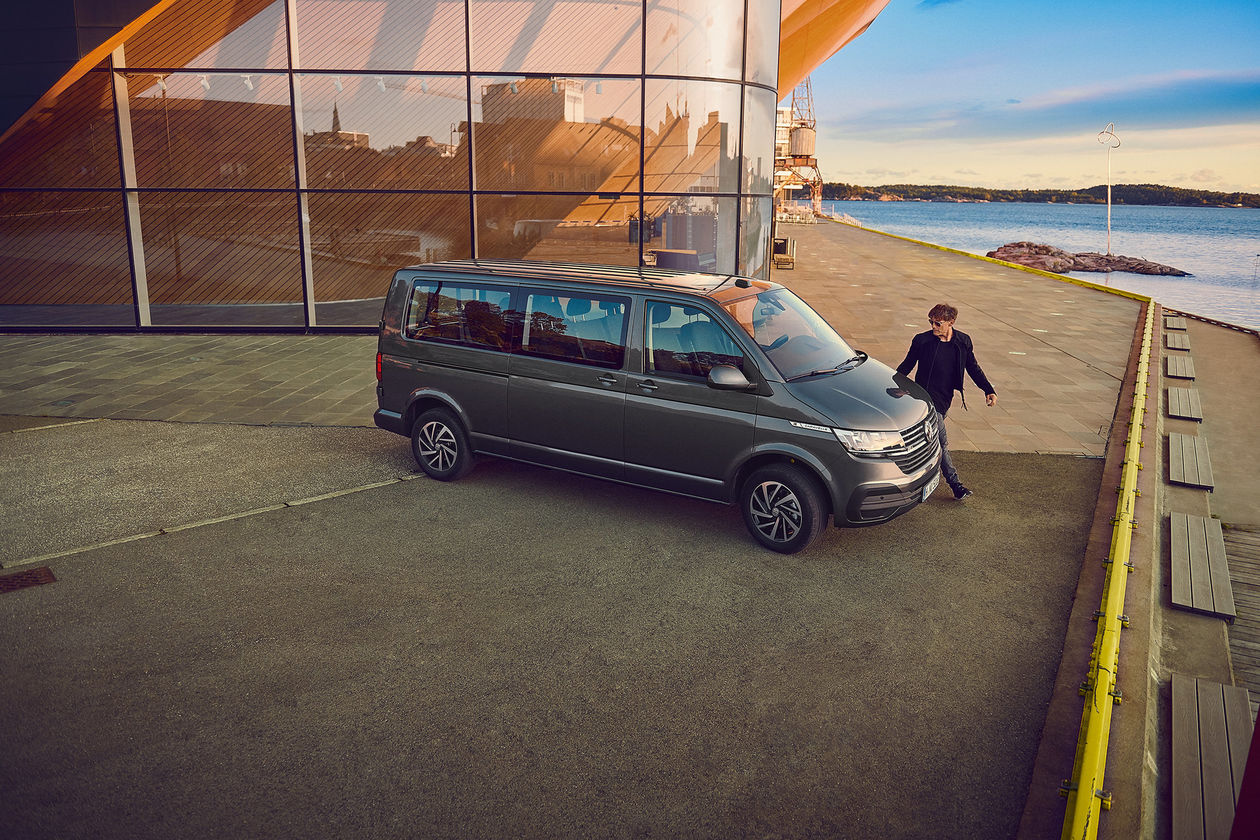 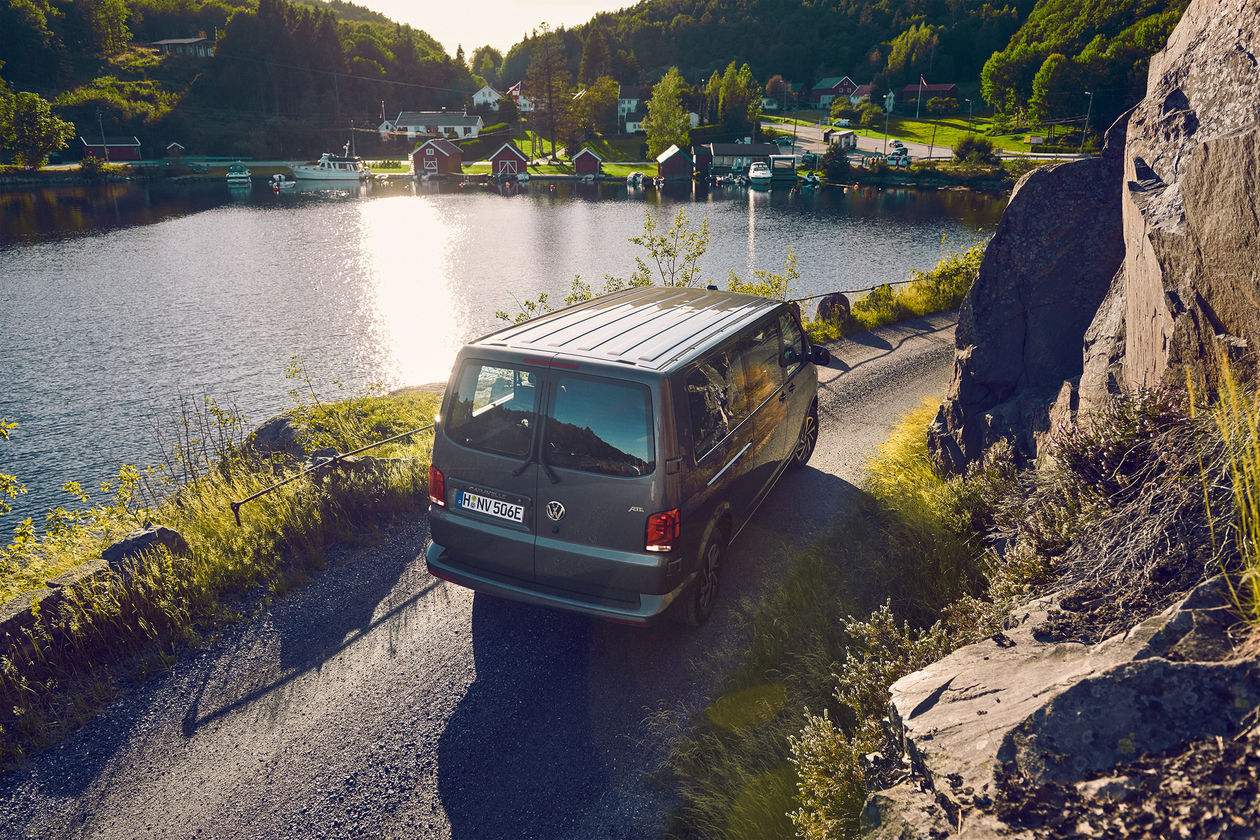 WAGNERCHIC was in charge of post for a fashion editorial published in Contributor magazine as an homage to Rudi Gernreich’s unique heritage as a visionary fashion designer and to Gernreich’s claim to fame as a radical public figure.

His bold designs made him one of the most influential fashion designers of the 20th century. Several examples of his ideas include topless fashion, aka the monokini, the ‘total look’ or unisex fashion. They led to massive controversy in the 1960s which however also fueled his popularity.

Photographer David Spaeth revisited his photographic roots and photographed the concept of Stuttgart-based creative agency Atacama Intl. completely analogue. Post production and look development called for the long years of experience which Manuel Wagner from Wagnerchic brought to the table. The result is an avant-garde-esque spread which couldn’t be more multifaceted – just like the collection by fashion designer Rudi Gernreich.
18.08.2020 show complete article 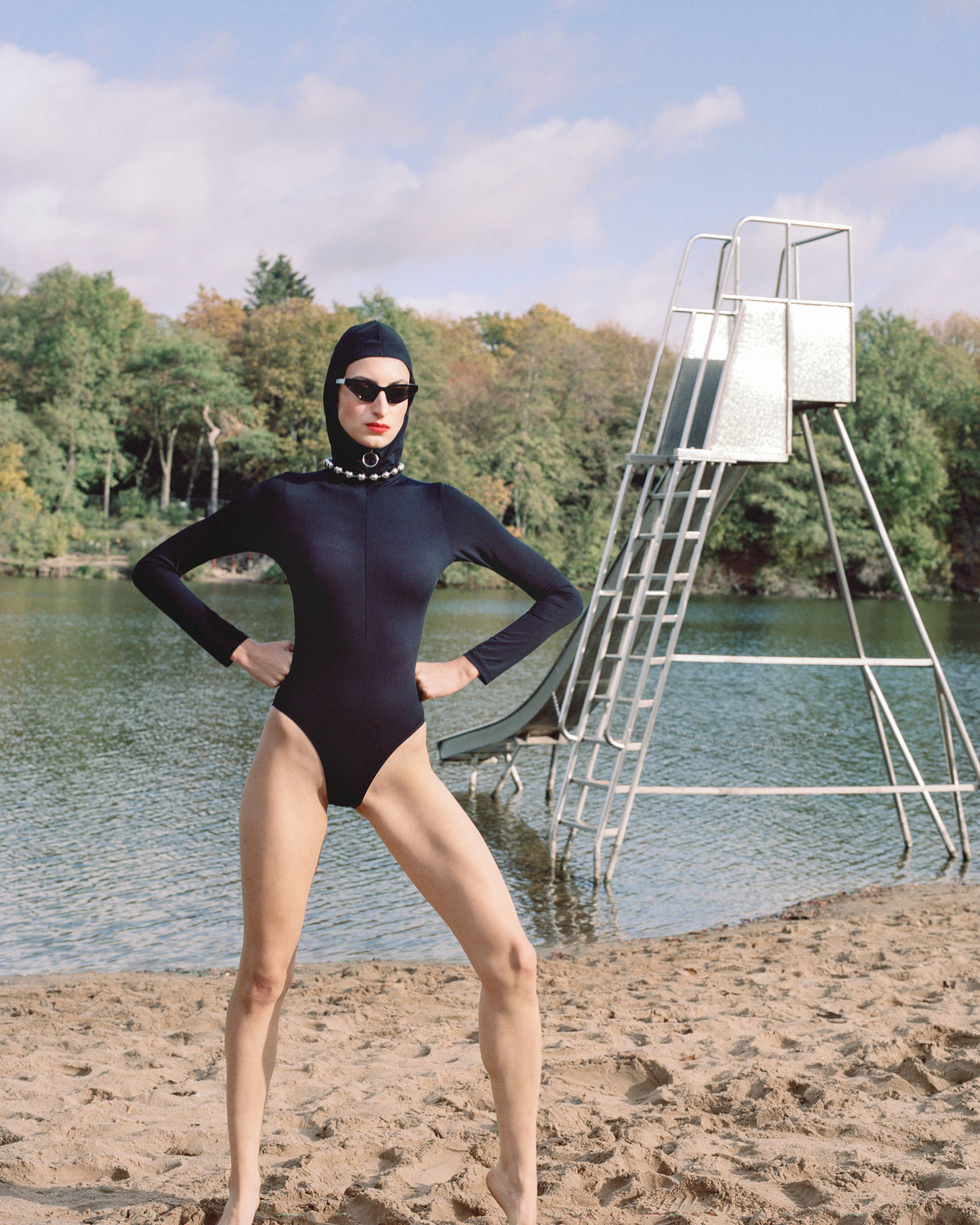 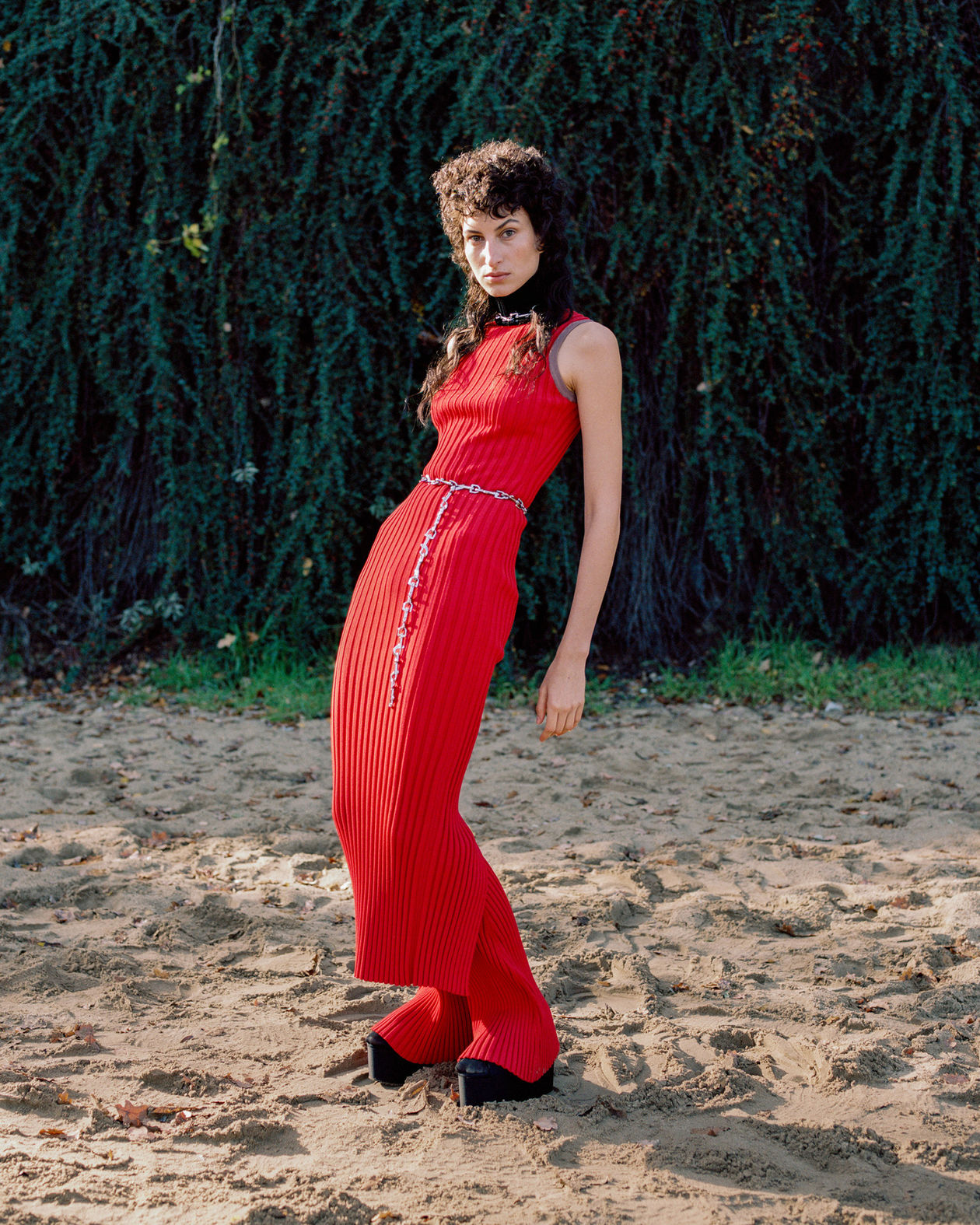 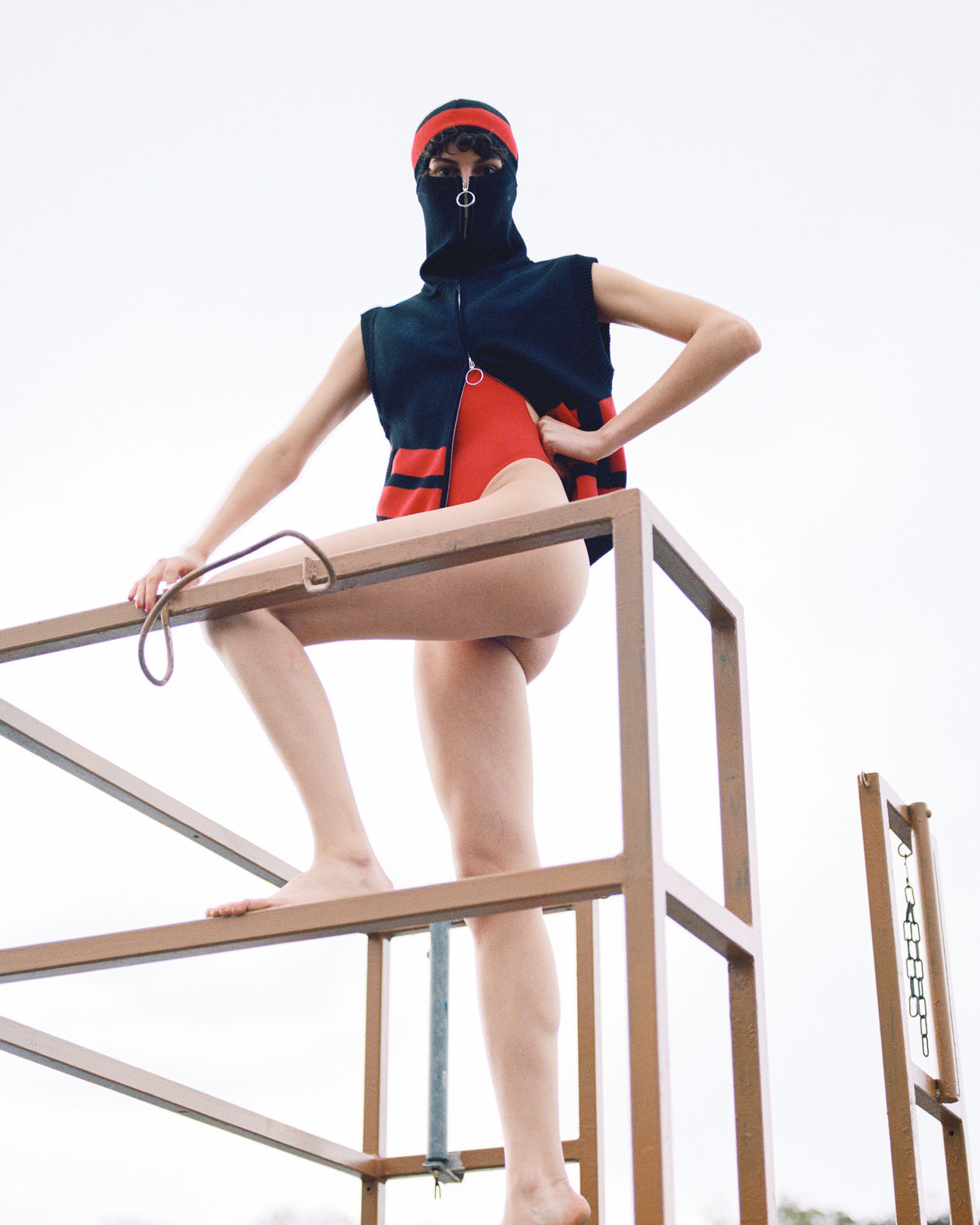 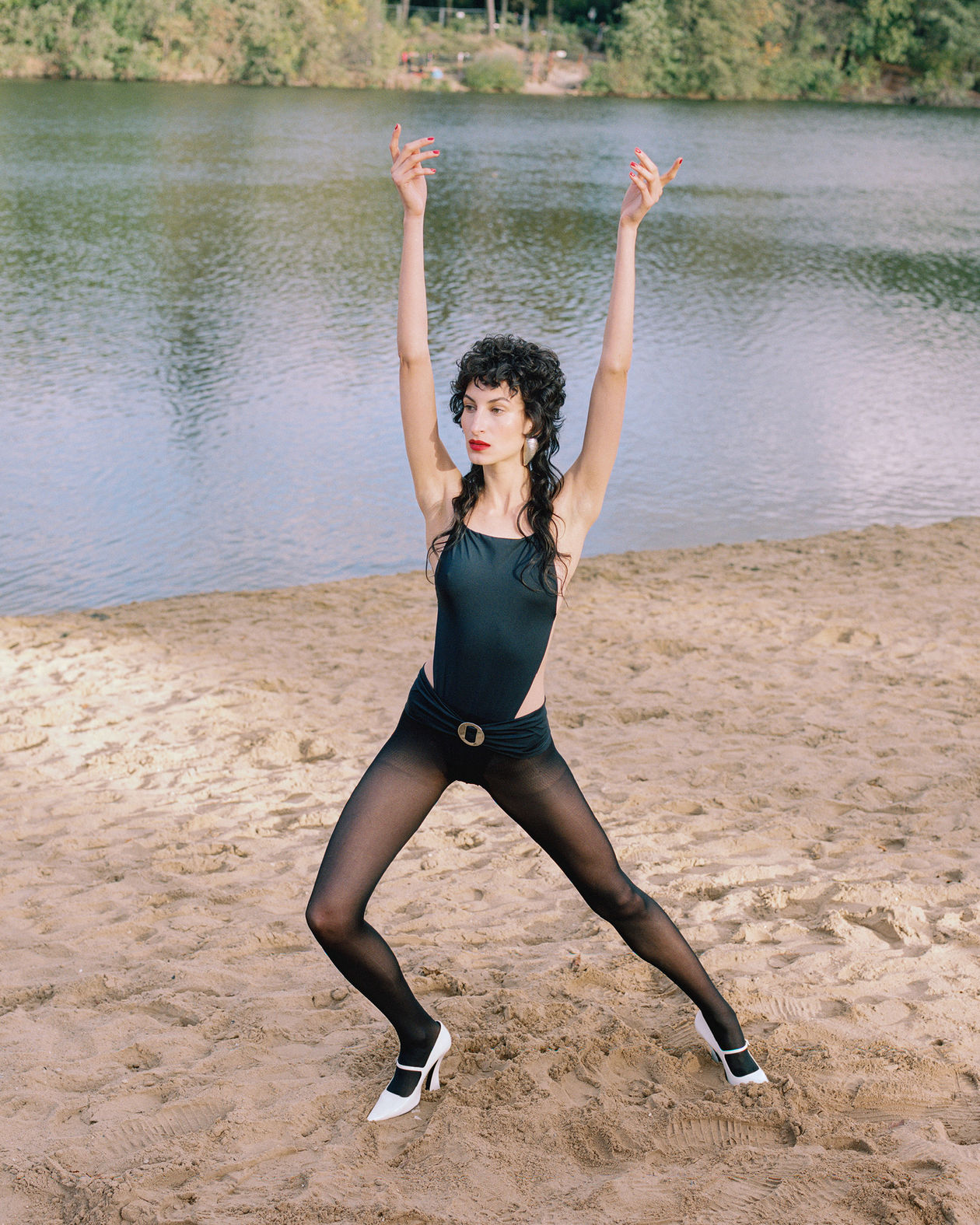 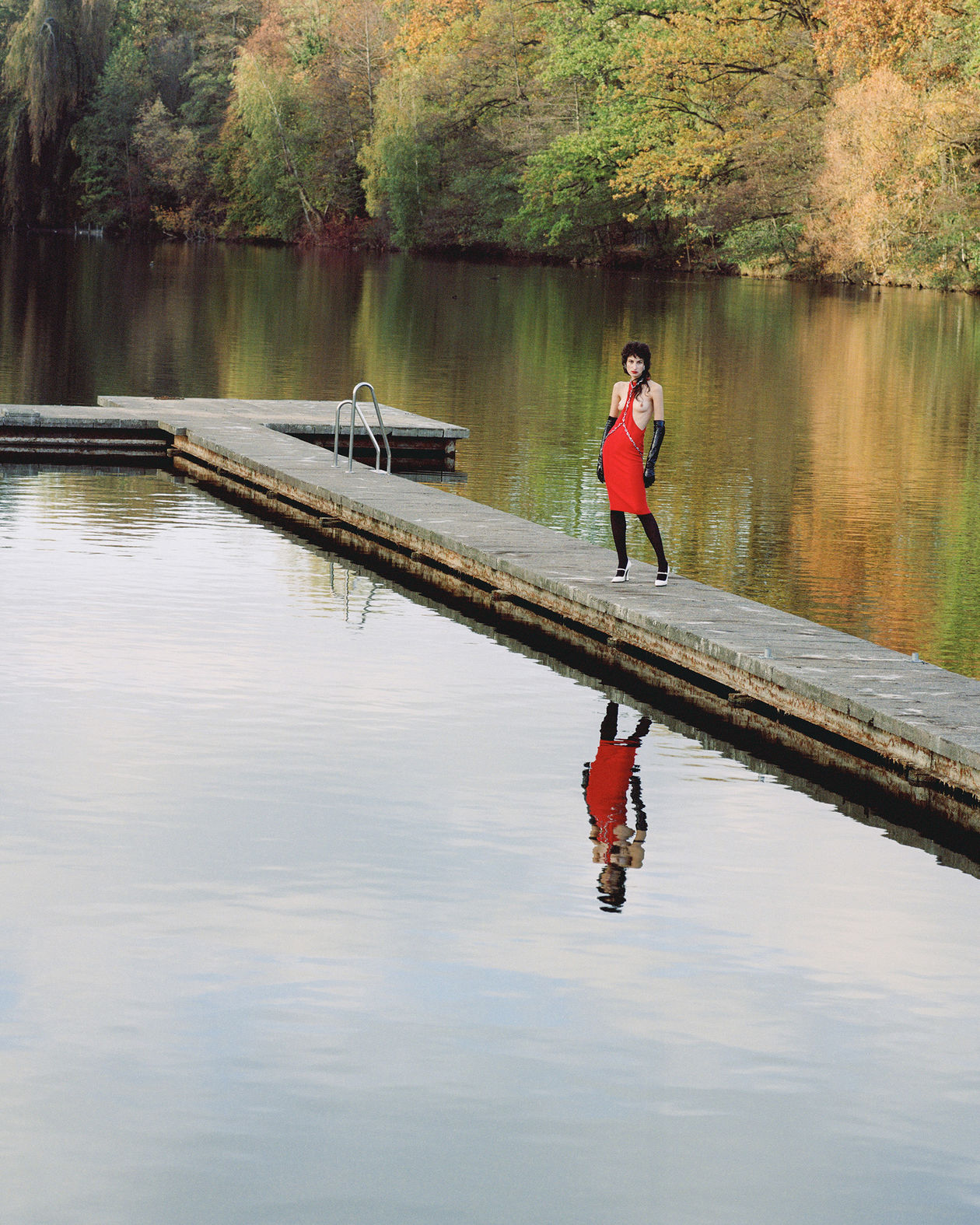 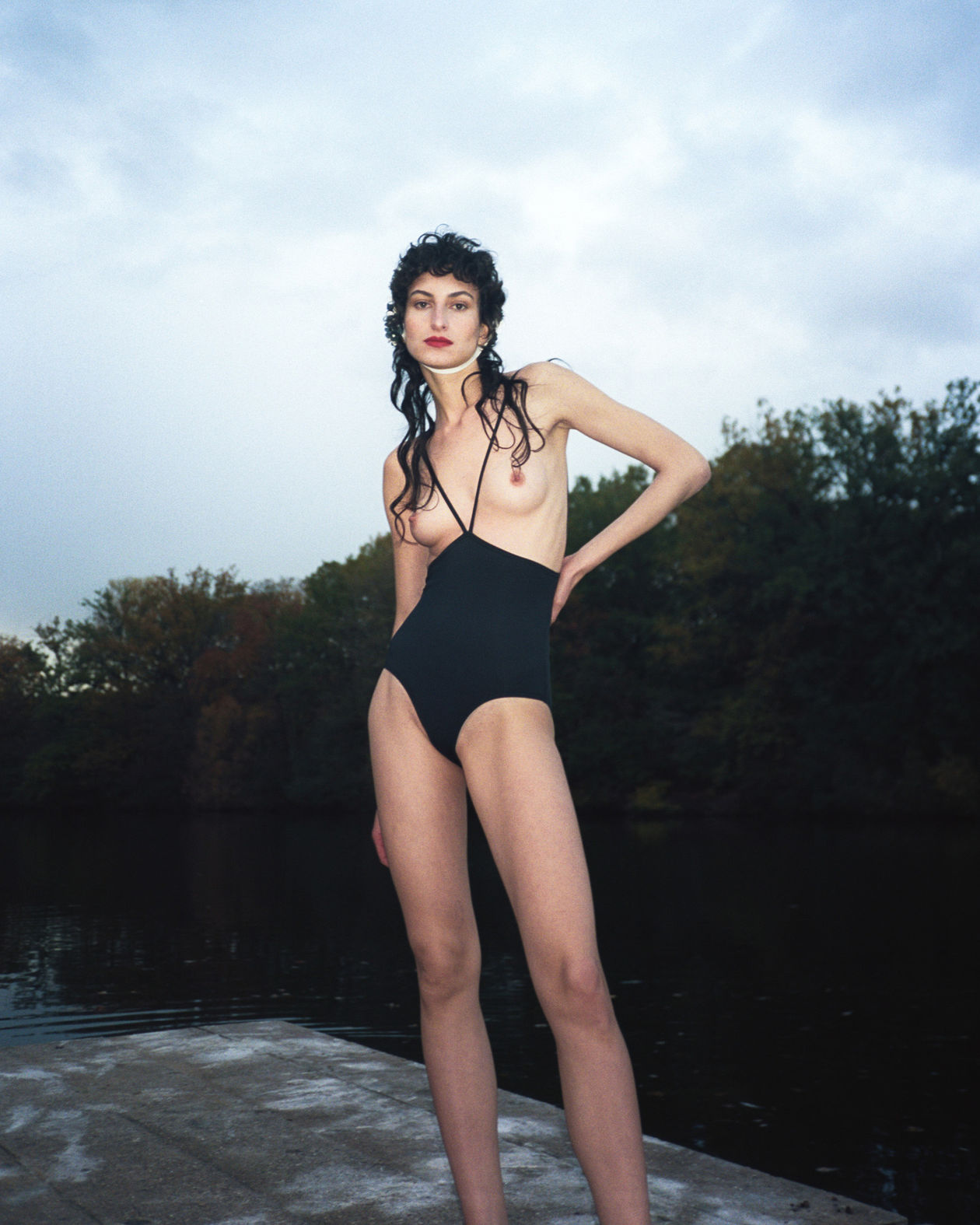 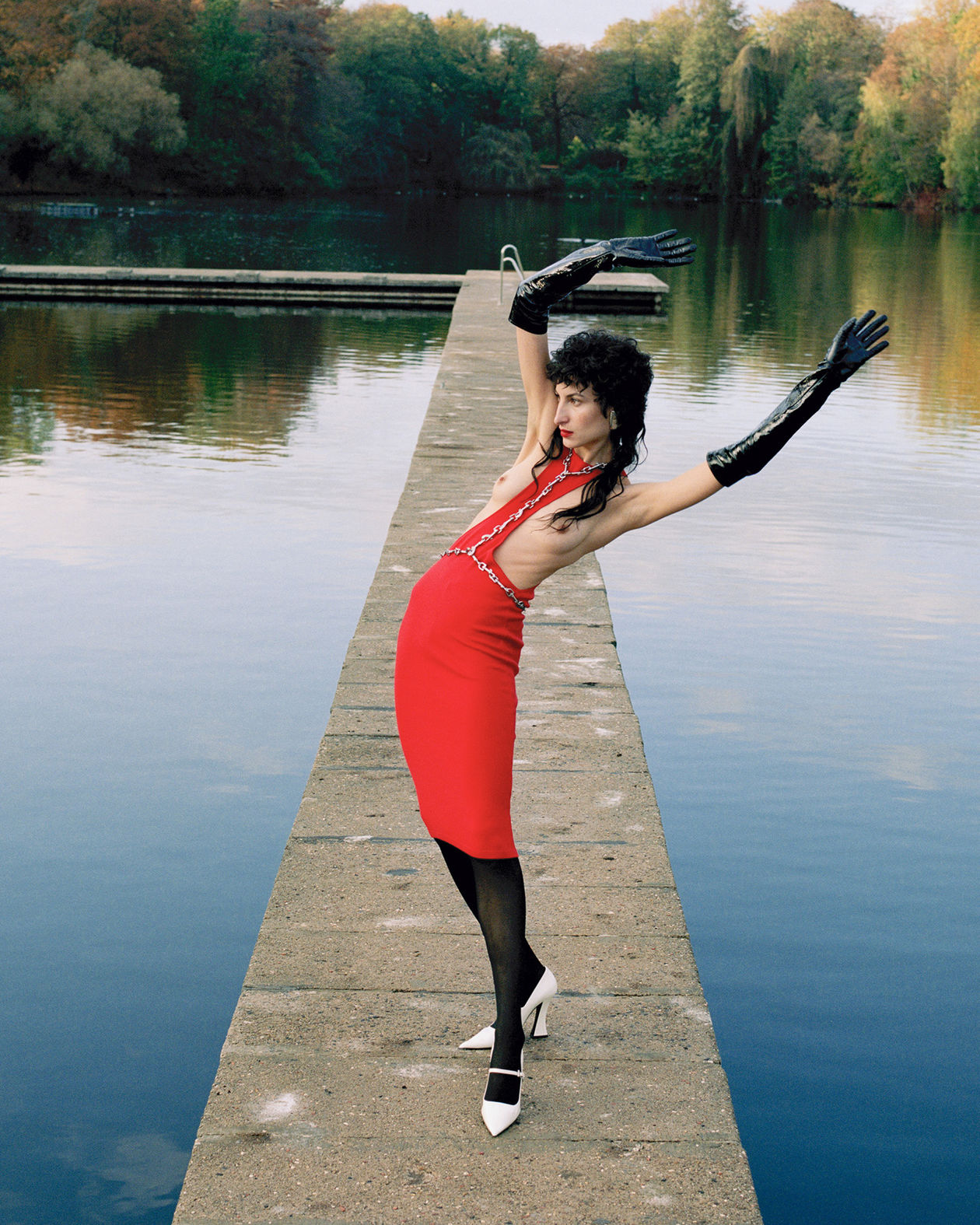 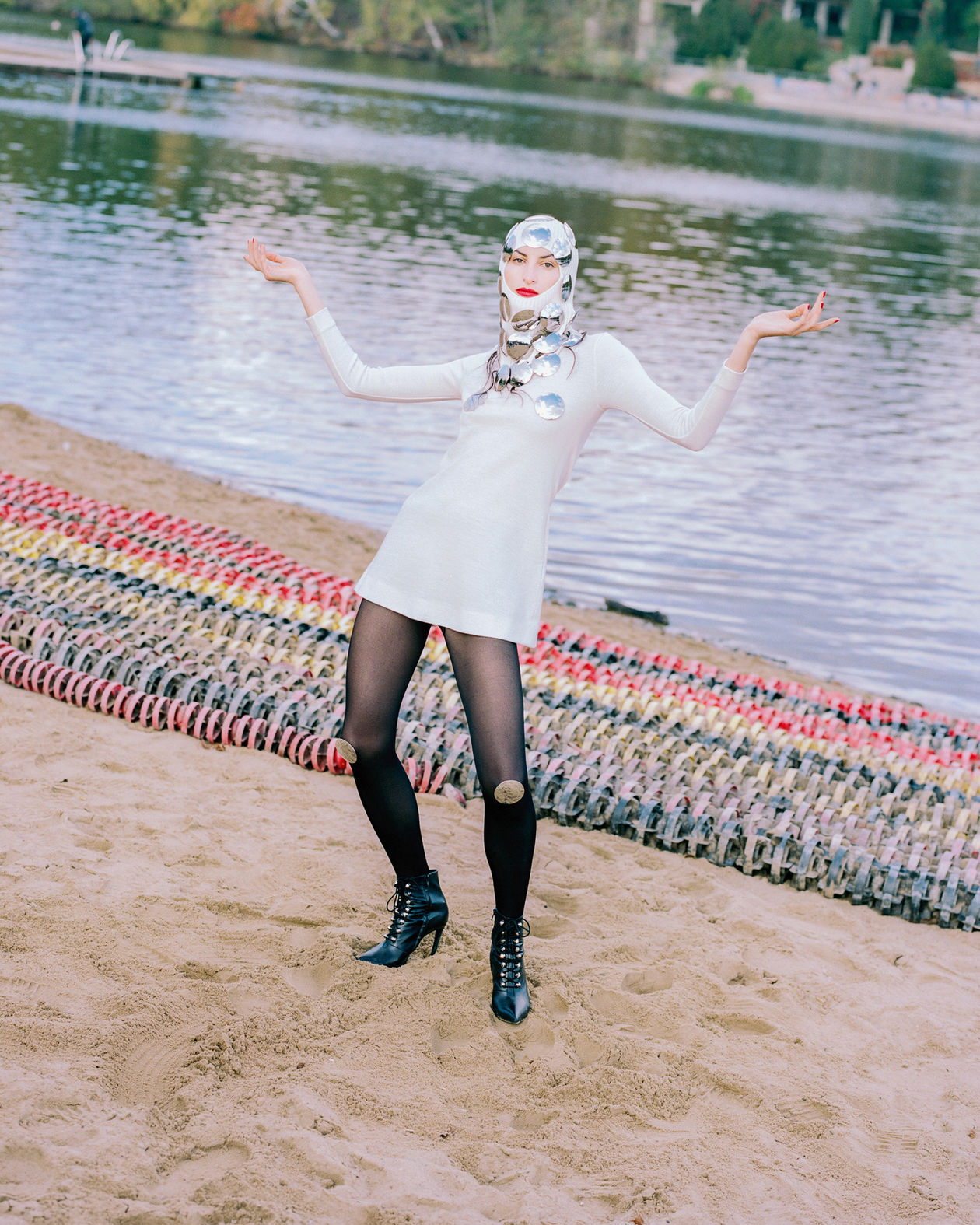 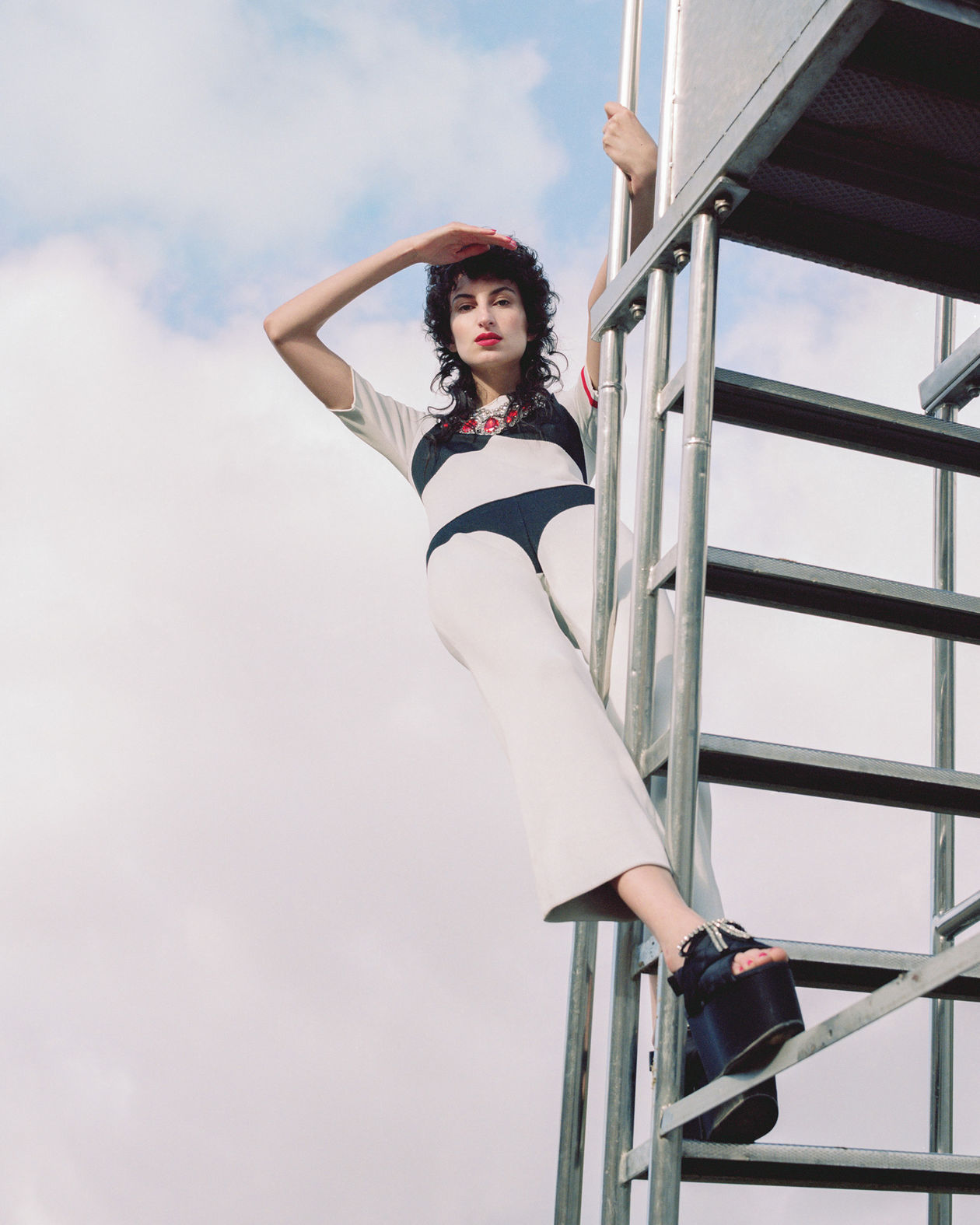 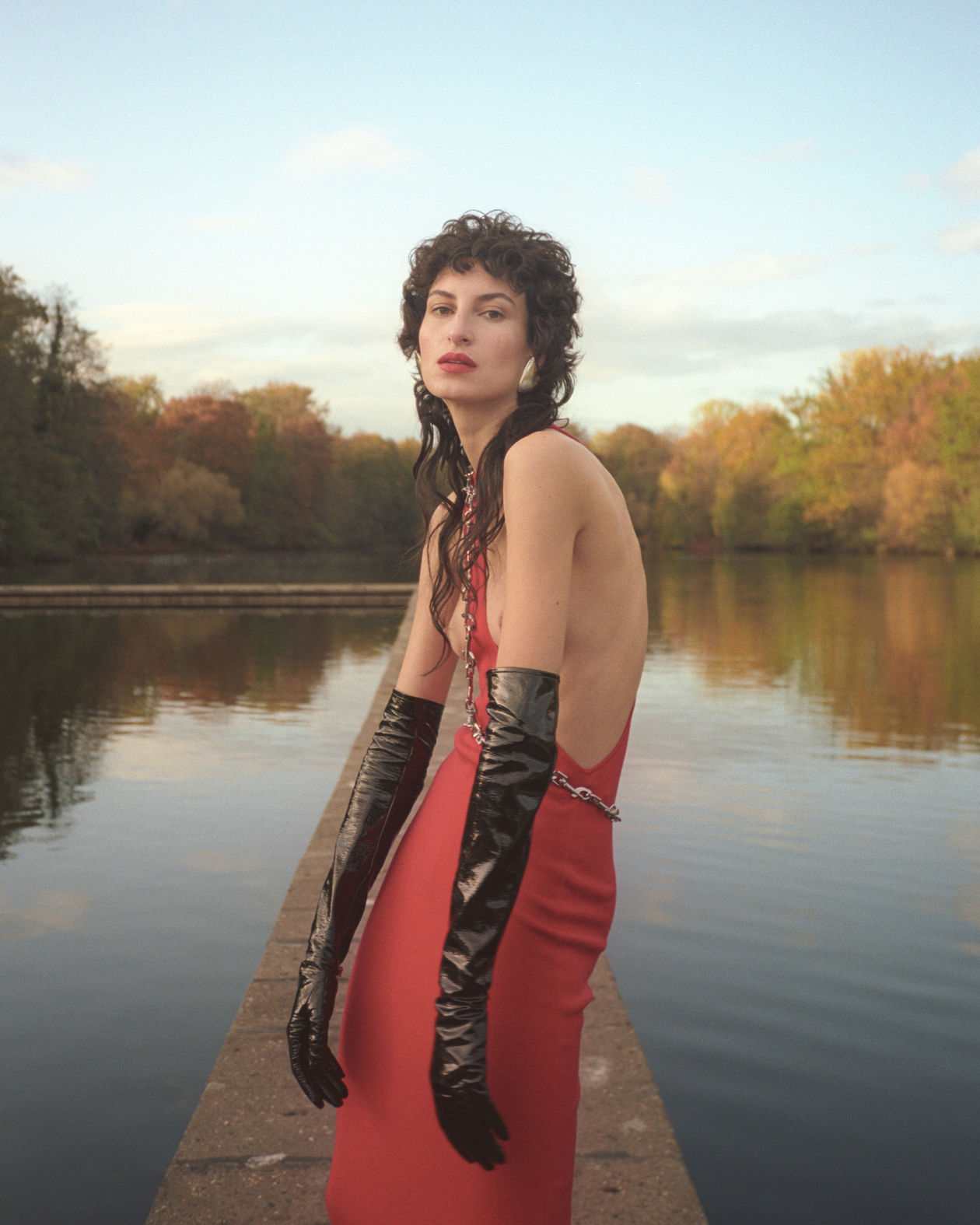