Jakub David photographs fashion for VOGUE Portugal, and at his side were the production pros from WINTELER PRODUCTION

“Rather than love, than money, than fame, give me truth.” – Jakub David photographed model Julia Hanczewska for VOGUE Portugal. Responsible once again for production of the editorials was WINTELER PRODUCTION. Vogue is the worldwide number one fashion magazine and a flagship product of the Condé Nast empire. Its first issue was published more than 120 years ago.

WINTELER PRODUCTION : “Vogue Portugal is not merely a women’s magazine, fashion magazine or lifestyle magazine, it’s all of these things combined and more, with a special touch and, above all, it’s a publication that speaks to the heart.”

“Rather than love, than money, than fame, give me truth.” is a quote from Thoreau.

VOGUE Portugal : “The words of Henry David Thoreau could be our own. The sentence can be found in Walden (1854) and refers to how a celebration of abundant wealth and food fails to satisfy a hunger for sincerity. Which is why the following pages show a natural immeasurability, free of all artificialities, in a symbiosis between the wardrobe and the planet. Because nothing is more honest than the world in its rawest form.”

Take a look at the complete spread on the website of the production company. 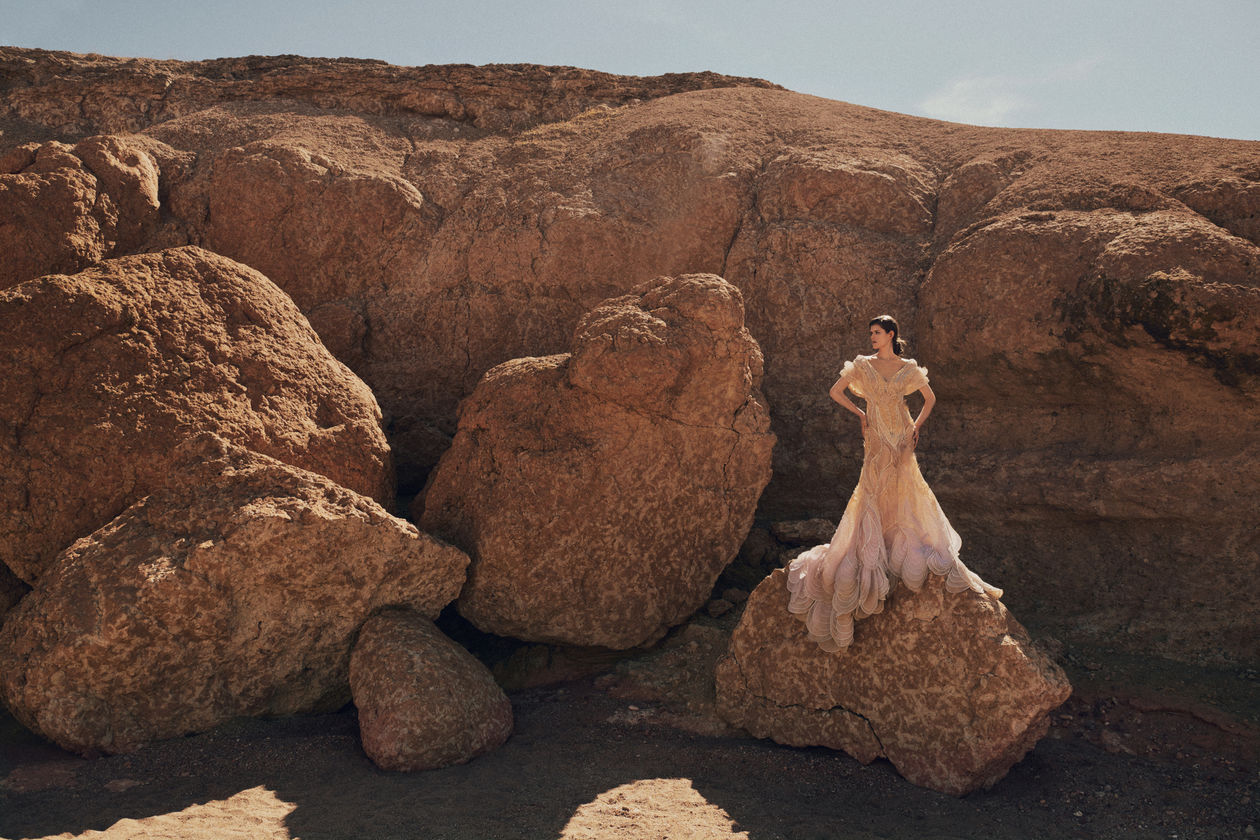 ‘Into The Wild’ is the title of the fashion editorial with model Lebone Sebolai in lead role. The beauty from Cape Town, whose career began at the age of fifteen, was styled by Danica van der Veen. The spread was produced by WINTELER PRODUCTION.

ELLE is the world’s largest fashion magazine, with 43 international editions in over 60 countries. Subscriptions account for 73 percent of readers. There are 33 Elle websites worldwide, which collectively attract over 25 million unique visitors and 370 million page views per month. The magazine reaches over 69 million readers. See the complete spread on the producer’s website. 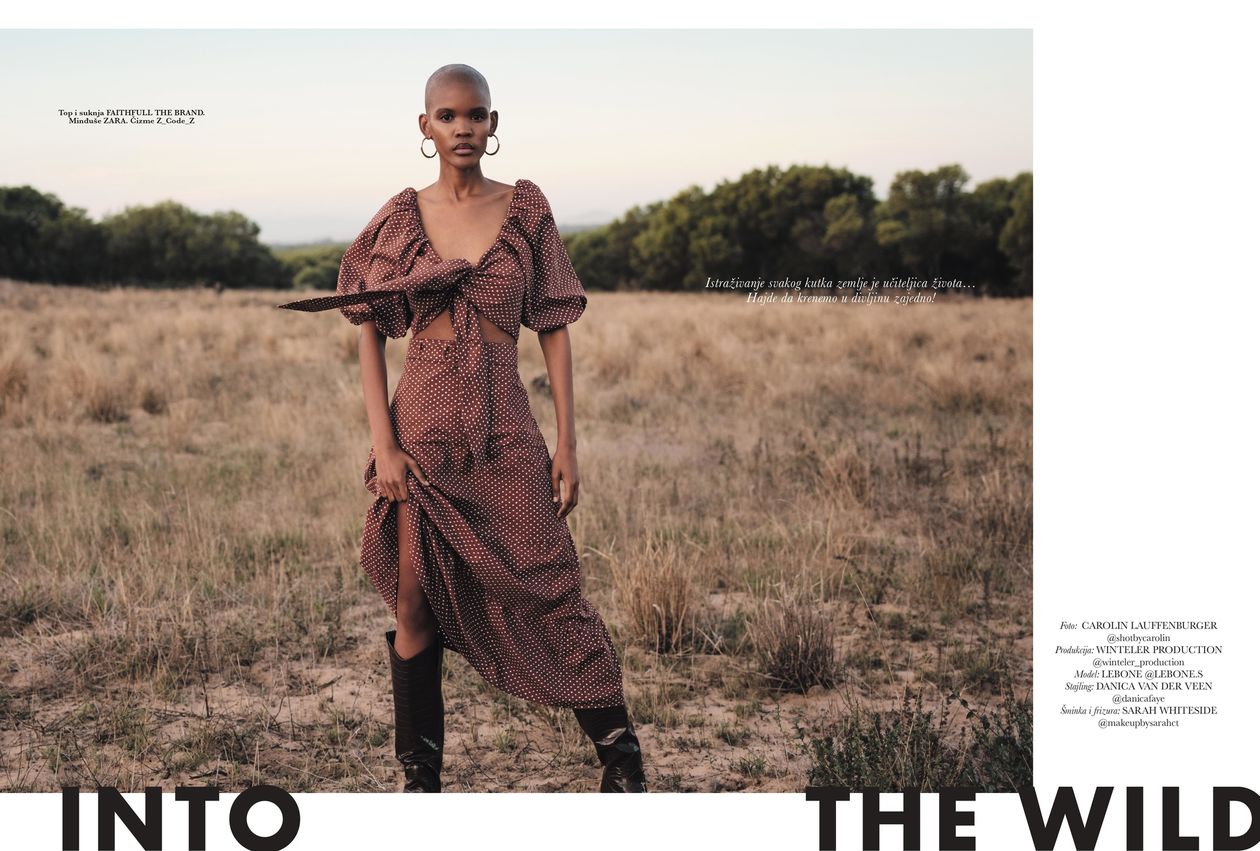 “The wardrobe can be a valuable medium to represent the many silhouettes of the feminine body, by playing with different volumes, it can mirror the myriad of possibilities of the female figure… By mimicking what we want for our own body, our clothing can shape us – as long as we’re happy.” VOGUE Portugal tells us about the editorial ‘Corpo e Costura’, produced by WINTELER PRODUCTION.

It was photographed with model Molly Emilie by Linda Leitner. Styling by Stef Woods.

Vogue is the world’s number one fashion magazine and a flagship product of the Condé Nast empire. Its first issue was published more than 120 years ago. Vogue is often referred to as ‘the fashion Bible.’ The magazine is always the first to give a full review of new beauty and fashion trends and sometimes even sets new trends, discovers promising names and dictates highest standards. 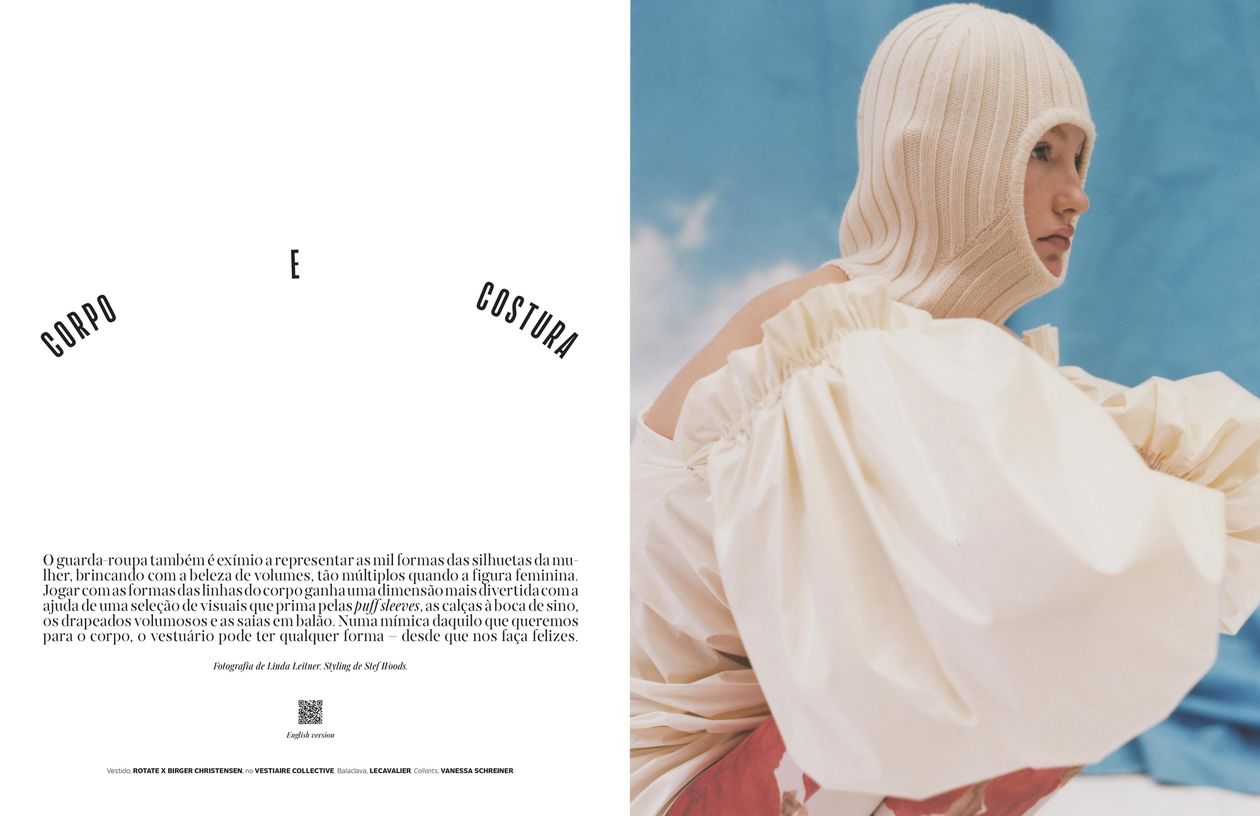