GOOGLE has just announced the countries in which the Pixel Buds Pro will be available – the newest pair of Google in-ear headphones. The Pixel Buds Pro were officially announced on 11 May, 2022, at Google I/O, and they are fully packed with several wonderful upgrades, such as active noise cancellation, extended battery life of up to eleven hours, and according to Google, a more secure fit and seal. They are available in the colors : Lemongrass, Coral, Fog and Charcoal.

The campaign was photographed by Marcus SMITH c/o MAKING PICTURES.

They can be purchased for 199 dollars – if you live in a region where they are distributed. Upon market launch, they will be sold in a total of twelve countries. Besides the US, fans can look forward to them in Canada, the UK, France, Germany, Ireland, Italy, Spain, Australia, Japan, Taiwan and Singapore. Otherwise, you’ll need to take a little detour to reseller websites like eBay. 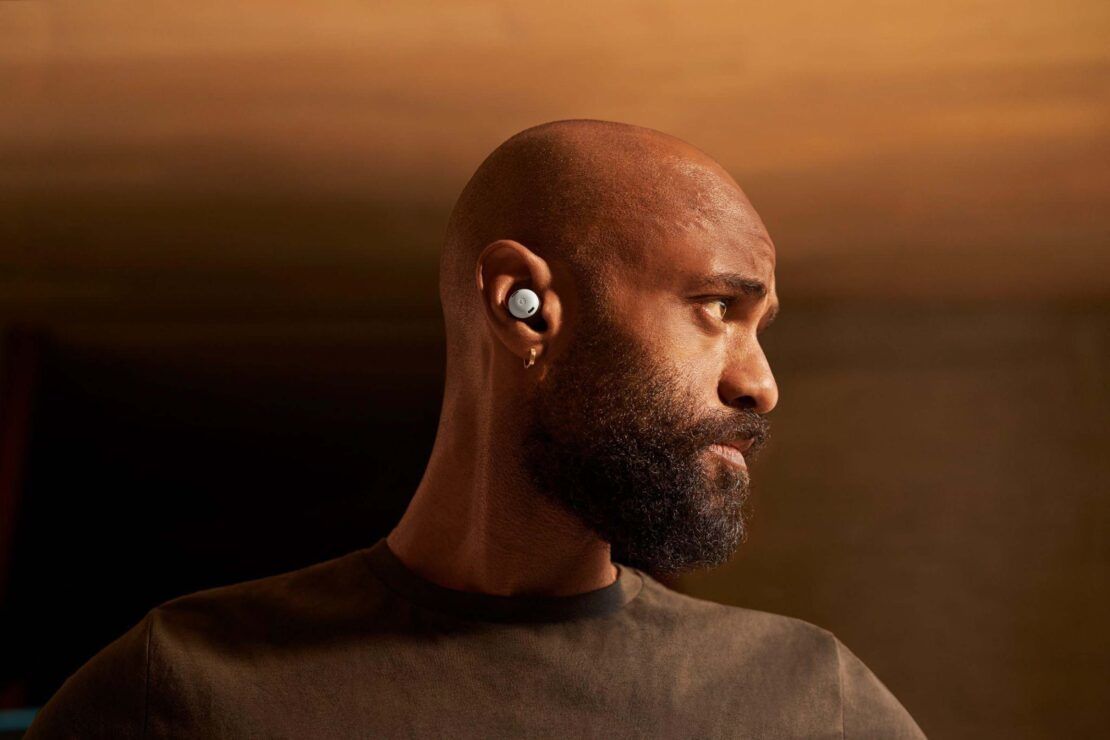 Welcome to the Harders ! – MAKING PICTURES presents you new motifs from the life of photographer Grant Harder and his family

“I feel incredibly grateful for the young ones.” Grant Harder. The photographer documents the nature-loving life of his family with his camera – whether ‘Grandpa’s green house’ or even ‘PJ’s leaf boats’.

Grant can be booked via his representation MAKING PICTURES. 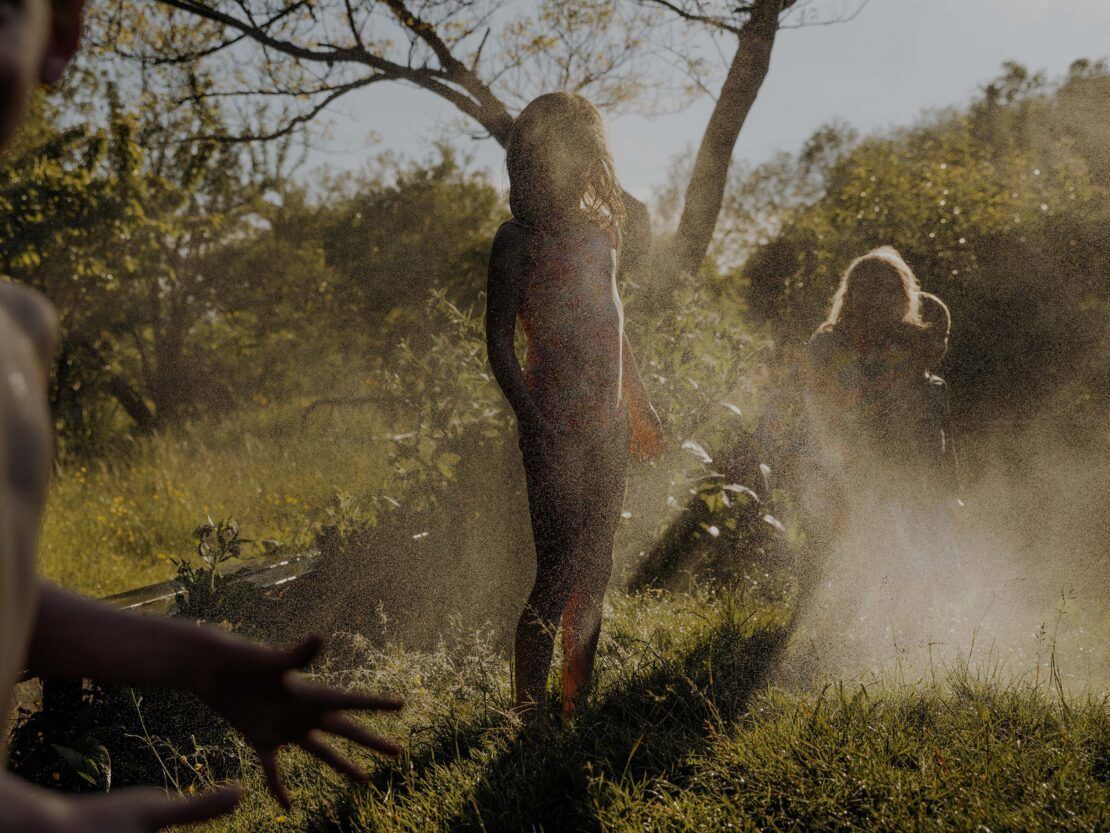 Daniel BENSON c/o MAKING PICTURES traveled to Nashville to photograph the campaign for INGERSOLL 1892 in gritty photos. In front of his camera stood musician Andrew Combs. It was produced for ‘A New Kind Of Kick’ with Creative Director Ross Teperek and by Raw Production. We present you the motifs on GoSee, and here is the accompanying ode to the city by INGERSOLL 1892.

The Music City…from its very beginnings, Nashville grew from a foundation built on music. A true original that continues to inspire through a unique legacy of songwriting and recording. Music has been the common thread connecting the life and soul of the city and its people. A driving spirit that you can feel everywhere in the everyday that we all experience, allowing the sharing of moments and the storytelling that builds and makes life special. Owning an Ingersoll is more than just owning a watch. Beautifully created to be loved and cherished throughout your journey in life, helping to tell your unique story and remind of those moments that make life special.

The popular watch brand Ingersoll was founded in the year 1892 in America by the brothers Robert and Charles Ingersoll. They developed and pursued an ambitious plan: to offer customers Ingersoll watches at an affordable price while maintaining quality and credibility. At first, each watch was made by hand, but thanks to Henry Ford, Ingersoll succeeded in developing a production line for pocket watches and wristwatches in 1892. This marked the birth of what was referred to as the Dollar Watch, and it was so popular that more than one million were sold. Today, the watches are produced in Asia.
21.07.2022 show complete article 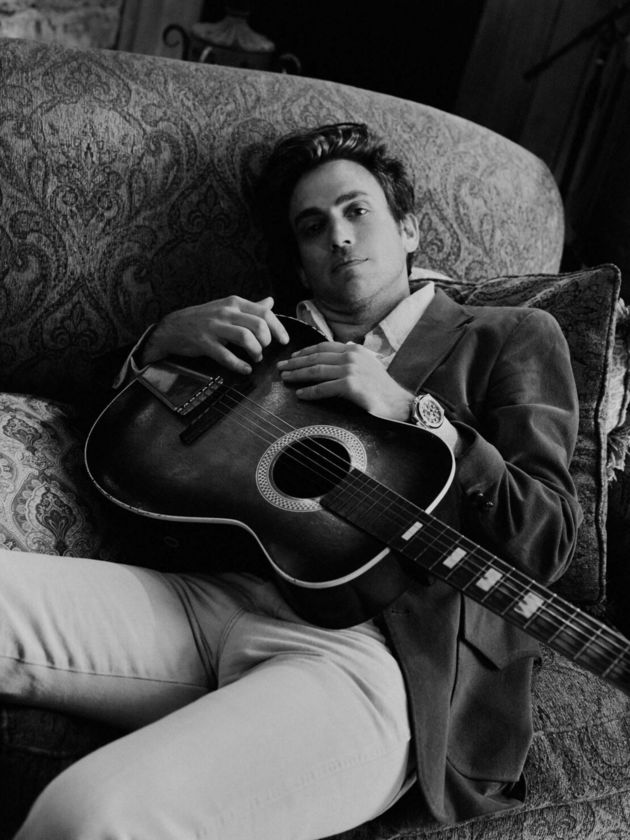 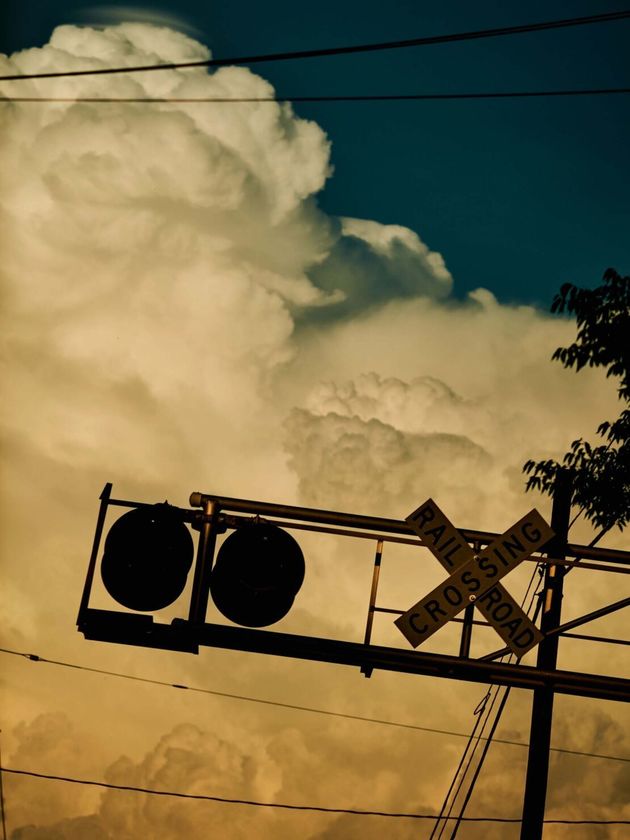